Mercedes-Benz has introduced the second generation of the GLC crossover (and if you count its predecessor GLK (2008-2015), then it’s generally the third). The car has changed in many ways, and most importantly – it does not have a single non-electrified version.

In terms of design, the Mercedes-Benz GLC has followed in the footsteps of its other siblings. There is especially a resemblance to the latest C-Class (but the taillights are a bit reminiscent of the older GLE). And this applies not only to the exterior, but also to the interior. Inside, the same MBUX interface was registered, which combines two screens – a 12.3-inch dashboard and a vertically oriented 11.9-inch remote multimedia display.

Many media hastily wrote that the new GLC has the same suspension as the C-Class, but this is not entirely true. The front design of the crossover is different: firstly, it is made not according to a two-, but a four-lever scheme, and, secondly, it is made not of aluminum, but of steel. But the back is really the same – a multi-link.

In the base of the Mercedes-Benz GLC, the suspension, by the way, is adaptive, pneumatic is an option. In addition, for the first time, a fully steerable chassis (4.5 degrees of steering angle) is offered for the model, plus there is an Offroad Engineering package that increases the ground clearance by an additional 2 cm. 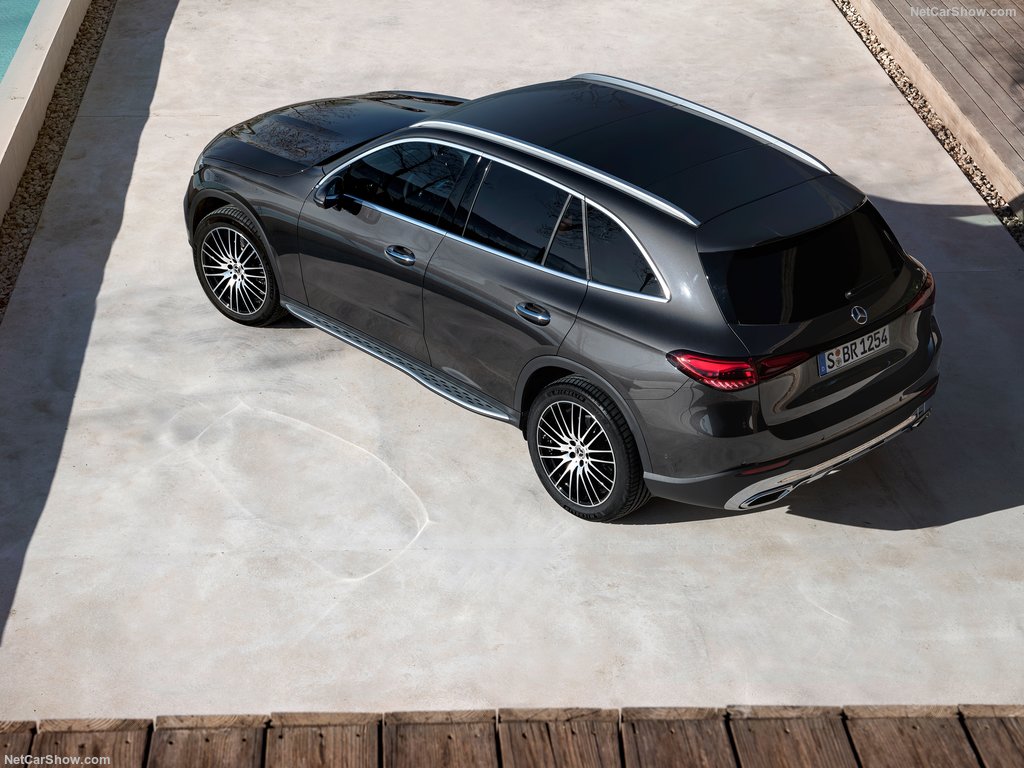 The engine range of the Mercedes-Benz GLC 2023 is extensive – these are three engines, complemented by a mild hybrid system, as well as three plug-in hybrid installations.

All three ICE plug-in hybrids are complemented by a 136 hp electric motor. and 440 Nm. The battery is also the same, with a capacity of 31.2 kWh, which provides an electric range of an impressive 104-120 km (WLTP). The crossover supports AC charging at 11 kW and DC at 60 kW. In the latter case, it takes about half an hour to replenish the energy reserve. In electric mode, the machine can move at a maximum speed of 140 km/h. Estimated fuel consumption of plug-in hybrid GLCs is 0.5-0.8 liters of fuel per 100 km.

All engines work together with a 9-speed automatic transmission and all-wheel drive. 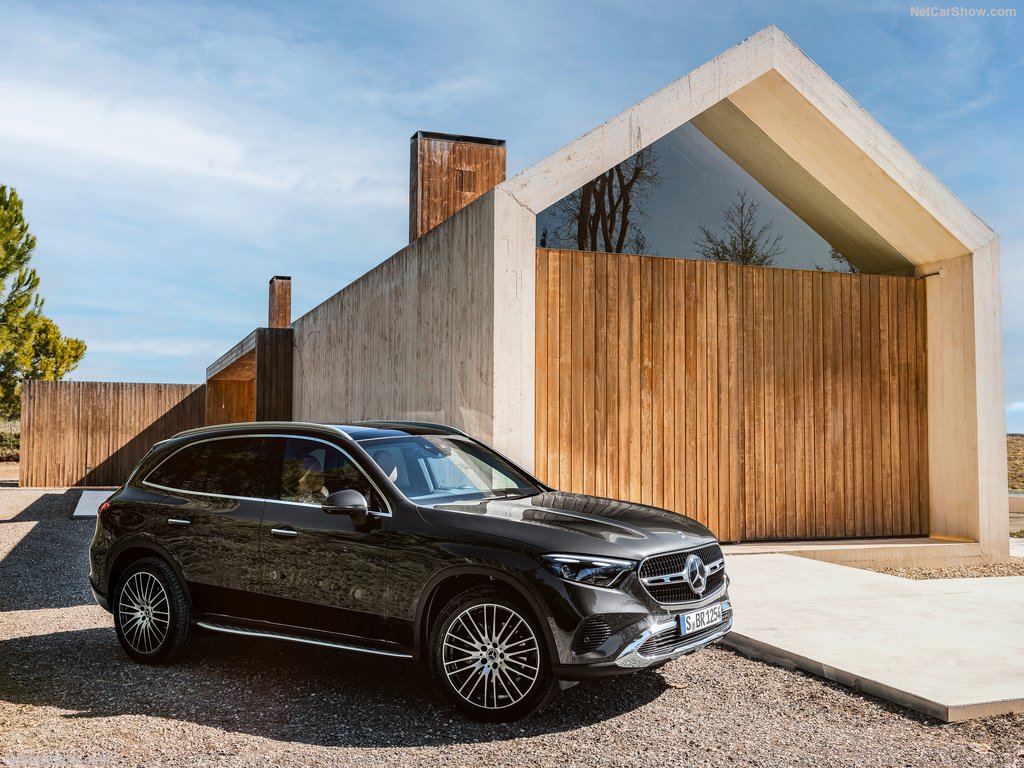 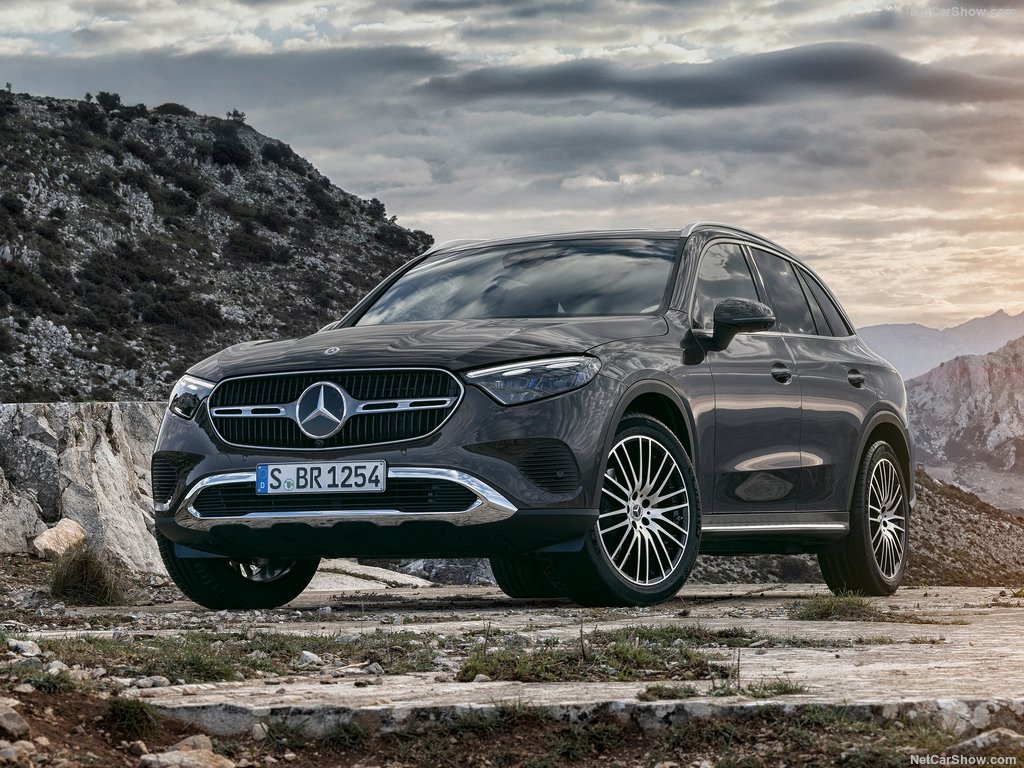 Among other things, according to the manufacturer, the crossover received improved sound insulation, a panoramic sunroof with an increased area, improved cruise control and an upgraded parking assistant.

The Mercedes-Benz GLC 2023 will be produced at two German factories of the company (in Bremen and Sindelfingen), as well as in China (Beijing). Other information, including prices, will appear at a later date. 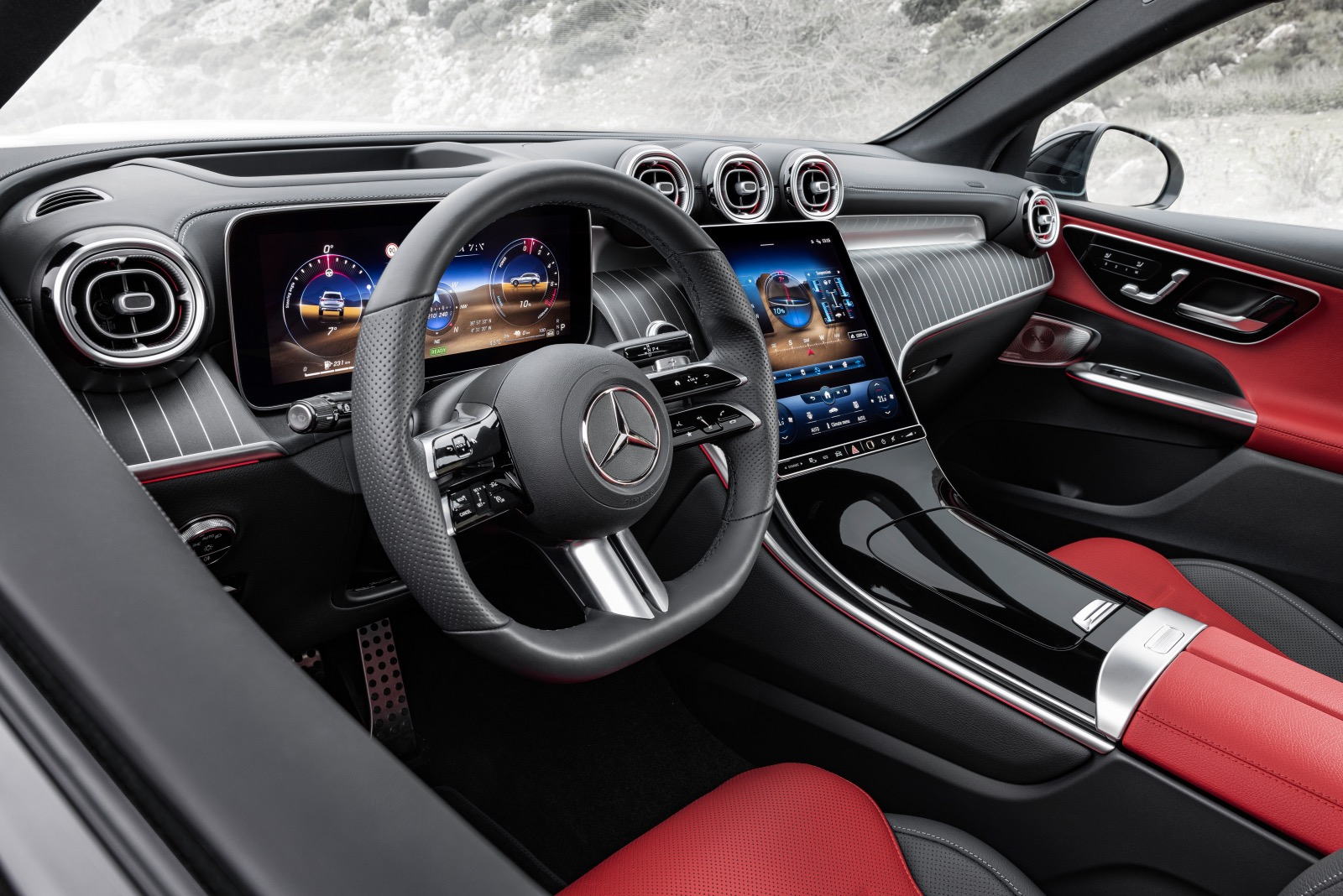 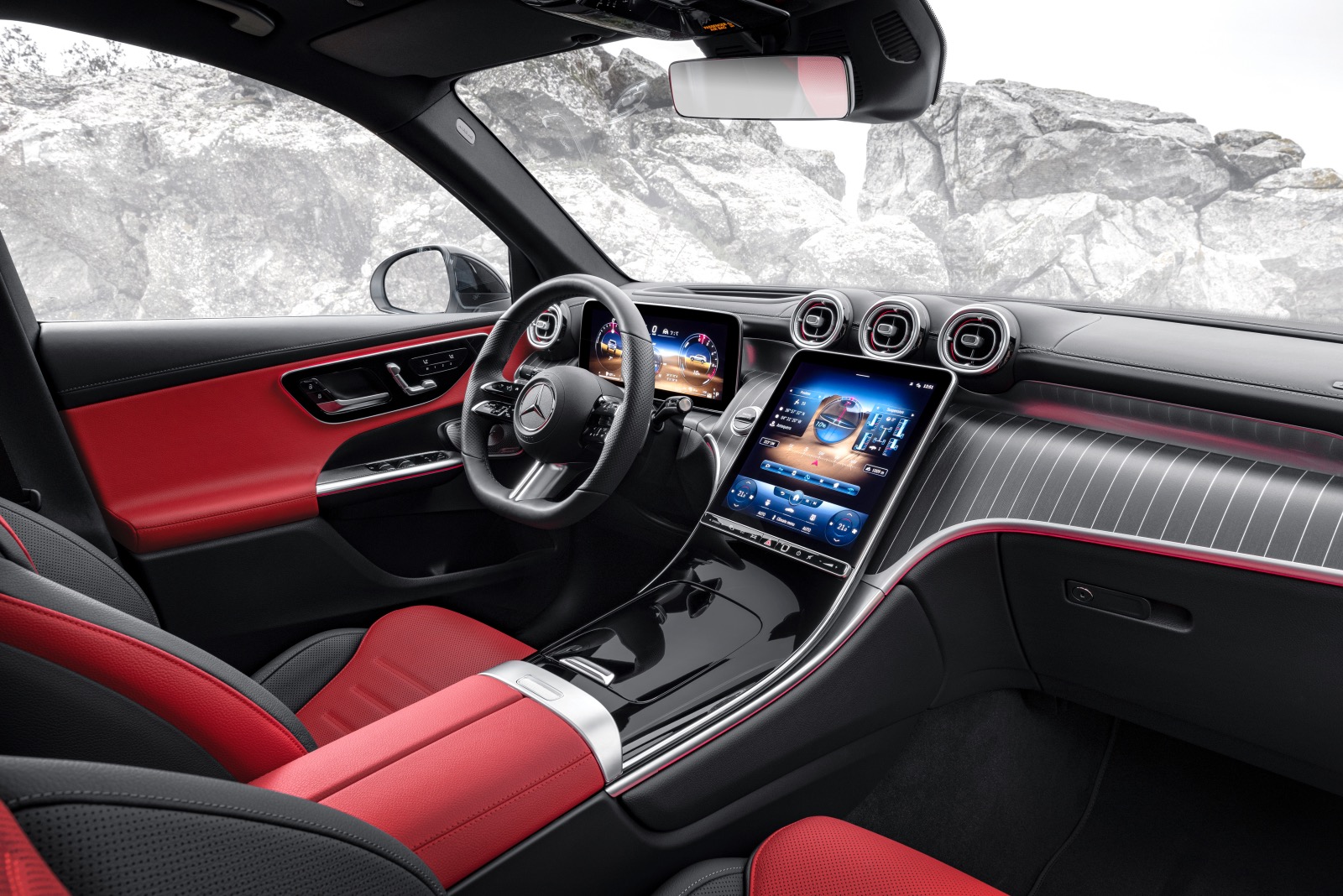