Mercedes-Benz showed a new generation of the GLC crossover: a model with that name replaced the GLK more than 10 years ago and has since become one of the best-selling SUVs of the German brand.

The main things we know about the new GLC:

It has become larger than its predecessor: the length has grown by 60 mm, but at the same time 4 mm lower. The increase in dimensions had the most positive effect on the volume of the trunk – plus 70 liters (now 620 liters).
The model is based on a universal platform on which, for example, the C-class is built: a four-link suspension in front and a multi-link rear. Expensive versions of the GLC will receive air suspension.
For the first time, a fully steerable chassis will be offered for the model: the rear wheels will turn slightly (by 4.5 degrees). But this is an option. 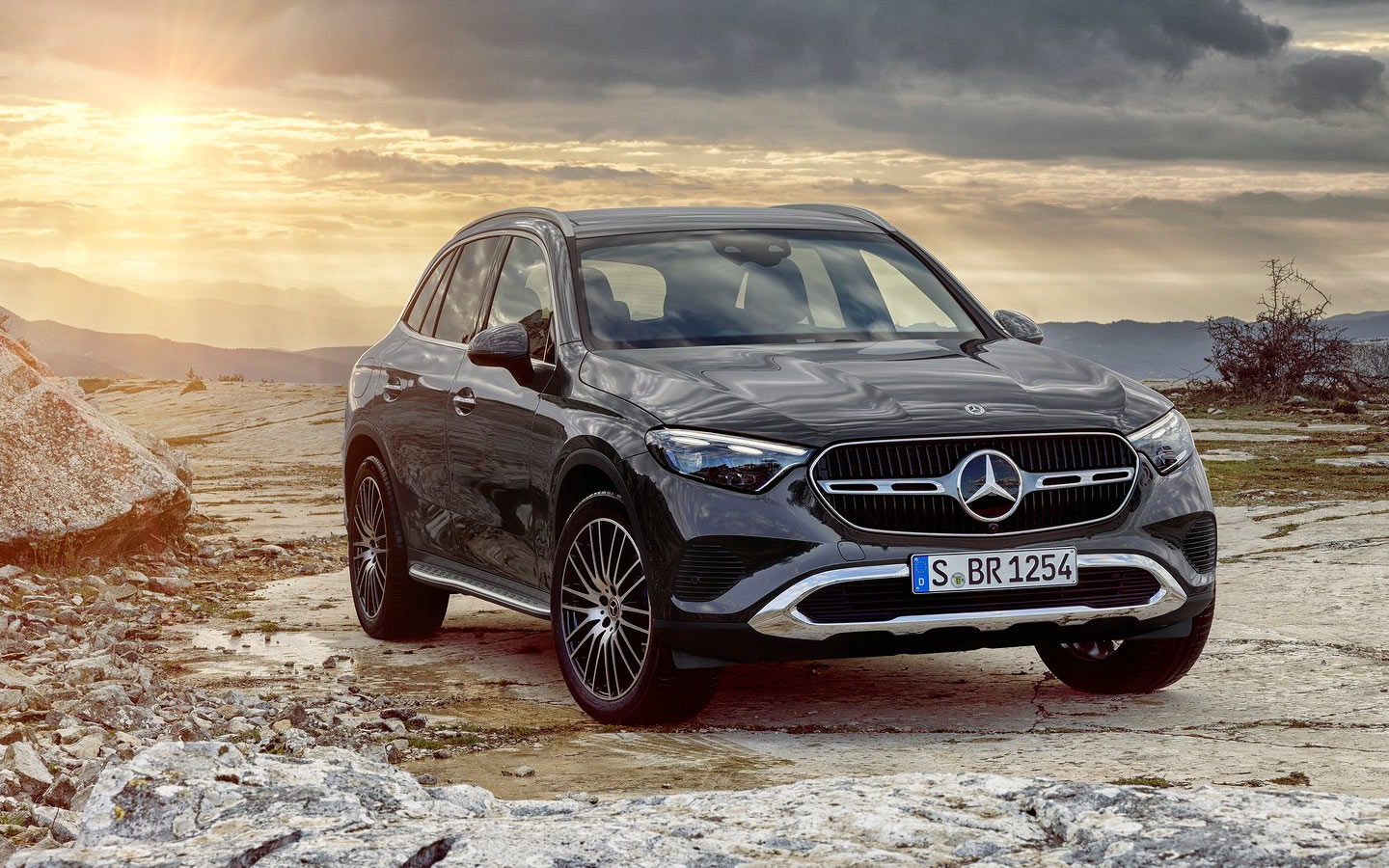 There will be an Offroad Engineering package that will not only give the car additional protection in the lower body, but also increase the ride height by 20mm. It will also be possible to equip such GLCs with a “clear hood” system, which will make driving through difficult sections a little easier.
Salon will be from the C-class. Of course, with some changes. But two huge screens will remain: this is a 12.3-inch instrument panel and 11.9-inch for multimedia, etc.
The Germans note that compared to its predecessor, the new model will have better sound insulation.
There will be a regular DVR and a fingerprint scanner.
The car will be connected to the smart home system. For example, you can ask: “Mercedes, is there anyone at home now.” And he will answer who is in the house. You can also ask the car to turn on the kettle, air conditioning, etc.
The firmware can be updated “over the air”. That is, the GLC will always have the latest and most up-to-date system. 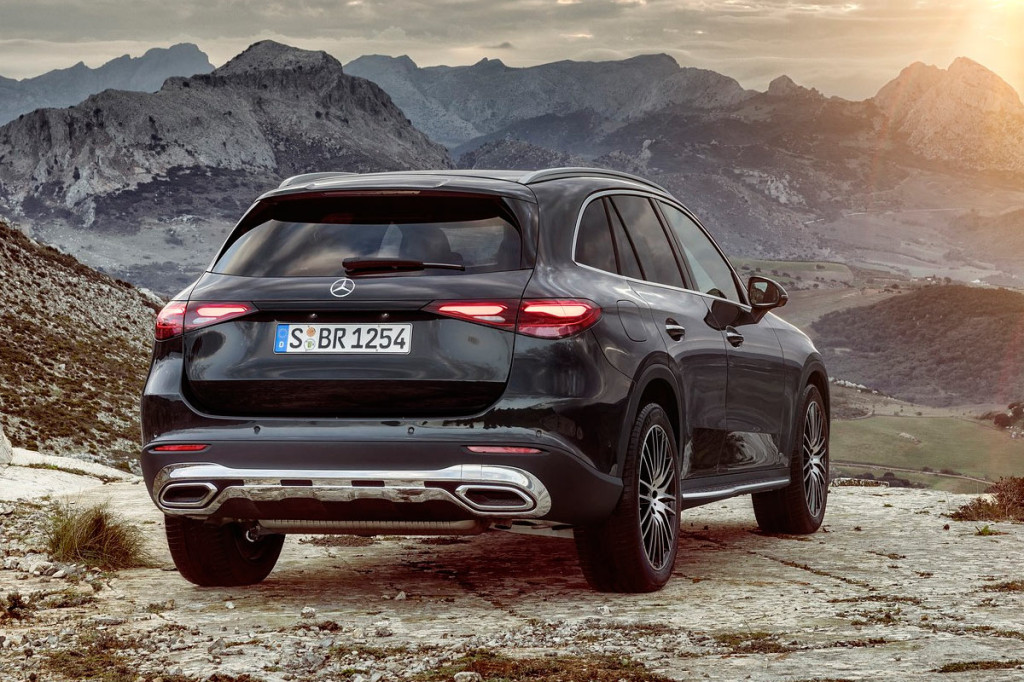 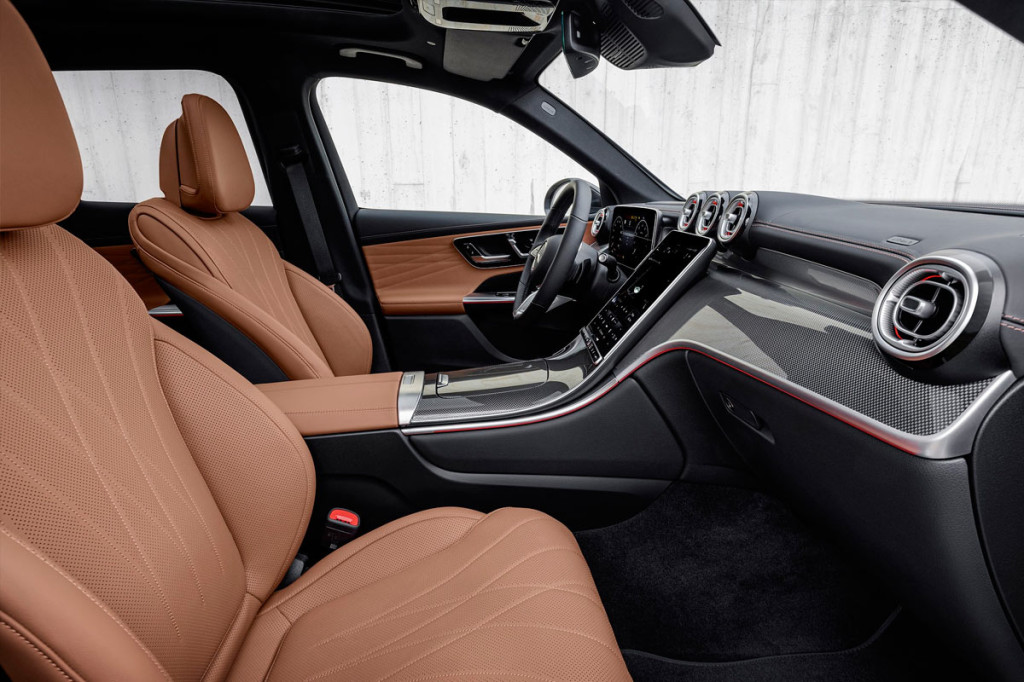 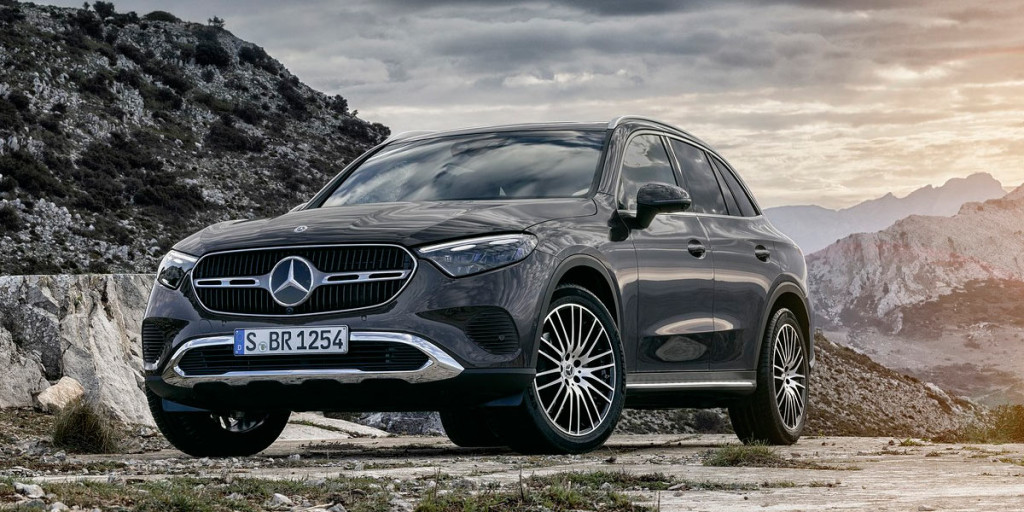 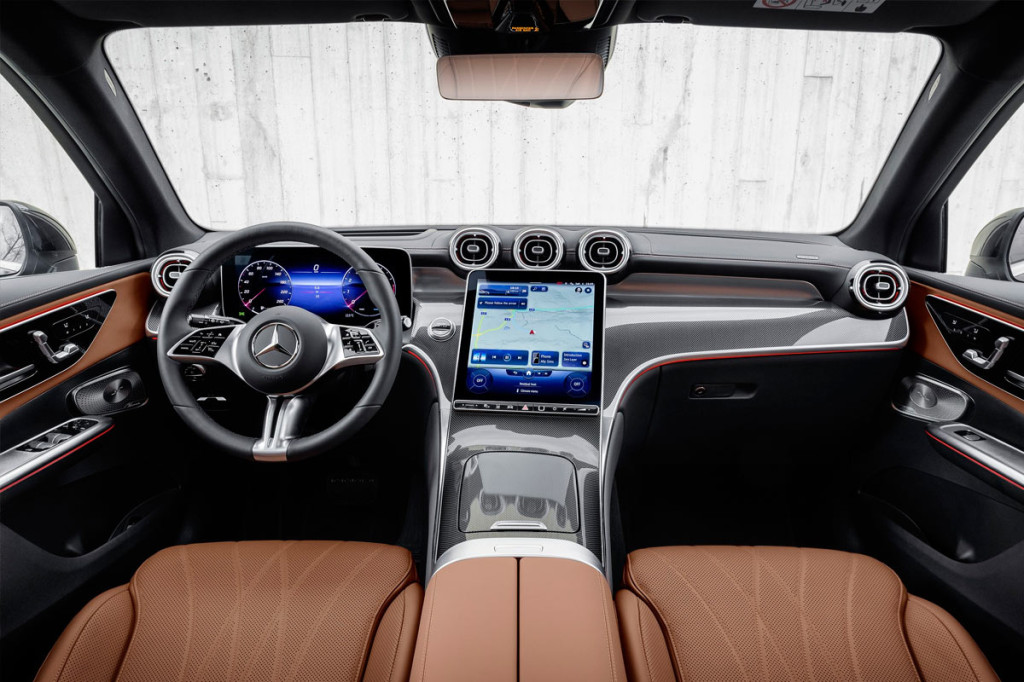