The new concept Skoda Vision 7S will be put into serial production and will become the flagship of the brand.

Skoda has unveiled the Vision 7S concept, which shows how Czech crossovers will develop in the coming years. Here are the most important things to know about this model: 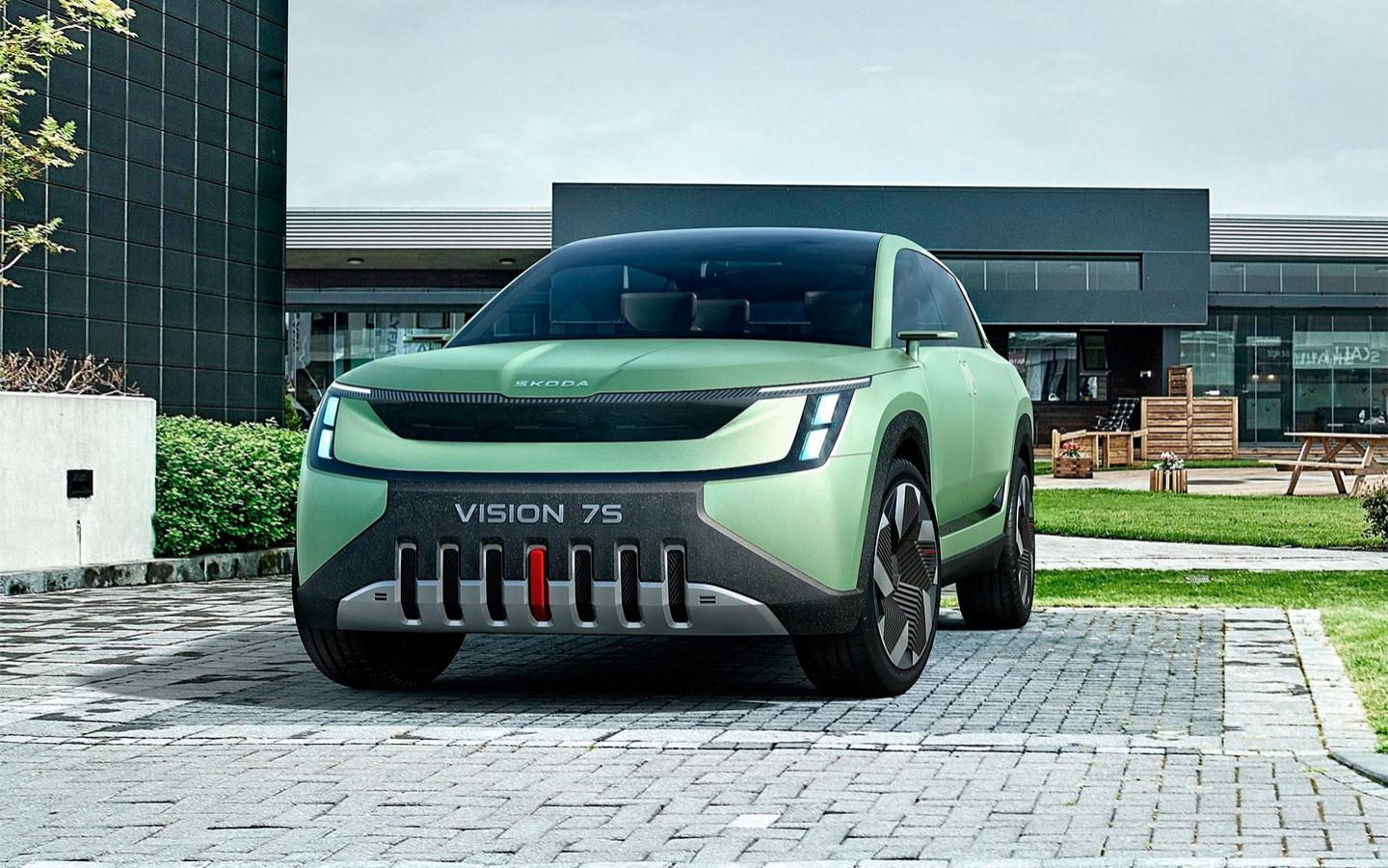 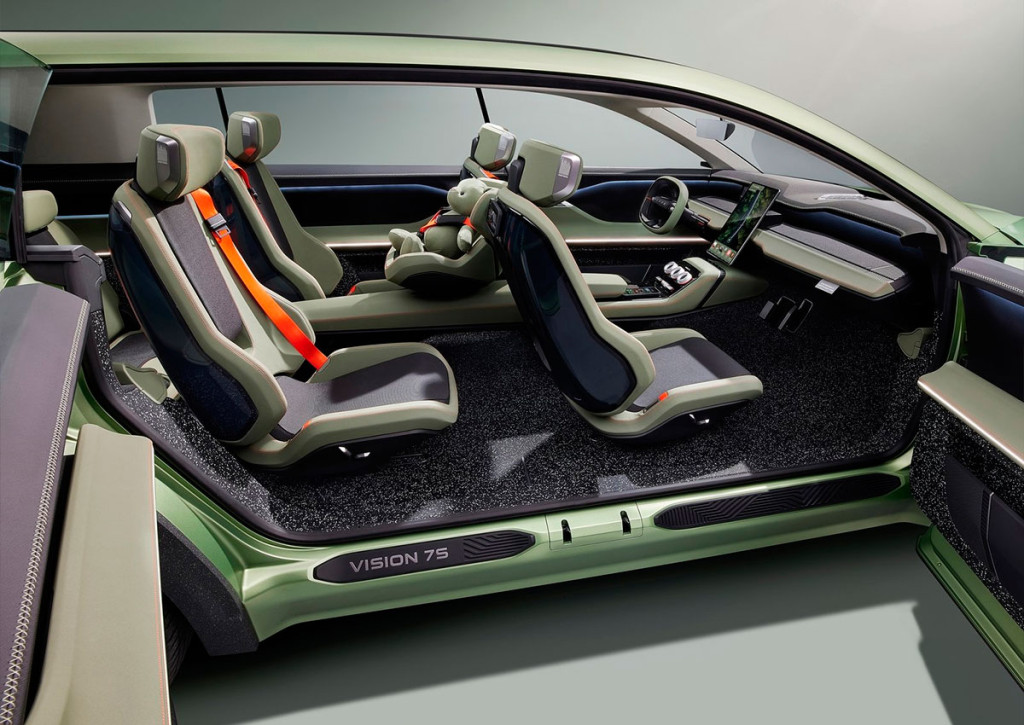 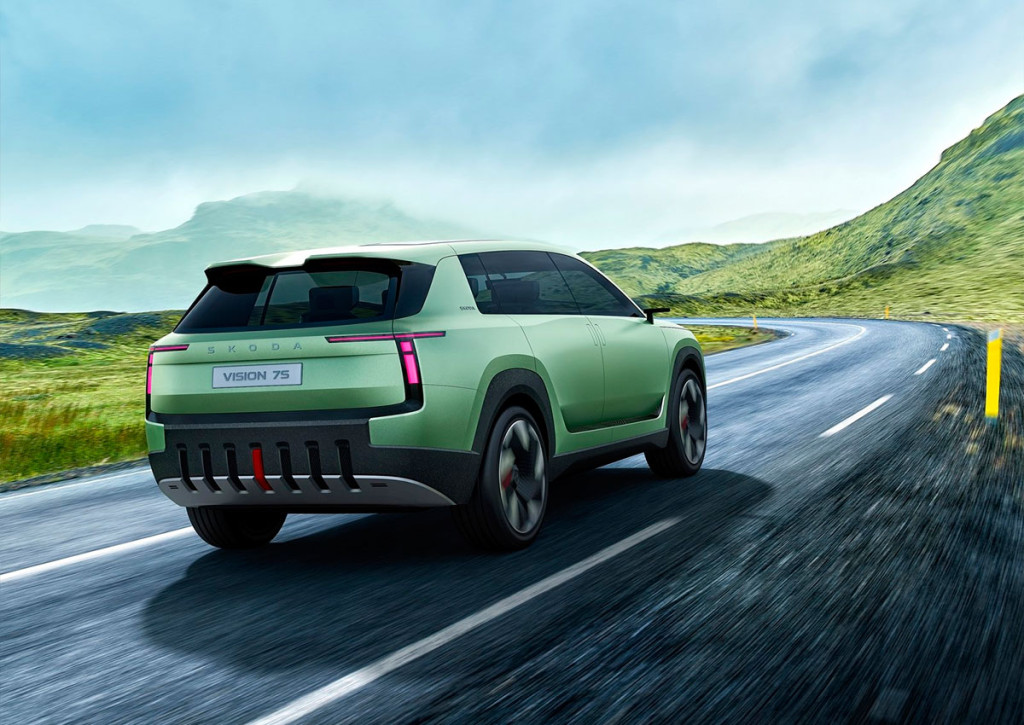 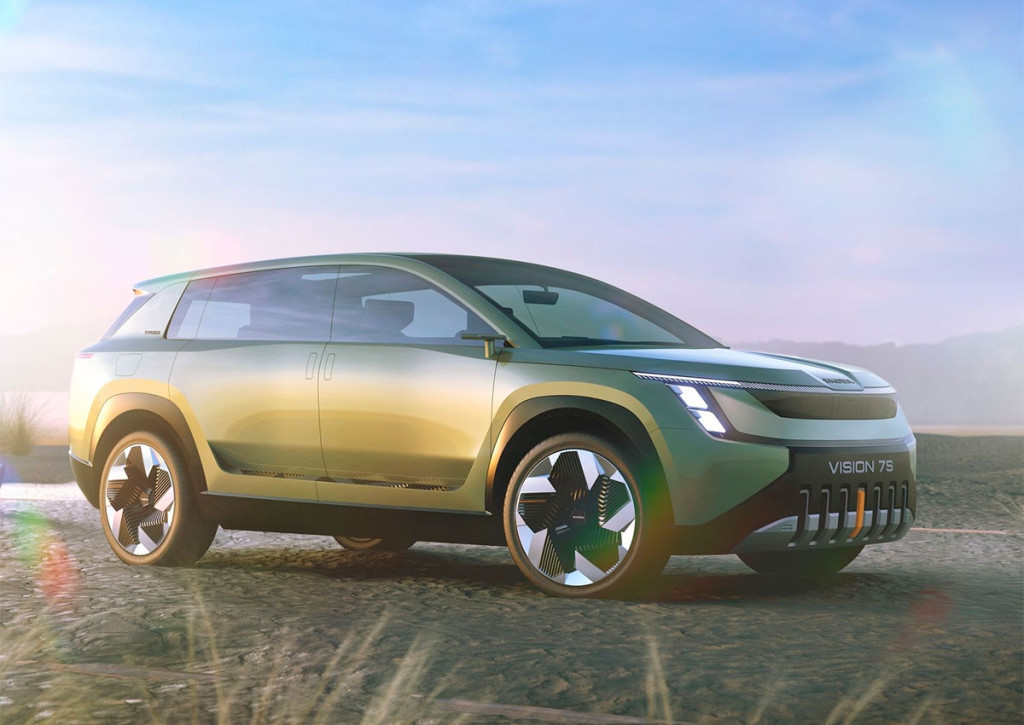 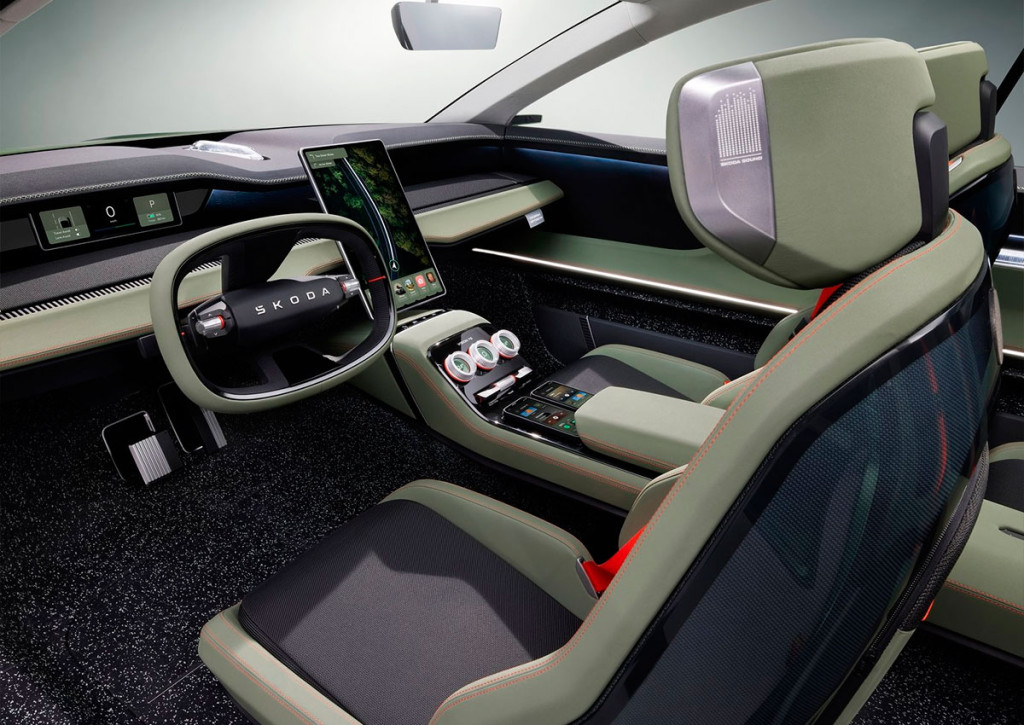