Rolls-Royce has unveiled a special version of the Phantom VIII sedan called the Tempus Collection. Working on this modification, the designers of the British brand were inspired by space and the concept of time as such. The exterior of the Rolls-Royce Phantom Tempus Collection differs from the regular model in the unique “Kairos Blue” paintwork, which has a distinctive white tint.

As conceived by the British, this color is designed to resemble the “deep night sky”. Plus, the sedan received a slightly different statuette “Spirit of Ecstasy”, on the pedestal of which a date important for the client (for example, his birthday) can be engraved. Inside the car, attention is drawn to the unique front panel “Frozen Flow of Time Gallery”. The latter is devoid of the trademark analogue clock and consists of 100 individual polished vertical plates, creating a whimsical wavy pattern. The modification also has a signature “Starlight Headliner” ceiling, although the latter from now on shows not a starry sky, but a picture of pulsars. Plus, the door panels are decorated in the same way. Another feature of the special version is a special champagne box. The latter here again received a “cosmic” design, while inside it there are four glasses. The special edition is limited to 20 copies, all of which have already been sold out. Unfortunately, the cost of the modification has not been specified. 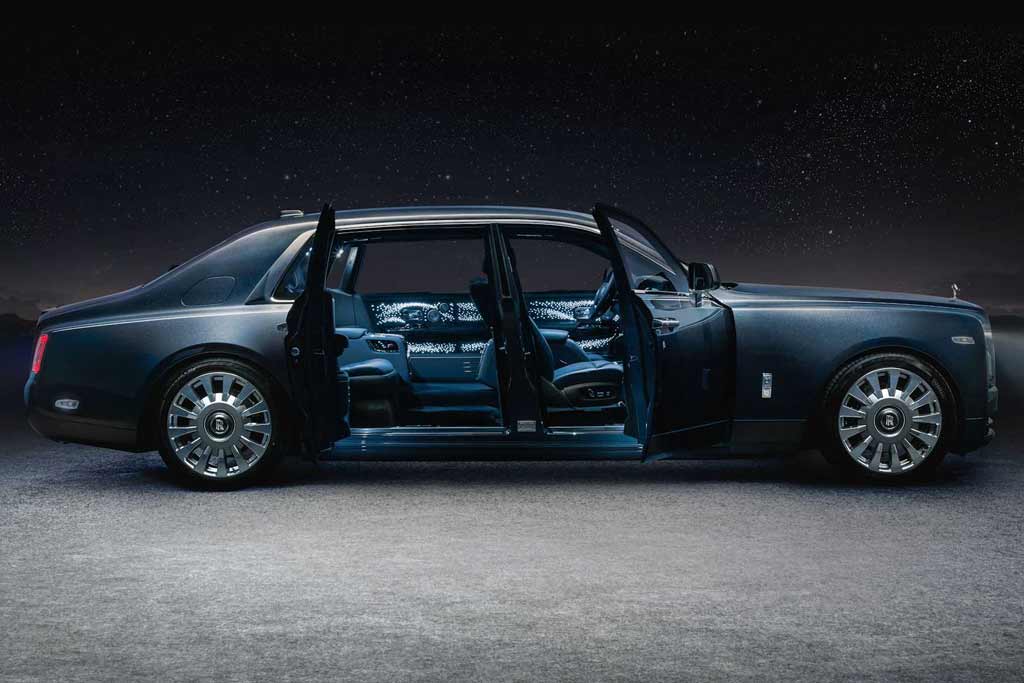 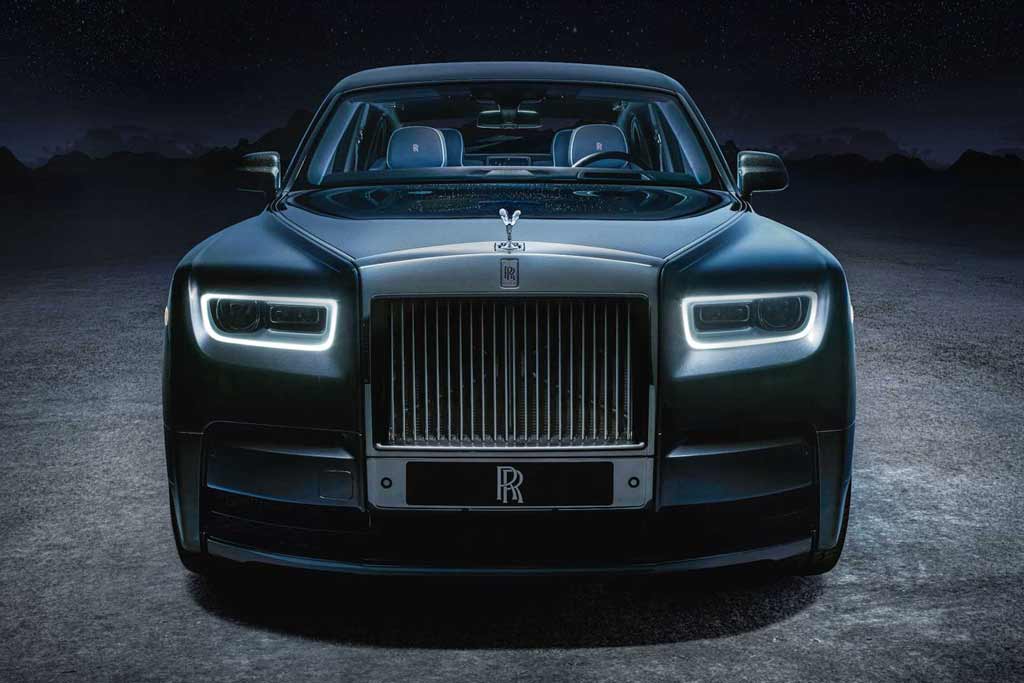 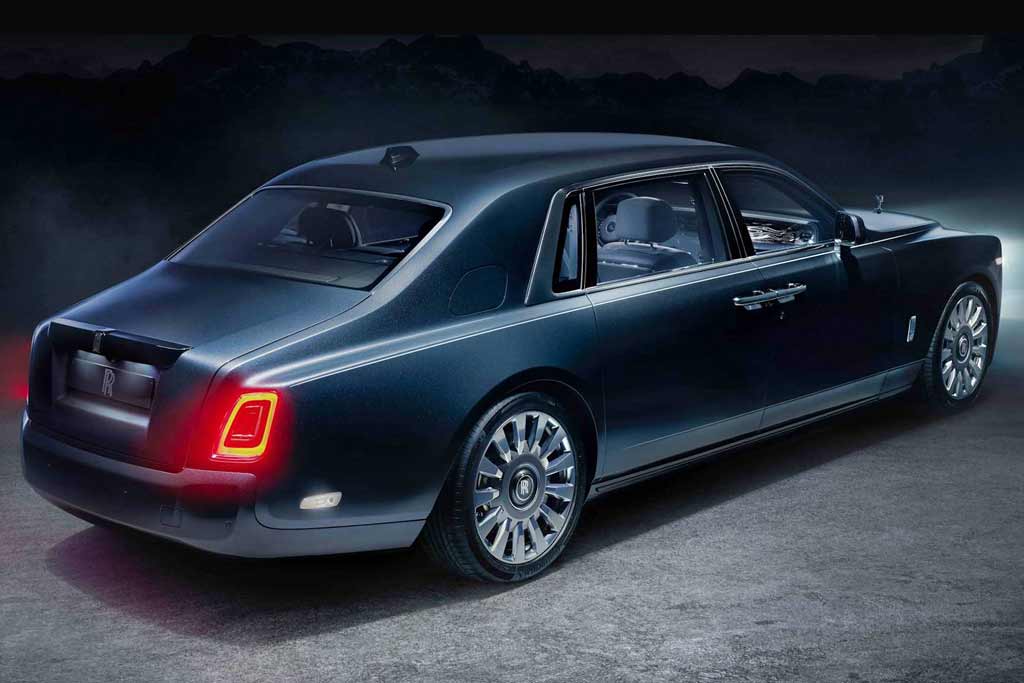 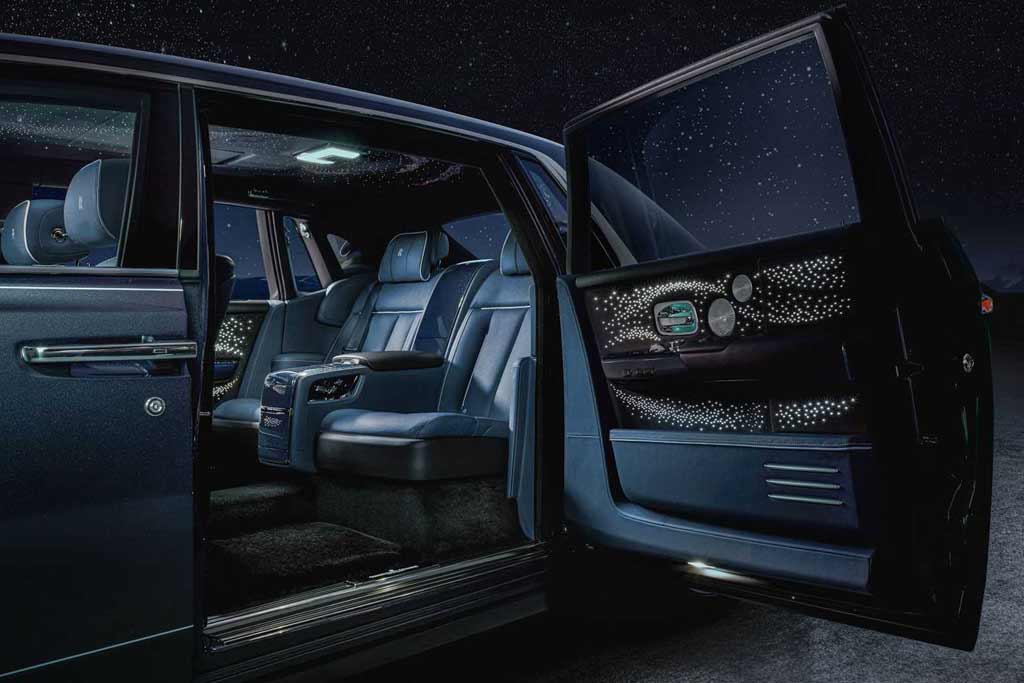 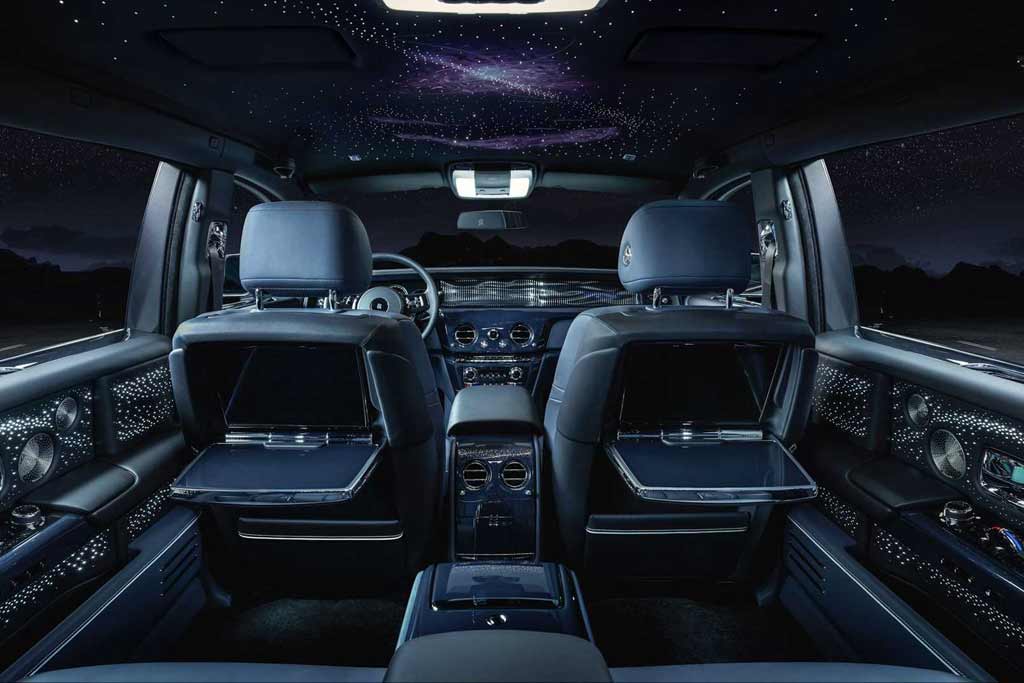 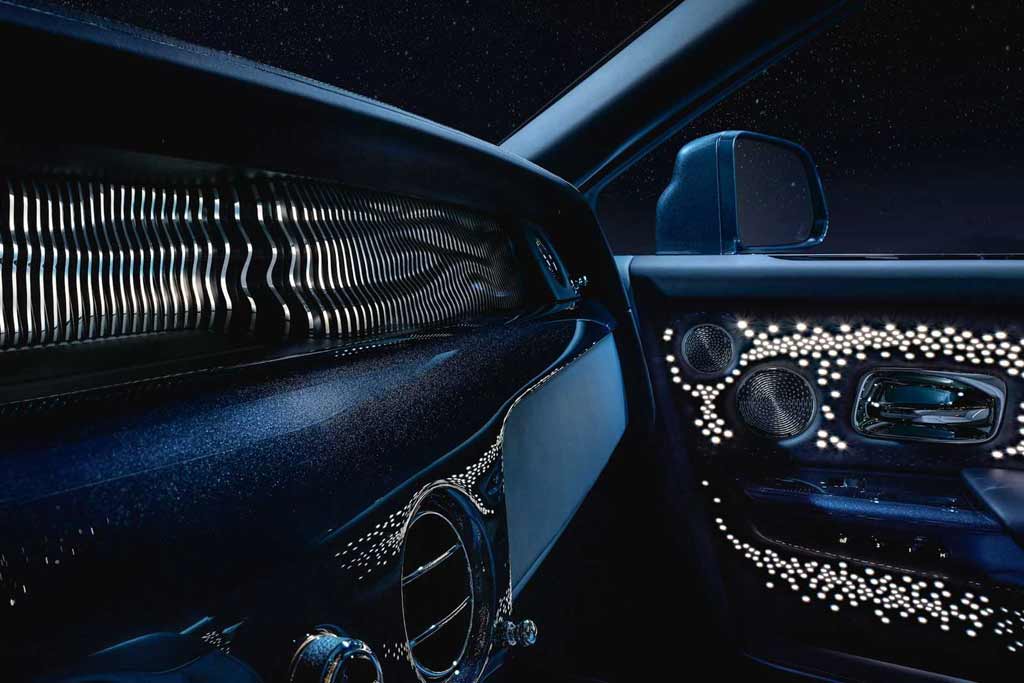