The most compact SUV in the global Hyundai range remains the Venue model with a length of 3995 mm. But such cars are sold in America, India and South Korea, and for Europe the company has prepared another car. They even picked up a name for him: the new Hyundai Bayon is named after the city of Bayonne in the Basque Country in southwestern France.

The cabin is more spacious than the i20 hatchback, but the styling is the same. Here are virtual devices on the screen with a diagonal of 10.25 inches and a media system with Apple CarPlay and Android Auto protocols (8.0 or 10.25 inches, depending on the configuration). There’s wireless smartphone charging, an eight-speaker Bose audio system, and several seat upholstery options.

Bayon has automatic braking, lane keeping and blind spot monitoring systems, as well as adaptive cruise control, which automatically adjusts speed based on navigator data. Trunk volume is 411 liters under the shelf, which is 60 more than the i20 hatchback. And with the rear seats folded down, the compartment holds 1205 liters.

The range of power units for the two models is the same. The base four-cylinder aspirated 1.2 MPi (84 hp) is combined only with a five-speed “mechanics”. The 100 horsepower 1.0 T-GDi turbo powertrain can be ordered with an optional 48-volt mild hybrid superstructure, and the 120-horsepower version comes with it by default. This engine works both with a seven-speed “robot” with two clutches and with a six-speed “mechanics”.

Versions with a 48-volt starter-generator relies not on a simple manual transmission, but an iMT transmission, in which the clutch pedal works “by wire”. The electronics can independently open the clutch when the gas pedal is not pressed and the car is coasting. And in Sport mode, the function of automatically adjusting the crankshaft speed when changing gears is also activated. All versions are front-wheel drive only. However, a car of this class on the European market does not need a 4×4 transmission.

The production of Hyundai Bayon SUVs will be carried out by the same plant in Turkey, where they make i20 hatchbacks for Europe. Sales will begin closer to the summer. 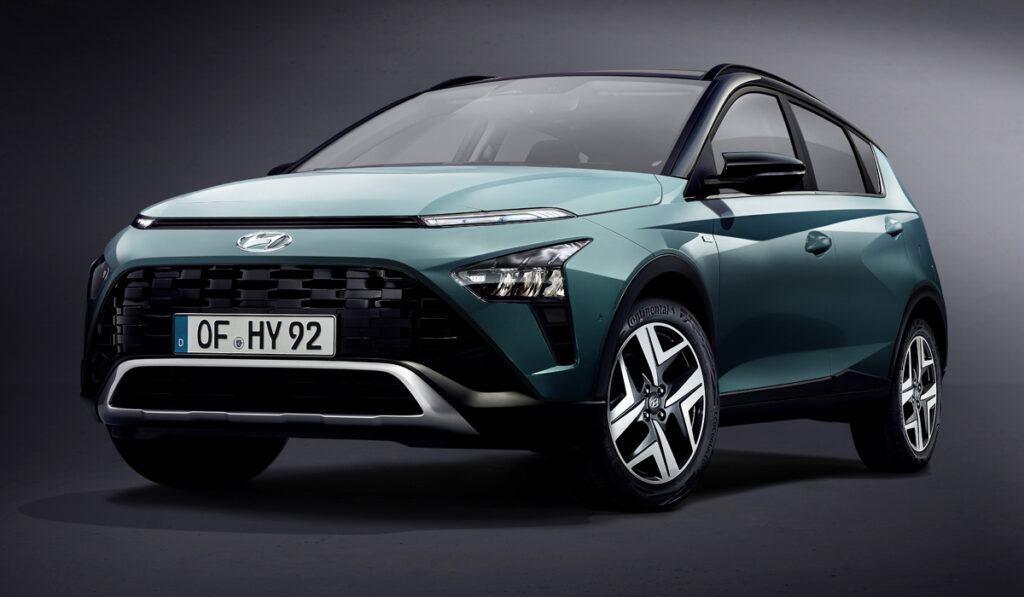 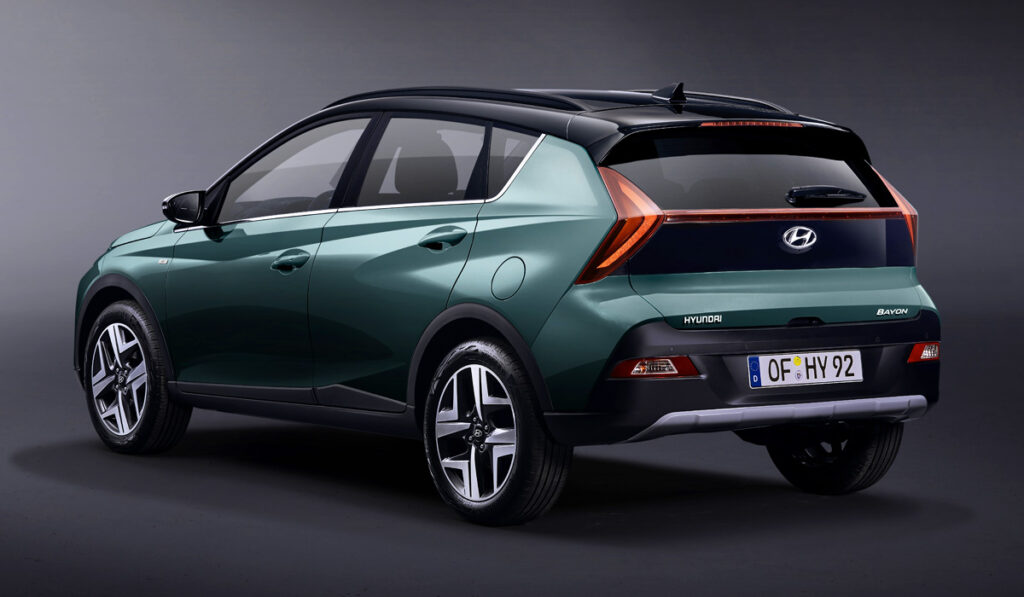 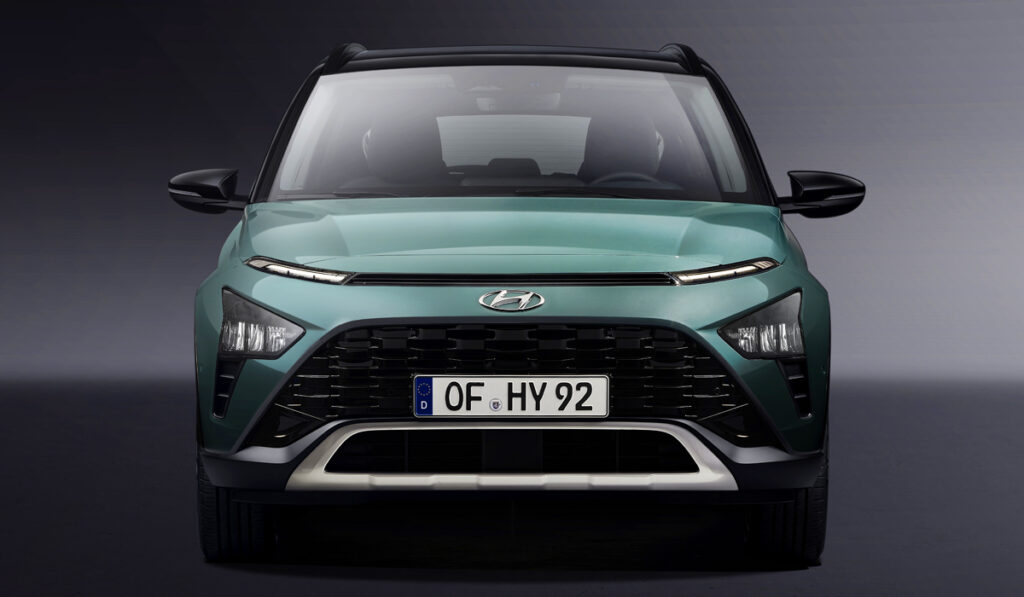 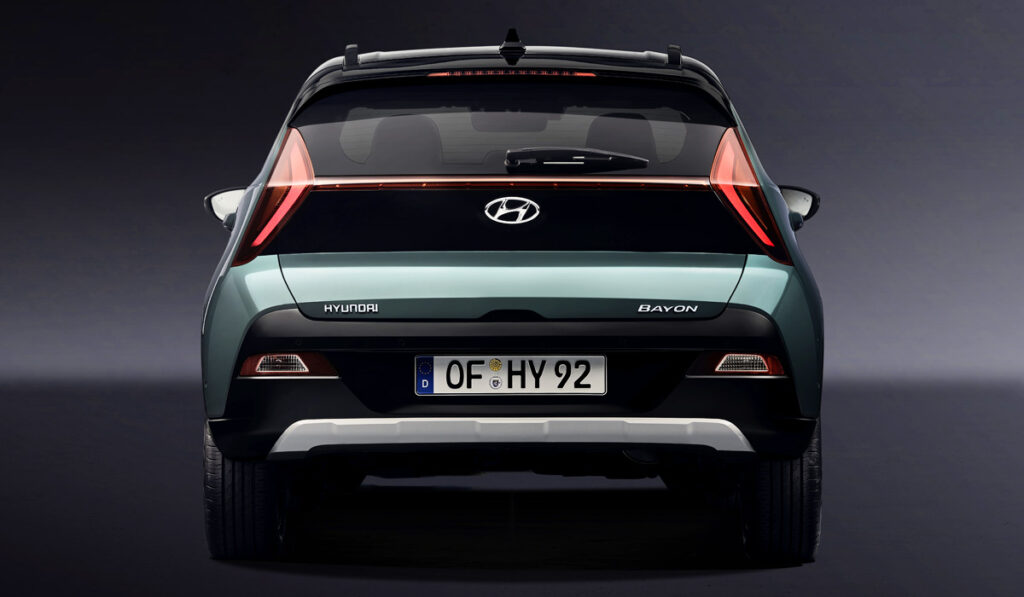 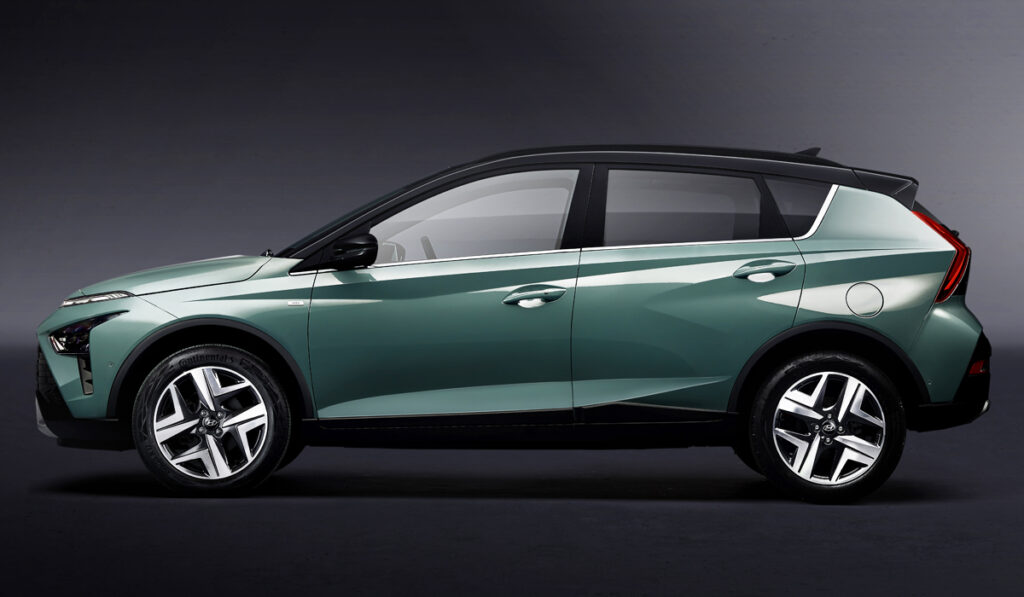 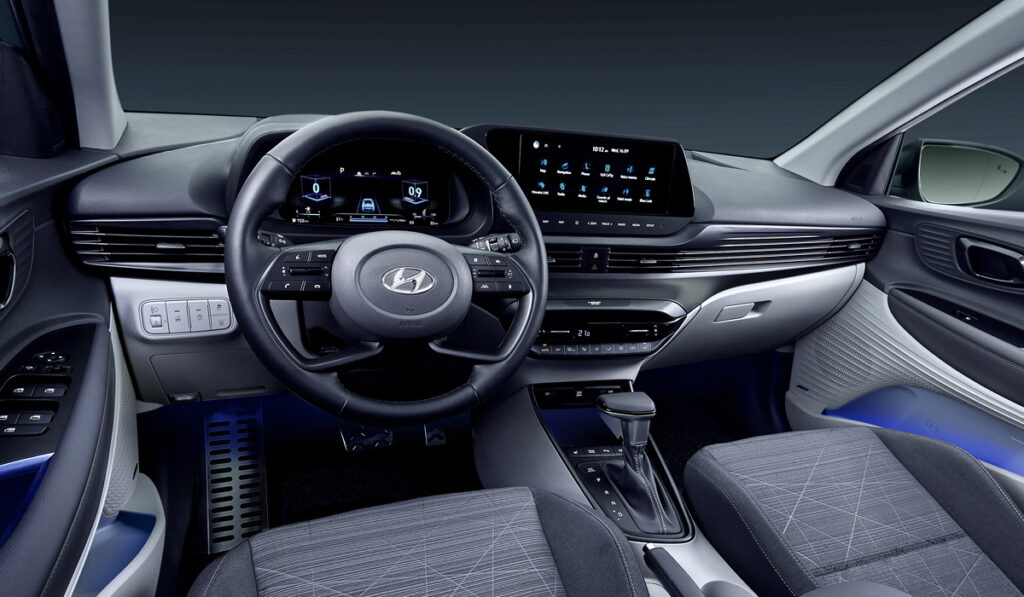