In mid-June, two thousand and twentieth, the Japanese declassified the new generation Nissan Rogue 2021 crossover, which is an X-Trail model for the North American market. Designers have dispatched two-story LED optics for the 2021 Nissan Rogue in a new body, but retained the signature V-shaped radiator grille. The silhouette of the model has become more athletic, while from now on the car can be ordered with a two-tone body color for the first time, plus several options for wheel rims ranging from 17 to 19 inches are offered for the car.

It is known that the engineers of the company installed special shutters in front of the radiator, which open only when necessary – at the command of the electronics; in addition, the car received an optimized configuration of the shields under the bottom. Nevertheless, the aerodynamic drag coefficient was slightly higher than on its predecessor – 0.331 (+ 0.04). The crossover’s rear doors now swing open almost 90 degrees, providing a more comfortable fit into the cabin, which has undergone numerous changes over the generations. Inside, attention is immediately drawn to the two-story architecture of the central tunnel, on the upper level of which a joystick is installed to control the transmission without mechanical connection with the gearbox.

On the lower level, there is a spacious “basement” for storing things. By default, for the new Nissan Rogue 2021, an analog dashboard is put, between the dials of which there is a 7.0-inch screen (it was 5.0-inch), while for a surcharge, you can order a virtual dashboard that uses a 12.3 screen to display information ″. The information output of the multimedia system is carried out through a 9.0-inch tablet-like touchscreen (optionally 10.8 ″), the multimedia itself supports a wireless connection to Apple CarPlay. There are keyless entry buttons in the car even on the rear row doors, and a single press allows you to unlock the lock of this particular door, and a double press allows you to unlock all at once. The curtains on the windows are designed to please the rear passengers, and the sofa itself now has three sets of Isofix mounts at once.

The 2021 Nissan Rogue is built on a new version of the CMF-C / D modular platform with a revised multi-link rear suspension design. Plus, the crossover received a new electric power steering installed on the rail. Overall length of the car is 4 648 mm (- 38), wheelbase (2 705) and width (1 839) remain the same, height – 1 699. The volume of the trunk of the model from floor to ceiling is declared at the level of 1 113 liters (according to the American standard SAE ), and if the rear row seats are folded, the compartment capacity reaches 2,098 liters (+ 116). Note that the electric boot can now open the fifth door with a kick under the bumper.

The American Nissan Rogue 2021 can be equipped exclusively with a 2.5-liter gasoline aspirated engine, which has been upgraded and now has direct injection instead of distributed. The engine output increased to 184 hp. (+ 12) and 245 Nm (+ 8). The engine works in tandem with the Xtronic variator. Front-wheel-drive crossovers have three driving presets (Standard, Eco and Sport), and four-wheel drive ones have five, where off-road modes Off-Road and Snow are added to the standard ones. Plus AWD-versions can boast of a new electro-hydraulic clutch for connecting the rear wheels, which, according to the developers, works faster than the previous one.

The list of Nissan Rogue equipment in the base is represented by ten airbags and the Safety Shield 360 complex, which includes automatic braking, a rear-view camera (all-round visibility is offered for a surcharge), monitoring of blind spots, a high-beam control system and a lane-tracking function. Adaptive cruise control has learned to automatically resume driving after a 30-second stop instead of the previous three-second. The new Nissan Rogue is slated to begin sales in North America in fall 2020, but prices have not yet been announced. As for the international X-Trail, its appearance in Azerbaijan will have to wait. 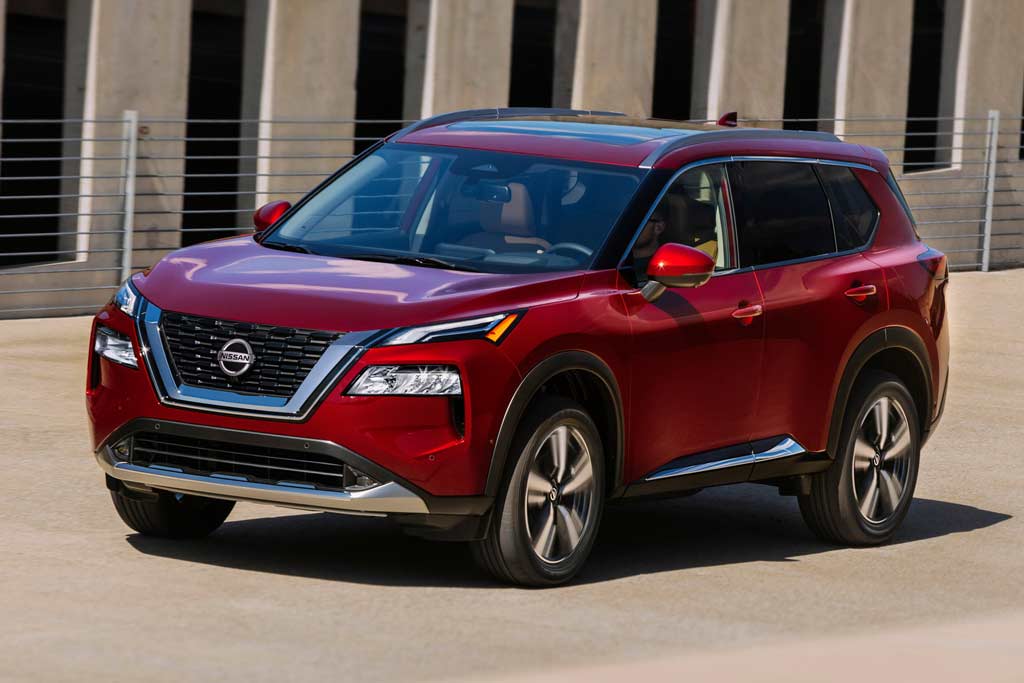 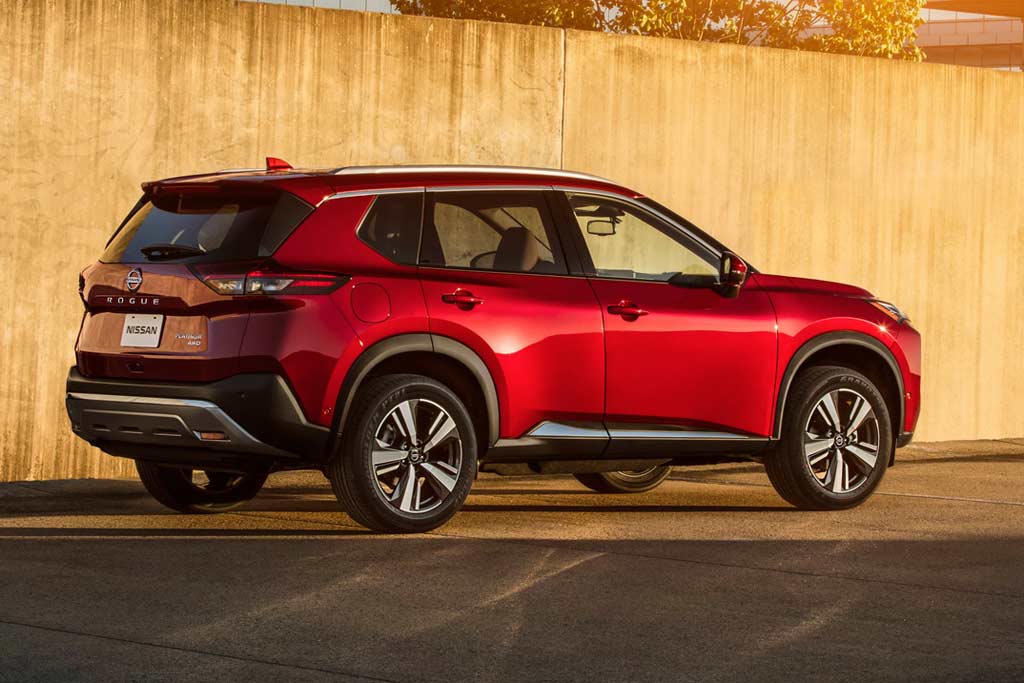 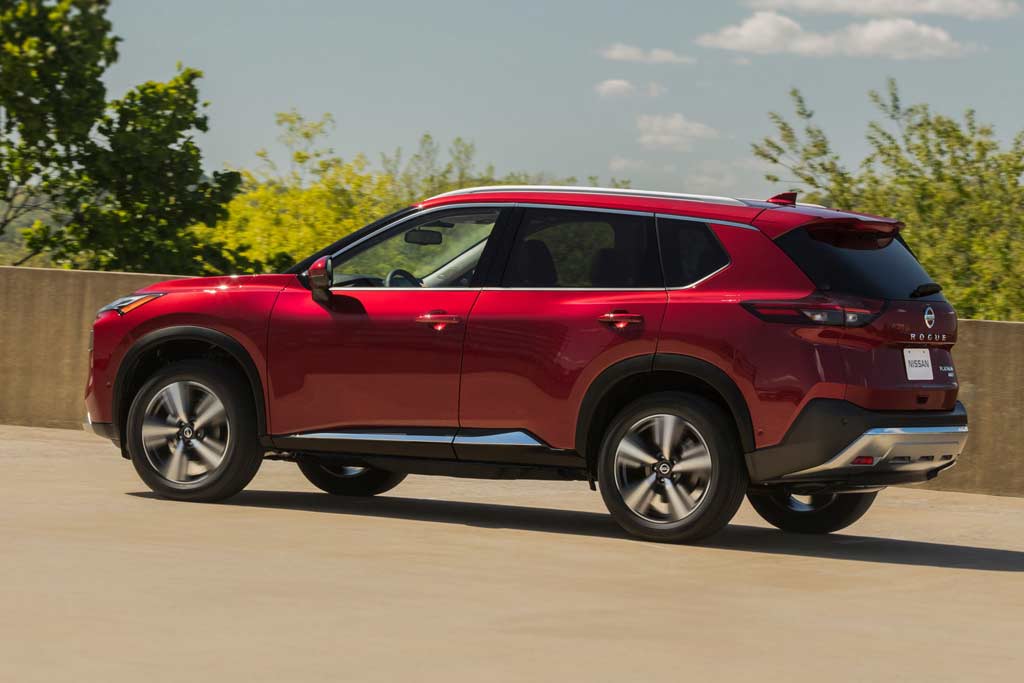 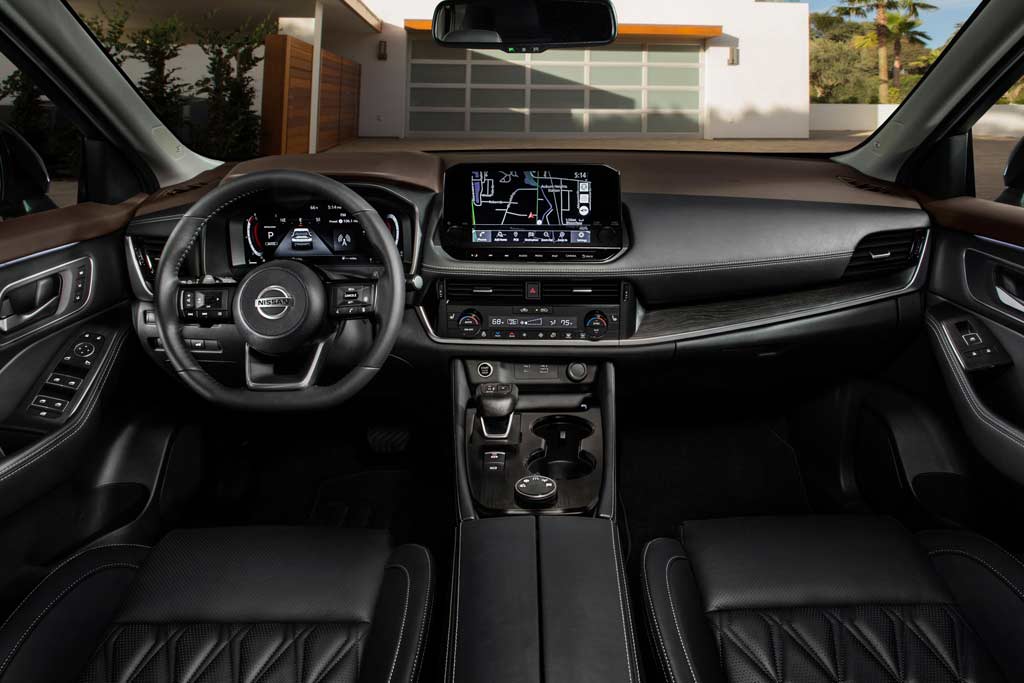 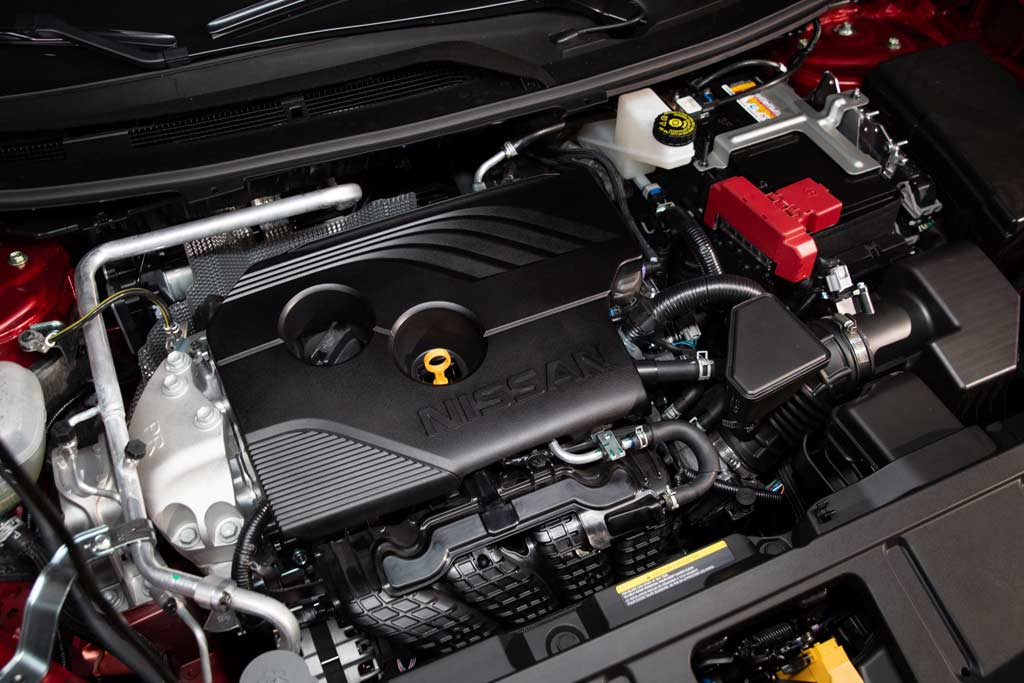