In September two thousand and twentieth, Koreans officially introduced the 4th generation Hyundai Tucson crossover. The model in the new body has received many changes, ranging from a rather unusual exterior design and ending with technical equipment. Outside, the Hyundai Tussan 2021 model year has radically changed and turned out to be similar to the Vision T concept shown earlier.However, some of the most daring decisions of the latter were still abandoned by the developers.

From now on, the SUV can have a two-tone body color with a contrasting roof, while the car attracts attention with a two-story front end in the fresh corporate style “Parametric Dynamics”, which the sedans Hyundai Grendeur and Elantra have previously tried on. On the new Hyundai Tucson 2021, multi-section DRLs are visually combined with a large-mesh radiator grill. When turned off, they remain invisible, while the main headlights are located below – in the side sections of the bumper. Another feature of the crossover is the so-called “design knot” on the front door, which combines several faces at once.

In addition to the embossed sidewalls, the SUV also flaunts rectangular wheel arches, while the wheels themselves can be from 17 to 19 inches in size. The lower parts of the doors of the model are covered with sills, and the Koreans placed the rear wiper under the spoiler visor. Revolutionary changes have also taken place in the Tussana salon. The car received a monumental center console, on top of which there is a touchscreen of the Bluelink multimedia system with a diagonal of 8.0 or 10.25 inches (depending on the selected configuration). The entertainment complex has Internet access and remote access from a smartphone.

Right under the multimedia monitor there is a three-zone climate control sensor unit, while it was decided to abandon the use of analog keys on the center console. However, there is still a push-button transmission control on the center tunnel. Plus, with the change of generations, the crossover has lost its traditional instrument panel, instead of which a 10.25-inch monitor without a visor is now installed. Expensive configurations of the model have an advanced audio system, and cars for Europe got Krell music, and versions for the USA and Korea got a complex from Bose. In both cases, the so-called “sleep mode” is provided, when activated, only the speakers next to the driver remain active. Also added to the equipment is ambient lighting with 64 colors and 10 brightness levels to choose from.

Top versions of the Hyundai Tussan 2021 have ventilation for the front seats and a heated rear sofa. The back of the latter can be divided into two (60:40) or three parts (40:20:40). Plus, it should be noted that there are seven airbags at once, one of which is located between the front seats. When triggered, it is designed to prevent the driver and front passenger from colliding with each other. The 4th generation Hyundai Tucson SUV is built on the basis of a new platform with a standard suspension scheme, where MacPherson struts are involved in the front, and a multi-link at the rear. In this case, passive or adaptive shock absorbers can be installed in the chassis design.

Interestingly, the crossover was presented in two lengths at once. The basic version of the model is intended for Europe and from nose to tail reaches 4,500 mm (+ 20 in comparison with its predecessor), the width is 1,865 (+ 15), the height is 1,650 mm (+ 5). The wheelbase of such a car is 2 680 (+ 10). The volume of the trunk “under the curtain” is 620 liters, but with the rear seats folded down, the compartment capacity reaches 1,799 liters. The Koreans promise increased comfort for passengers, since with the change of generations, the distance between the rows in the cabin has increased by 26 millimeters. At the same time, in the USA and Korea, a long wheelbase modification was proposed for Tussan. Its wheelbase has been stretched to 2,755 mm and its overall length has grown to 4,630.

The 2021 Hyundai Tucson powertrain lineup for Europe is represented by a 1.6-liter T-GDI gasoline turbo four with a capacity of 150 hp, as well as a CRDi turbodiesel of the same volume for 115 hp. Both motors work in conjunction with a six-speed manual transmission. The Koreans made their main bet on “soft” hybrids equipped with a 48-volt starter-generator. Electrified modifications can have either a 1.6-liter T-GDI turbocharged gasoline engine for 150 or 180 forces, or a forced 1.6 CRDi turbodiesel, which develops 136 “horses”.

Such machines are supposed to either “mechanics” iMT, where the pedal has no mechanical connection with the clutch, or a seven-speed preselective robot. The drive can be either front or full, and in the latter case, the clutch is responsible for connecting the rear axle. A more advanced hybrid is also announced for Tussan, where the 1.6 T-GDI (180 hp) gasoline turbo engine is assisted by a 60-horsepower electric motor built into a six-speed automatic. At their peak, they produce 230 hp. Since the capacity of the lithium-ion battery located under the rear sofa is only 1.49 kWh, the crossover cannot ride on electric traction alone.

However, later the model will get a full-fledged rechargeable hybrid with a peak output of 265 hp and a more capacious battery. As for engines for other markets, in the USA the crossover can be ordered with a 2.5-liter gasoline aspirated GDI (190 hp), and in Korea – with a 2.0-liter CRDi turbodiesel (186 hp). , and both modifications have a classic eight-speed automatic machine. There is no information yet on the line of power units for Azerbaijan. Most likely, in the database we will retain a version with a 2.0-liter aspirated 150 hp. Among the electronic assistants available for cars, it is worth noting adaptive cruise control, automatic braking and the function of keeping the car in the lane. In expensive versions, a car parker and all-round cameras are provided, and you can park and roll back the car remotely – using a button on the remote control. South Korean dealers have already started accepting orders for the new Hyundai Tucson 4 at a price of $ 20,600 (about 1.5 million rubles at the current exchange rate). Towards the end of the year, the first copies will reach Europe, and the production of cars for the Old World will continue to be carried out at a plant in the Czech Republic. The start of sales of the new product in Azerbaijan is scheduled for 2021, the complete set and prices will be announced later. 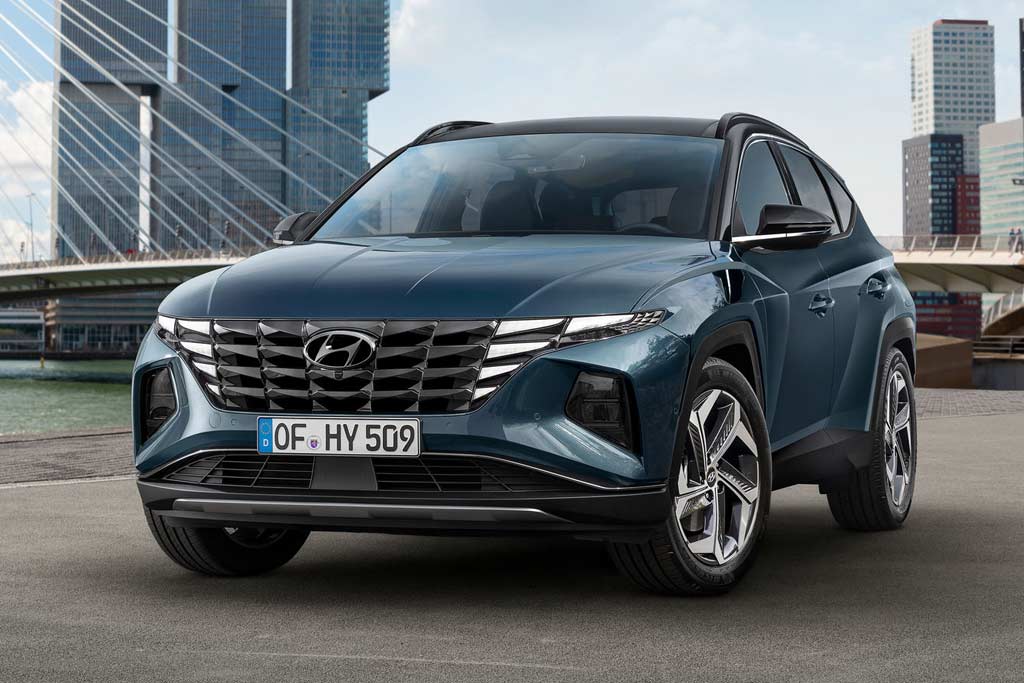 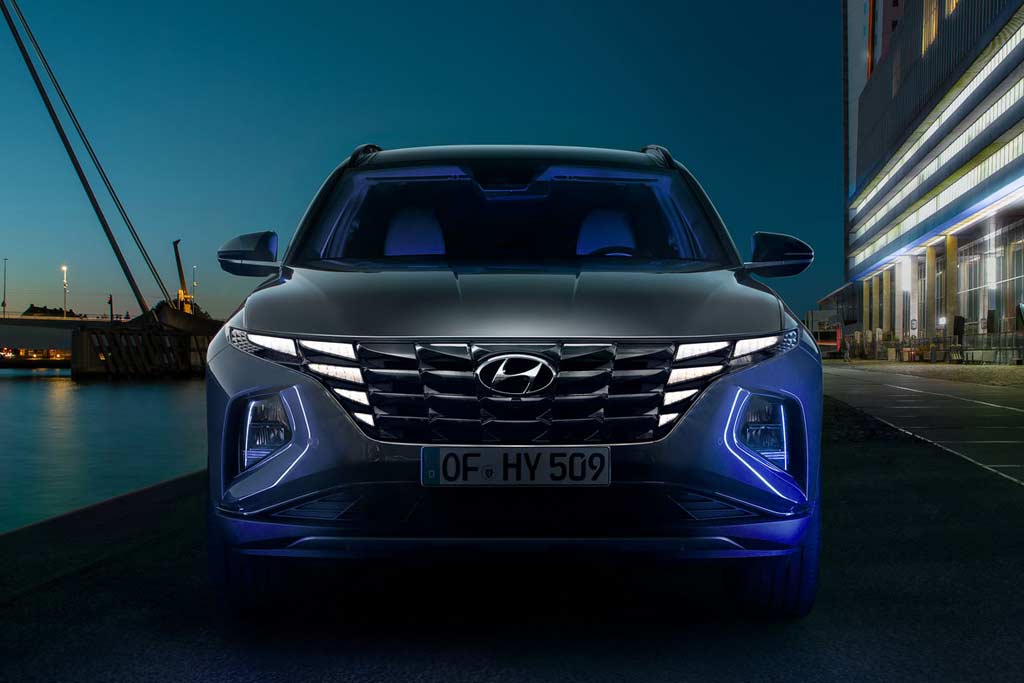 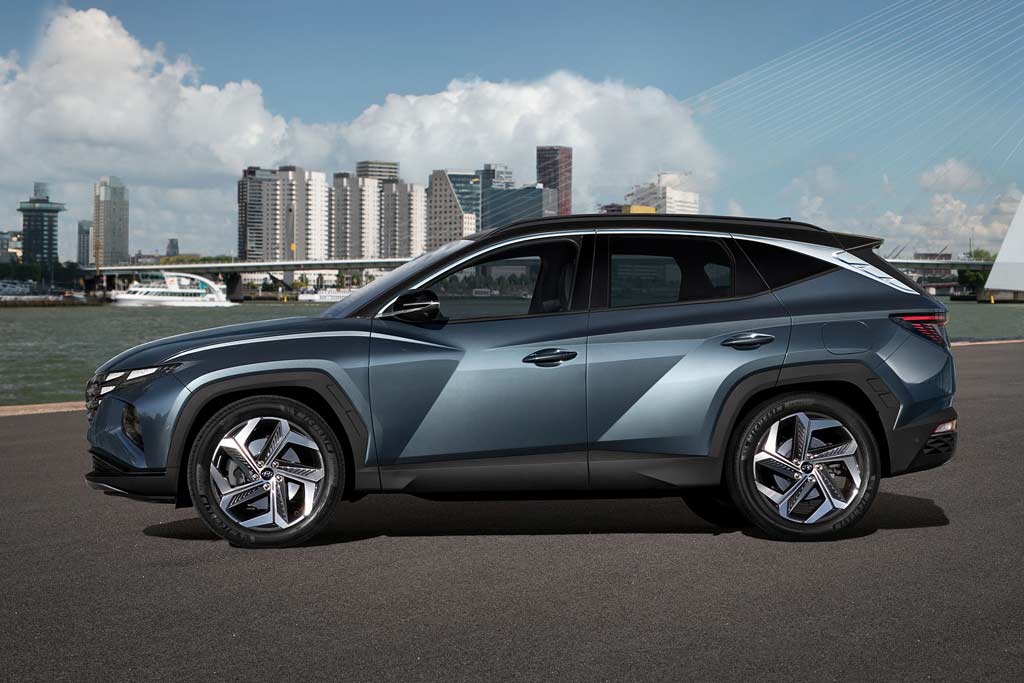 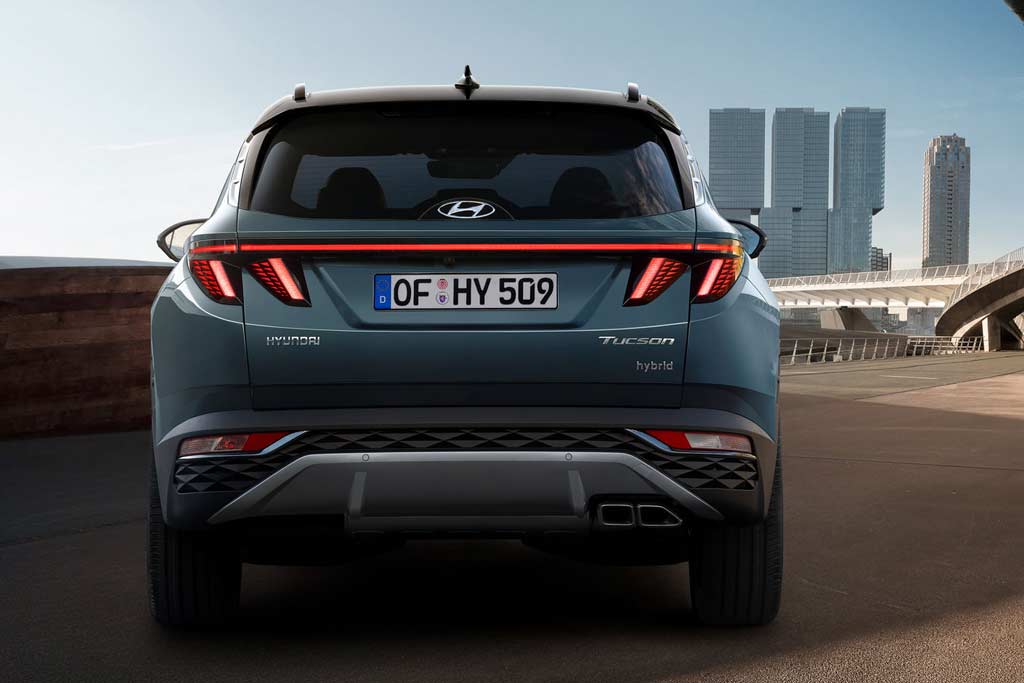 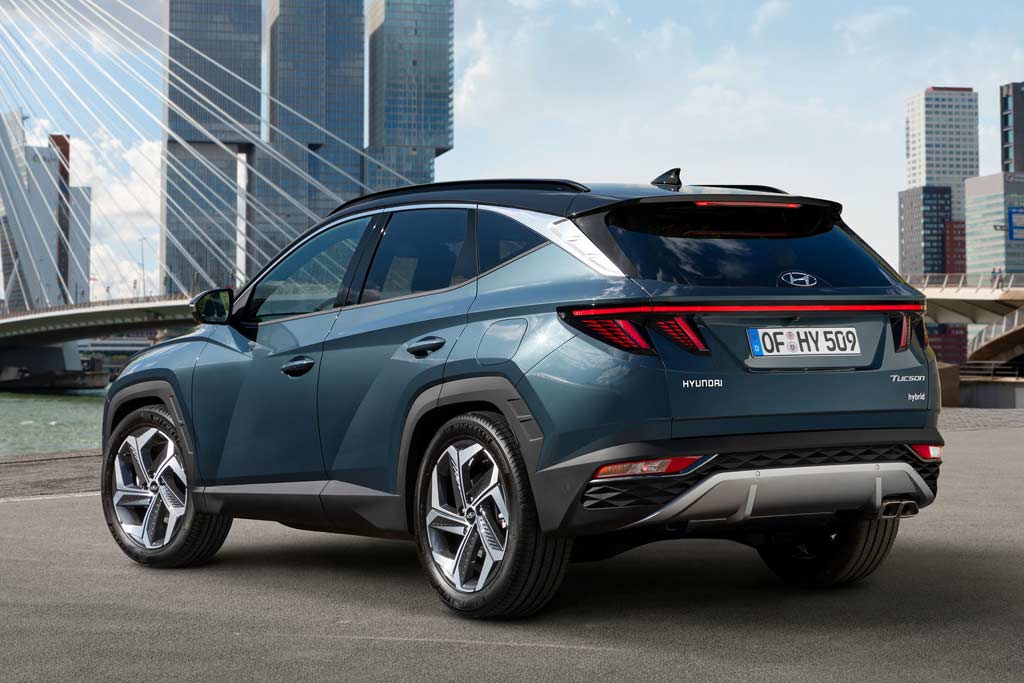 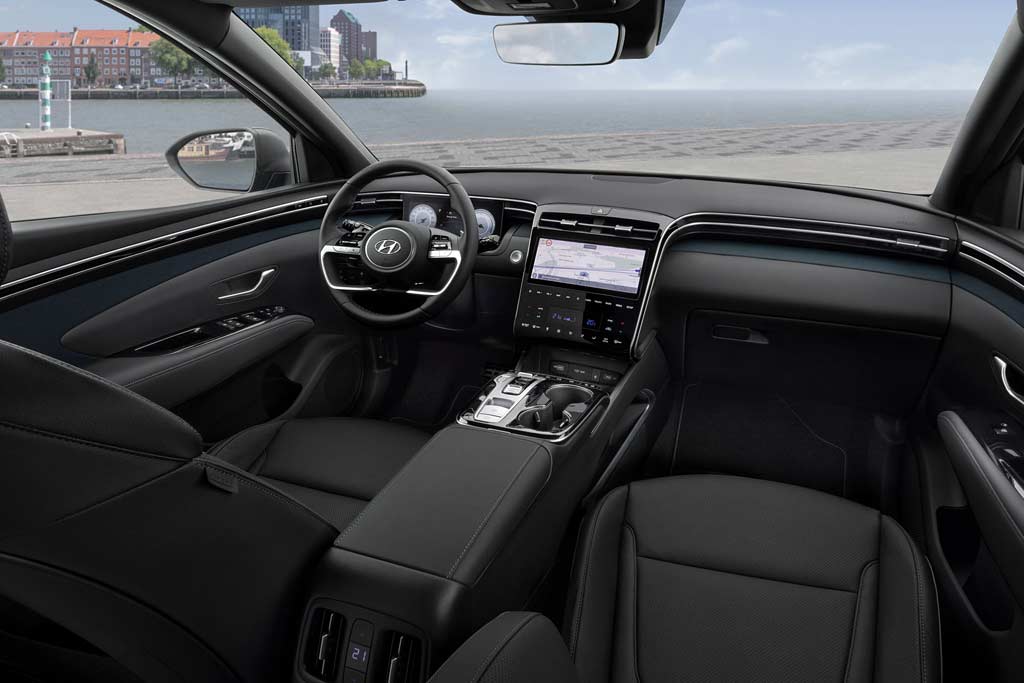