One of the most exciting videos for the Super Bowl (NFL) was produced by Nissan, which has already been watched by more than 31 million people on YouTube alone.

The main cars in advertising were the Nissan Z sports car and the Nissan Ariya electric crossover. 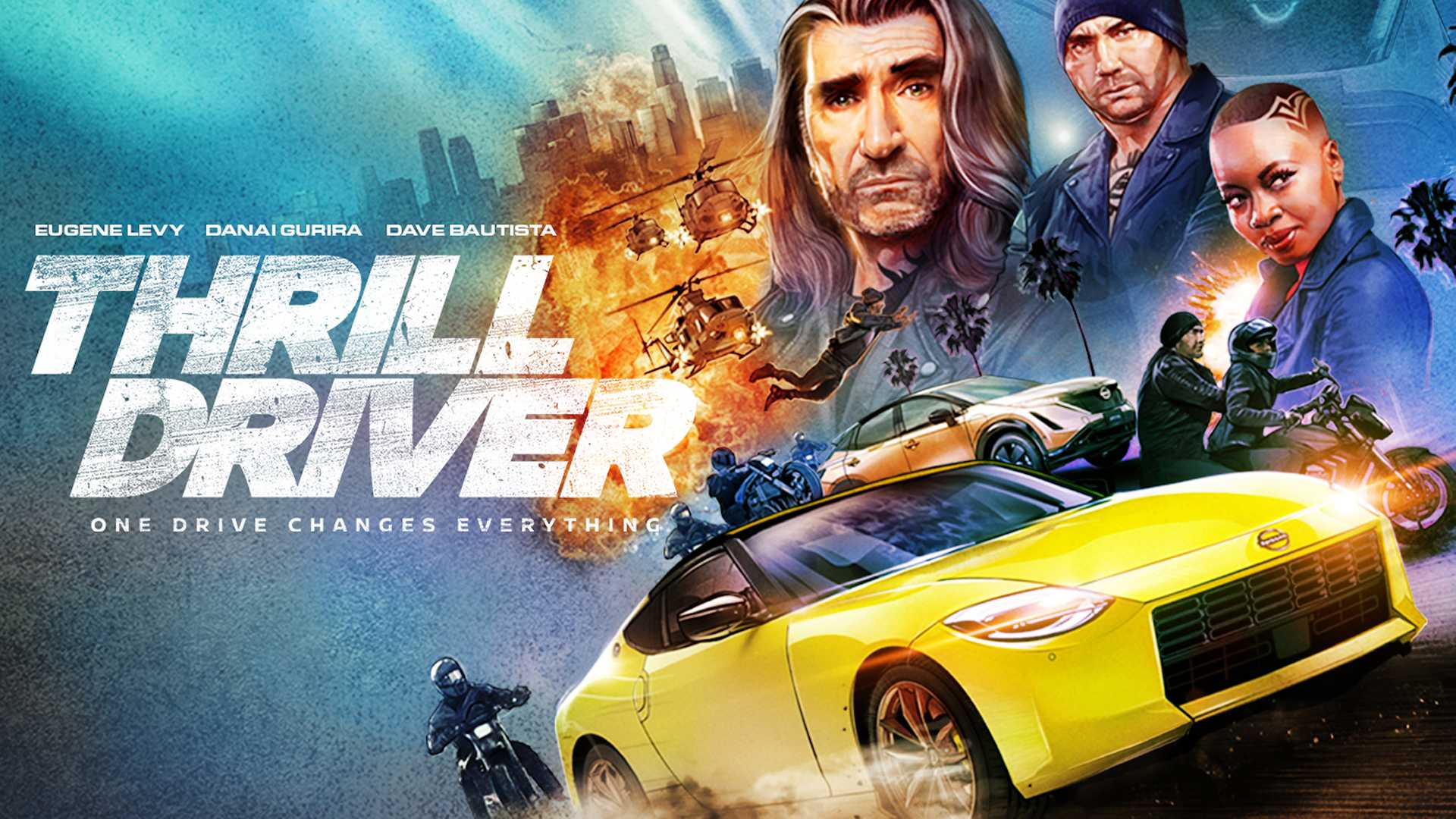