General Motors has released a commercial showing the capabilities of the GMC HUMMER EV electric pickup truck. The famous American basketball player LeBron James, who is the official face of the model, starred in the video.

The video, which plays on the theme of the invasion of crabs in the city, shows a special function of the car called “CrabWalk”. When the “crab mode” is activated, all four wheels of the pickup truck turn in the same direction at the same angle, thanks to which the car is able to diagonally overcome difficult off-road sections.

Plus, the system can also be useful in the city: it facilitates maneuvering and parallel parking in tight spaces.

In addition, the electric pickup has another advanced off-road system, Extract Mode, which can increase ground clearance by 15 cm when passing through particularly difficult sections. Finally, the car is equipped with 18 cameras that constantly scan the surface under the bottom of the car.

The top-of-the-line GMC HUMMER EV is equipped with three electric motors, delivering more than 1,000 horsepower in total. A set of batteries allows you to drive more than 500 kilometers without recharging.

At the moment, General Motors has received about 60 thousand orders for the purchase of a new pickup truck. At the same time, mass deliveries of cars have not yet begun. 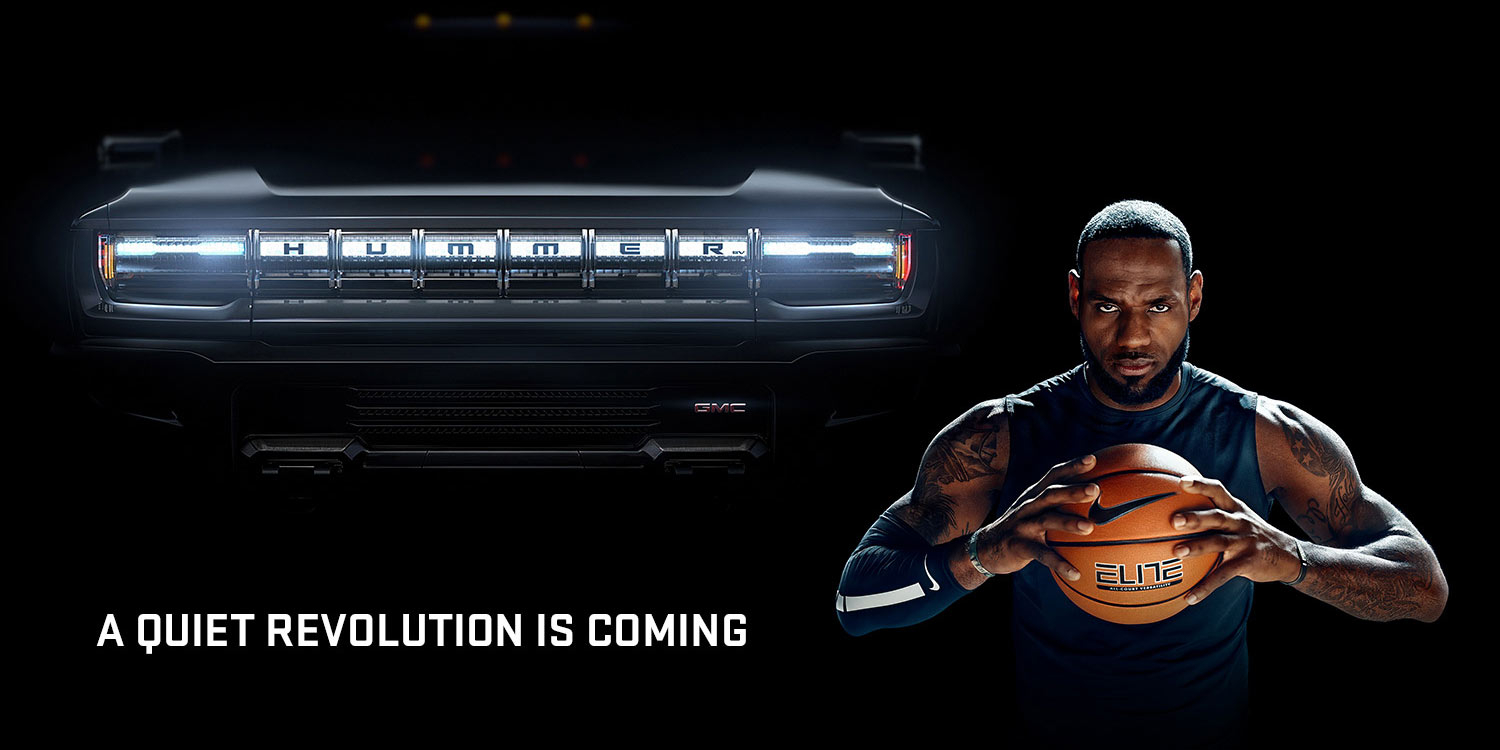 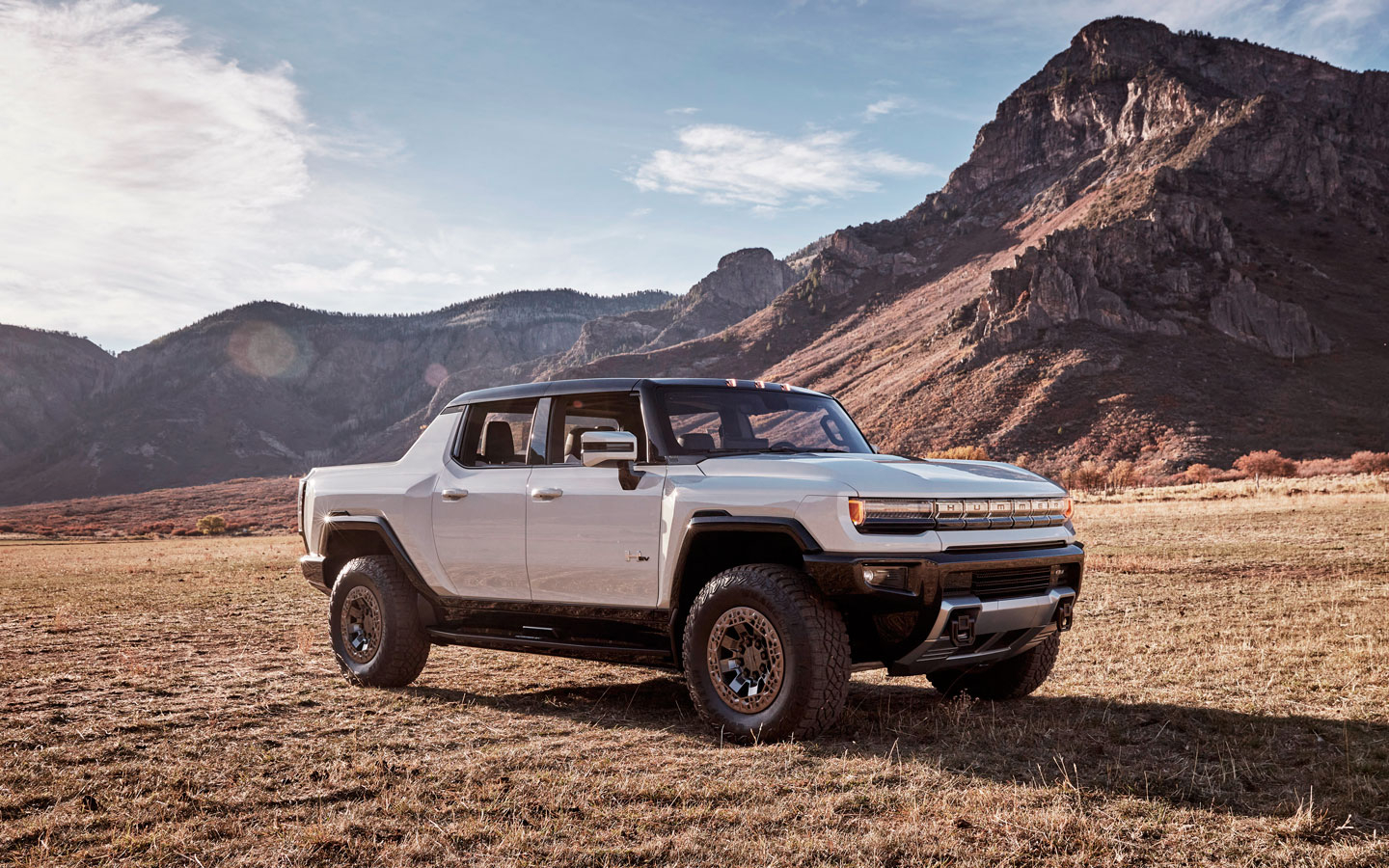