Renault has added a new top-end equipment called Extreme SE to the updated second-generation Duster crossover. The model in this design has become one of the most expensive cars in the history of the brand.

As for the cabin, there is an infotainment system with an 8-inch touch screen, automatic climate control and heated seats. The equipment includes a blind spot monitoring function, a rear view camera and cruise control. At the same time, cheap plastic is still used in the interior design, as well as upholstery of chairs made of fabric and leatherette.

Renault Duster Extreme SE is available with a 1.3-liter petrol turbo engine with 150 hp, a seven-speed “robot” and front-wheel drive. In addition, the crossover is offered with a 1.5-liter 115-horsepower supercharged diesel engine in combination with four-wheel drive. 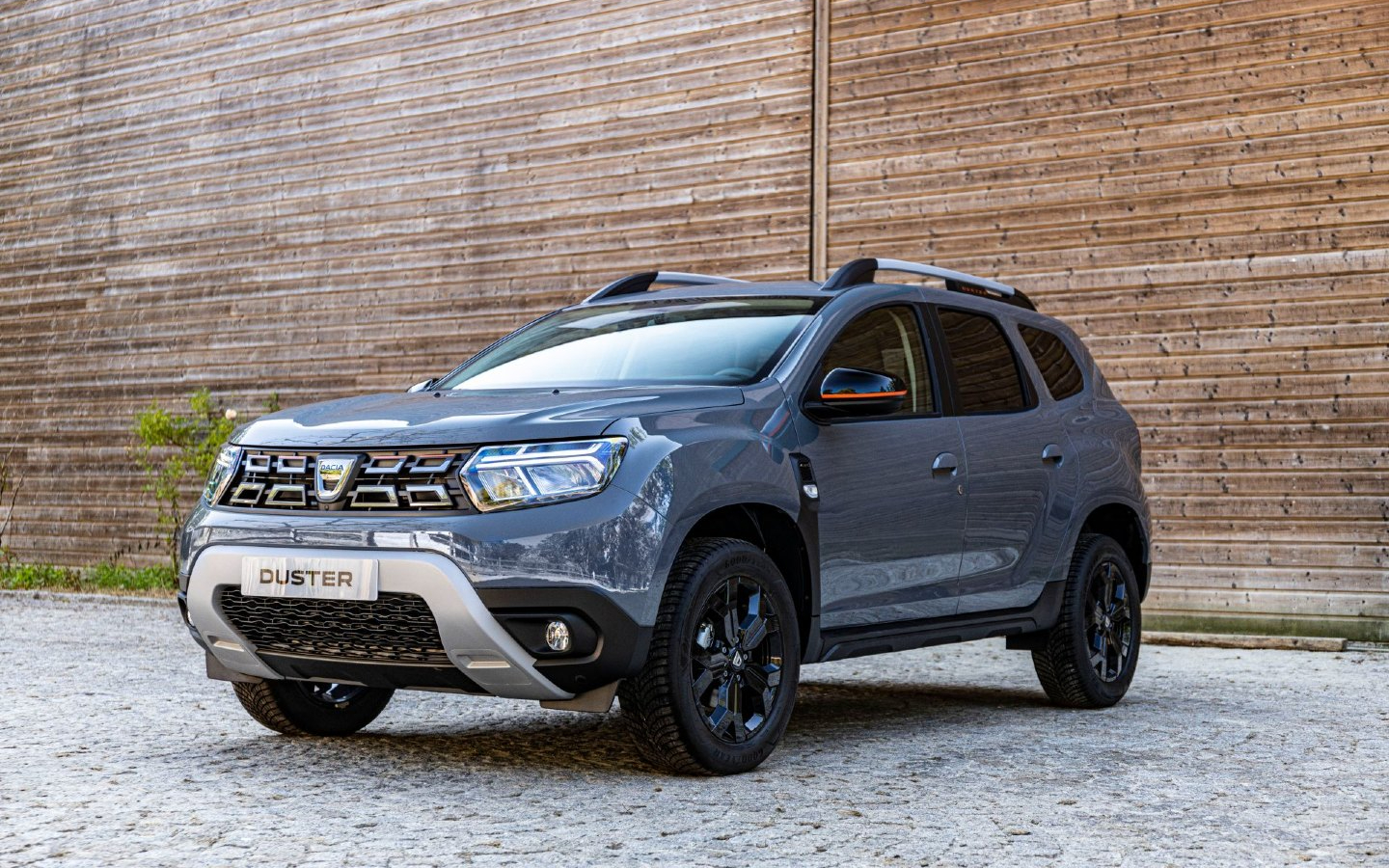 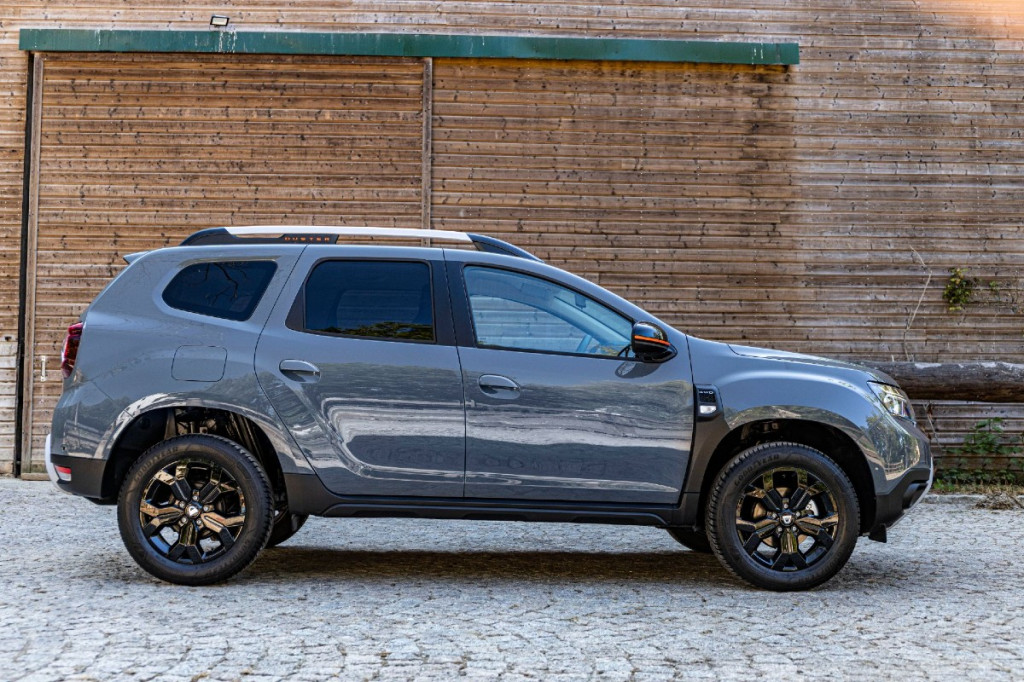 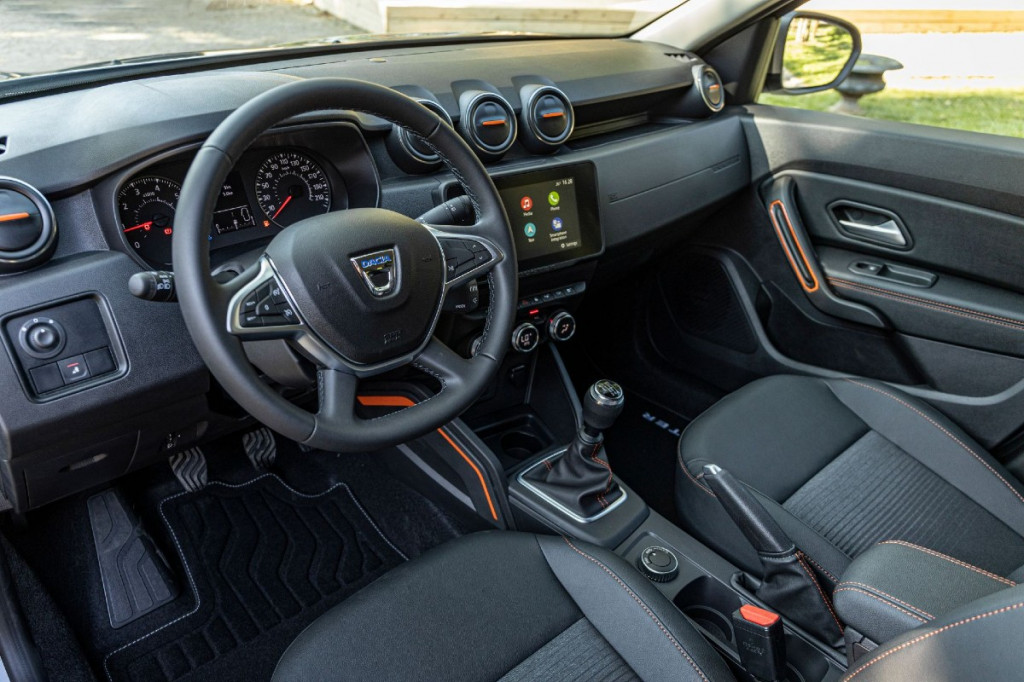