Hyundai introduced the new Staria minivan, which replaces the H1 model, during an online event. The new generation machine will be offered in three versions. Buyers will be offered a choice of a commercial van with three seats and an all-metal body, an eight-seat minivan, and a business shuttle with seven seats.

The vehicle for commercial use will be offered exclusively with a 2.2-liter turbodiesel with 177 hp, which can be combined with both manual and automatic transmissions.

Passenger versions of the car will be offered both with a similar power plant and with a six-cylinder gasoline “aspirated” G3.5 of the new Smartstream family with a return of 249 “horses”. True, such Staria modifications will be equipped exclusively with a machine gun. And on the diesel version, the proprietary HTRAC all-wheel drive system will also be available as an option. 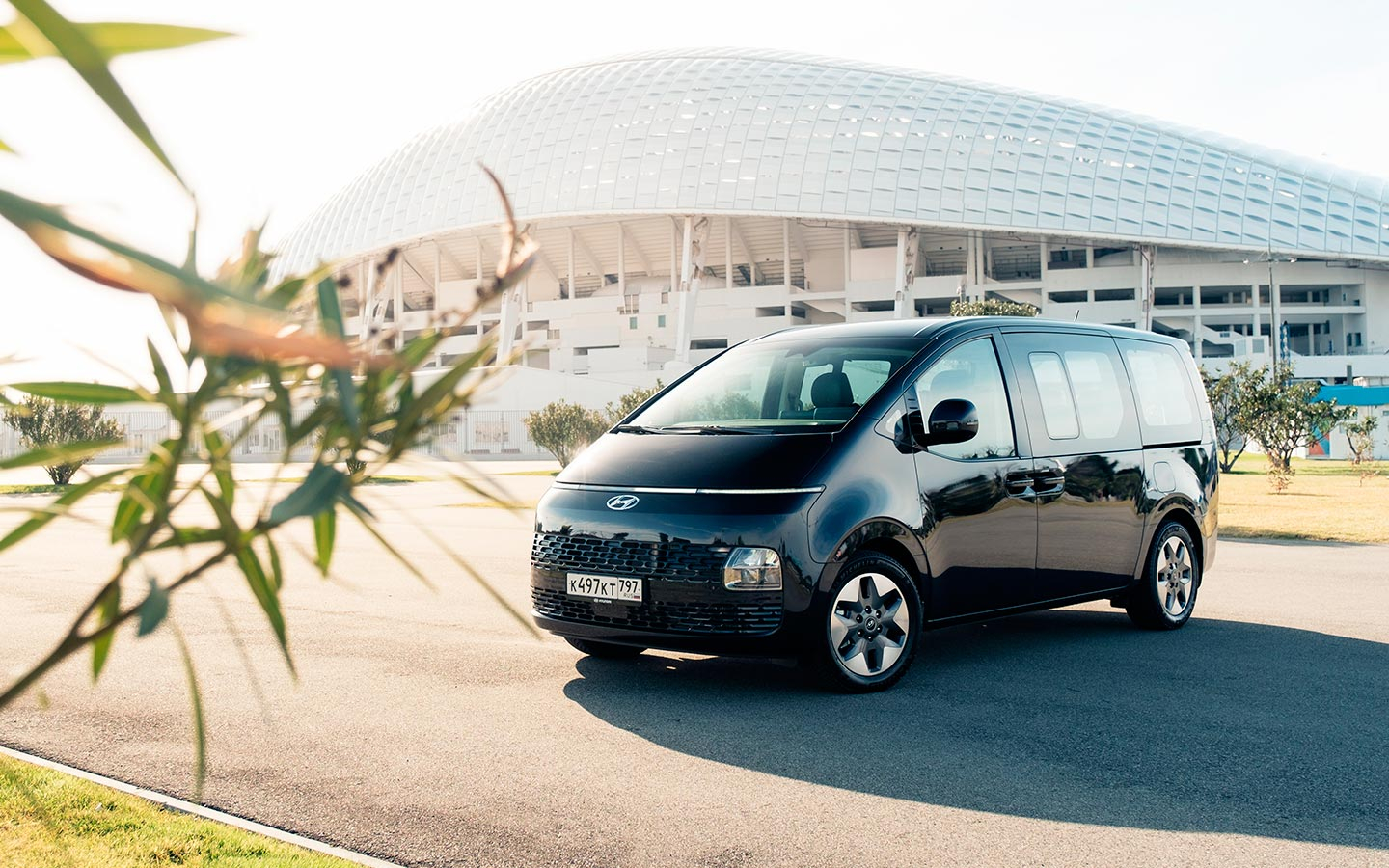 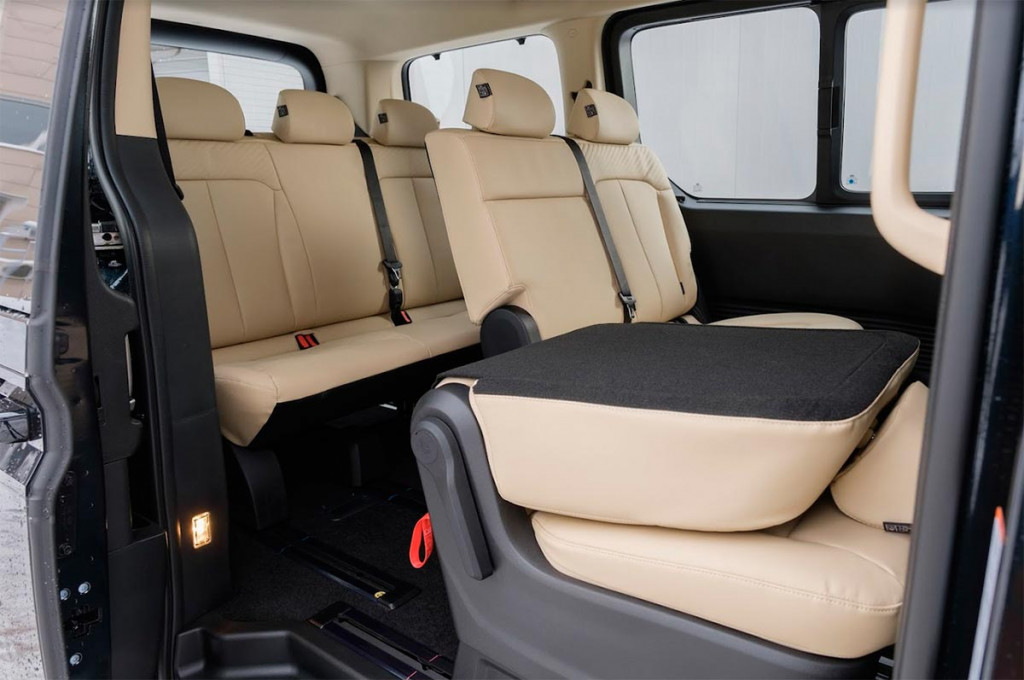 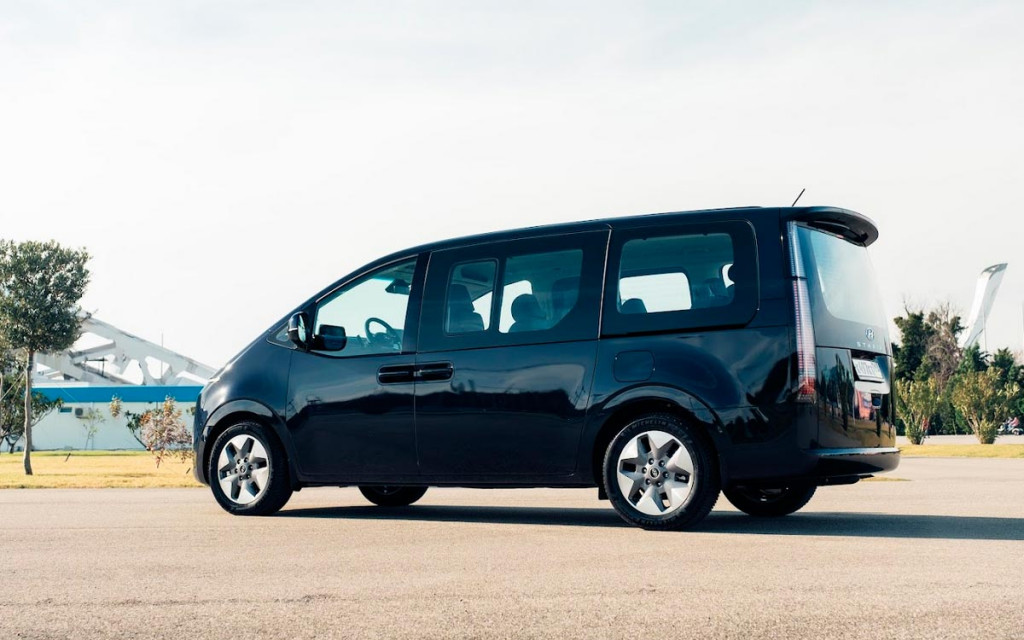 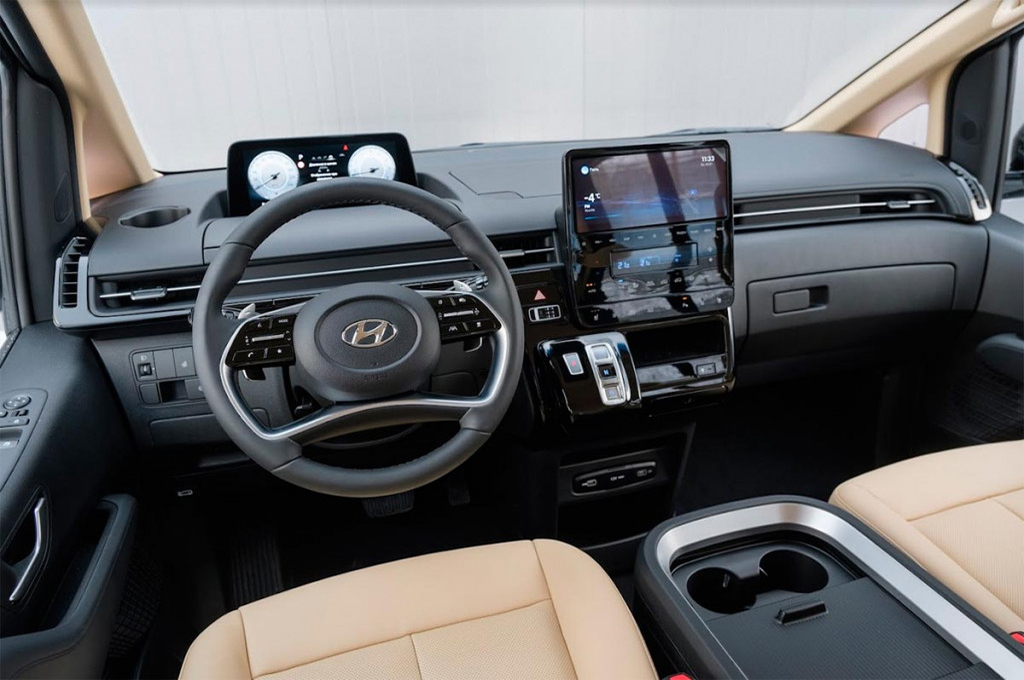