Of course, the latter option seems to be the most interesting: many experts have previously said that as soon as electric vehicles overcome the bar of 1000 km on a single charge, buyers will no longer have the last fears about such models. After all, having 1000 km in reserve, you can safely go even on long journeys. 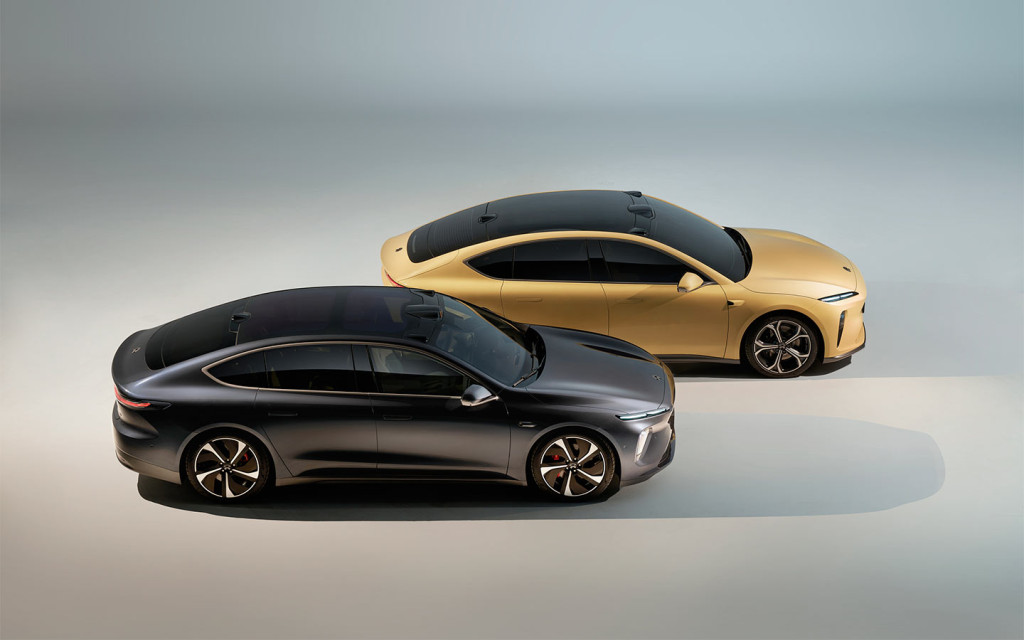 Another interesting feature of the model: the names of colors. For several years now, a strange competition has been going on in China among automakers on the topic of who will come up with the most unusual names for the color scheme.

For example, one of the colors of NIO ET5 is called “The First Light Kiss” and it is explained as follows: “Romantic, like a pink sparkle that occurs when the first rays of the sun kiss the clear sky on the Uyuni salt marsh in Bolivia” (Uyuni is a dried salt lake in the south of the plain Altiplano in Bolivia, which is located at an altitude of about 3650 m above sea level). 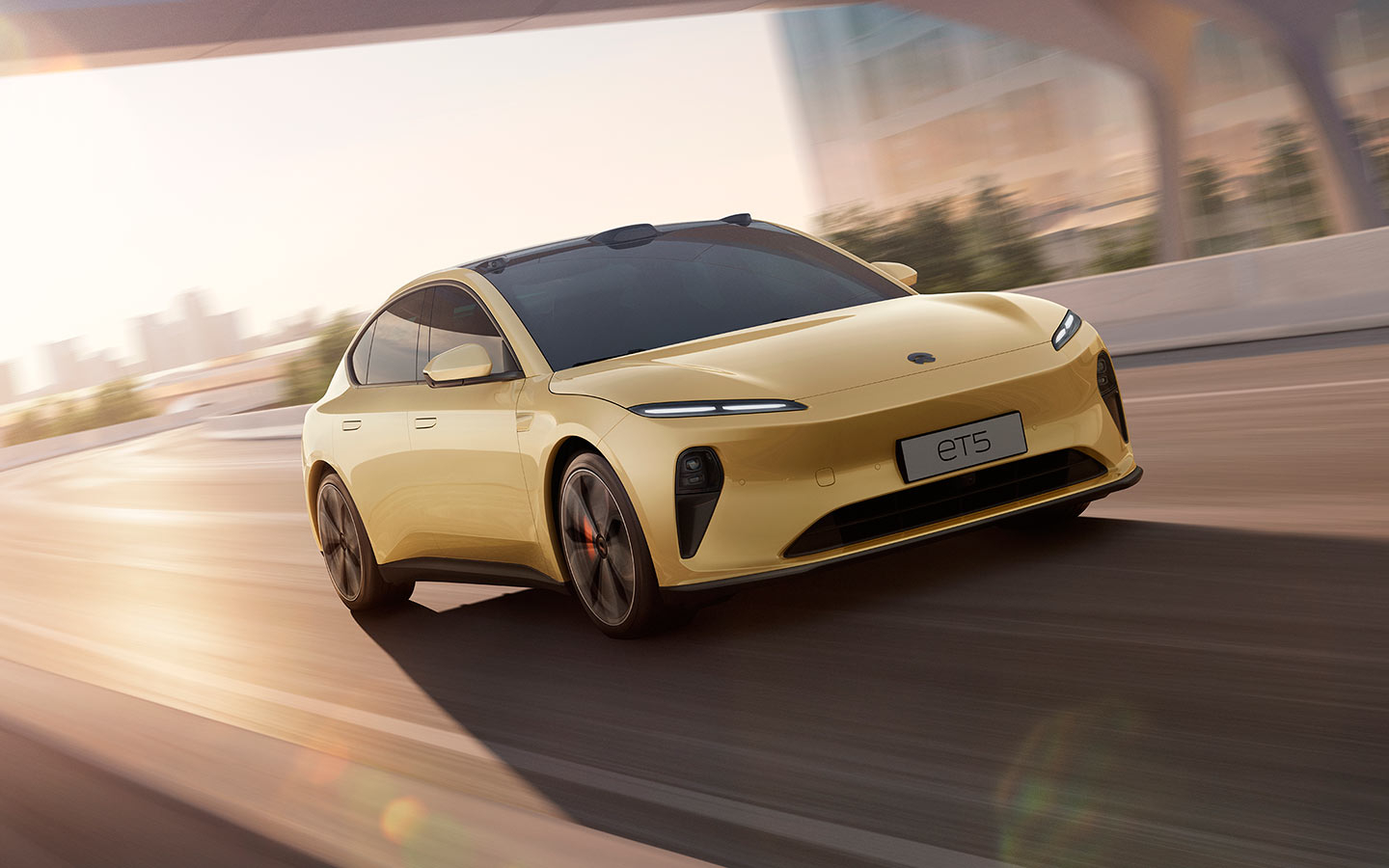 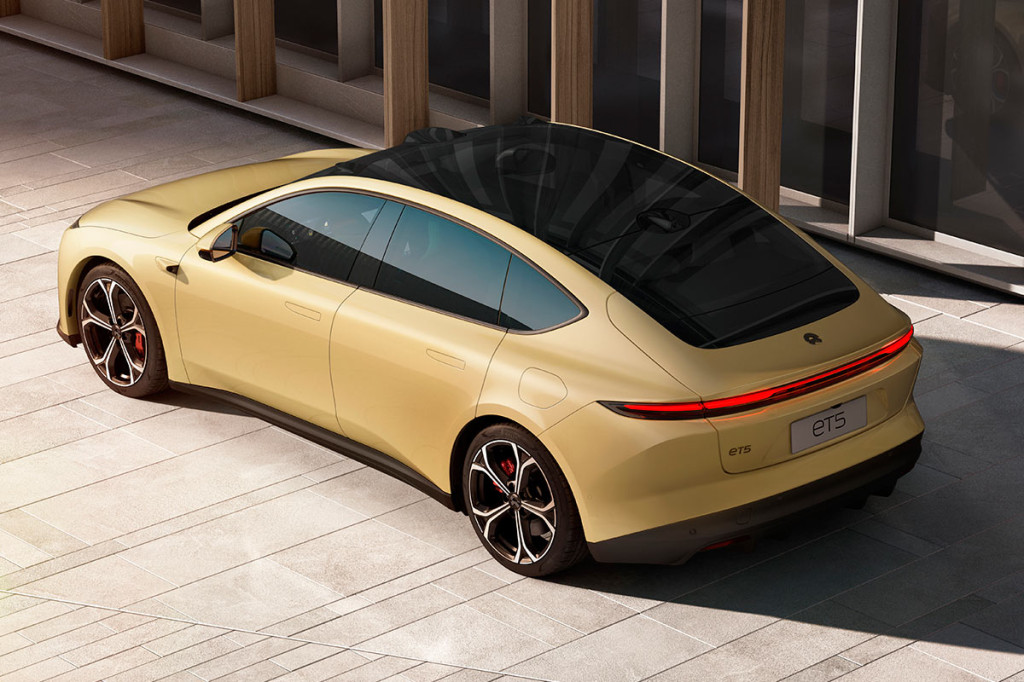 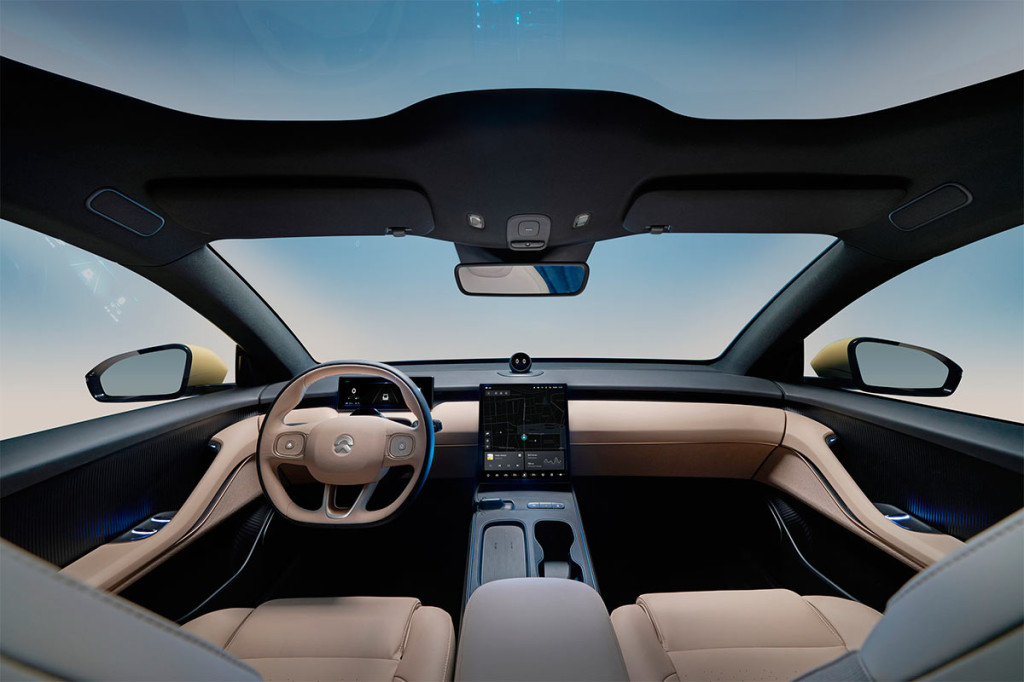