Land Rover has unveiled the largest Defender in its lineup. The SUV with eight seats (2 + 3 + 3) received an index of 130 and is already available for order in a number of countries. For example, in the UK, prices for a novelty start at 73,895 pounds.

The length of the car is 5358 mm, while the wheelbase remains the same (30 22 mm). The car received a heated third row of seats, a large panoramic roof, four-zone climate control, advanced navigation and a Pivi Pro media system with an 11.4-inch display. The interior offers several trim options. For example, if desired, the car can be ordered with leather seats and wooden decor elements. 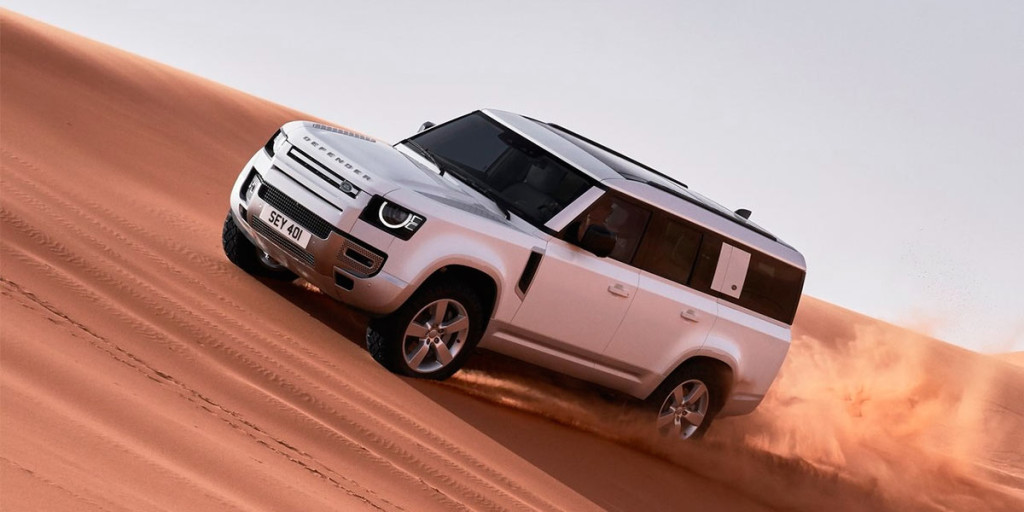 Defender 130 was equipped with air suspension and permanent all-wheel drive. The ground clearance of the novelty is 290 mm. The range of engines includes in-line three-liter “six” Ingenium, which work in conjunction with a 48-volt starter-generator. The power of gasoline engines is 300 and 400 horsepower. Diesel units with a return of 250 and 300 horsepower are also available. All engines work in conjunction with an eight-speed automatic transmission.

Earlier it was reported that the car should receive an eight-cylinder engine with a capacity of 525 horsepower. It is possible that such a modification of the SUV will be presented later. 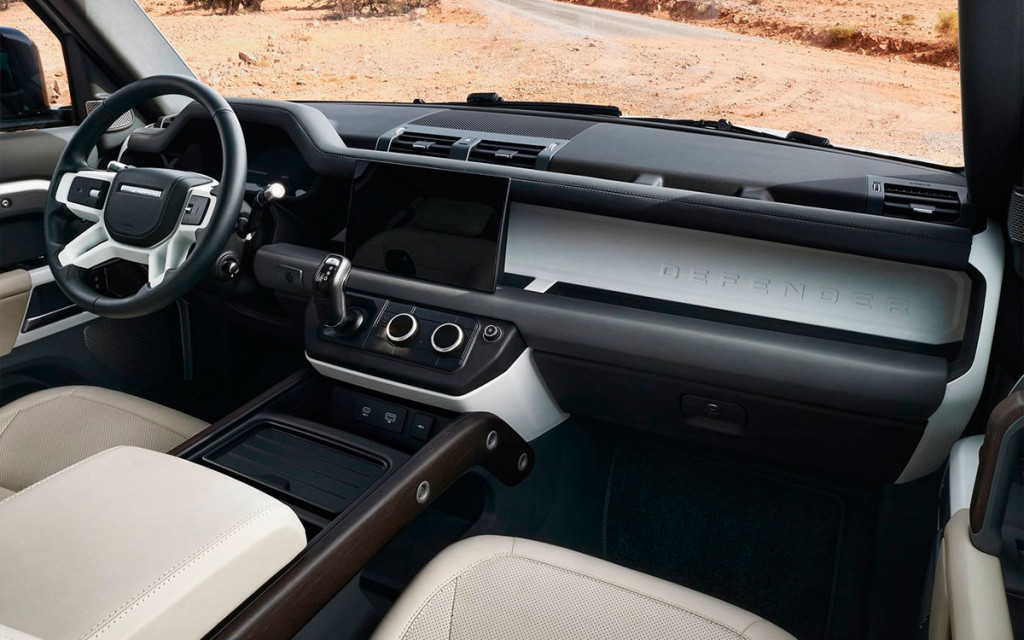 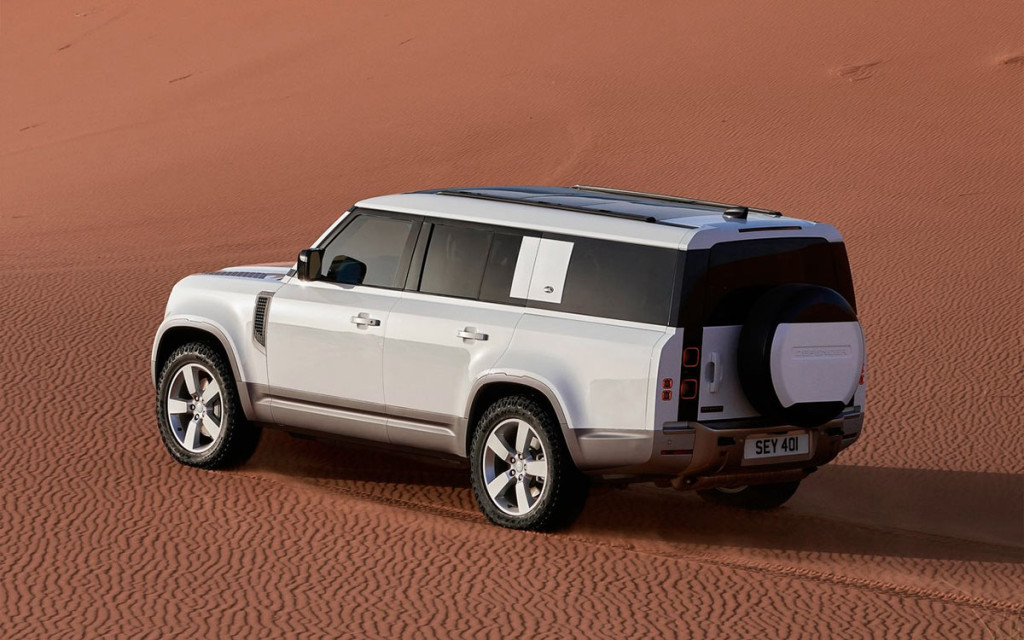 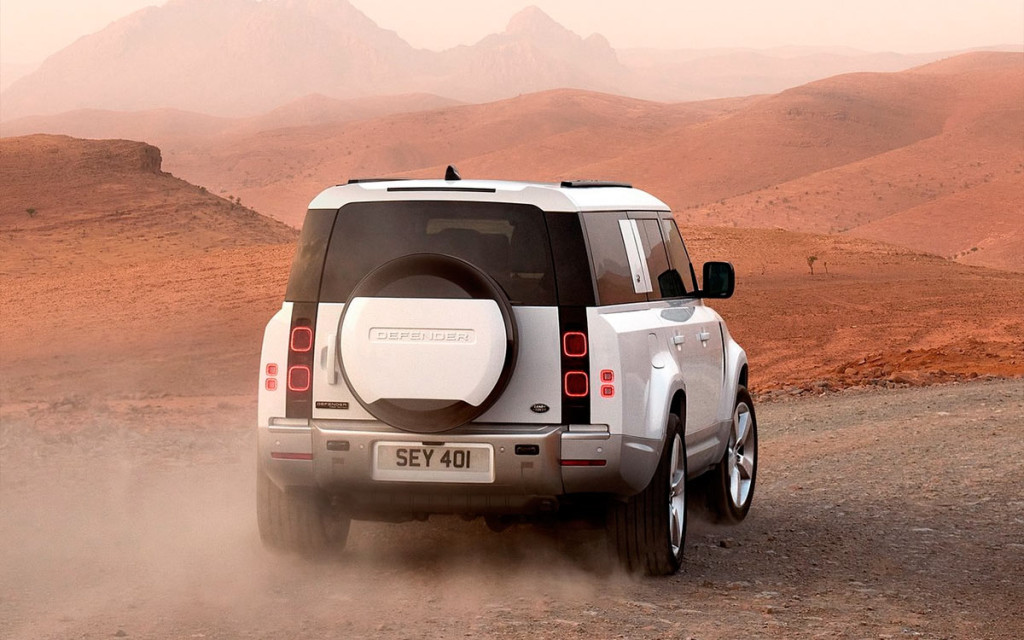