Ford has unveiled the new generation Everest SUV. The car was created on the basis of the Ranger pickup truck, from which the model borrowed a frame structure, a chassis with a continuous rear axle and basic body elements.

From the Ranger, the new Everest also got a range of engines, which included 2.0- and 3.0-liter supercharged diesel units, as well as a 2.3-liter EcoBoost turbo four petrol. The output of the engines has not yet been specified, but it is known that all engines will work together with a 10-speed automatic transmission.

The equipment of the new Ford Everest includes a rear differential lock, a system for selecting optimal control electronics algorithms depending on the roadway, and towing eyes. The SUV is able to overcome fords up to 800 mm deep and pull a trailer weighing up to 3.5 tons.

As for the interior, for the “older” versions of the model they will offer a 12.3-inch virtual dashboard, as well as the SYNC 4 infotainment complex with a vertically mounted 12-inch touch screen. 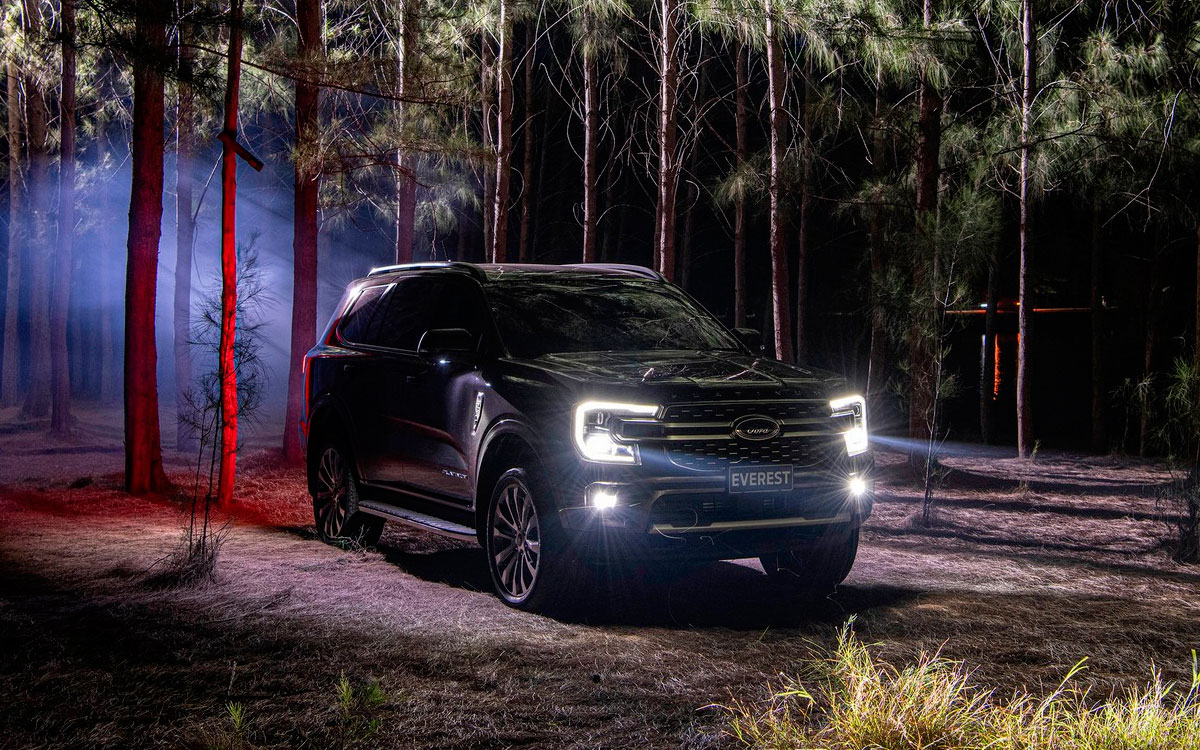 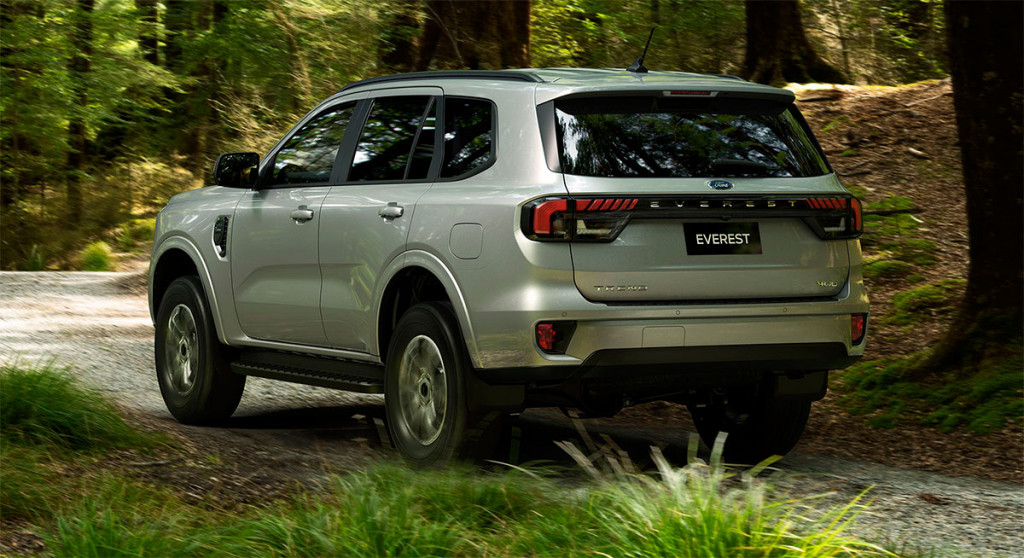 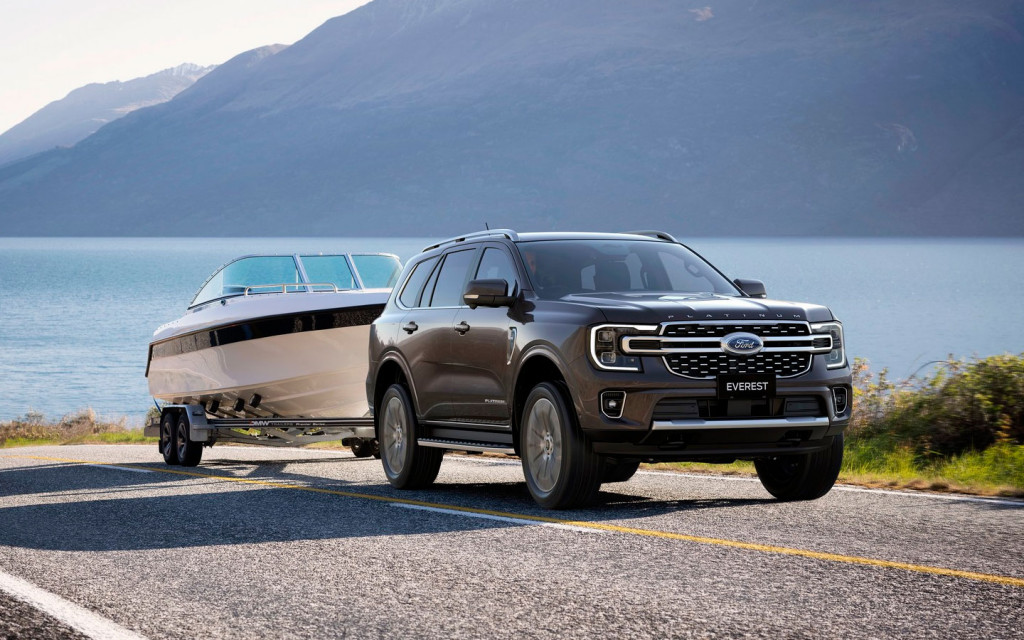 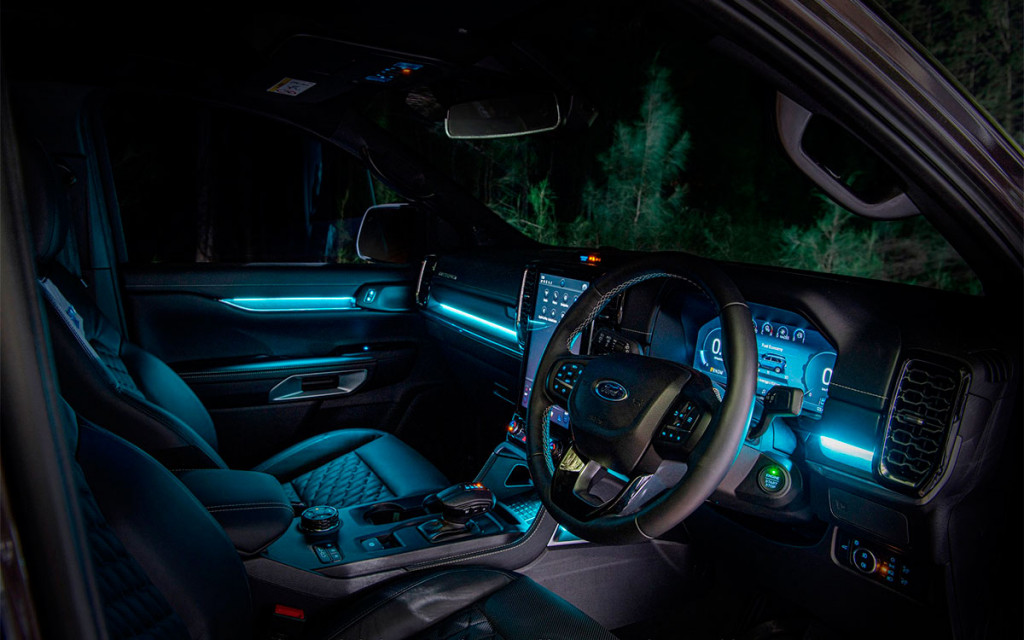