Cadillac introduced a new “senior” modification of the flagship model Escalade, which received the traditional letter “V” in the name. The American company notes that the novelty has become the most powerful SUV in the history of the brand.

The large SUV was equipped with a significantly upgraded 6.2-liter V8 gasoline compressor engine, in which a special mechanical supercharger with a working volume of 2.65 liters was used. The motor works with a reinforced and specially modified 10-speed automatic transmission and an all-wheel drive system that transfers 67% of traction to the rear axle.

The unit at the peak produces 690 hp. and 885 Nm of torque, making the Cadillac Escalade-V one of the most powerful production SUVs in the world. For example, the 6.2-liter engine of the Dodge Durango Hellcat produces 720 hp, but this model has already been discontinued. 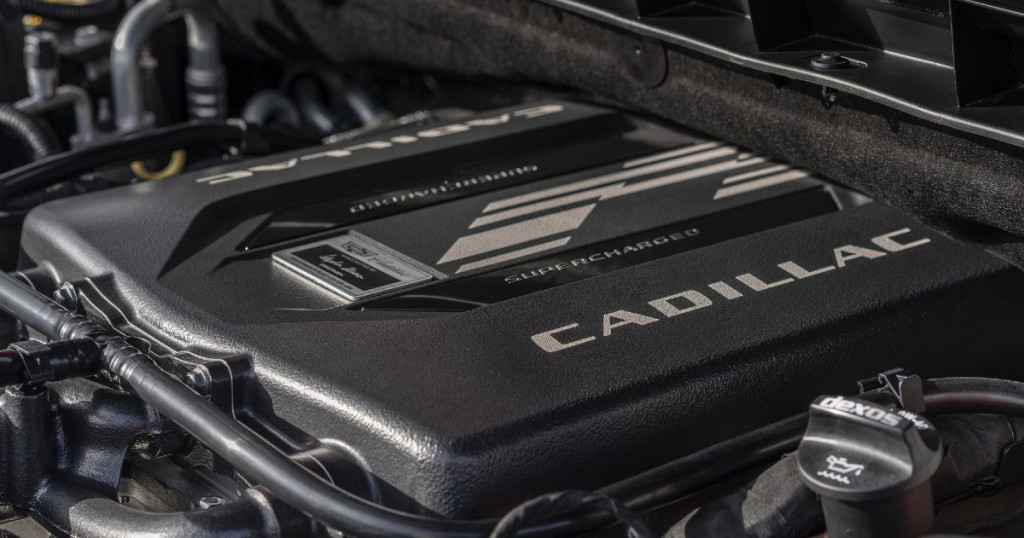 Weighing almost 3 tons, the Cadillac Escalade-V is capable of accelerating from standstill to 60 mph (96 km/h) in 4.4 seconds. It takes 12.74 seconds to cover the classic quarter-mile (402 m) drag race.

The Escalade-V modification can be distinguished from a standard SUV thanks to a sporty front bumper with a massive central air intake, as well as a radiator grille with dark elements along the edges.

In addition, the SUV has acquired branded emblems from the V-Series line on the doors, as well as special alloy wheels with red brake calipers. Finally, four sports exhaust pipes and a small diffuser appeared at the back.

In the United States, sales of the new Cadillac Escalade-V, which will be released in a limited edition, will begin at the end of this summer. Prices for cars start at $149.9 thousand. For comparison, the luxury Mercedes-Maybach GLS SUV in the US market is valued at $160 thousand. 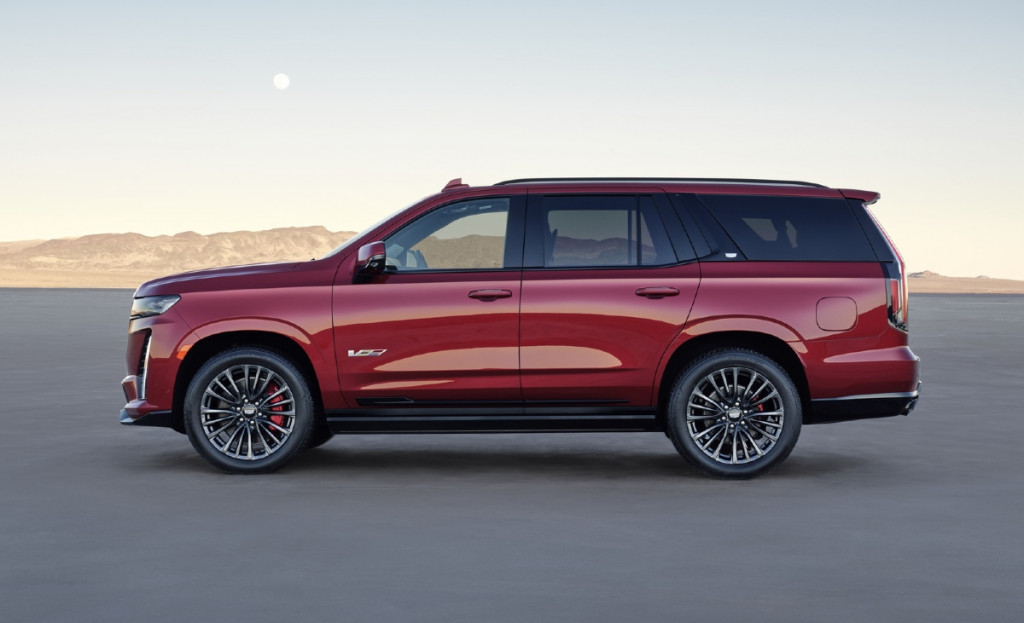 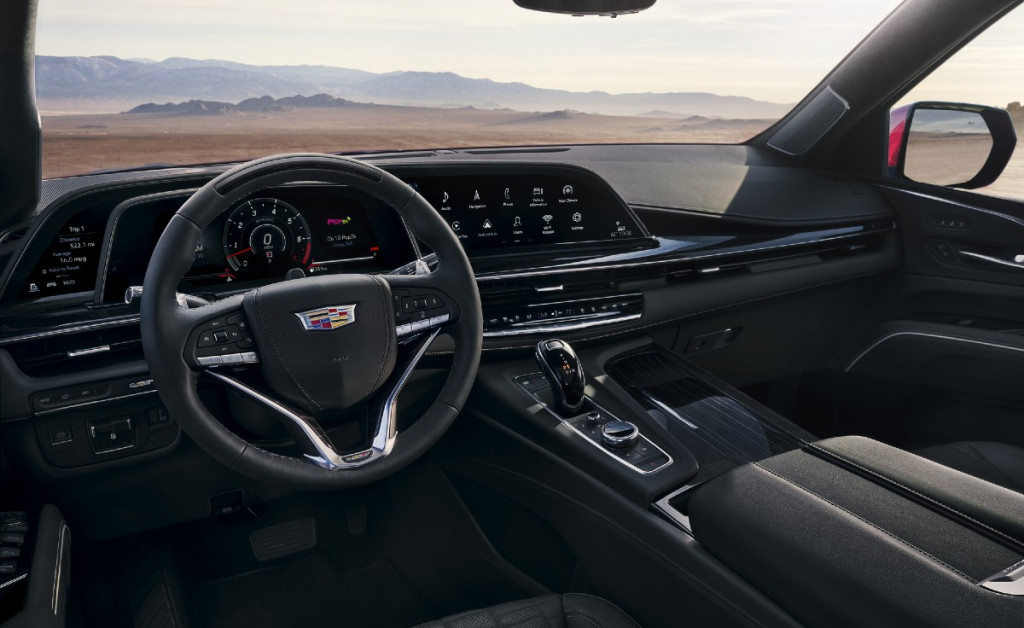 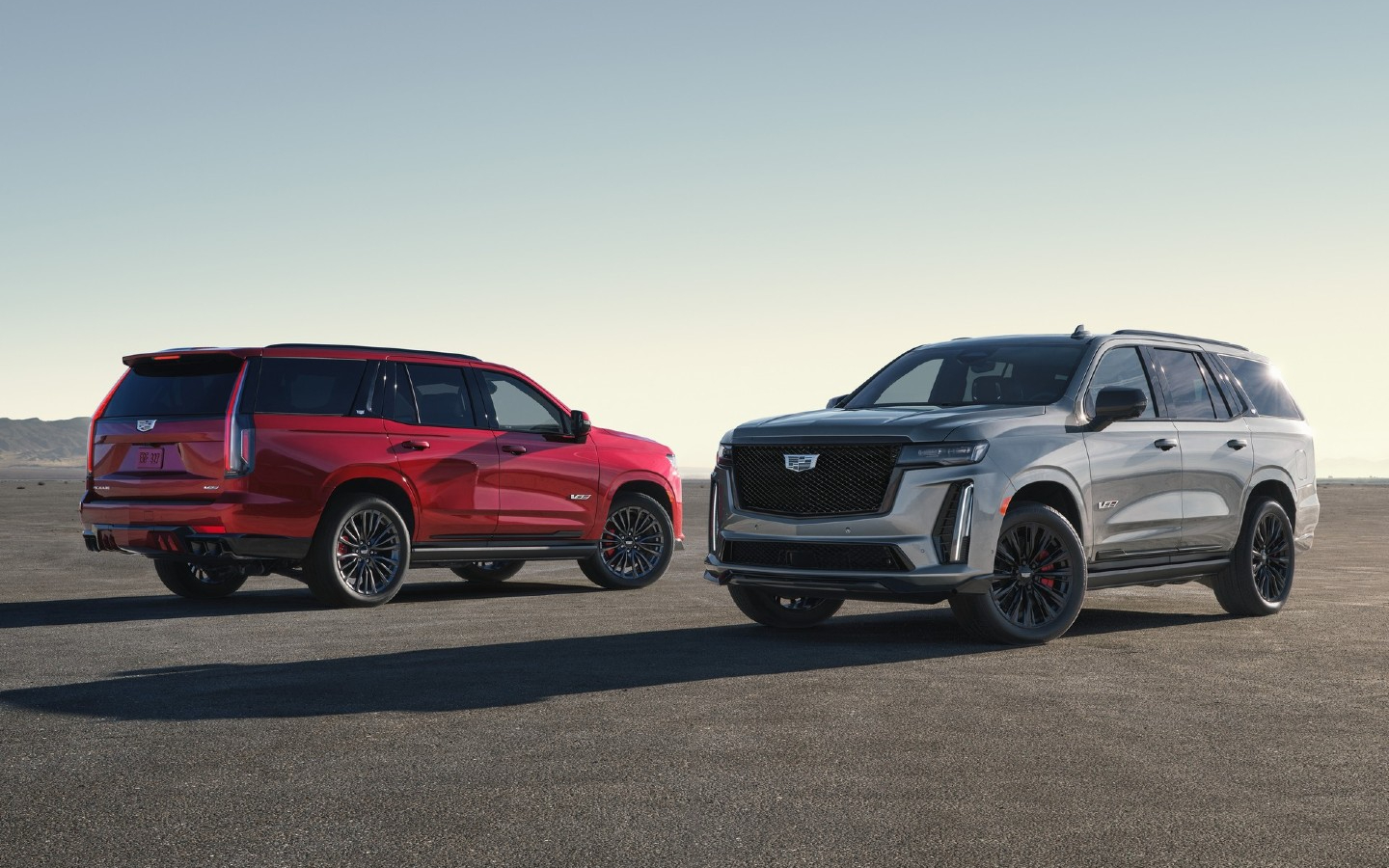