Lexus has unveiled the RZ 450e electric crossover, based on previously shown Toyota bZ4x and Subaru Solterra models. The novelty differs from soplatform cars in a more powerful power plant and expensive equipment.

The crossover received branded X-shaped elements in the design, as well as a roof with a falling line, which gives the car a coupe-like silhouette. The amount of cladding plastic in the lower part of the body is reduced to a minimum compared to bZ4x and Solterra.

The touchscreen infotainment complex has appeared in the cabin, the diagonal of which has increased from 12.3 to 14 inches. As an option for the electric car, they will offer an unusual steering wheel with a cut off upper and lower segment, reminiscent of the Y-shaped steering wheel that appeared on Tesla electric cars in early 2022. Such cars will not have a mechanical connection between the steering wheel and wheels – the control will be carried out “by wire” using compact electric motors and sensors. 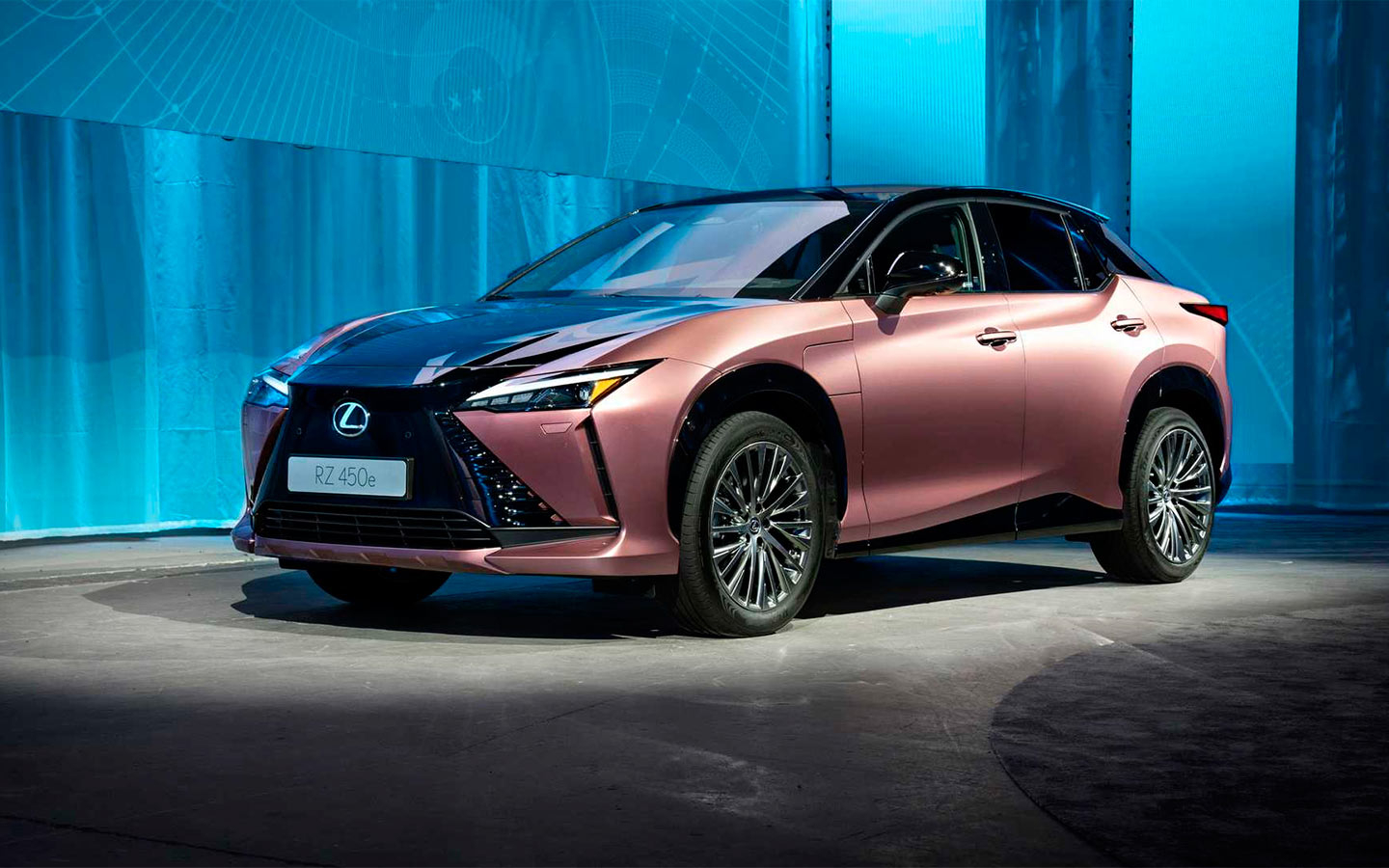 Lexus RZ 450e is equipped with a pair of electric motors on the front and rear axles, which together develop 313 hp. and 435 Nm of torque. For comparison, the units of the top versions bZ4x and Solterra produce 215 forces and 336 Newton meters. A set of batteries for 71.4 kilowatt-hours allows you to drive up to 362 km on a single charge.

World sales of the new Lexus RZ 450e will begin before the end of this year. Prices for cars have not yet been named. The electric crossover is expected to cost at least $50,000. 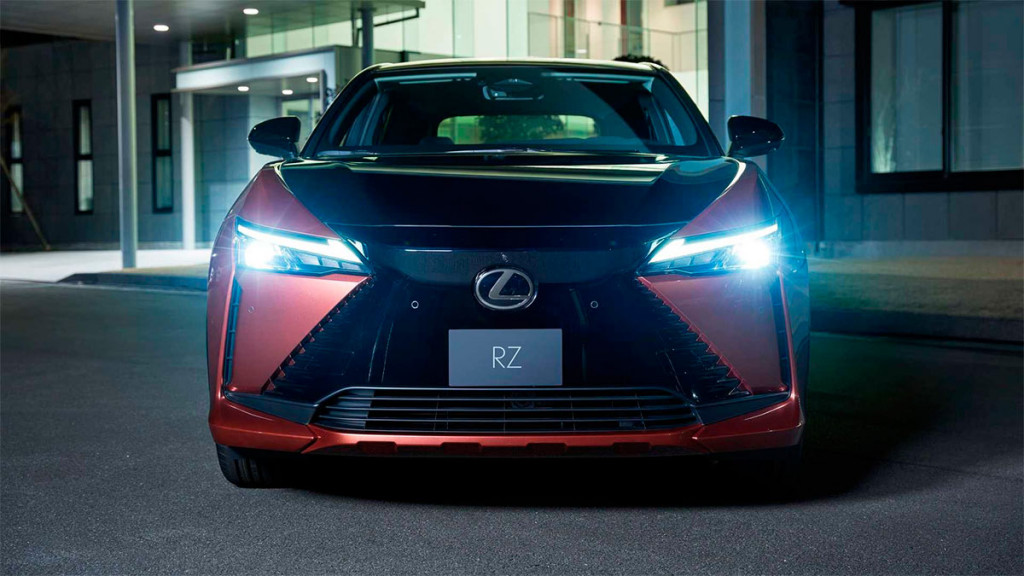 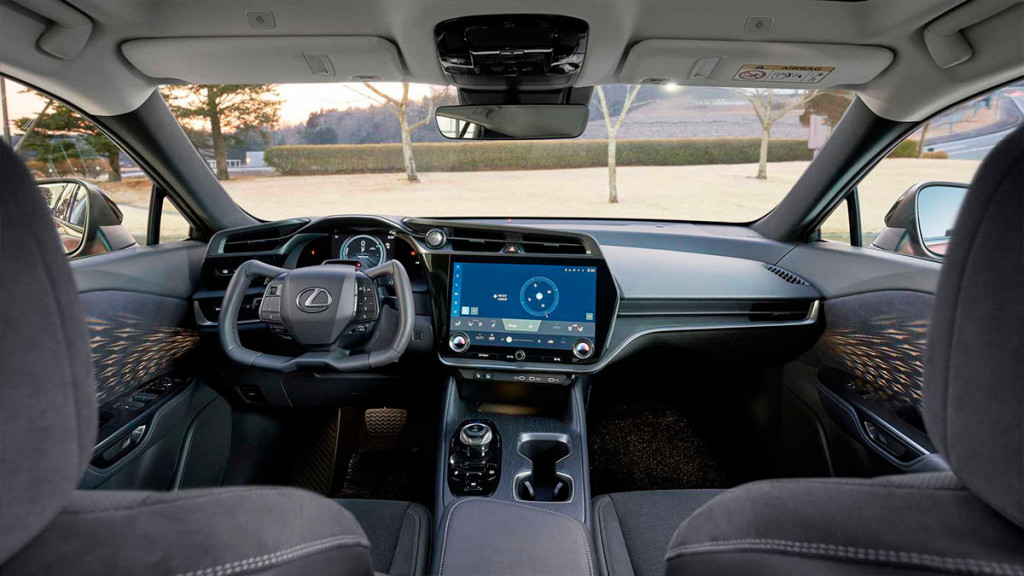