So far, there is no talk of mass production of such a model, but it shows us in what style the design of the brand will develop in the coming years. In addition, Audi once again emphasizes that the brand associates its future exclusively with electric vehicles and autonomous driving systems.

According to Audi, the idea to build Urbansphere came after the company conducted a survey among its customers in China: the Germans wanted to know what kind of car people would like to drive in the future. Moreover, the creation of the car went according to an unusual scenario – first, Audi came up with the Urbansphere interior, and only then the designers proceeded to the body.

The result – according to the German company – is a car that can give passengers “serenity” while traveling around the city with its constant hustle and bustle. 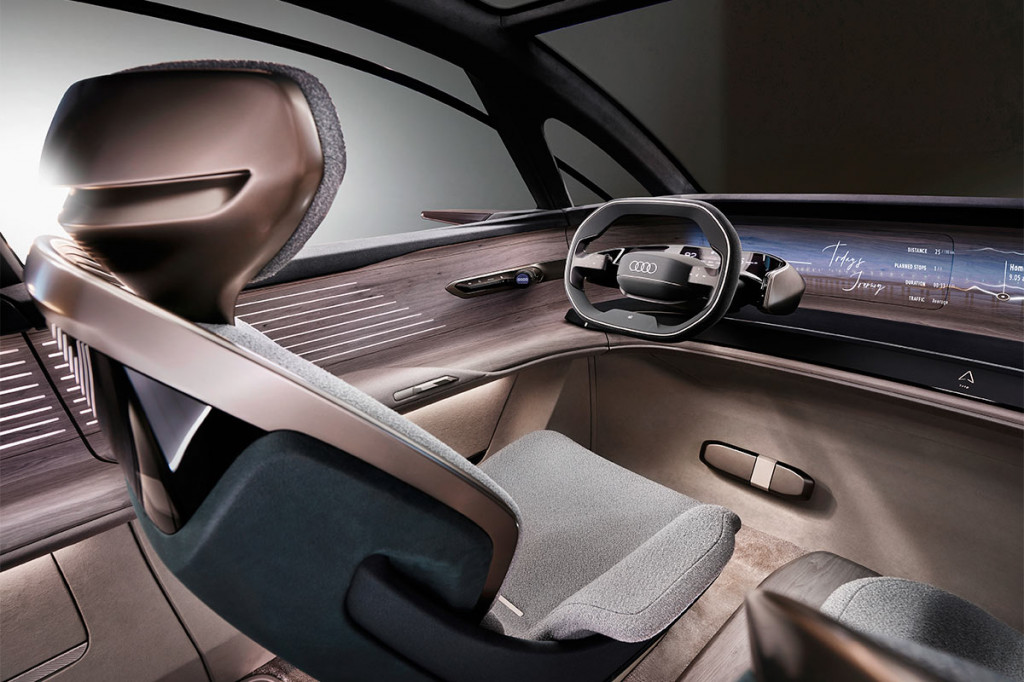 The Urbansphere’s cabin has four seats with individual seats that offer a huge amount of adjustment. Moreover, individual speakers are built into the headrests of each seat. Well, the main “chip” of the Urbansphere salon was a huge display that is hidden in the ceiling – it is almost the same width as the entire salon. And it’s a smart display – passengers can watch one video or choose their own picture. 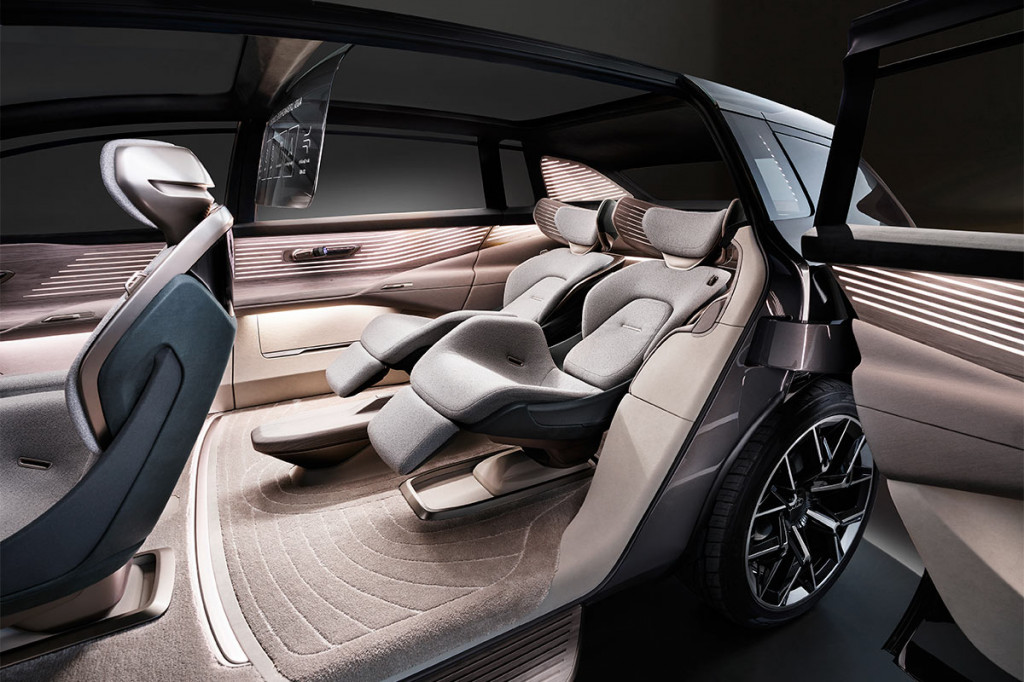 They also promise that the car itself will be able to “read” the psycho-emotional state of a person. And if he is tired or stressed, the car will offer to listen to calm music and even give him a massage.

From a technical point of view, autopilot level 4 autopilot, which will allow the car to drive completely autonomously, is of great interest. But at the same time, there will still be a steering wheel and pedals in the cabin – if the driver wants to take control, then he will have such an opportunity. And, most importantly, Audi assures that such an autopilot will appear on production cars in the second half of this decade.

The total power of the two engines here is 396 hp, and the batteries should last as much as 750 km. But you should not pay attention to these figures: we remind you that this is only a conceptual development.

And another interesting fact: Urbansphere is one of the largest cars that have been made by Audi. Its length is 5.51 m. That is, it is larger than such giants as, for example, the Cadillac Escalade. 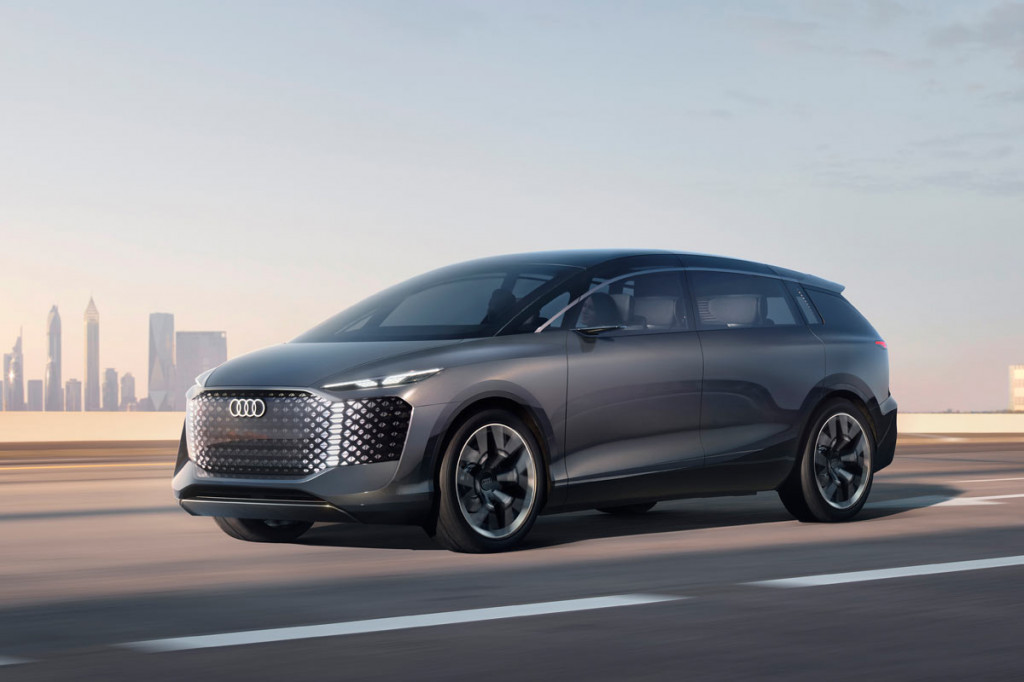 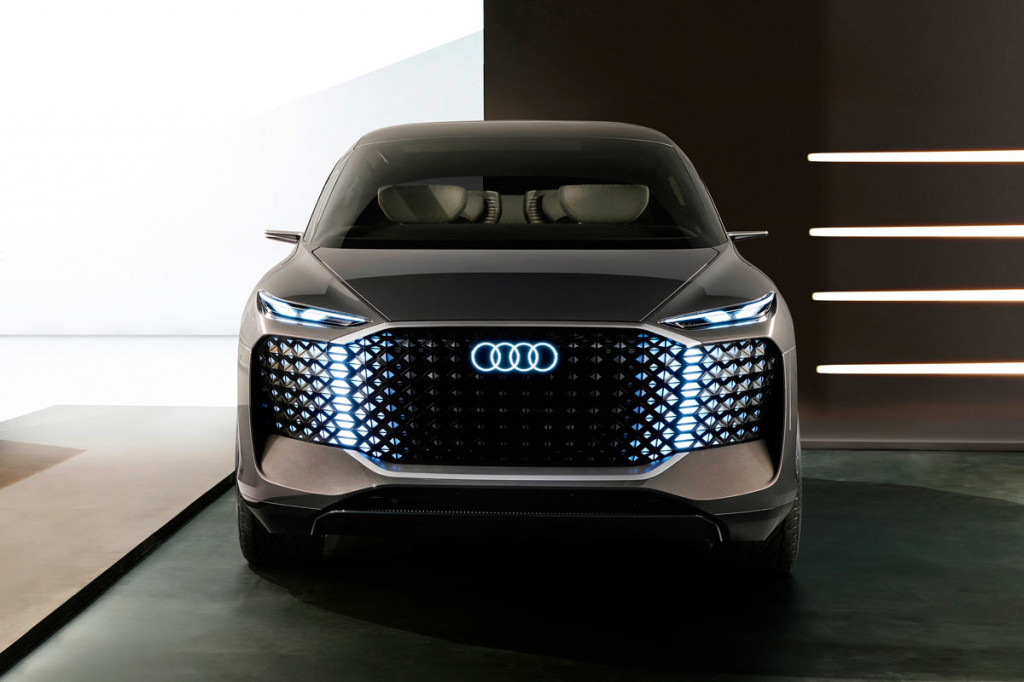 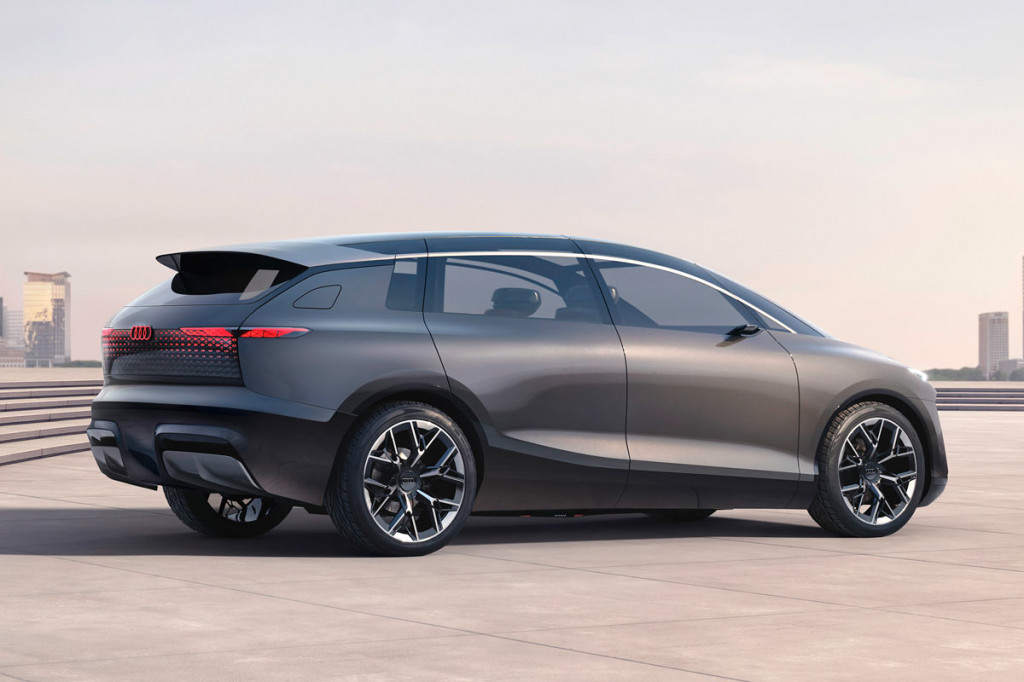