The British showed the DBX707 crossover, which was equipped with a 707-horsepower engine. The maximum speed of the car was 310 km/h.

Aston Martin has unveiled a new version of the DBX crossover, which the British manufacturer called “the world’s most powerful luxury SUV.” The car received the designation DBX707, which reflects the return of its engine.

Aston Martin DBX707 was equipped with a deeply upgraded 4.0-liter V8 engine with two turbines manufactured by the German AMG, which was finalized by British specialists. The unit develops 707 hp. and 900 Nm of torque – 157 forces and 200 Nm more than the standard DBX motor.

The new crossover turned out to be more powerful than its direct competitors. For example, the 6.0-liter W12 engine in the Bentley Bentayga Speed ​​produces 635 horsepower, while the 4.0-liter twin-turbo V-8 in the Lamborghini Urus develops 650 horsepower.

The Aston Martin DBX707 engine, working together with an upgraded nine-speed robotic gearbox, all-wheel drive and a limited-slip differential, allows the car to accelerate to the first “hundred” in 3.2 seconds. A claimed top speed of 310 km/h makes the DBX707 the fastest production crossover in the world. For comparison, the last record holder in the person of Bentley Bentayga Speed ​​has a maximum speed of 306 km per hour.

As for appearance, the version with the “707” index can be distinguished from the standard DBX thanks to the enlarged radiator grille, other air intakes, as well as the splitter and rear diffuser. The interior has a slightly modified front panel and sports seats with electric adjustments in 16 directions.

In the US, car prices will start at $232,000. That’s slightly more expensive than a Lamborghini Urus and cheaper than a Bentley Bentayga Speed. 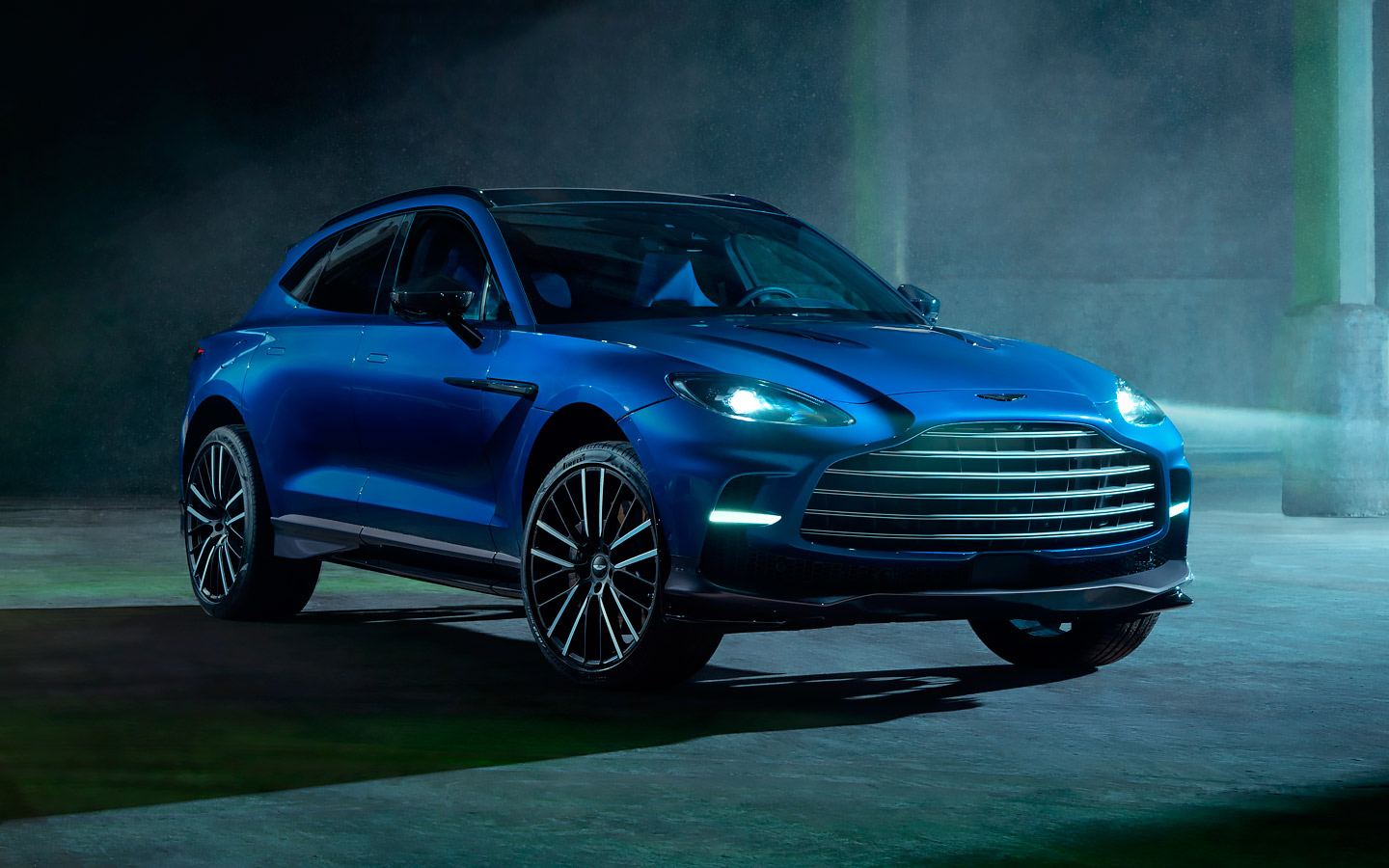 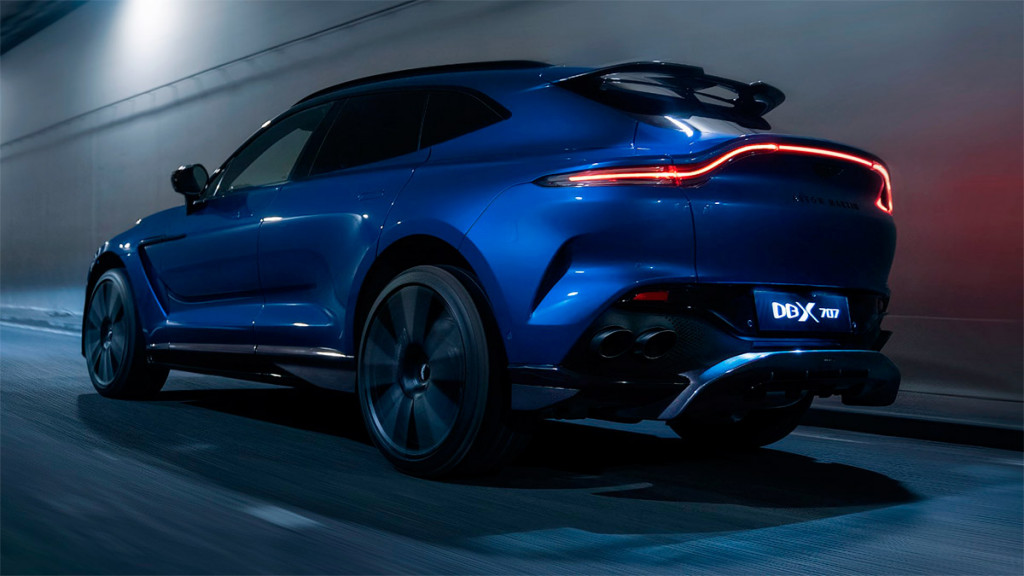 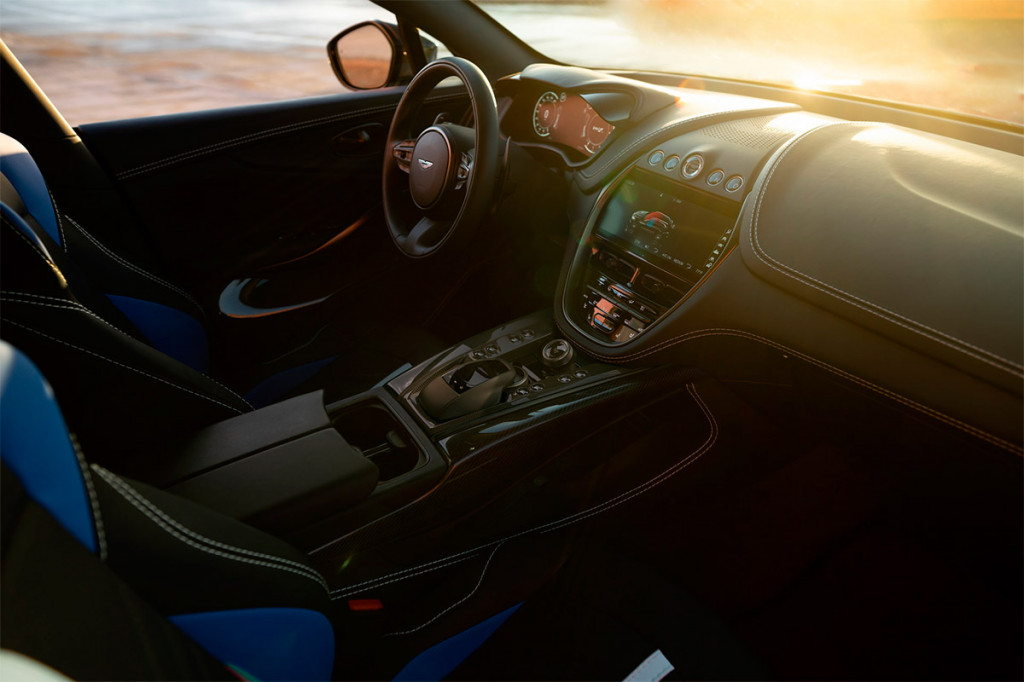 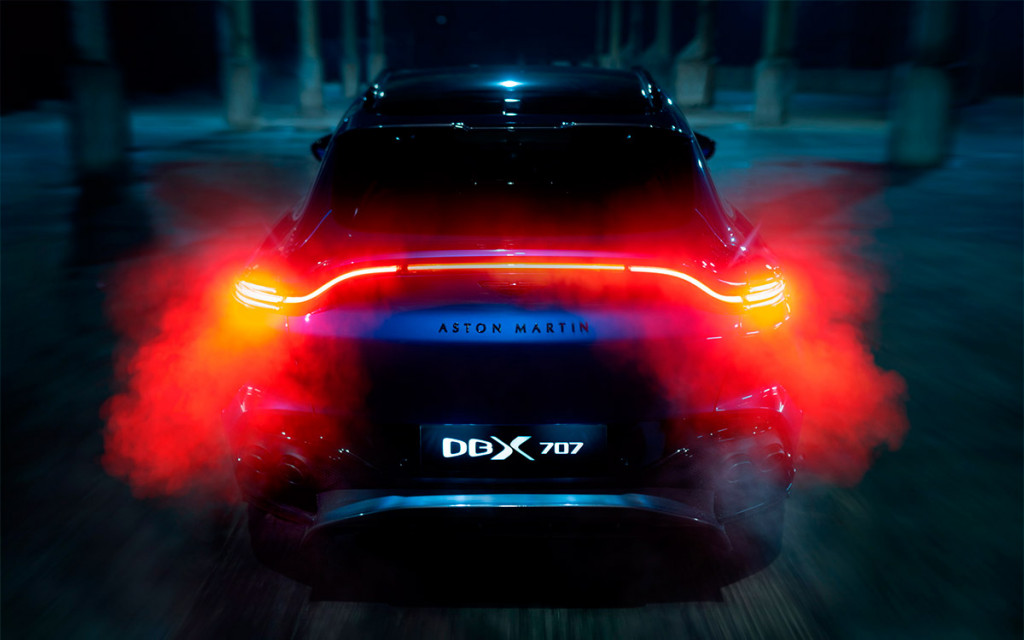 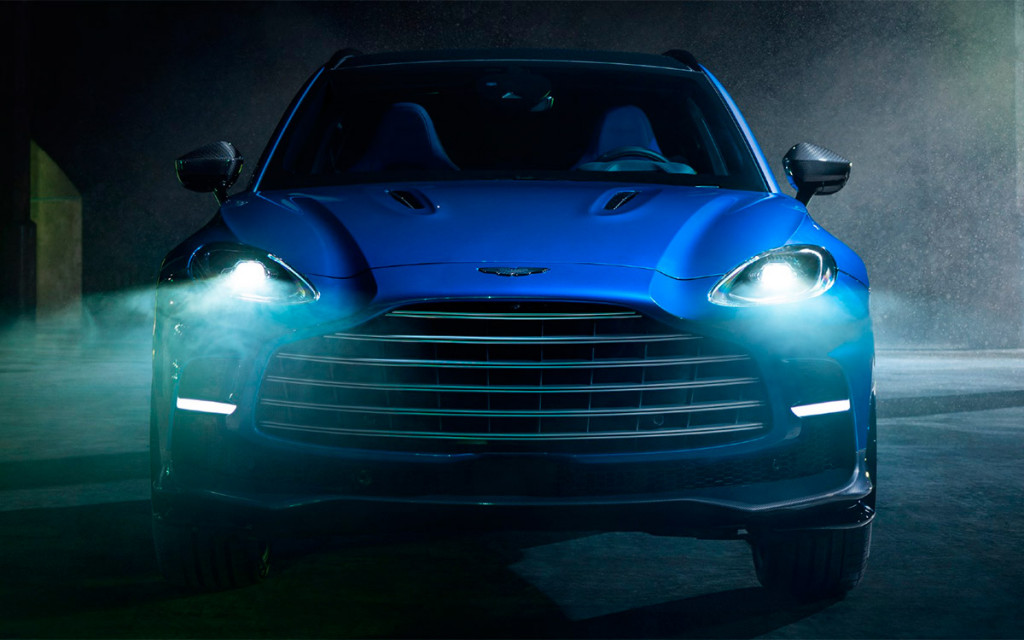