The American company has released a new large sedan designed specifically for China.

Externally, the new sedan resembles the Evos cross-hatchback and the Equator SUV, from which it borrowed a characteristic honeycomb grille and narrow LED optics.

There are no photos of the interior yet, but it can be assumed that the novelty will receive an Evos-style interior with a 12.3-inch virtual instrument panel or a large display of the SYNC + 2.0 multimedia system with a diagonal of 27 inches.

As for the technical component, it was created on the C2 platform with a rear multi-link suspension – the model shares the main components and assemblies with the Lincoln Zephyr premium sedan for China. The line of engines at the initial stage of production of the Ford Mondeo will include a non-alternative 2.0-liter EcoBoost turbo four with a capacity of 245 hp, paired with an 8-speed automatic transmission. The drive is exclusively on the front wheels.

Sales of the new sedan will begin in China before the end of this year. At the same time, in March, Ford will finally stop producing the fourth-generation Mondeo model in Europe, leaving it without a direct successor. The car was launched as a replacement for the Sierra in 1993 and has since sold almost 5 million copies. However, in the last few years, the popularity of this model began to decline sharply. 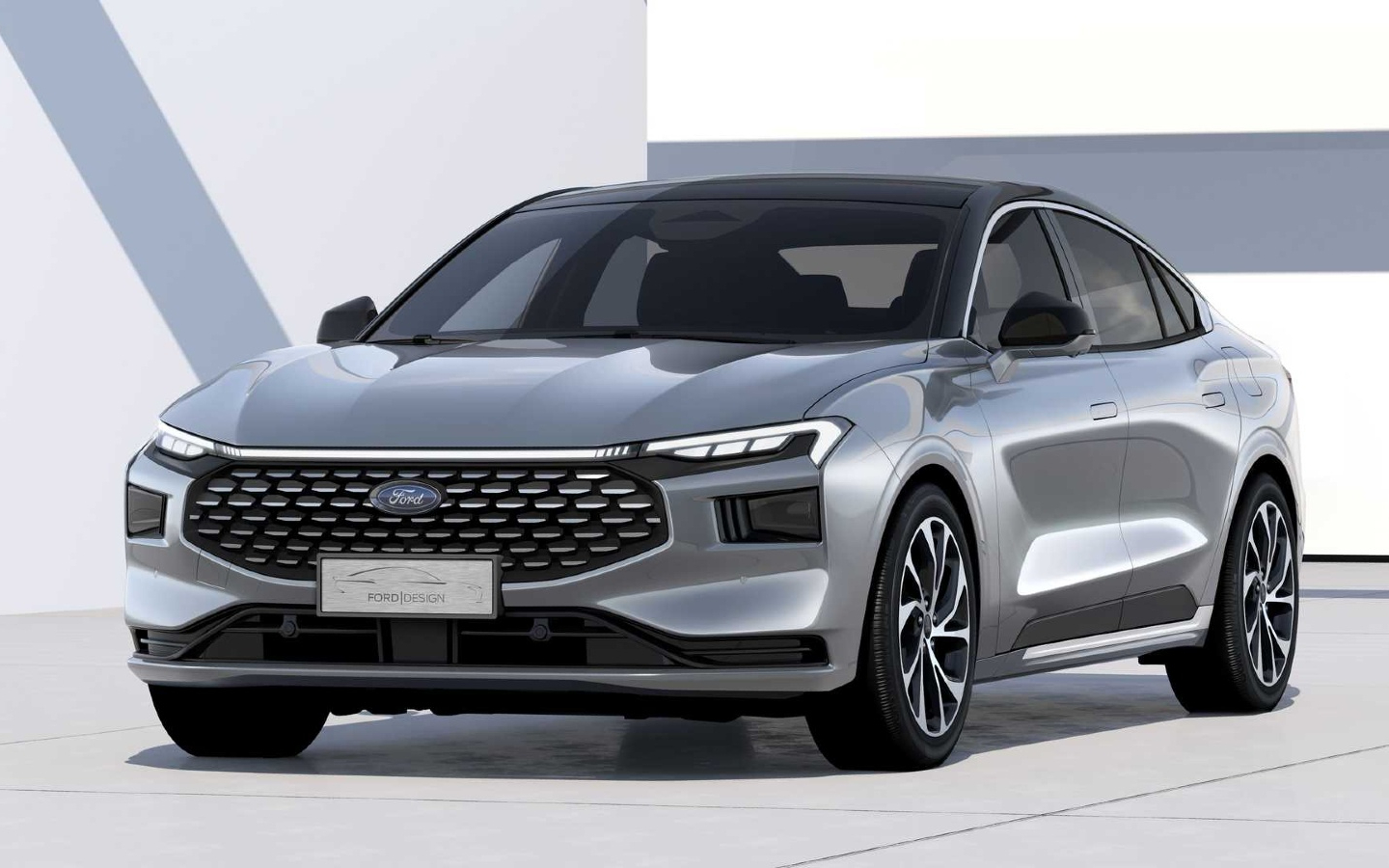 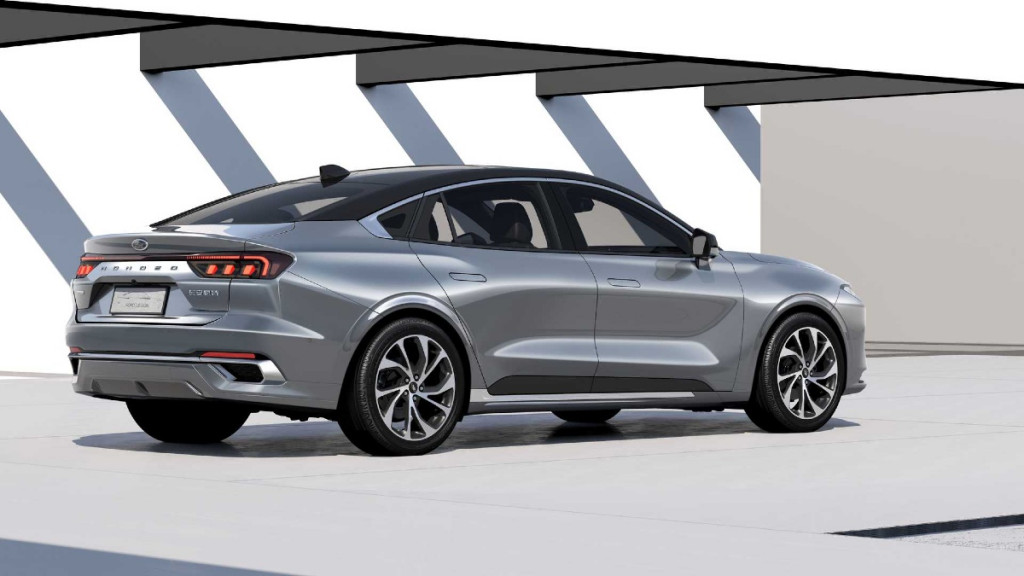 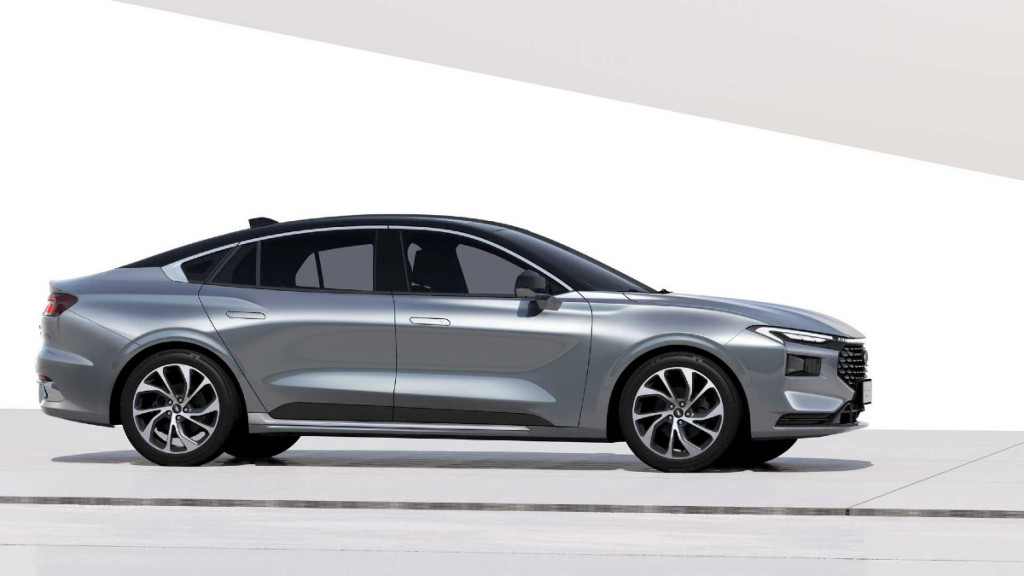