Demand for the new Chinese crossover AITO M7 EREV exceeded all the manufacturer’s expectations: in the first four hours of sales, 20,000 orders for this model were accepted.

AITO is a relatively new brand being developed by Seres (Sokon) and telecommunications giant Huawei. The latter company is responsible for the development of all electronics, batteries, electric motors, etc. At the moment, the AITO lineup consists of only two models: the mid-size crossover M5 and the larger M7 with a length of more than 5 m.

Unlike many other electric vehicles, AITO M7 EREV has a so-called stroke extension – we are talking about a small 1.5-liter gasoline engine with 125 hp that feeds the battery. Although AITO will also sell standard electric versions: one model will receive a 272 hp engine, and the second will already have two power units and 449 hp. 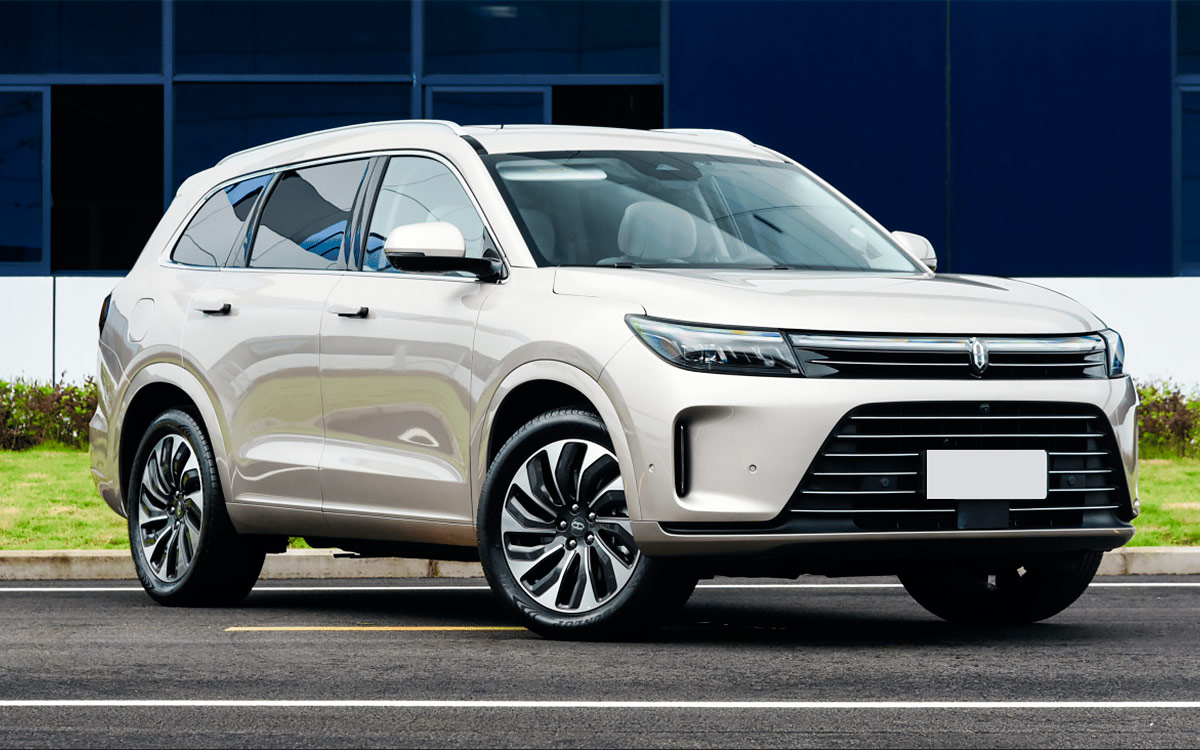 True, the batteries of this car cannot boast of a huge capacity – they are only 40 kWh, which allows a large and heavy car to drive only 165-195 km without recharging (apparently, this is why it was decided to make a version with an “extension cord”).

The equipment of the six-seater AITO M7 EREV is rich: for example, even the rear seats have not only heating and a ventilation system, but also a massage. Well, in the cabin there are large and beautiful screens, an advanced Huawei music system with 19 speakers with a power of 1000 W, a video call function, etc. 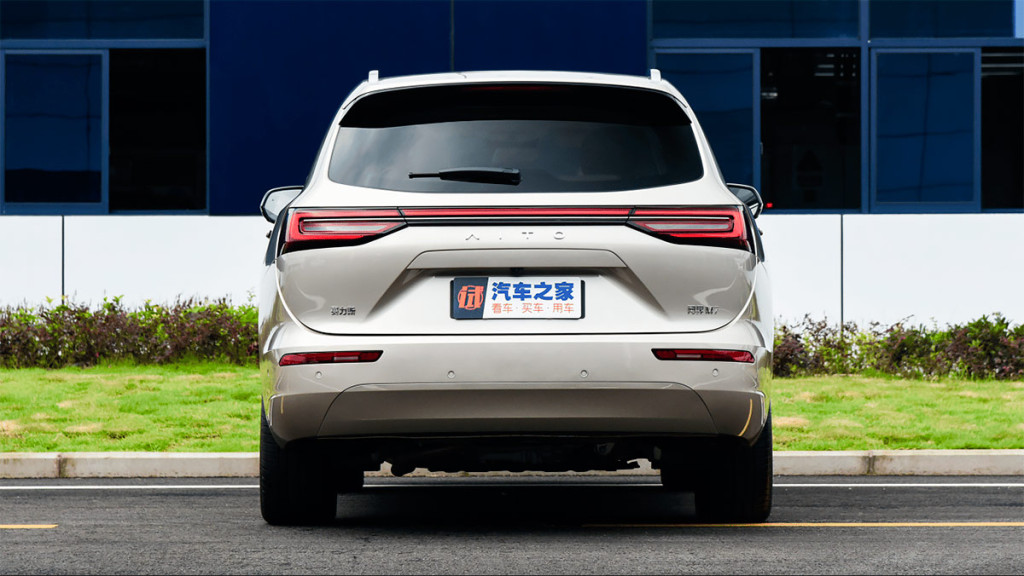 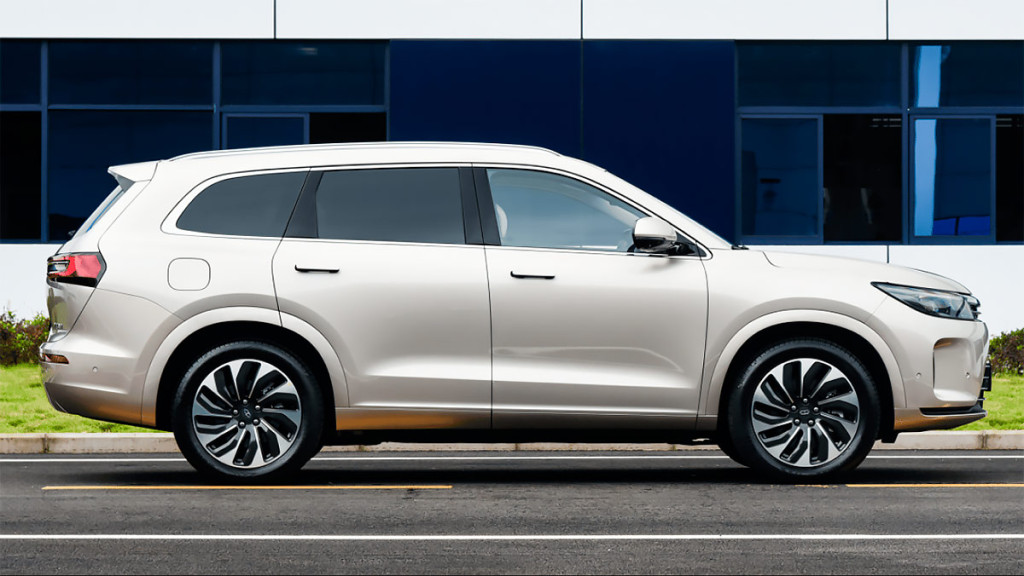 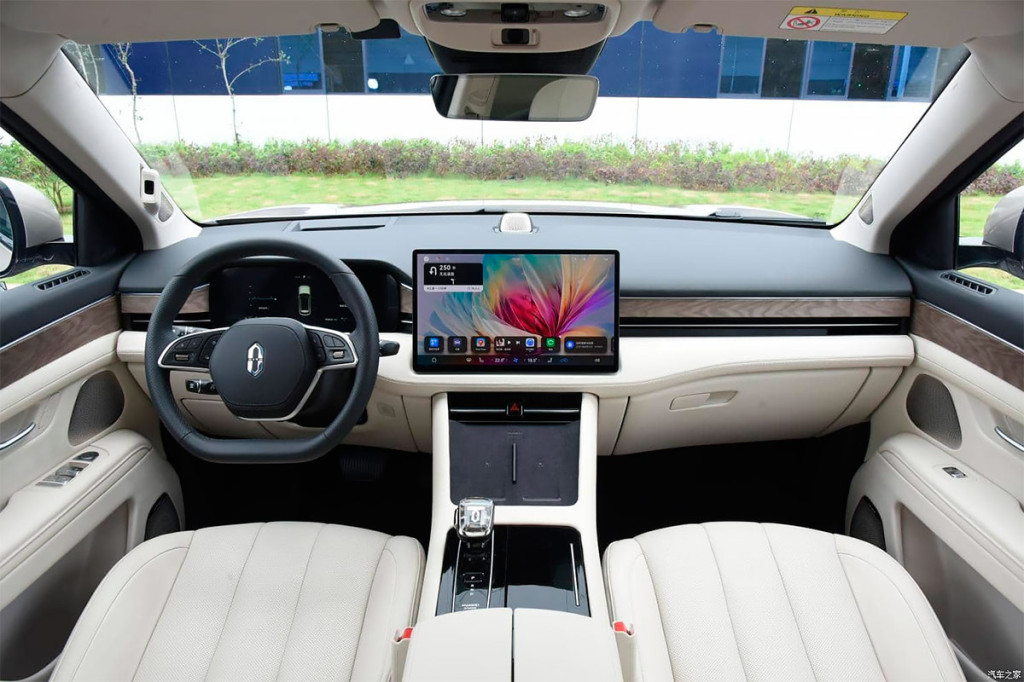