Toyota has published photos of a restyled version of the RAV4 crossover, which is intended for sale in the European market. The main feature of the updated Rafik is the appearance of a new media system and smart driver assistants.

The easiest way to distinguish the restyled Toyota RAV4 is by the huge multimedia displays. Even in the basic version, the European RAV4 will receive a 10.5-inch screen (it used to be eight inches). In addition, the size of the dashboard will increase to 12.3 inches (although the basic version will remain a 7-inch screen). 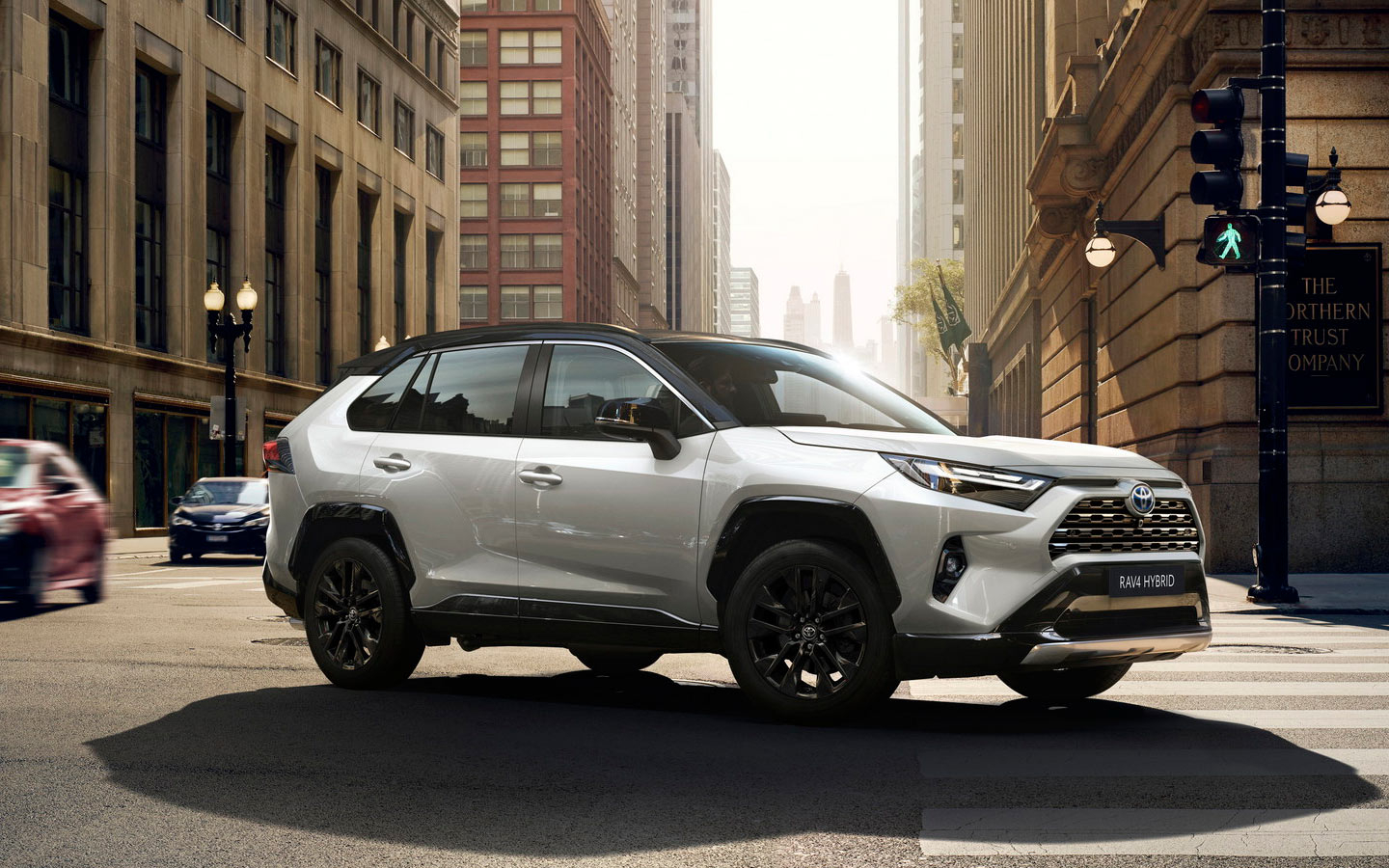 At the same time, the car will become smarter. So, there will be a function of wireless communication of smartphones with car systems, including navigation. And there will also be a voice assistant, a traffic sign reading system, the ability to control the car via a smartphone.

The Safety Sense security complex will also become more advanced. For example, the car will be able to warn of the danger of an accident when turning left. An emergency control system will also appear: RAV4 will be able to turn itself if, for example, a pedestrian jumps out onto the road. 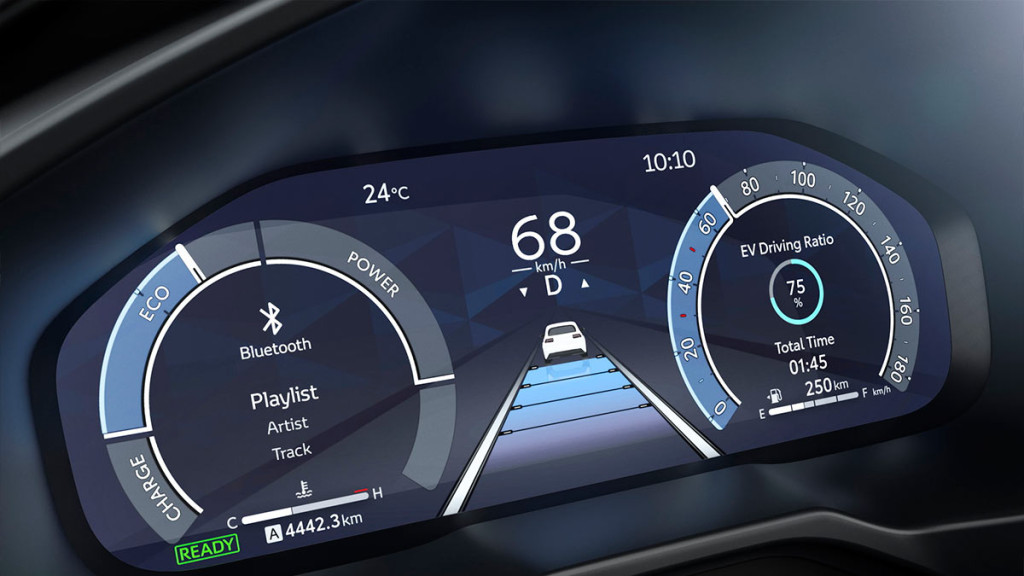 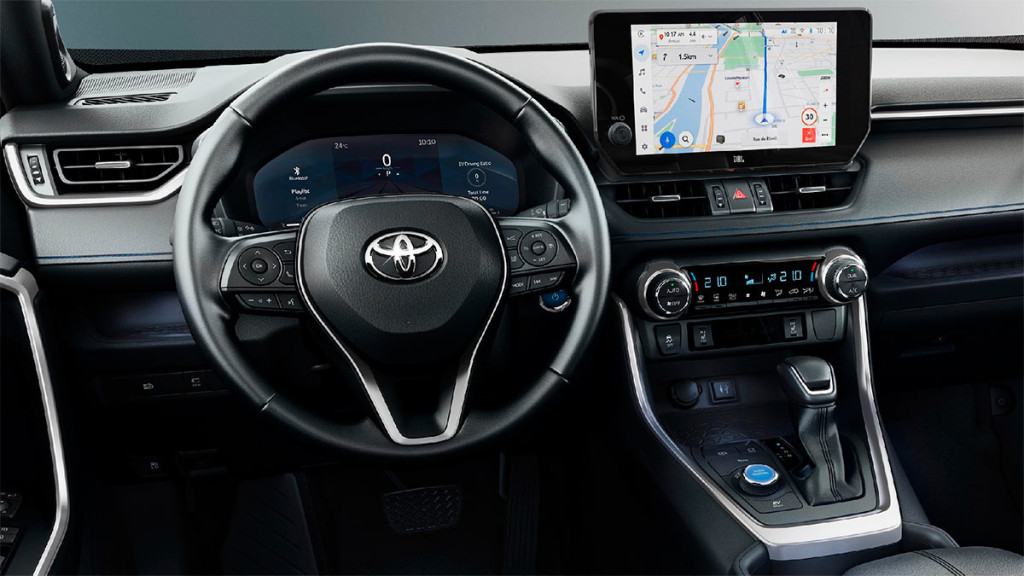