Volkswagen claims that this is not a deep modernization of the old model, but a completely new car. It has become 96 mm longer than its predecessor (now 5350 mm), and the wheelbase has grown by 173 mm (up to 3270 mm). Off-road capabilities have also become better: for example, now the fording depth is 800 mm, although it used to be 500 mm. The car will be produced in two versions: with a four-door double cab (DoubleCab) and with a two-door single cab (SingleCab). 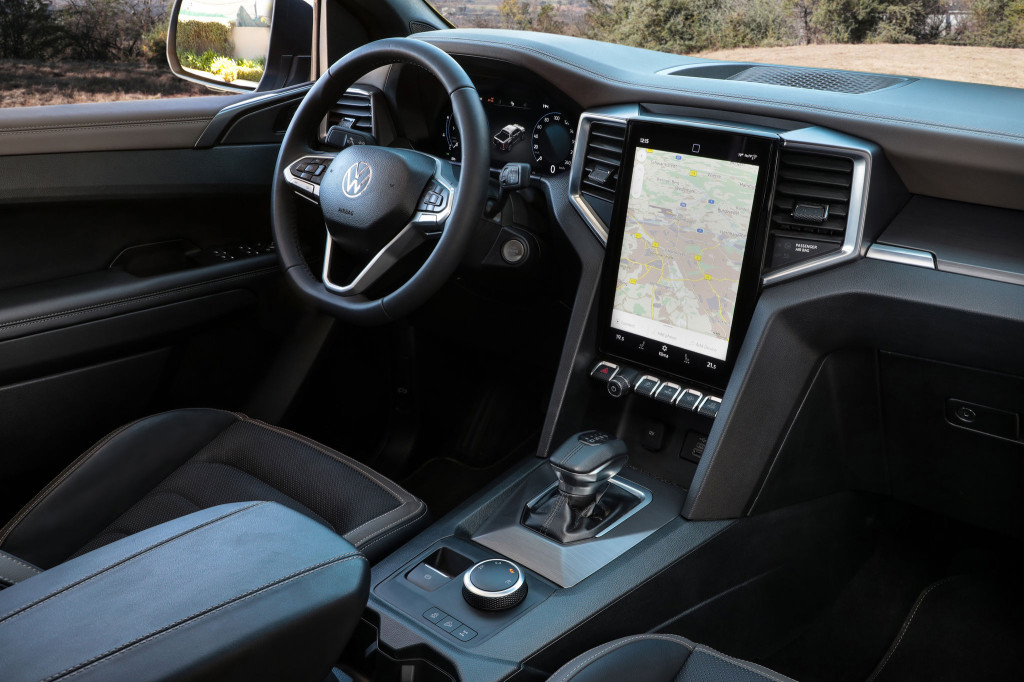 Volkswagen positions the Amarok as a premium pickup. Therefore, in the cabin you can see large beautiful screens with a diagonal of 8 to 12 inches – depending on the configuration. In addition, the car is equipped with a Harman Kardon music system, electric seat adjustment, etc.

Thanks to the increase in wheelbase and length, the pickup truck’s cargo capabilities have also grown. For example, a single cab model can accommodate two Euro pallets at once, and the maximum payload has increased to 1.6 tons. 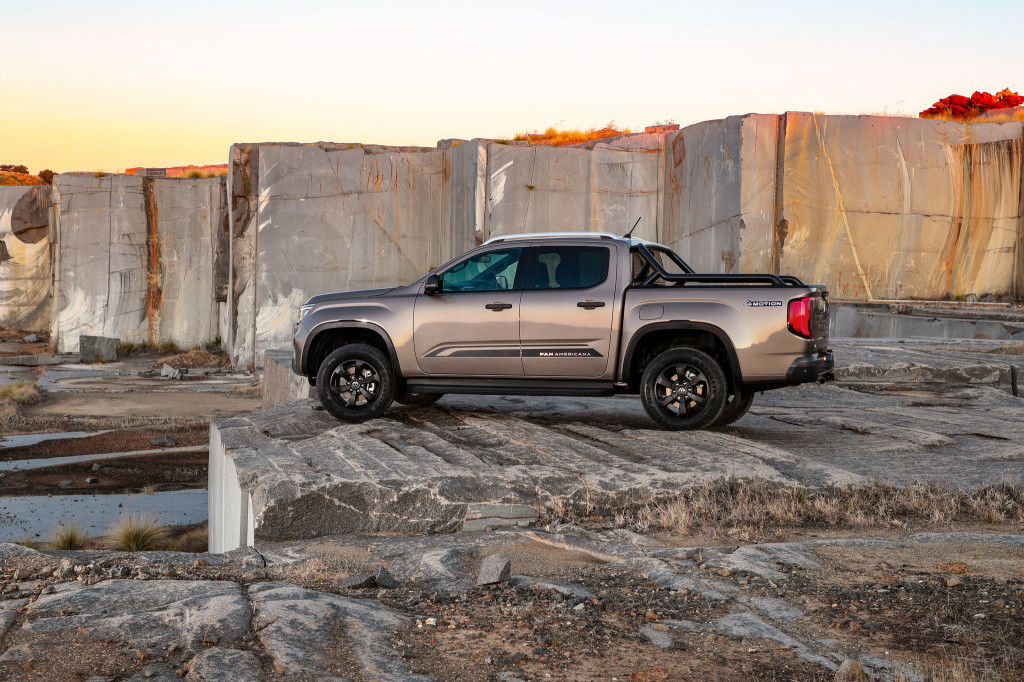 The engines are as follows: the base will be a 2-liter diesel engine with a capacity of 150 hp, 170 hp. or 204 hp And at the top of the range there will be a 3-liter V6 diesel engine – it will produce 241-250 hp. depending on the market. Together with motors with a power of over 170 hp. a ten-speed automatic transmission will work, and simpler versions will receive six or eight-speed automatics or mechanics. All-wheel drive will be standard. But simple cars will get a system with a plug-in all-wheel drive, and richer models – a permanent 4×4. 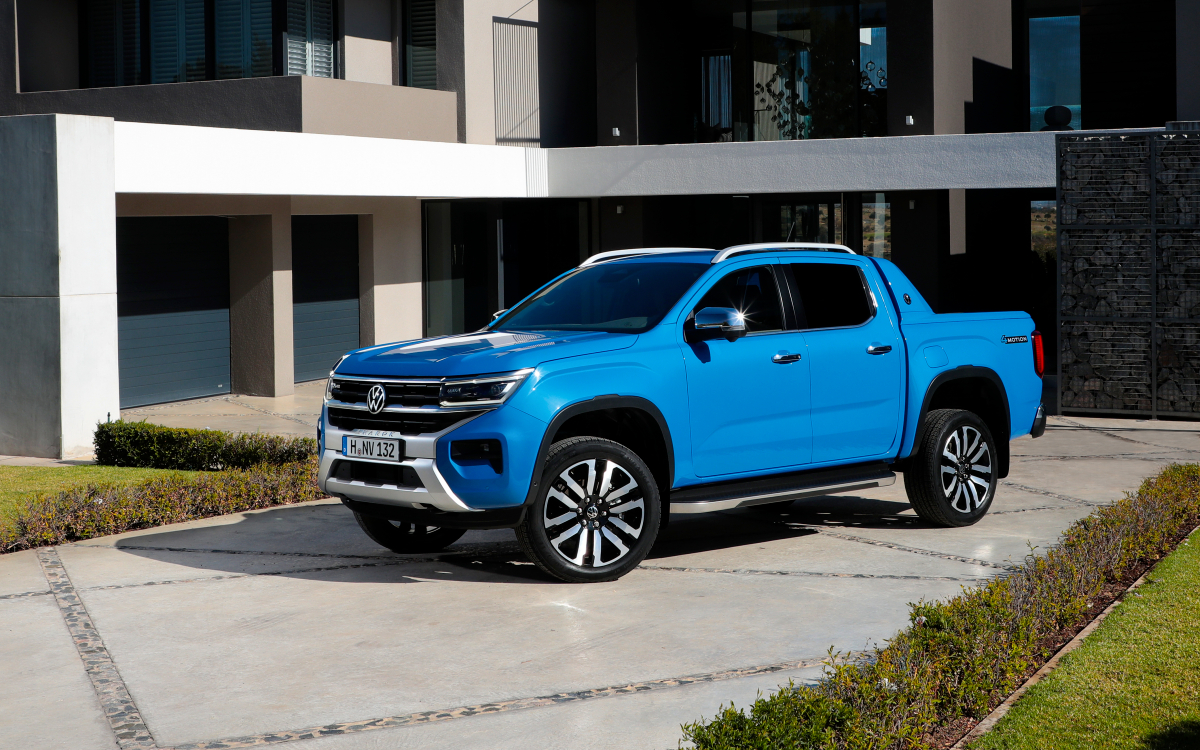 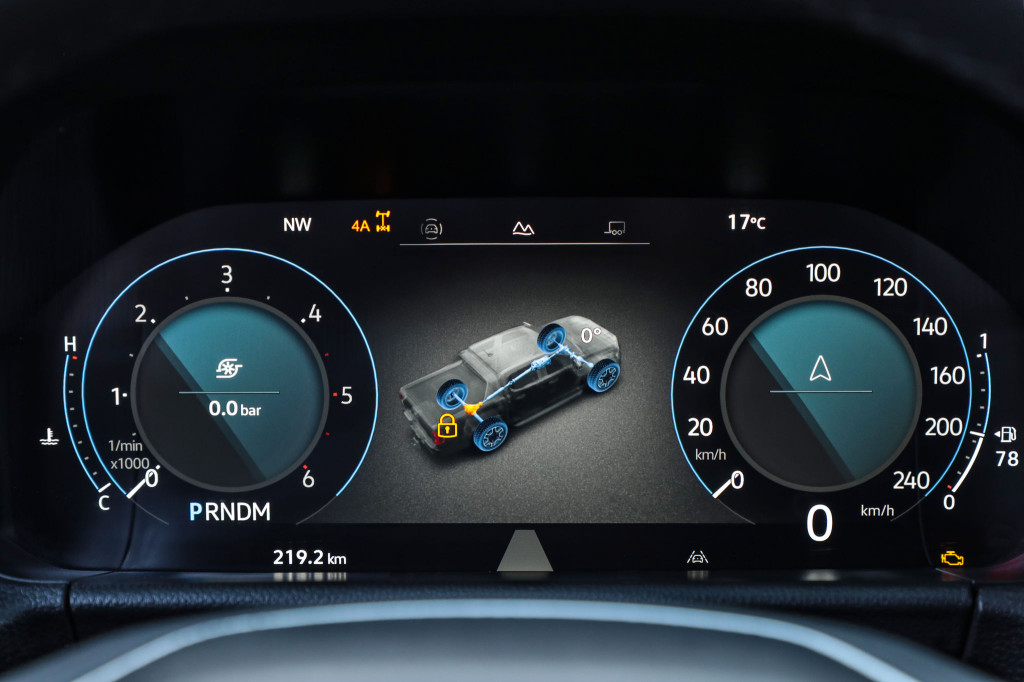