Volkswagen has introduced an updated budget sedan Virtus, first released 5 years ago based on the European Polo hatchback. The upgraded global model, which will be offered in more than 25 countries, debuted in India.

The Indian Virtus replaced the Vento model in the German brand line, which, in turn, is technically close to the Polo model. Externally, from the version that was previously only available in South America, the updated Virtus features an enlarged grille, narrower headlights, and upgraded bumpers.

The interior has hardly changed. As optional equipment, a fully digital instrument panel, an infotainment complex with a 10-inch touch screen, a rear-view camera, a navigator, climate control and ventilated front seats are available.

Volkswagen Virtus shared the main components and assemblies with the new Skoda Slavia, whose production started in India in early 2022. Thus, the model will be created on the scalable MQB-A0-IN platform, designed specifically for budget cars of the German automaker in developing countries.

The Volkswagen Virtus engine lineup includes a 1.0-liter petrol “turbo engine” with a capacity of 115 hp, working together with a six-speed manual or “automatic” of the same range. The “senior” unit will be a 1.5-liter 150-horsepower four-cylinder supercharged engine, acting together with a “robot” with two clutches. 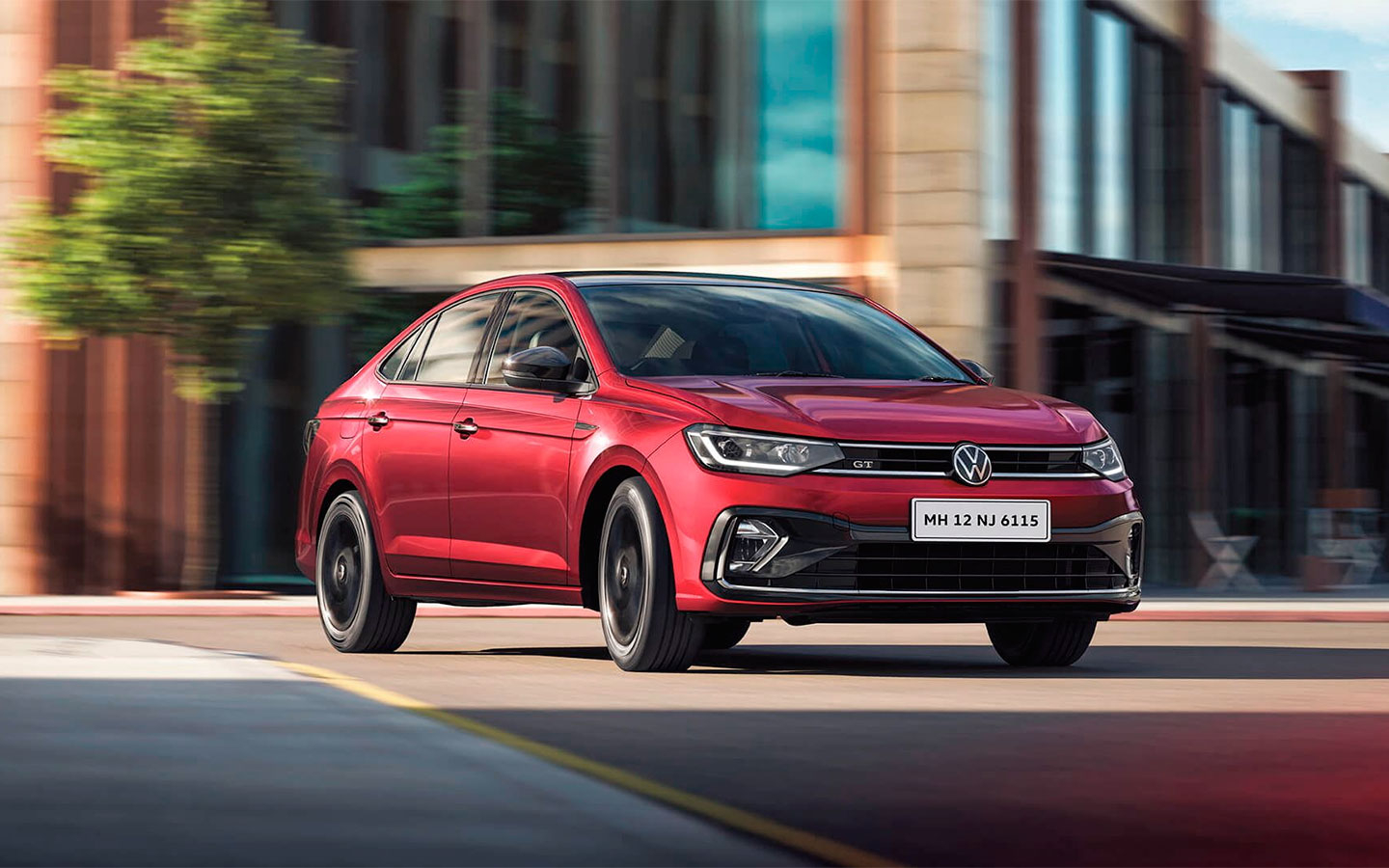 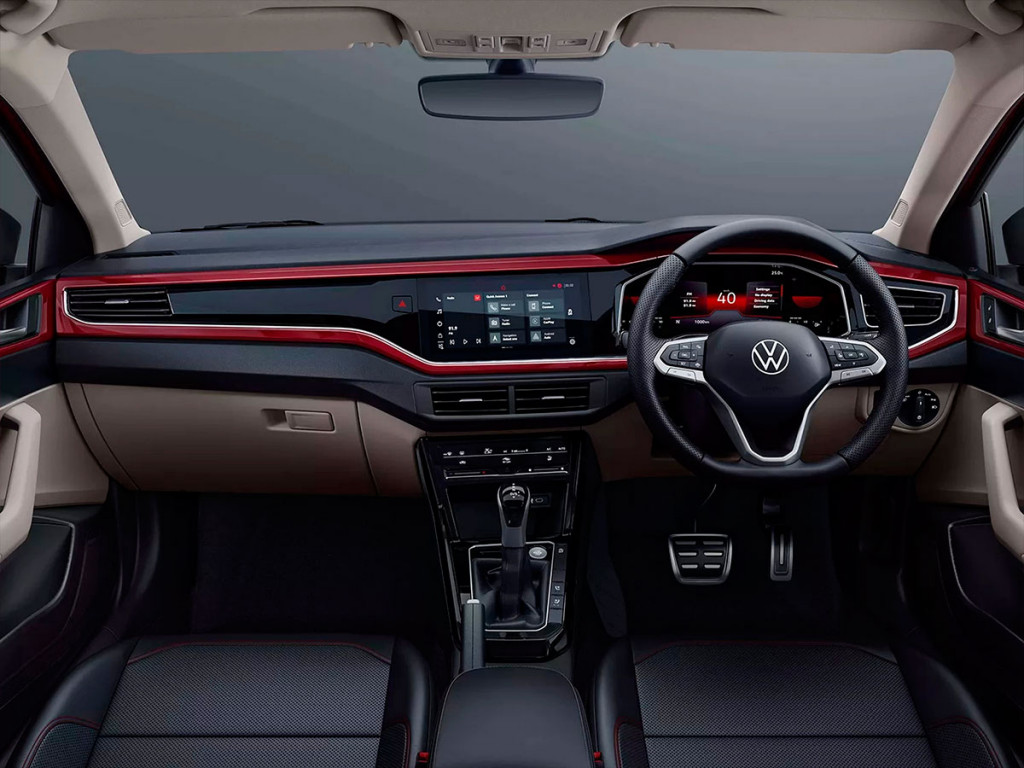 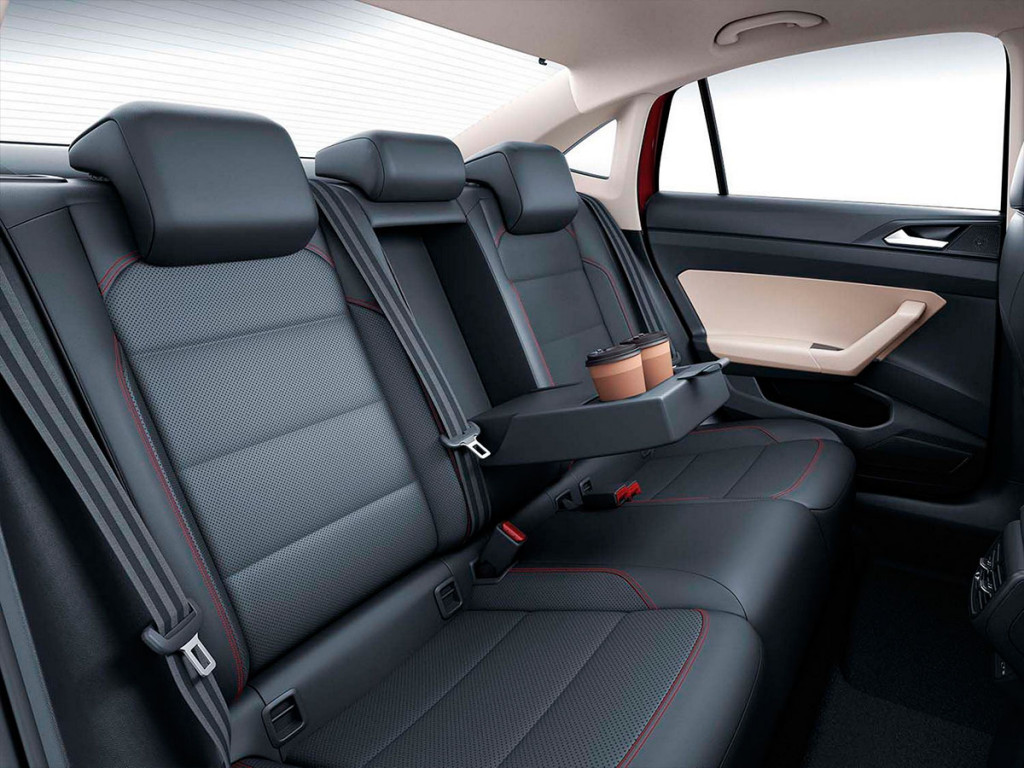