Mazda has introduced a new crossover CX-60, designed for the markets of Japan, Australia and Europe. The model, created on a completely new rear-wheel drive platform, has become the most powerful production car in the history of the Japanese brand.

The length of the crossover was 4745 mm, width – 1890 mm, height – 1670 mm, and the wheelbase of the car is 2870 mm. The Mazda CX-60 received a double wishbone front suspension instead of traditional McPherson struts and a multi-link rear suspension.

The new chassis has a layout with a longitudinal engine, as well as the possibility of using various types of power units and permanent all-wheel drive. The CX-60 crossover is the first Mazda model to feature a plug-in hybrid powertrain with the ability to recharge batteries from external PHEV power supplies. 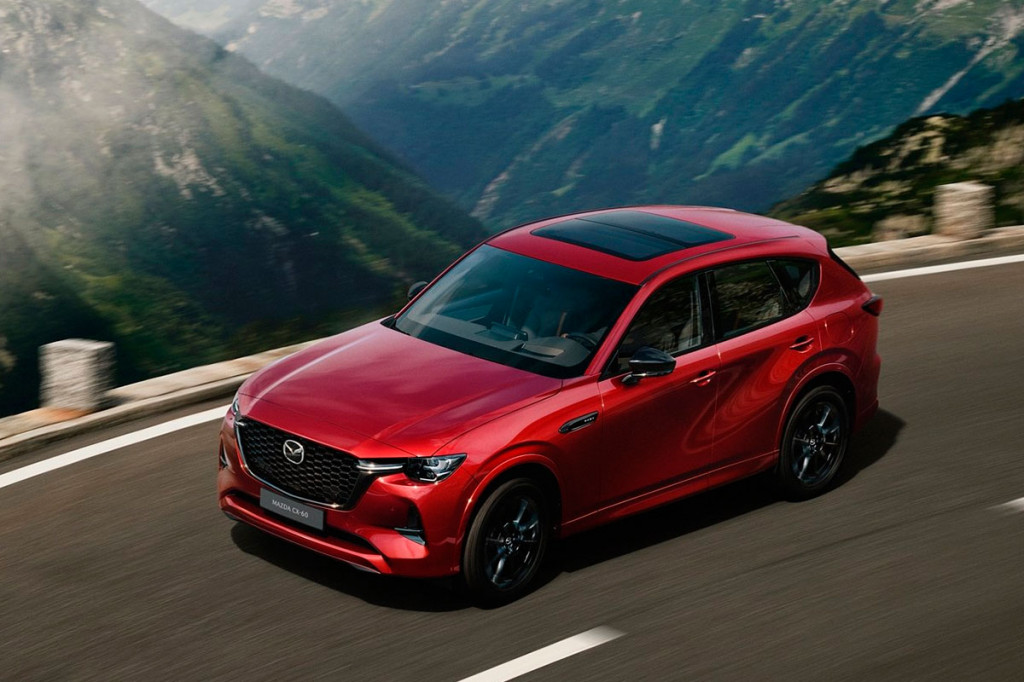 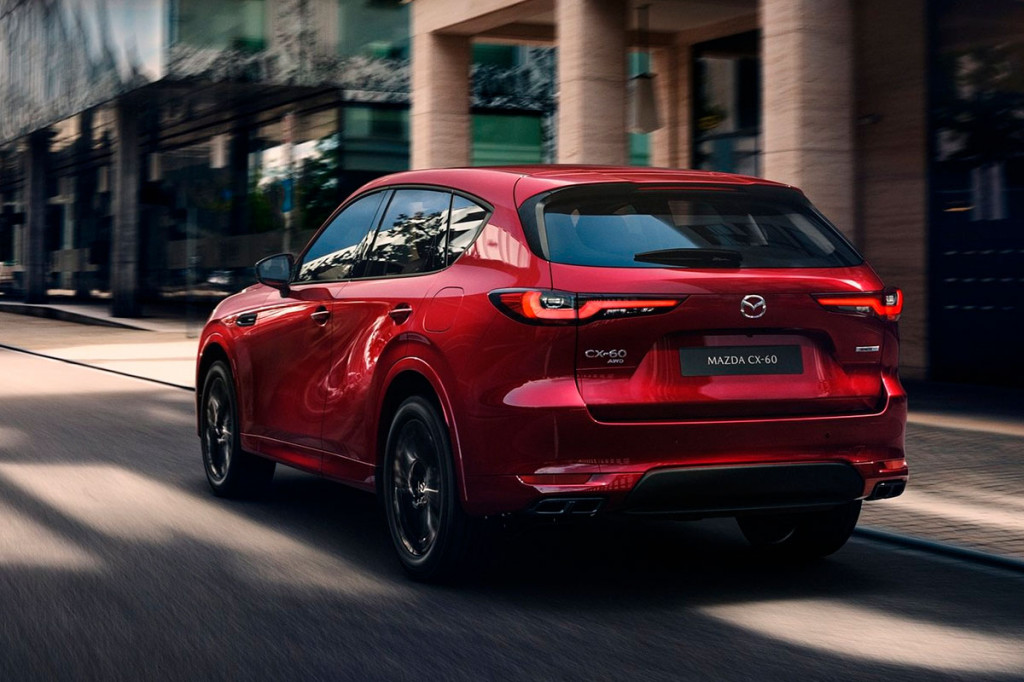 In total, the units are capable of developing 327 hp. and 500 Nm of torque. In the peak mode of the hybrid installation, the large crossover is capable of accelerating to “hundreds” in 5.8 seconds, and its maximum speed is forcibly limited to 200 km per hour. The claimed range on electric power alone is 63 kilometers.

In addition, the model will have a modification with the new 3.0-liter gasoline “six” e-SkyActive X and diesel six-cylinder unit e-SkyActive D with a displacement of 3.3 liters. Both motors operate in conjunction with a 48-volt starter-generator using mild hybrid technology. Engine specifications will be announced later.

As for the available options, the Mazda CX-60 will be offered with a virtual dashboard, a 12.3-inch infotainment system with a head-up display, all-round cameras, adaptive cruise control, lane keeping and blind spot monitoring.

European sales of the Mazda CX-60 will start in the summer of 2022. 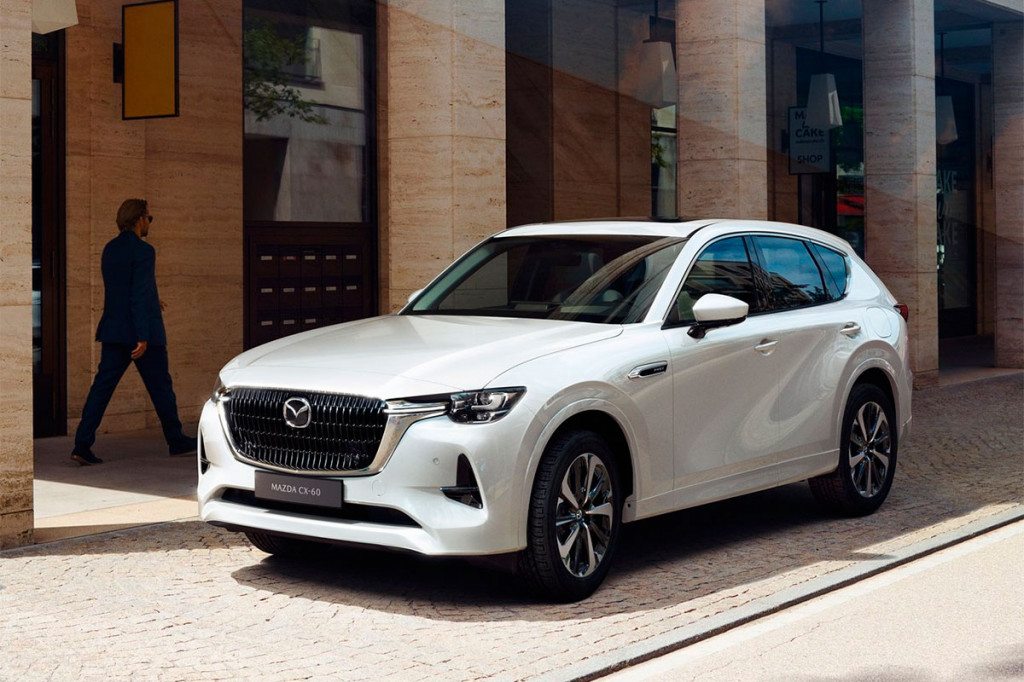 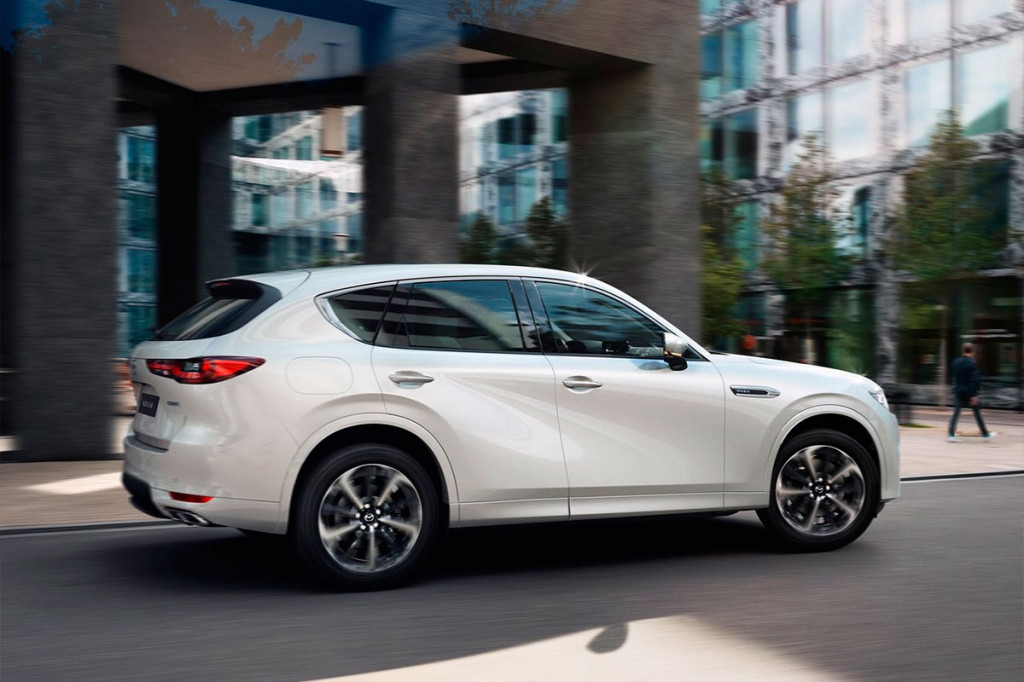 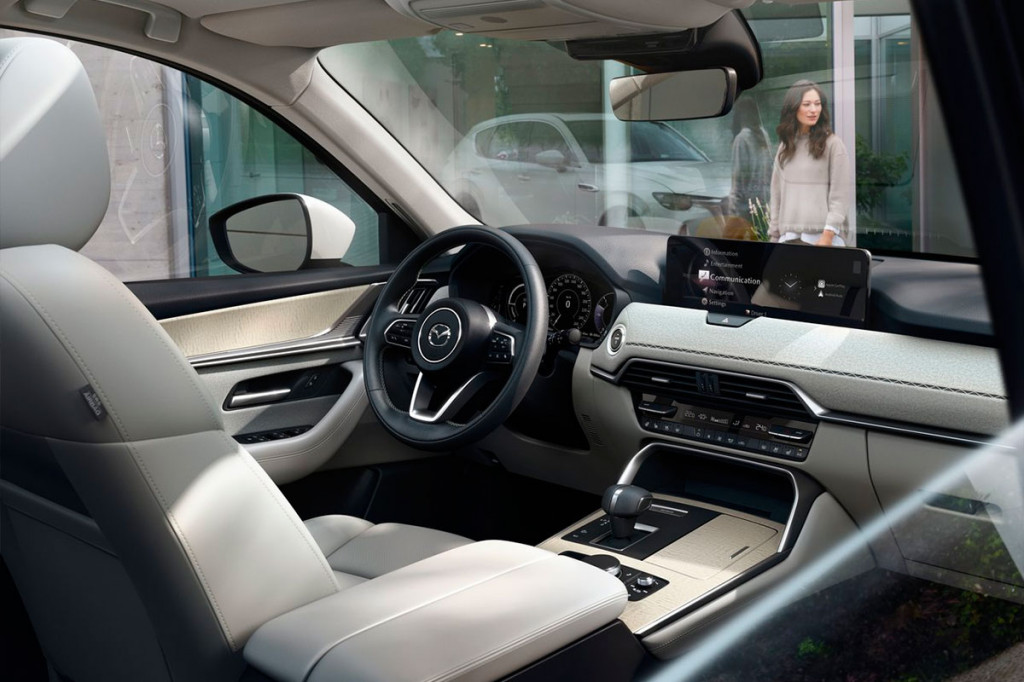