Volkswagen introduced the production version of the ID electric minivan. Buzz, the first prototype of which debuted in 2017. Now the Germans have shown a production-ready version of the model, the European sales of which will start before the end of 2022.

According to its dimensions Volkswagen ID. Buzz with a wheelbase of 2988 mm is close to the Caravelle and Multivan, equipped with classic internal combustion engines. At the same time, unlike these models, which have three-row interiors, the electric car will initially be available with only five seats.

As for the interior, its main feature was the minimum number of analog buttons and physical switches. Most of the vehicle’s systems and functions are controlled through the 12-inch touchscreen infotainment system with automatic download of updates from the cloud. 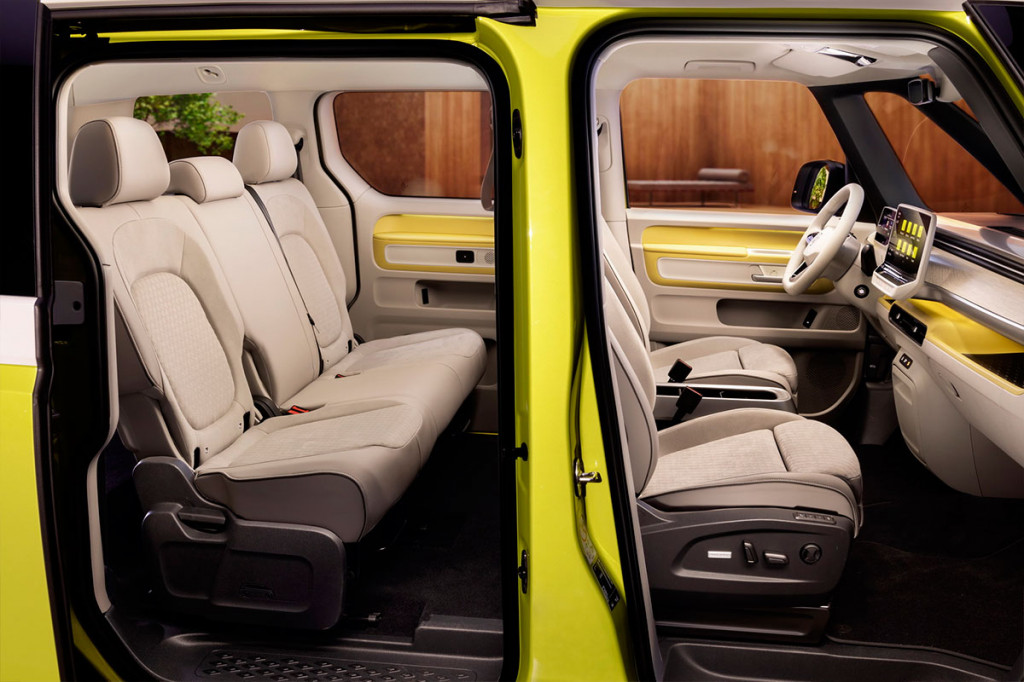 Only synthetic materials were used in the interior decoration, including those obtained by recycling used plastic bottles.

Volkswagen ID. Buzz is built on the modular MEB platform, designed specifically for next-generation electric vehicles. The minivan is driven by an electric motor that develops 204 hp. and 310 Nm of torque. The maximum speed of the car with a drive to the rear axle was 145 km per hour.

On a single charge of batteries with a capacity of 82 kWh, the minivan can travel up to 450 kilometers. When using a 170 kW fast charging system, you can replenish the battery from 0 to 80% in 5 minutes.

Prices for cars have not yet been named. It is assumed that the cost of the new Volkswagen ID. Buzz will range from 48,000 to 55,000 euros. 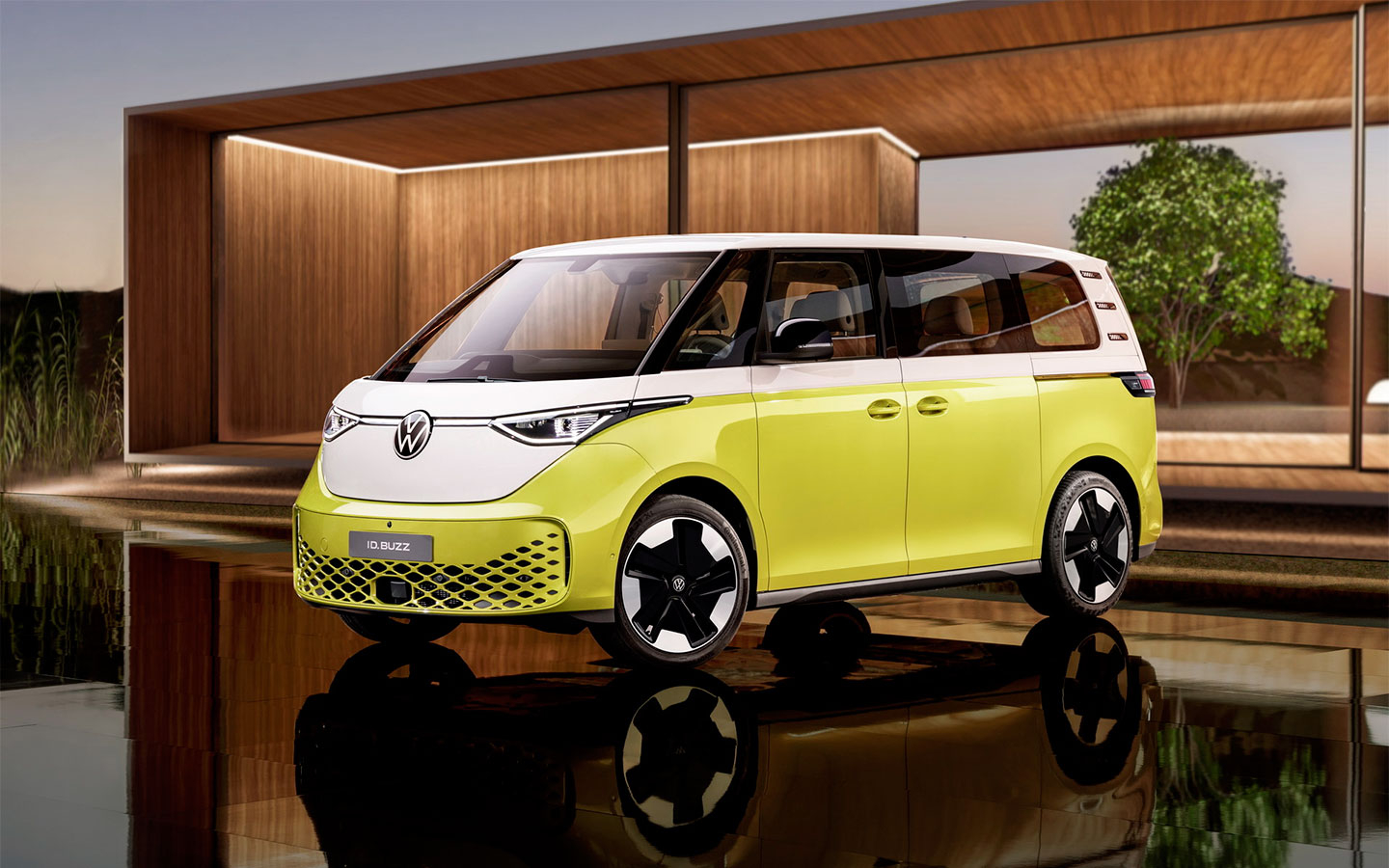 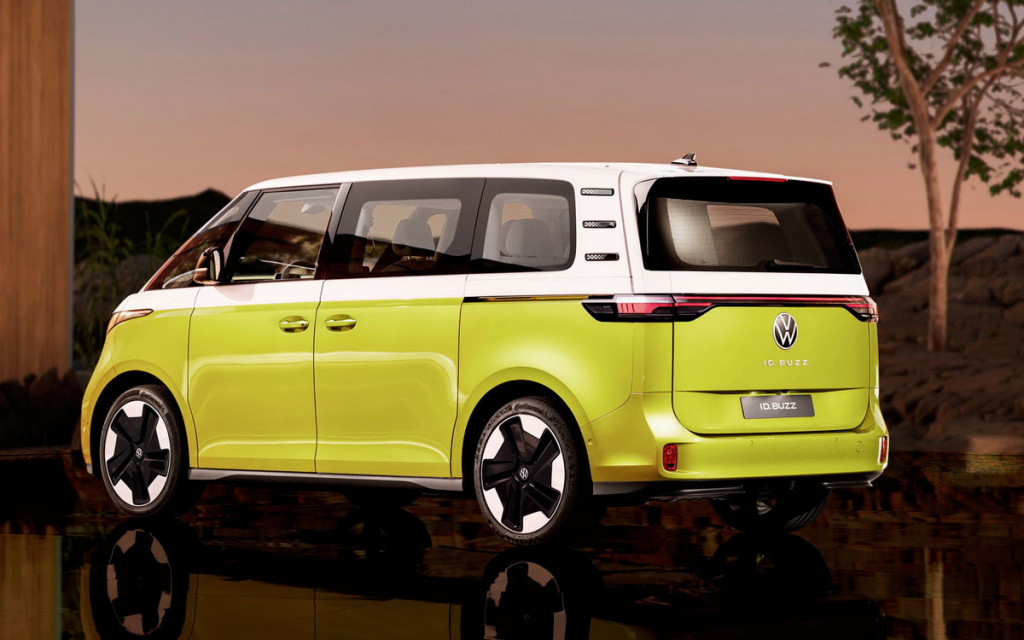 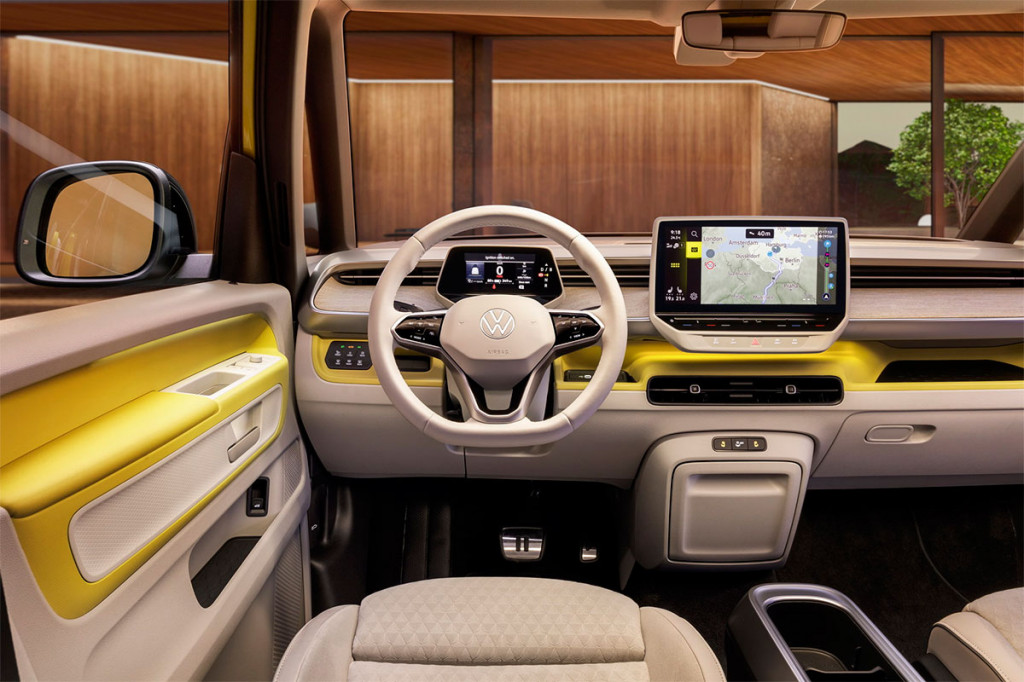