Bentley has introduced a unique version of the Bentayga Speed ​​crossover called Space, the hallmark of which is “space motifs”. The car was developed by special order of one of the customers in the USA.

The creation of copies of the version was carried out by the Bentley dealership in Orlando, Florida, USA and the court studio of the British brand Mulliner, which is responsible for special projects. The car received a unique Cypress body color with a green sheen, black exterior details, and a carbon fiber lower body cladding with a contrasting orange stripe.

As for the interior, illuminated door sills with a diagram of the orbits of the planets of the solar system appeared there, as well as contrasting orange elements located on the doors, seats, transmission selector and steering wheel. 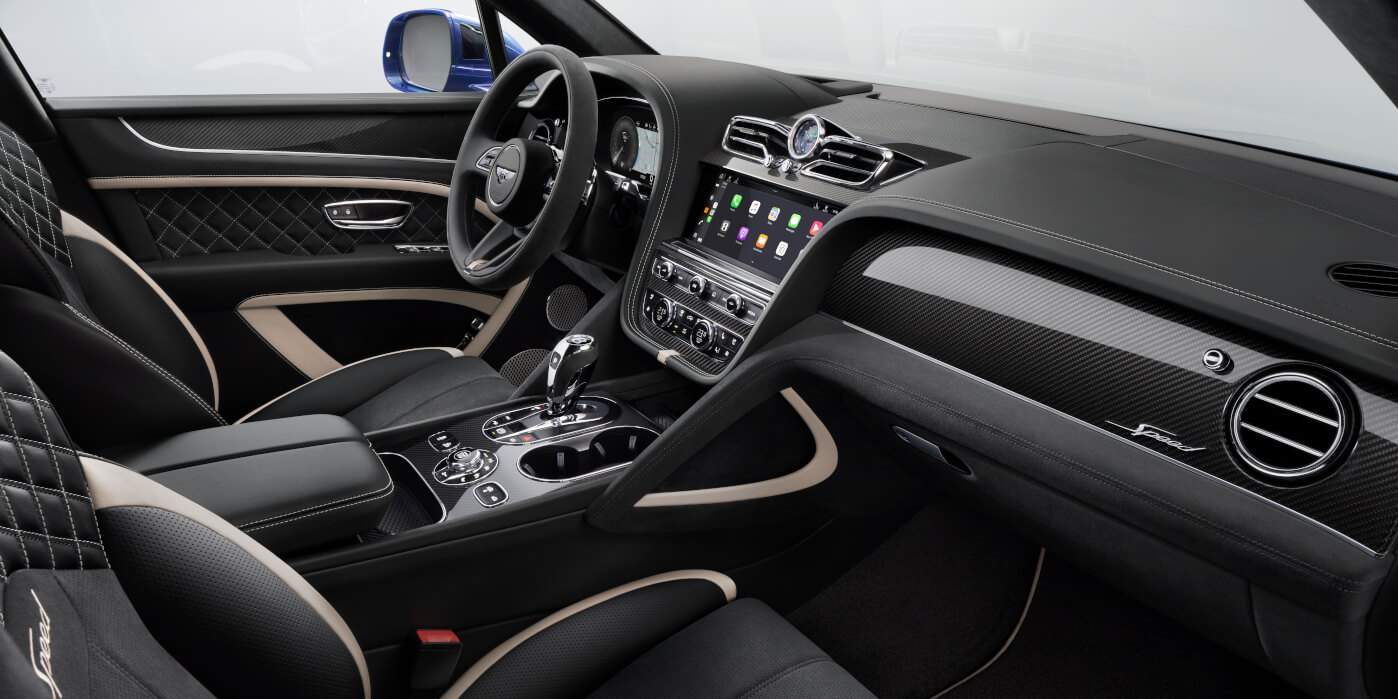 The technical component has not undergone changes Bentley Bentayga Speed ​​is equipped with a 6.0-liter W12 gasoline engine with two turbines, developing 635 hp. and 900 Nm of torque. The motor works together with an eight-speed ZF automatic transmission and an all-wheel drive system.

Bentley Bentayga Speed ​​is capable of gaining the first “hundred” in 3.9 seconds, and its top speed is 306 km per hour. The model held the title of the fastest serial crossover in the world for three years, until this title was taken away from it by the Aston Martin DBX707. 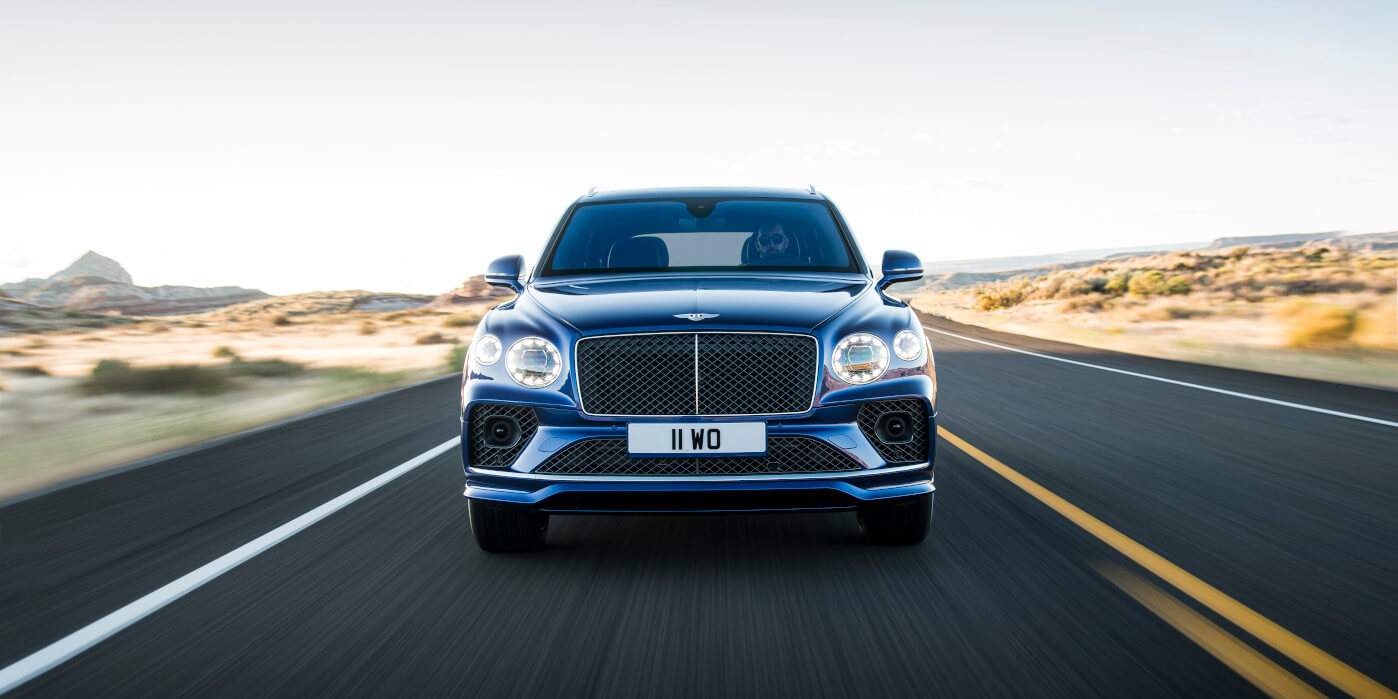 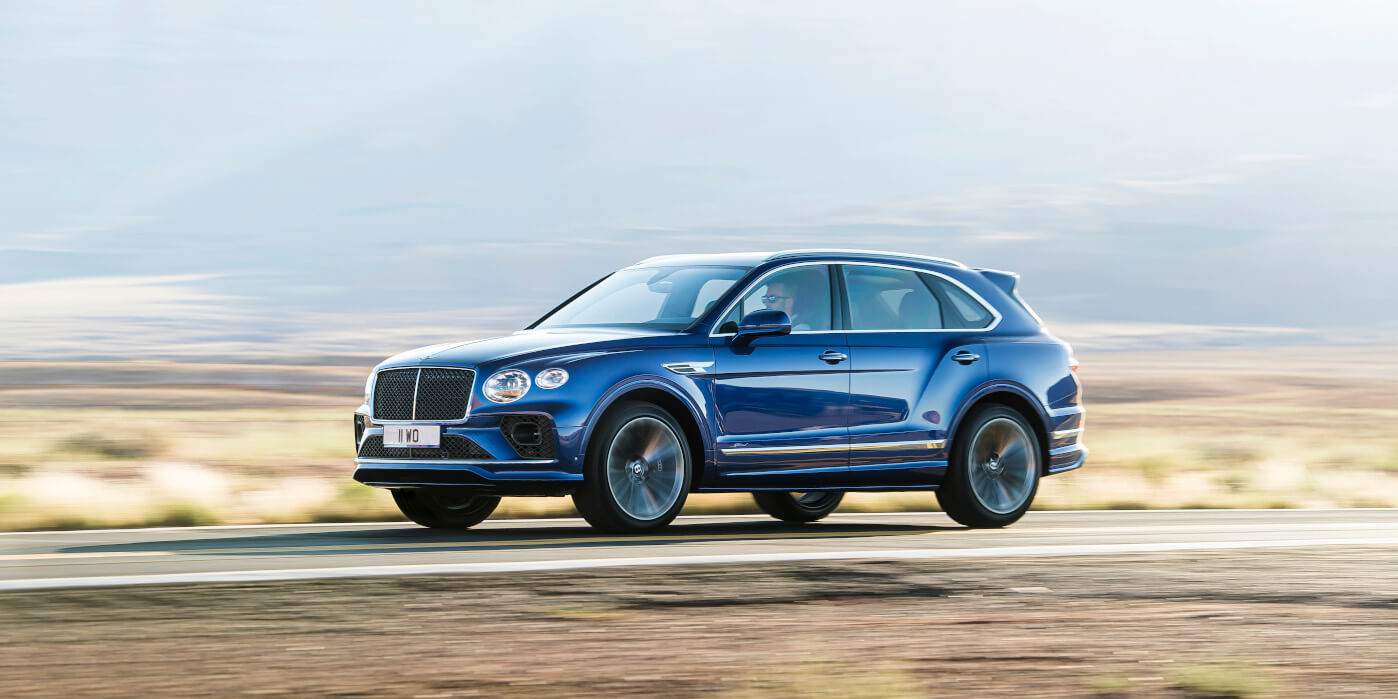 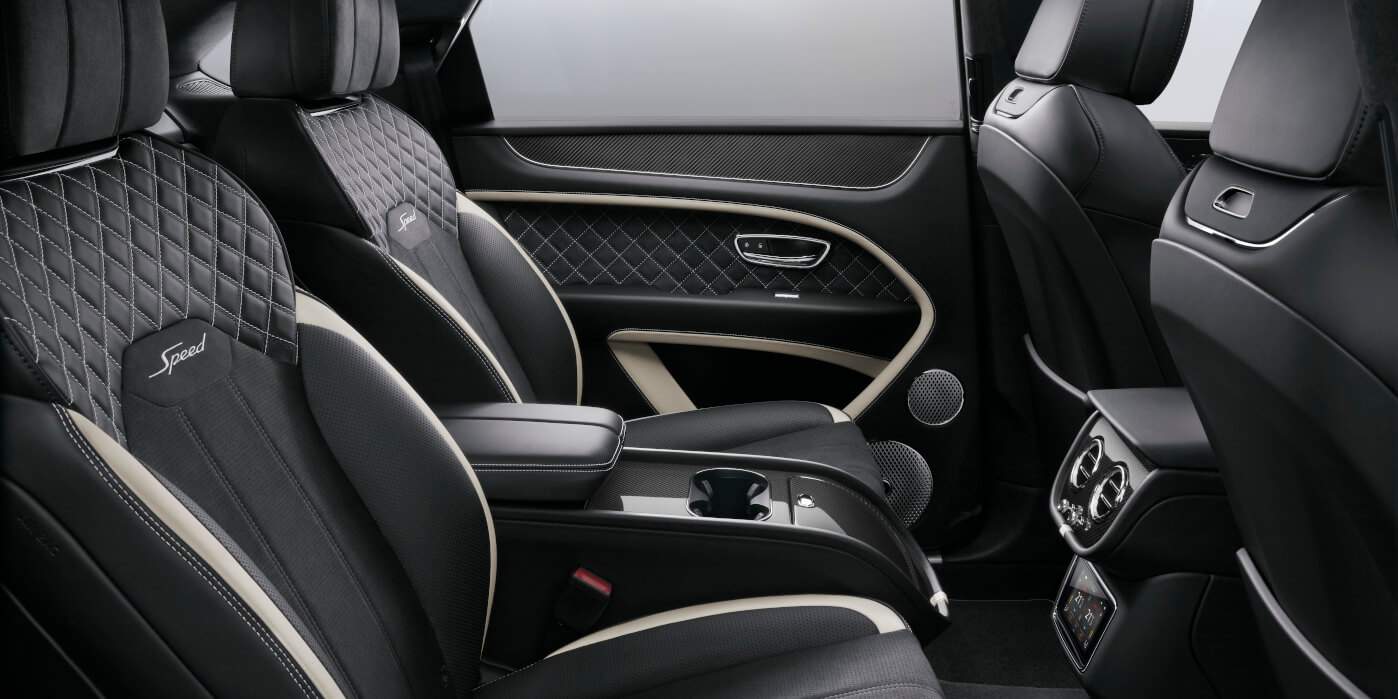