Toyota has unveiled the all new Crown for the first time in the world, and will release the Crown (Crossover type) as the first model around the fall of 2022.

The Crown made its initial debut in 1955 as Toyota’s first mass production passenger vehicle created with Toyota’s own domestic technology. The DNA of “innovation and limit-pushing” that led to the creation of the first independently developed luxury car in the early postwar period has been passed down to successive models of Crowns for the past 67 years, always pursuing new values that are one step ahead of the times and loved by many customers. However, the times have changed even faster, and the Crown has become unable to fully meet the diversifying needs of its customers, and its presence as a flagship vehicle has become less significant. 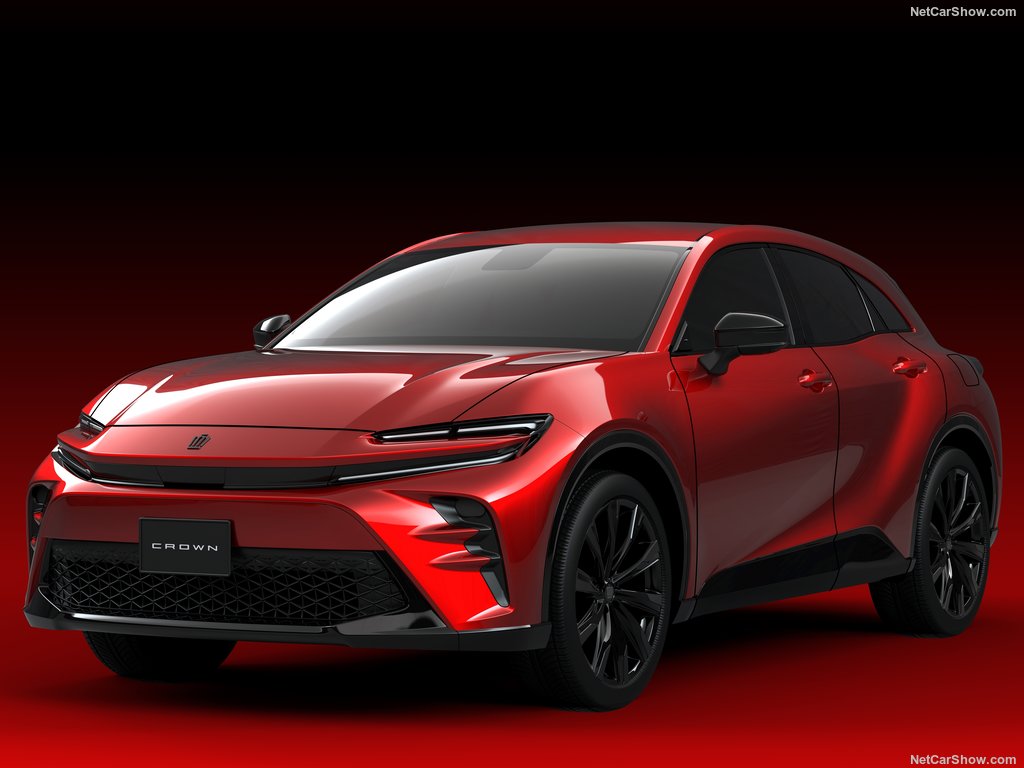 In designing the new Crown, the development team thoroughly reexamined what “Crown” is, and as a result of their pursuit of a “Crown for a new era,” they have created four completely new models. In addition to the Crossover type, a new style that combines a sedan and an SUV, the Sport offers a sporty driving experience with an enticing atmosphere and an easy-to-drive package. The Sedan is a new formal design that meets the needs of chauffeurs, and the Estate is a functional SUV with a mature atmosphere and ample driving space. The new series will be rolled out in about 40 countries and regions. 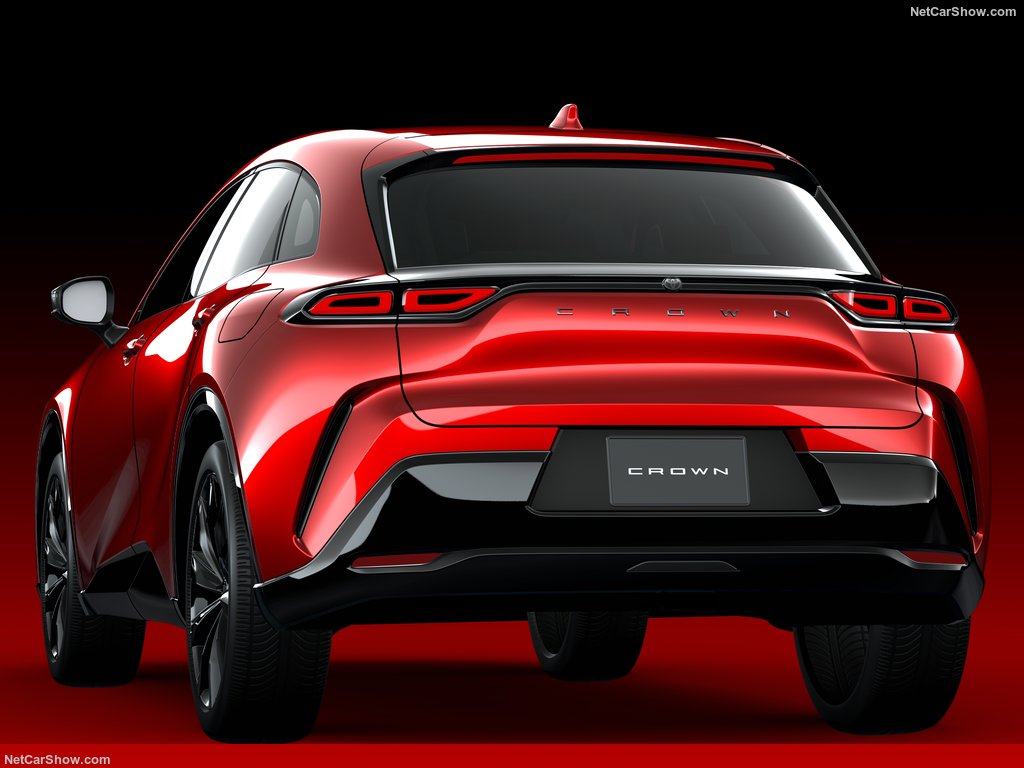 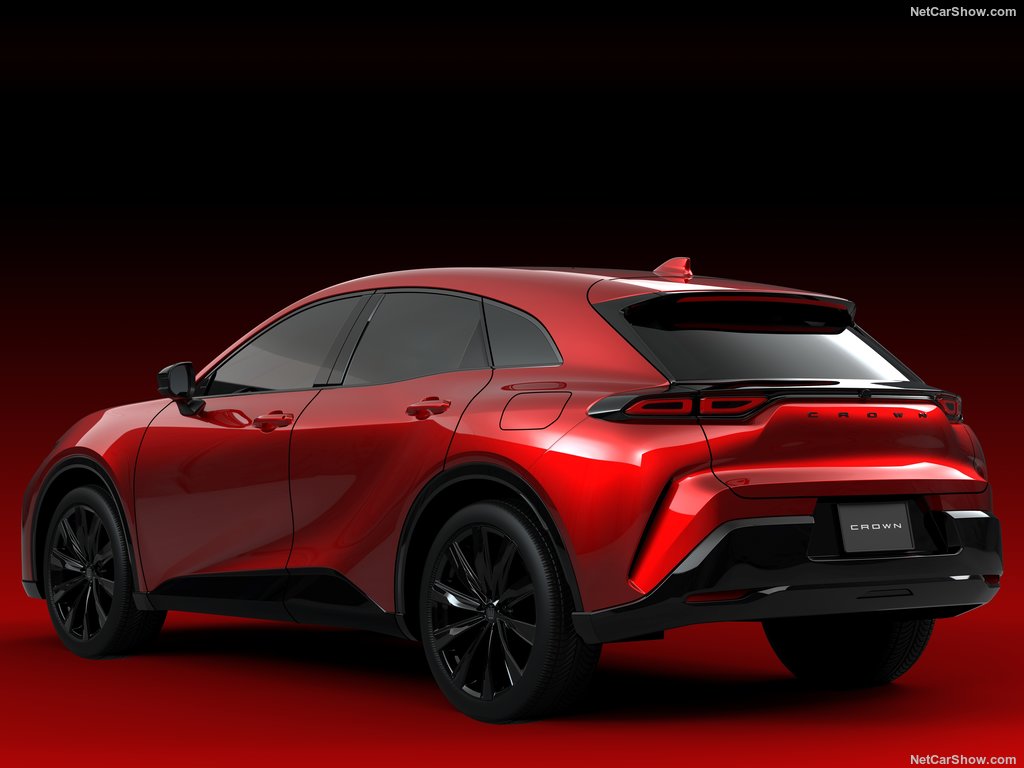 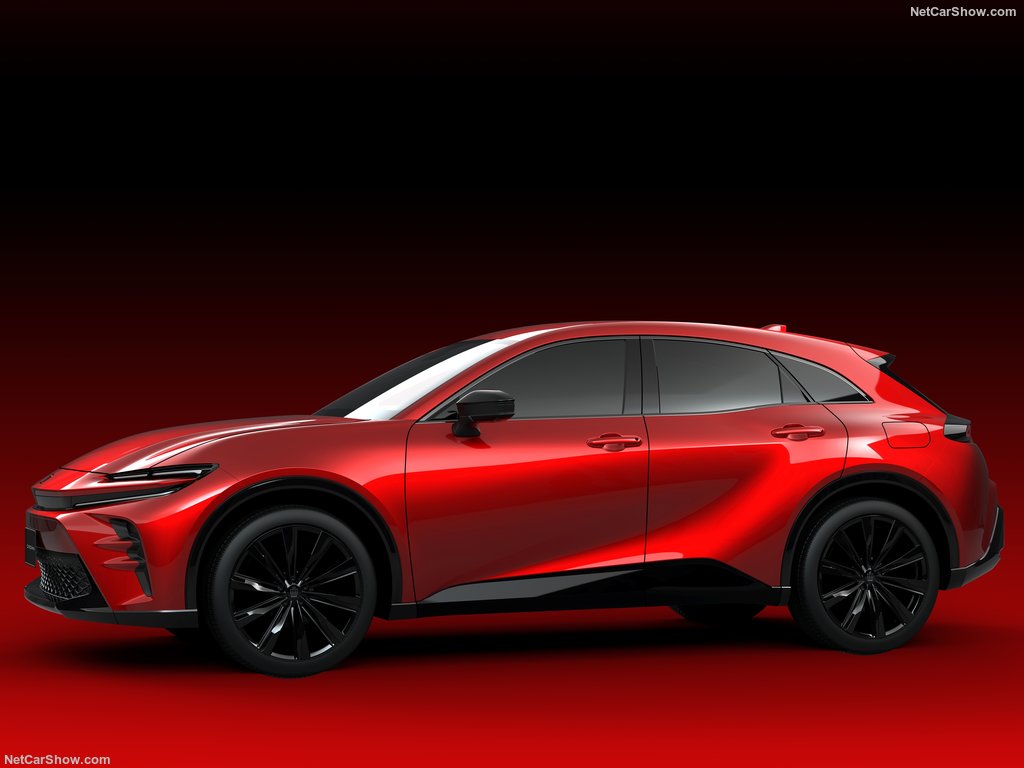