Honda has unveiled the sixth generation CR-V crossover. The car differs from its predecessor by narrower LED headlights, visually united together by a chrome strip on top of an enlarged grille. Also, the car received an elongated hood and a roof with a more sloping line.

In addition, after the generation change, the novelty has increased in size compared to the fifth generation model. The machine is now 4694 mm long, 1864 mm wide and 1692 mm high. At the same time, the torsional rigidity of the body increased by 15%. 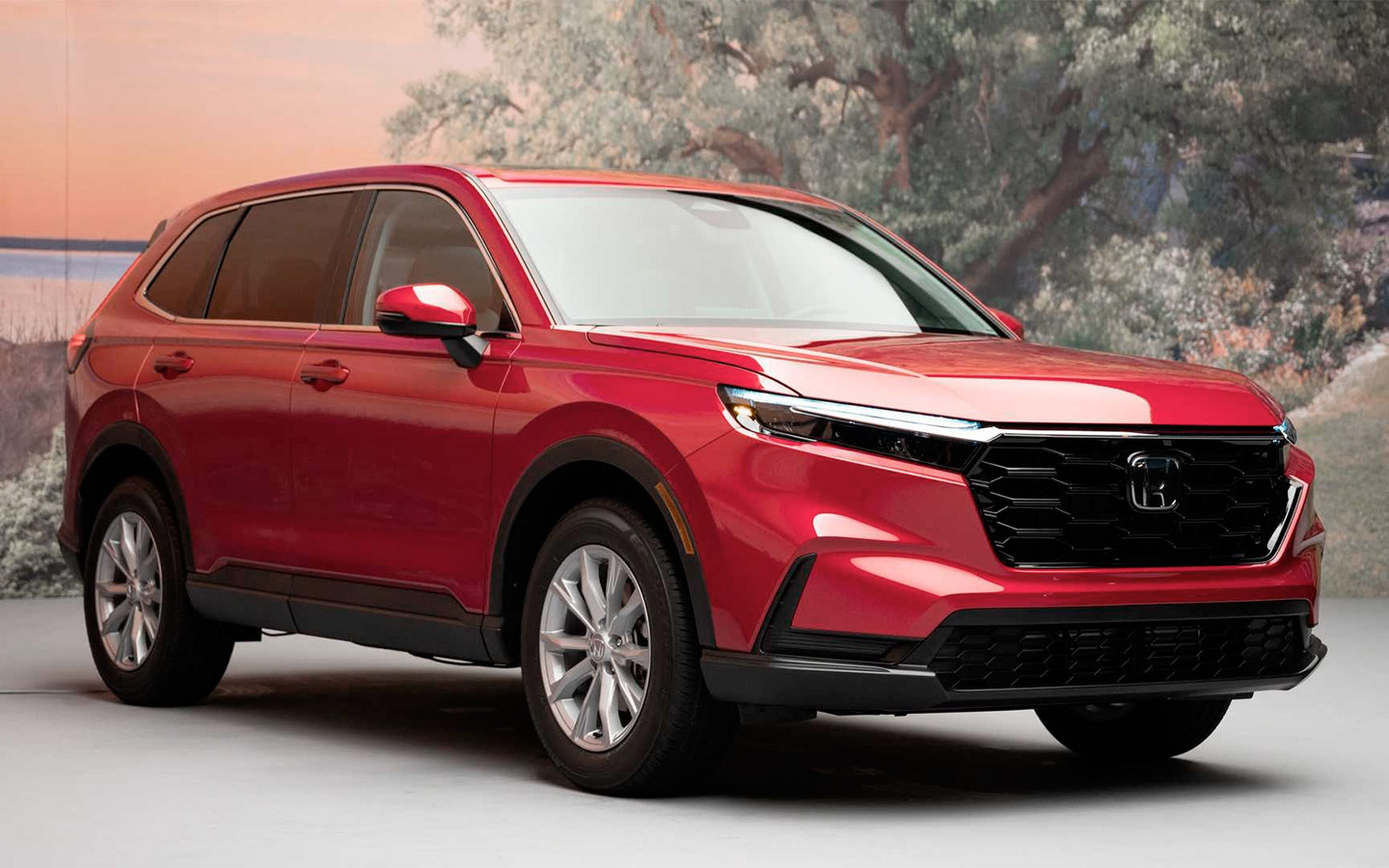 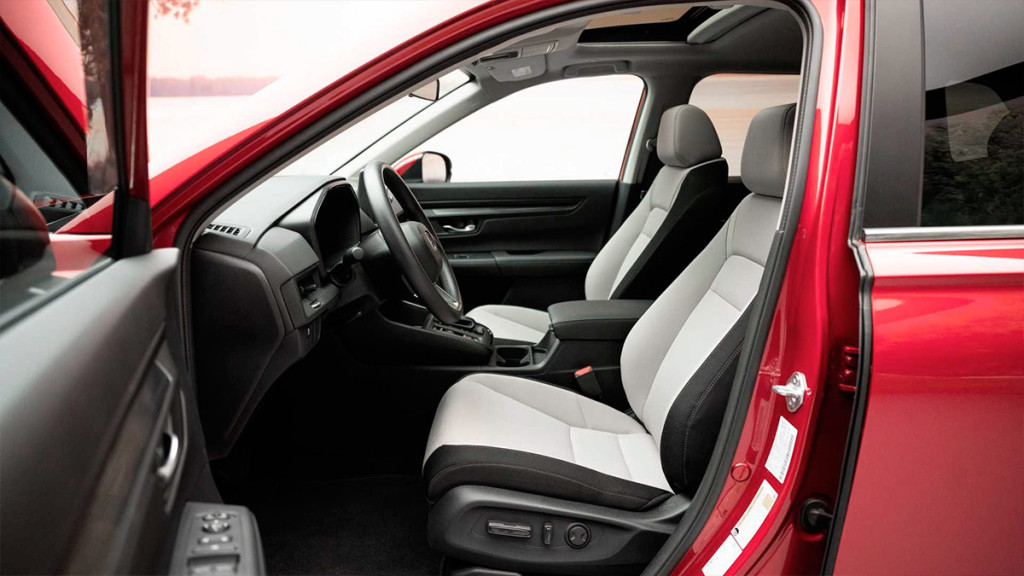 In the interior of the car, which received leather upholstery, a digital instrument panel, a 7-inch multimedia system screen and a new center console were installed. The driver has access to adaptive cruise control, a blind spot monitoring system, a traffic sign recognition system and a lane tracking function. In addition, the crossover for the first time received a hill descent assistant.

In the US, the new CR-V will be available with a 1.5-liter petrol turbo engine producing 193 horsepower. Such a unit works in conjunction with a variator. Also offered for the car is a hybrid installation, which includes a 2.0-liter “four” and two electric motors. The total power is 207 horsepower. 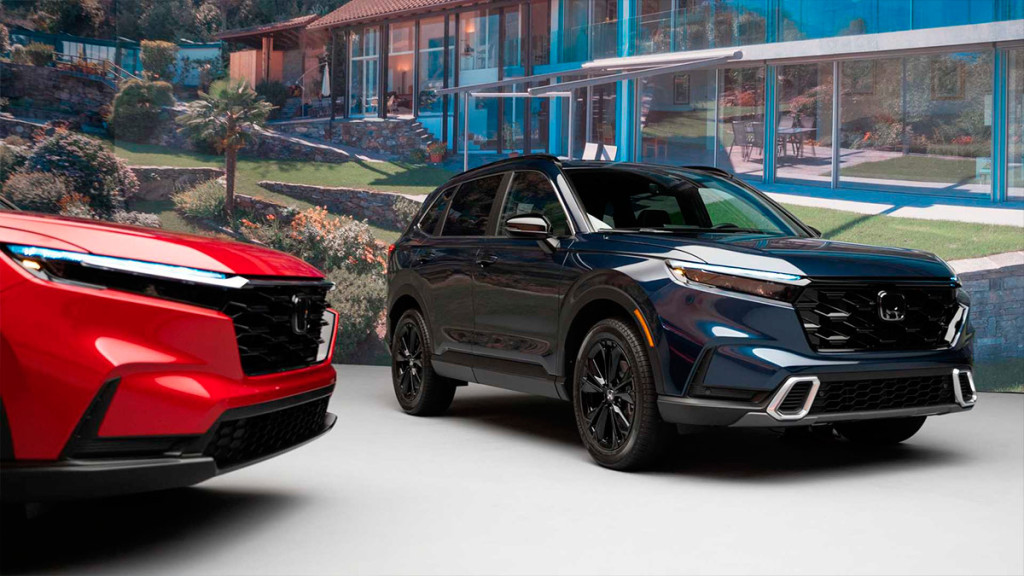 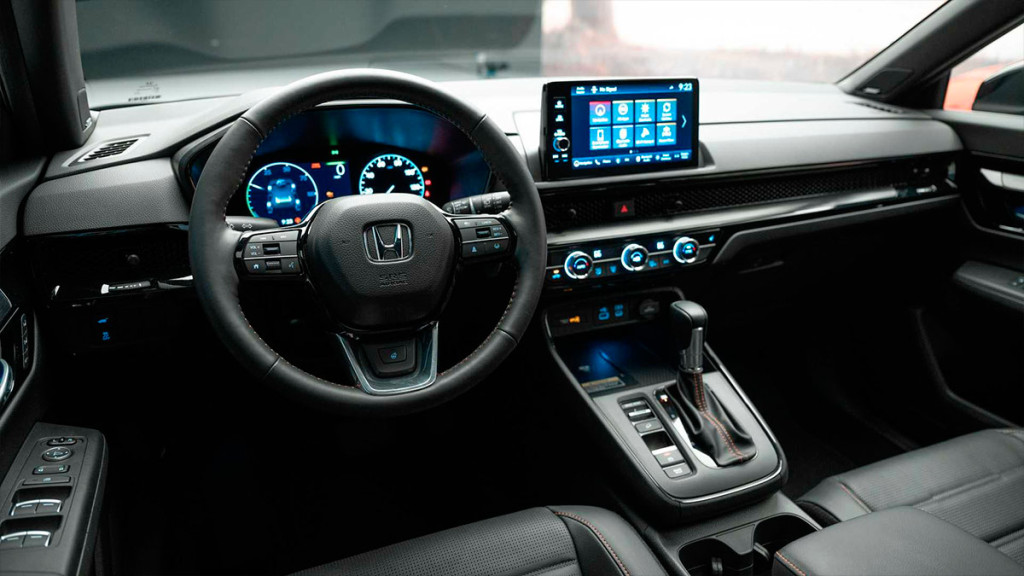 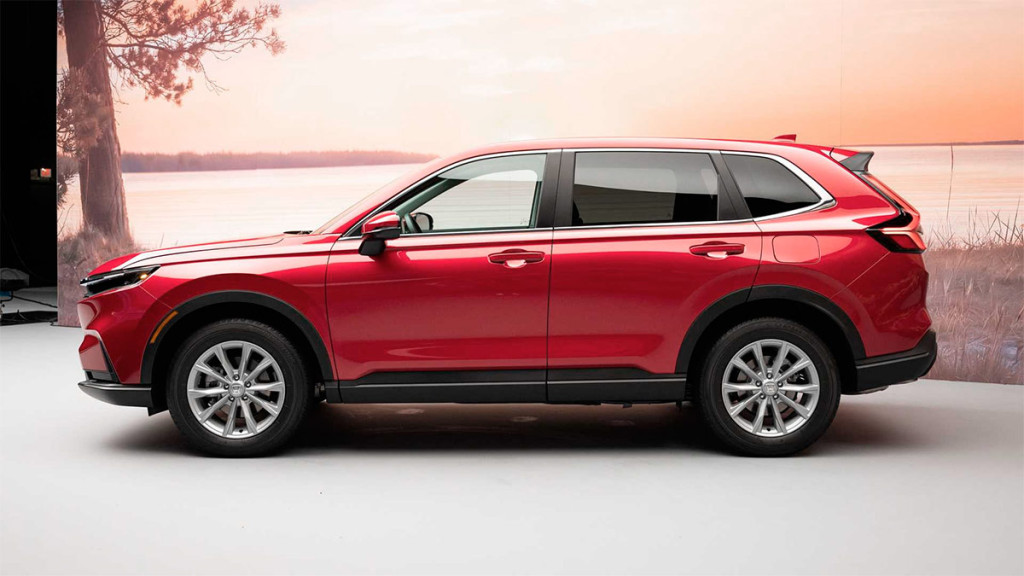