Toyotas don’t get any fancier than the Century, a fullsize sedan positioned at the top of the food chain. The Japan-only model has been around since 1967 and entered its current generation in 2018 to follow the second-gen car and its mighty V12. The low-volume saloon is mostly sold to important people in the Land of the Rising Sun and carries a starting price of 20 million yen. That works out to $152,000 or €142,000 at current exchange rates. 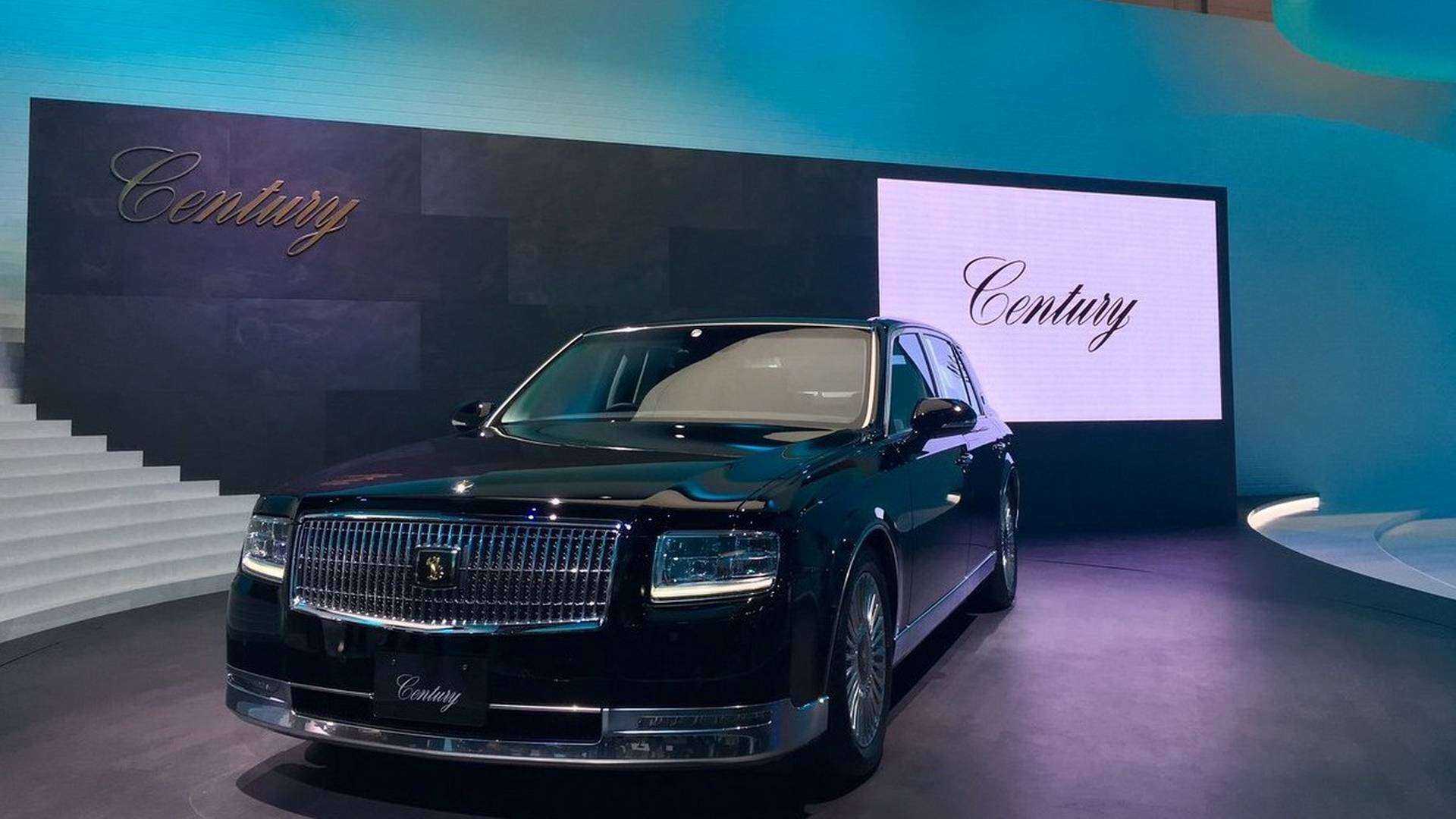 A new report from Japan’s Best Car magazine claims Toyota is preparing to launch an SUV version of the Century. Take the report with the proverbial pinch of salt but the outlet believes it’s going to be based on the Highlander. However, it’s said to be longer than the donor vehicle and have two-row seating with ample legroom for rear passengers. 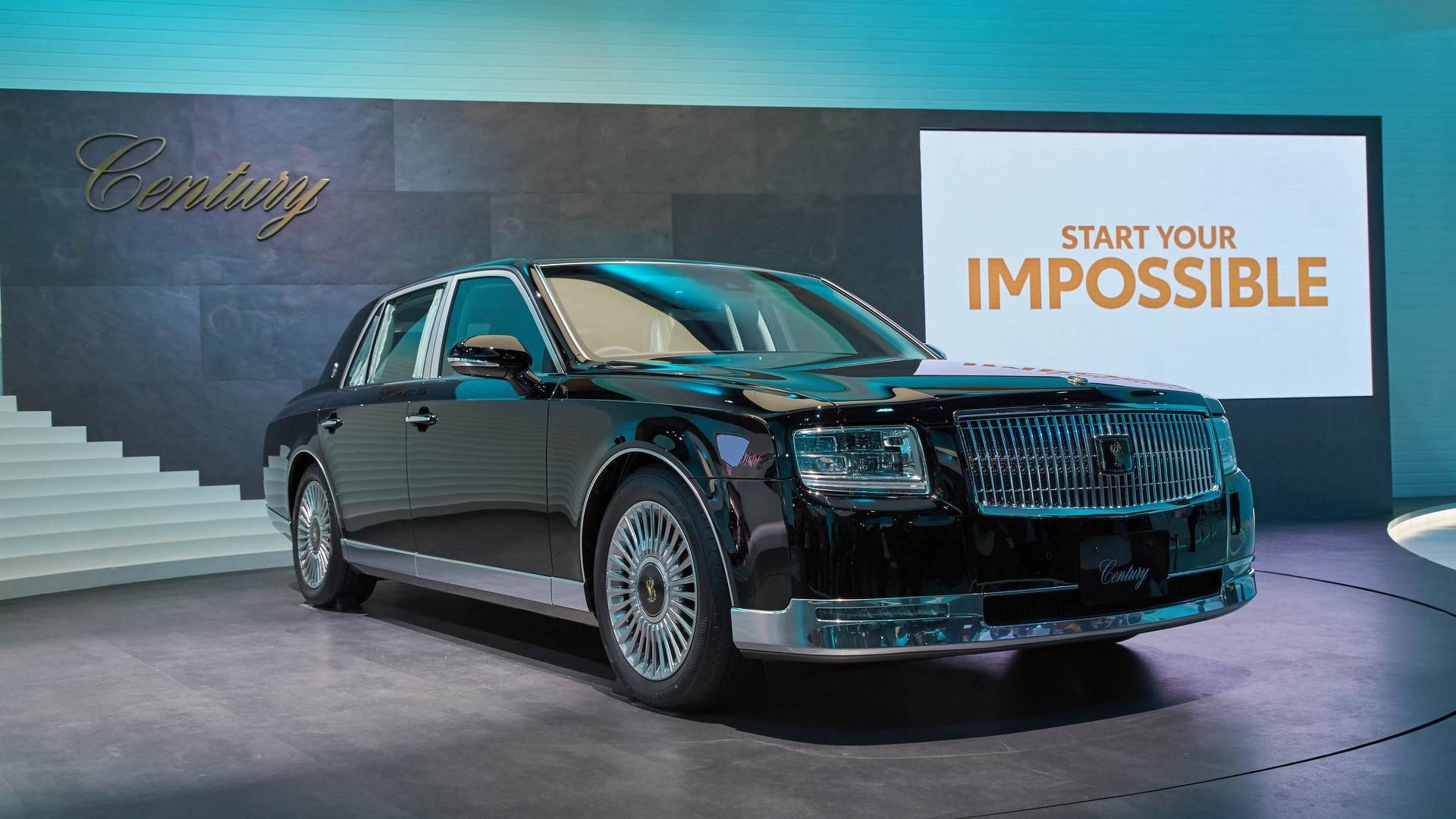 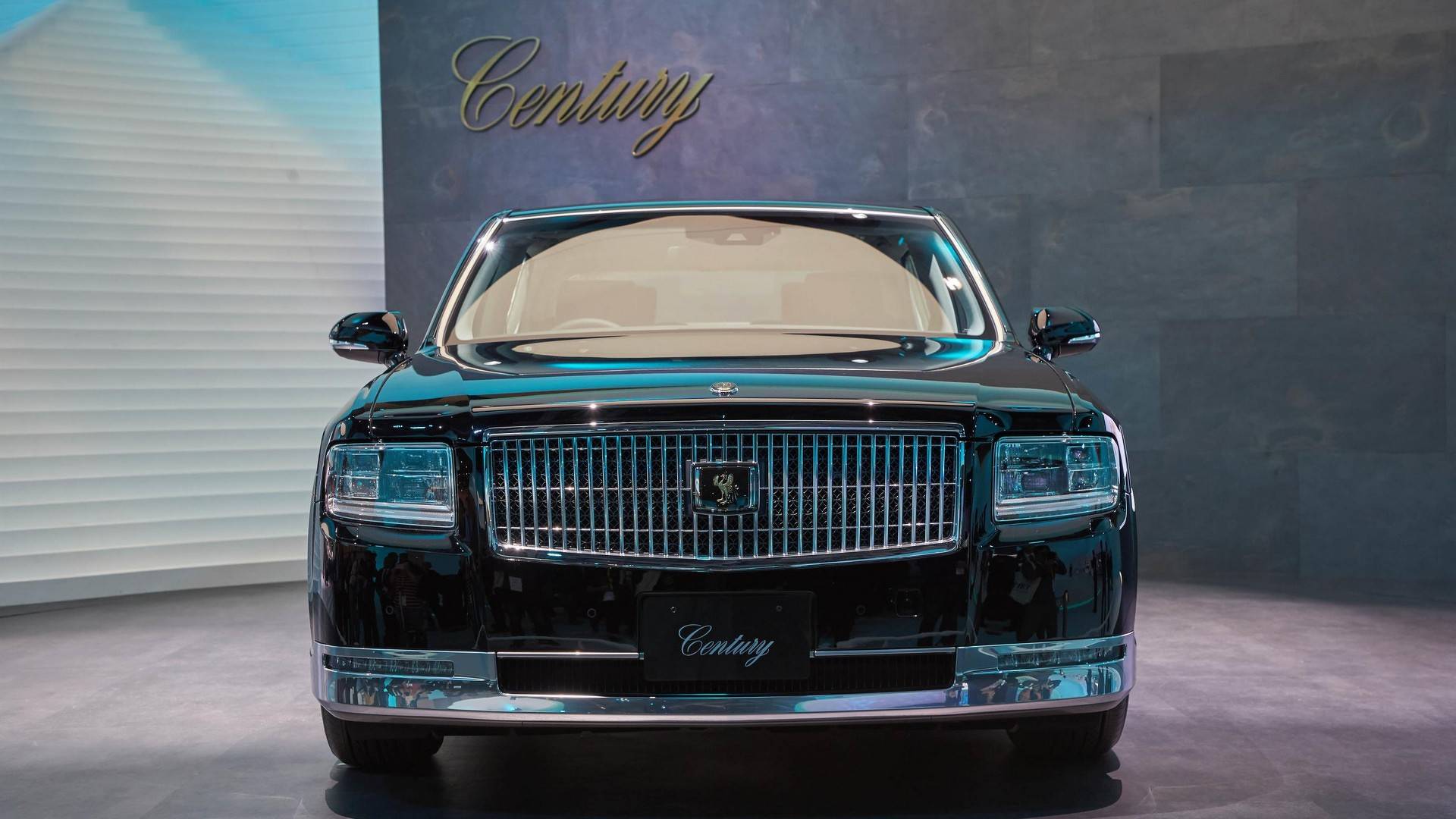 Power could come from a 3.5-liter V6 engine inherited from the Lexus LC 500h and LS 500h. Toyota also intends to sell the Century SUV with a hybrid powertrain by installing an electric motor at the back. There are apparently no plans to put the sedan’s 5.0-liter V8 in the new derivative, which Best Car believes will be driven by their owners rather than being a chauffeur-driven vehicle like the sedan. 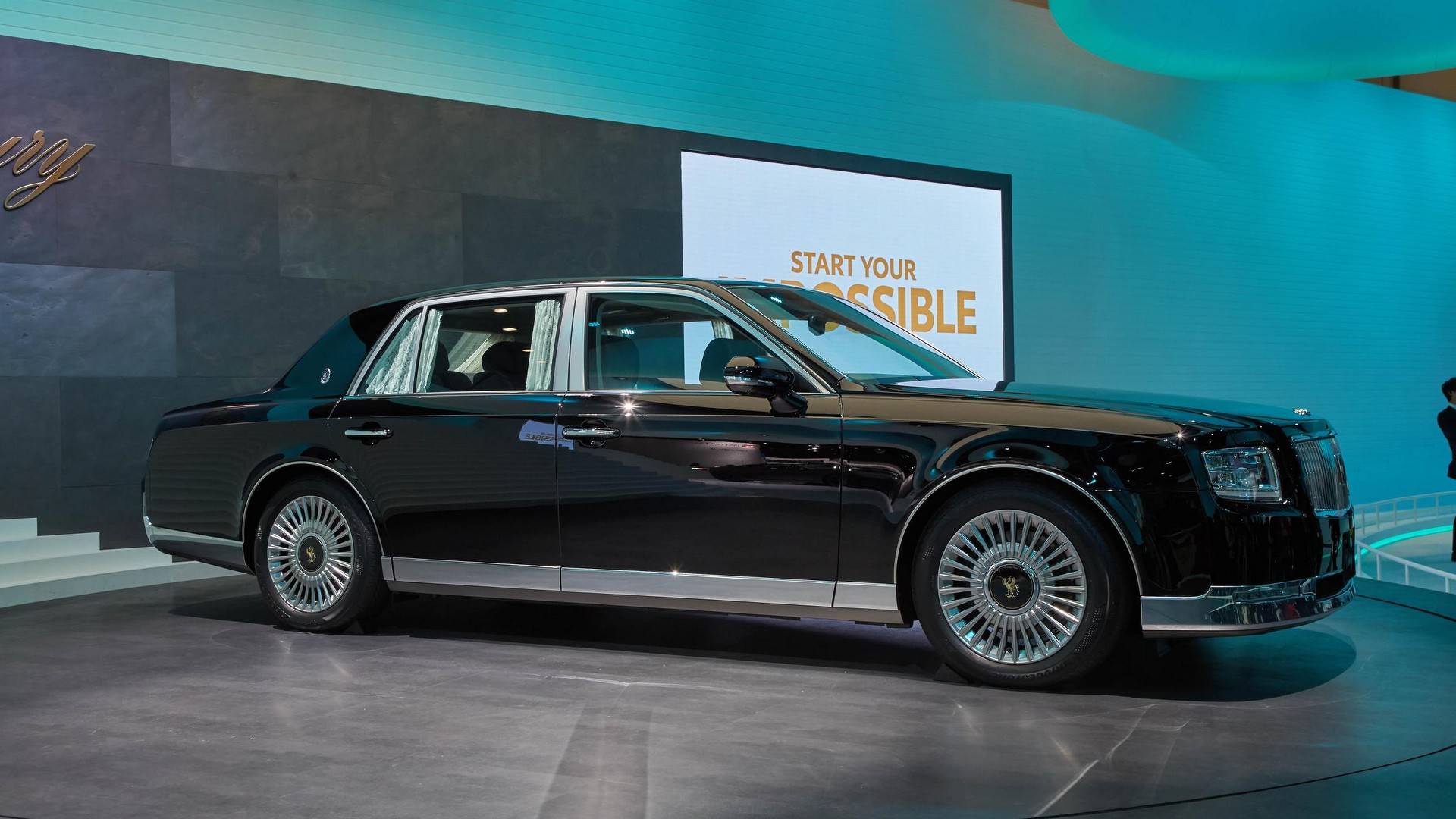 It’s said to cost anywhere from 10 to 15 million yen, so $75,800 to $114,000 (€70,600 to €106,000). Toyota allegedly intends to have the Century SUV on sale at home in Japan as early as mid-2023, with no details about possibly exporting the vehicle to other markets. While the idea of giving the fabled name the sport utility vehicle seems sacrilegious, let’s keep in mind there’s now a whole family of Crown models in Japan. 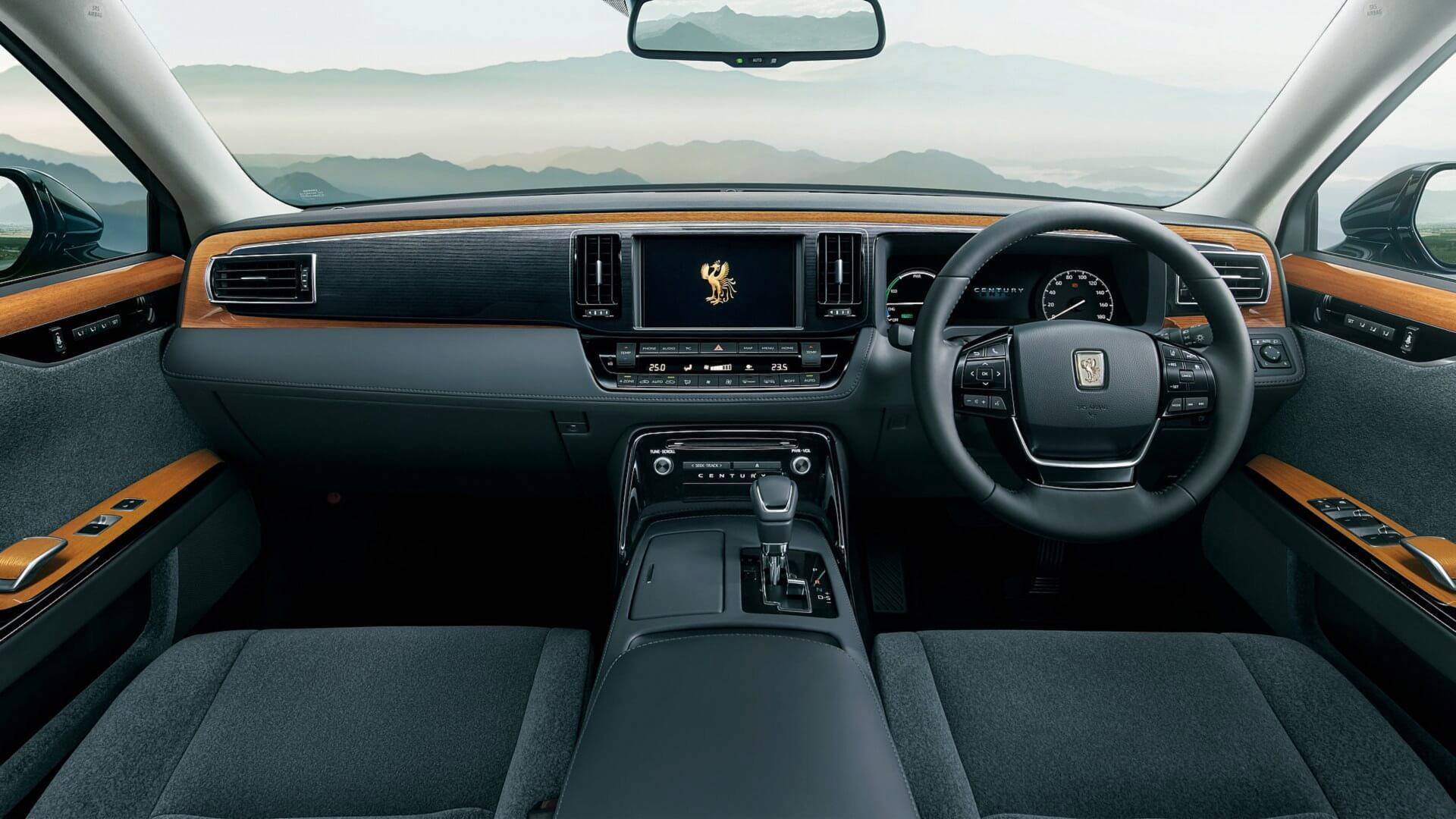 Honda and Sony to release crossover and two sedans