Honda and Sony to release crossover and two sedans

In the summer of 2022, Honda and Sony formed a joint venture called Sony Honda Mobility, which will produce electric cars.

At the CES exhibition held in Las Vegas, the company presented a prototype of its firstborn and announced the name of the brand – Afeela, derived from the English feel (“feel”). Now it has become known that Sony and Honda have plans for at least three electric cars, which were described by the chief executive officer of the joint venture Yasuhide Mizuno in an interview with Autocar. 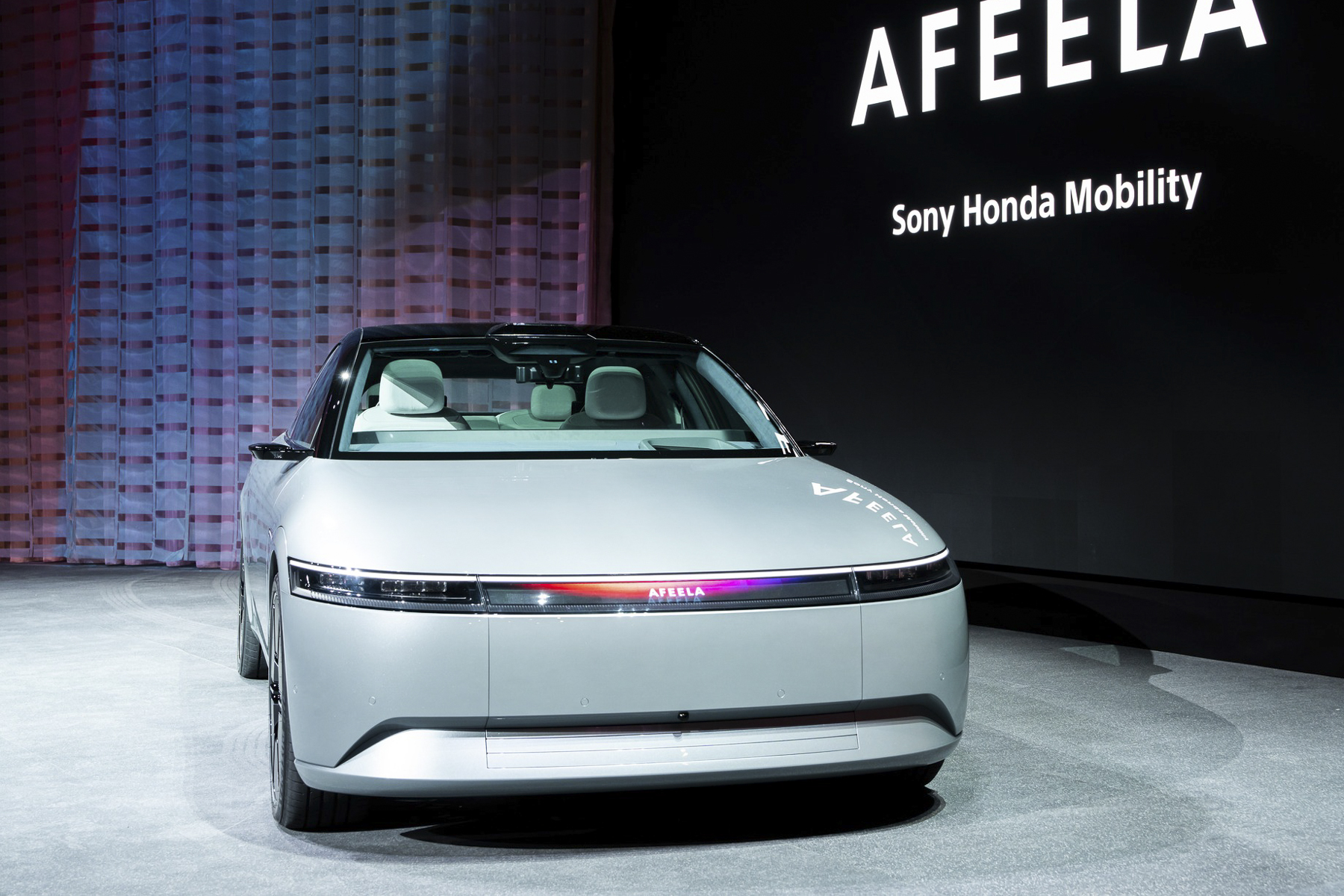 According to Mizuno, the partners are already thinking about the next two models that will see the light of day after the release of the first electric car. A crossover and another sedan are being considered. Also on the agenda is the development of an MPV for parties, but it will be released only if Sony Honda Mobility can present its own autopilot of the third or fourth level, which will allow you to take your hands off the wheel.

Mizuno promised that new models will appear within five years from the date of release of the first-born – so that the new brand will not be forgotten. Afeela sees the BMW i4, Mercedes-Benz EQE and Tesla Model 3 as potential rivals. 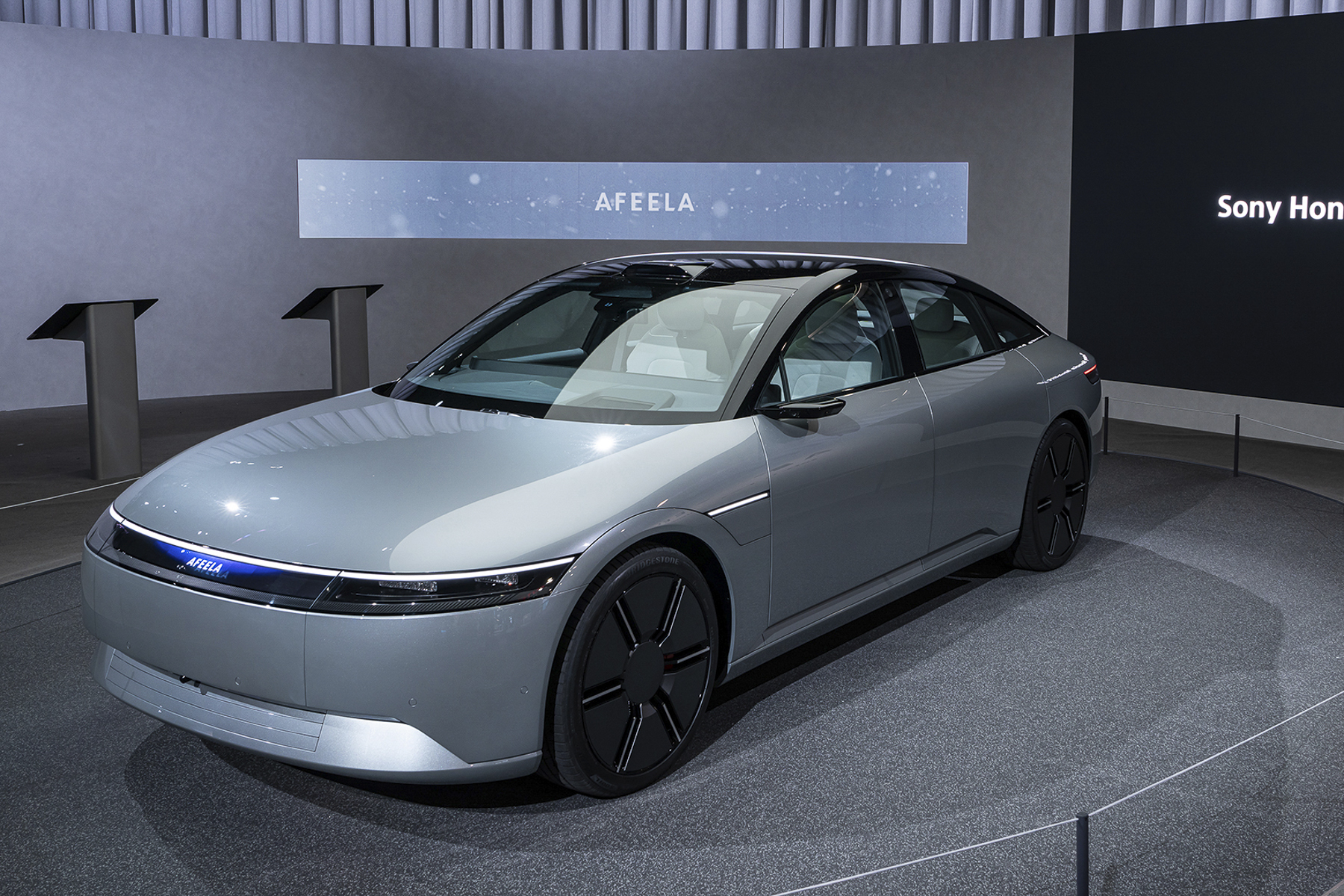 Technical details are still hidden, but it is known that the brand’s electric vehicles will be based on the Honda e: Architecture platform, which is still in development. According to the plan, the final version will be ready at about the same time as the production sedan debuts – in 2026. Honda will be responsible for the ride quality of the model, while Sony will take over the electronics, including the autonomous driving system. 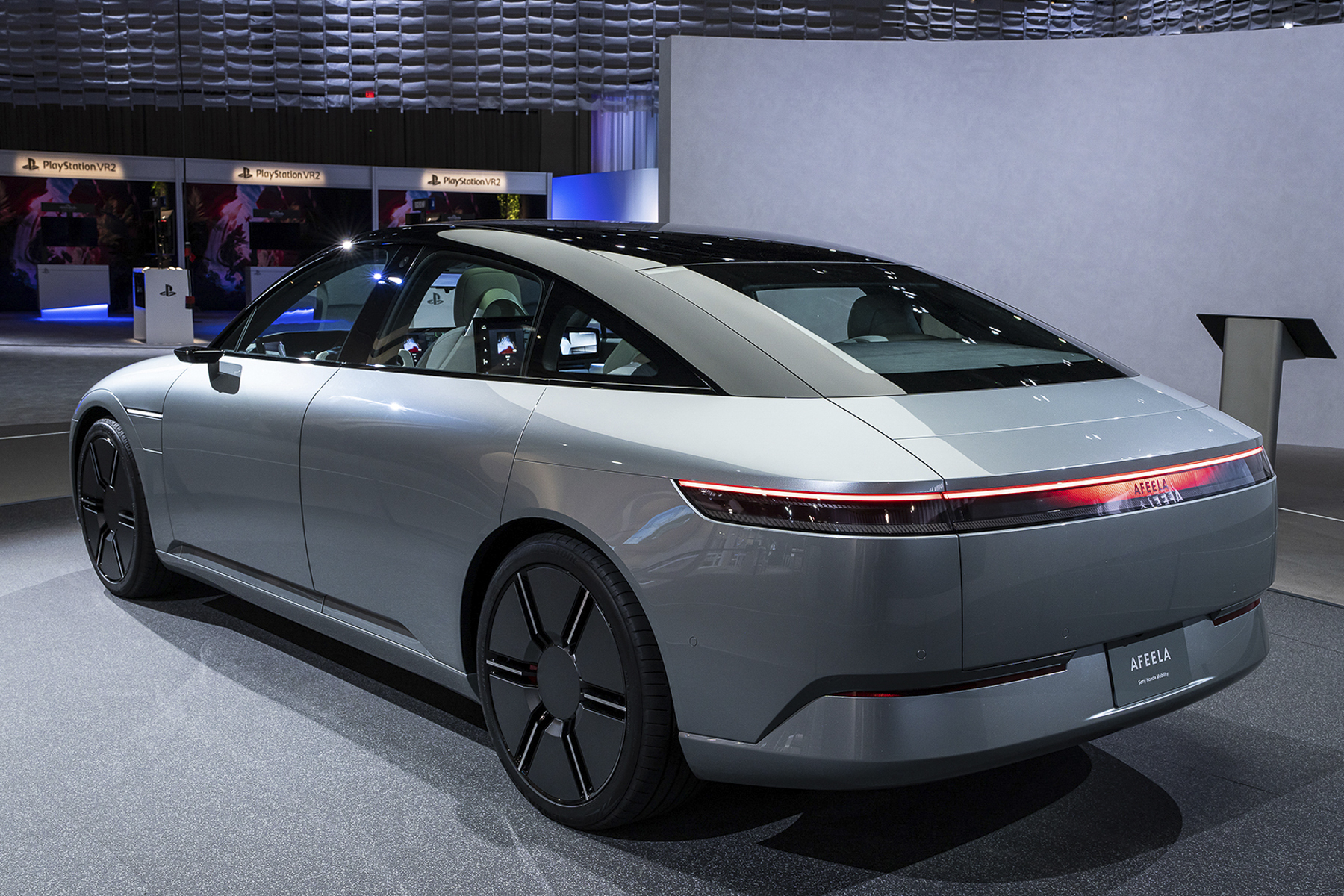 Afeela production will be organized at the Honda plant in the United States (previously it was a plant in Ohio). Sales will also start there, and after that the young brand will appear on the Japanese market. Afeela will reach Europe at the end of 2026 or at the beginning of 2027. 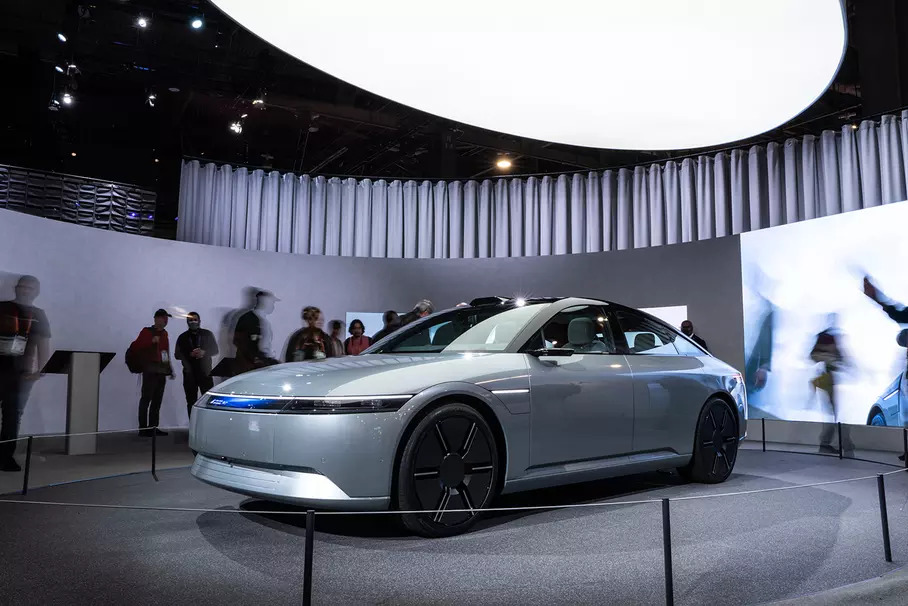