The car was equipped with safety arches and searchlights, and an ax was placed in the cabin.

Mercedes-Benz has unveiled the new Project Maybach concept, the prototype is a six-meter long off-road coupe. The novelty was created in collaboration with the famous fashion designer Virgil Abloh, who died after a serious illness on November 28.

The two-seater car received a very unusual design and an electric power plant. The car was delighted with round headlights, a long hood, a large radiator grille with vertical chrome slats, LED spotlights and wheel arch extensions. Also, the car was equipped with a power bumper and special safety arcs.

Solar panels were installed under the transparent hood, and an ax was placed in the interior of the car. The car seats, if desired, can be folded out for good rest.

All technical specifications of the Project Maybach are kept secret. It is only known that the machine is driven by electric motors.

In September, the large crossover Mercedes-Maybach EQS Concept debuted at the IAA in Munich. The concept of the future model is still presented at the motor show, however, according to the Germans, the production version of the car will practically not differ from the prototype. 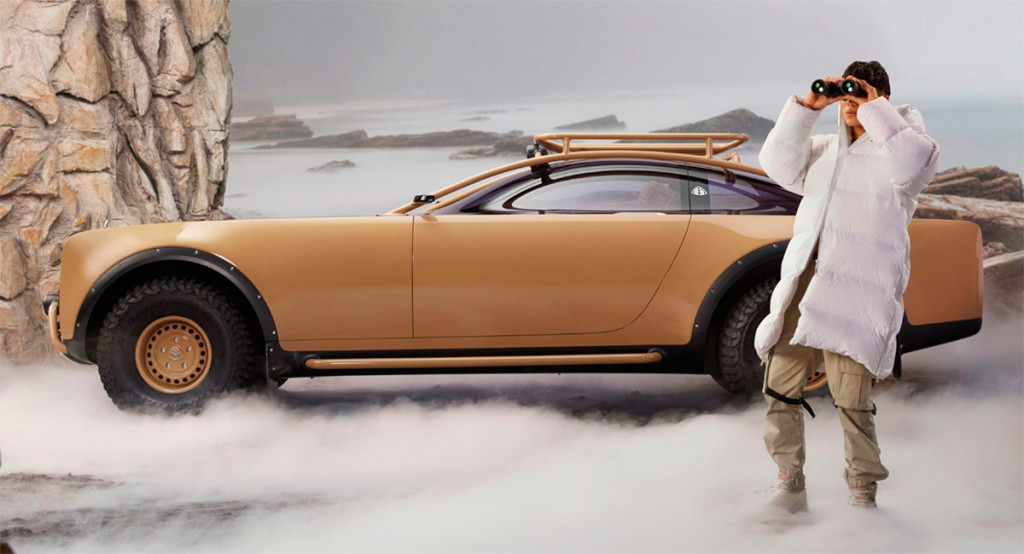 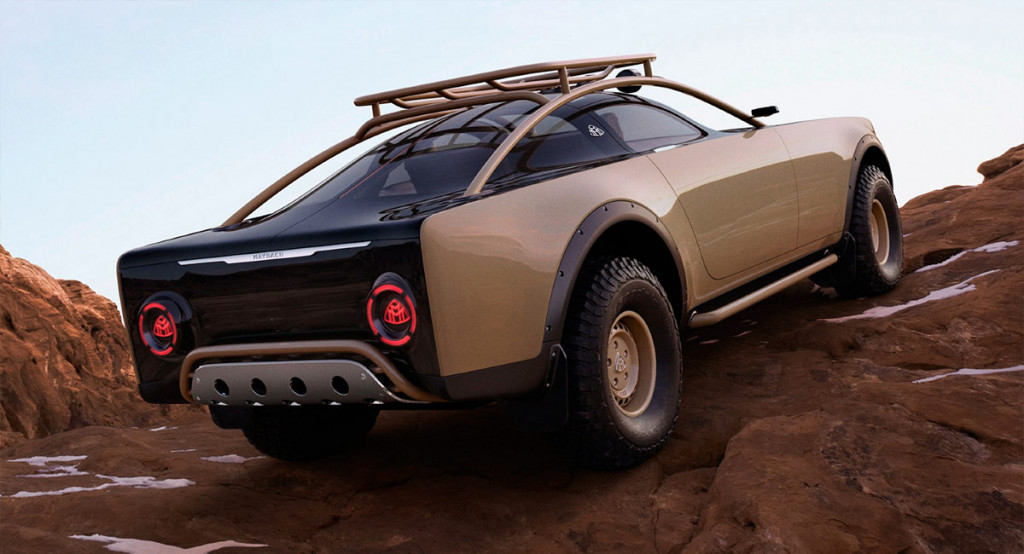 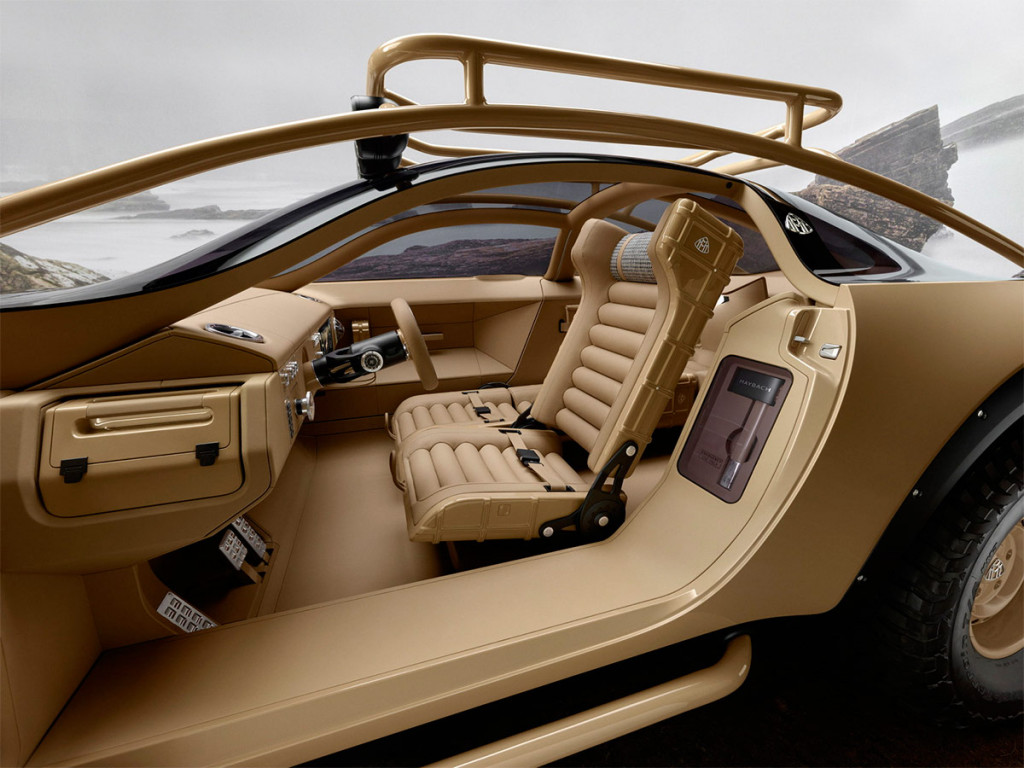 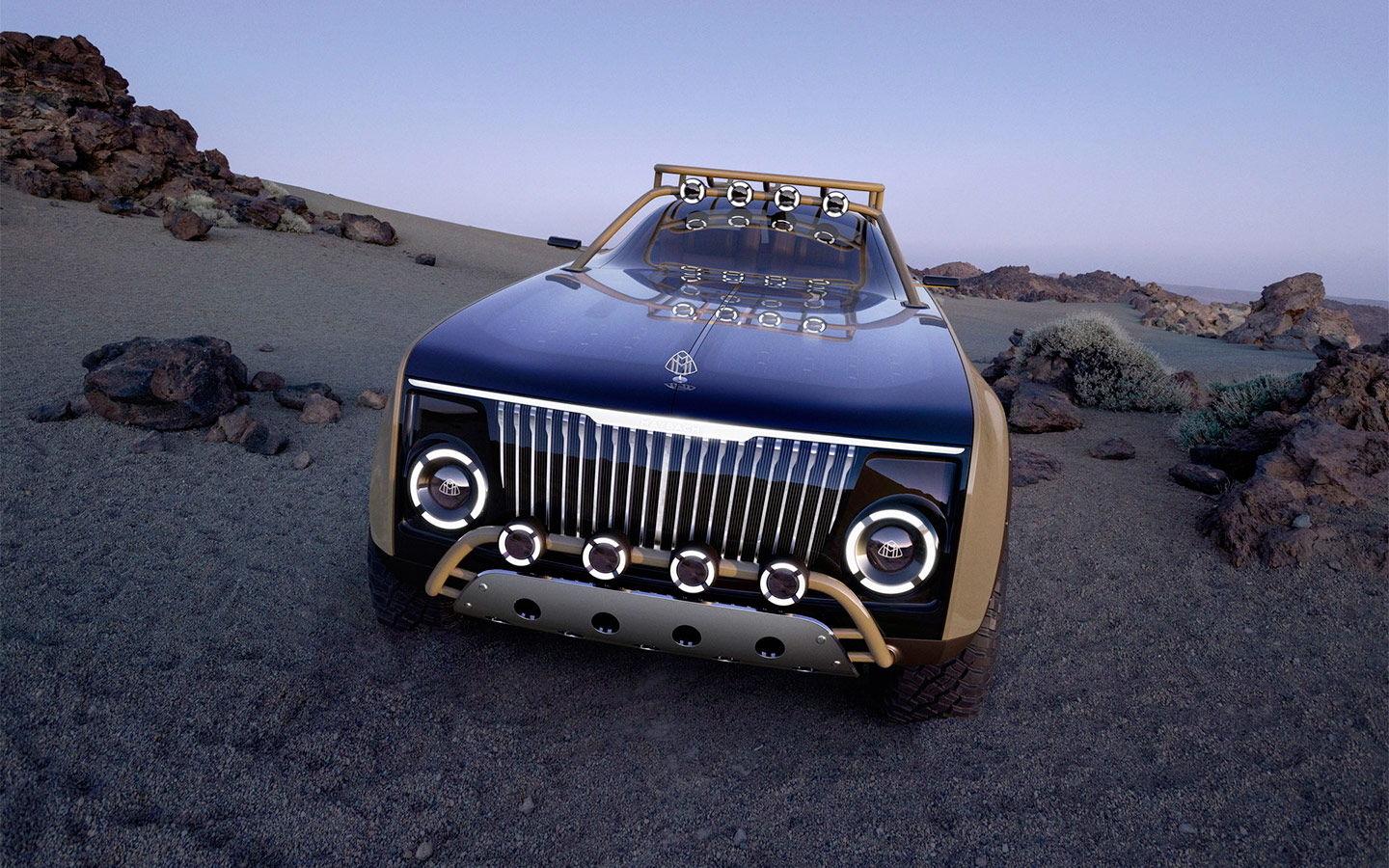