The main innovation was the emergence of the modern stabilization system KPC (Kinematic Posture Control), which combats body roll, ensuring its horizontal position when passing sharp turns at high speed.

The electronics are able to automatically control the degree of lateral overloads, based on which, when turning, the system independently brakes the rear wheel from the inside, which ensures a stable body position.

A new shade called Platinum Quartz Metallic was added to the body color palette, and the list of interior design options was replenished with Terracotta Nappa genuine leather trim. Finally, the Mazda MX-5 has a special version called the 990S, which is distinguished by a reduced weight – only 990 kilograms. Such a car is equipped with a “junior” 1.5-liter engine with 130 horsepower. 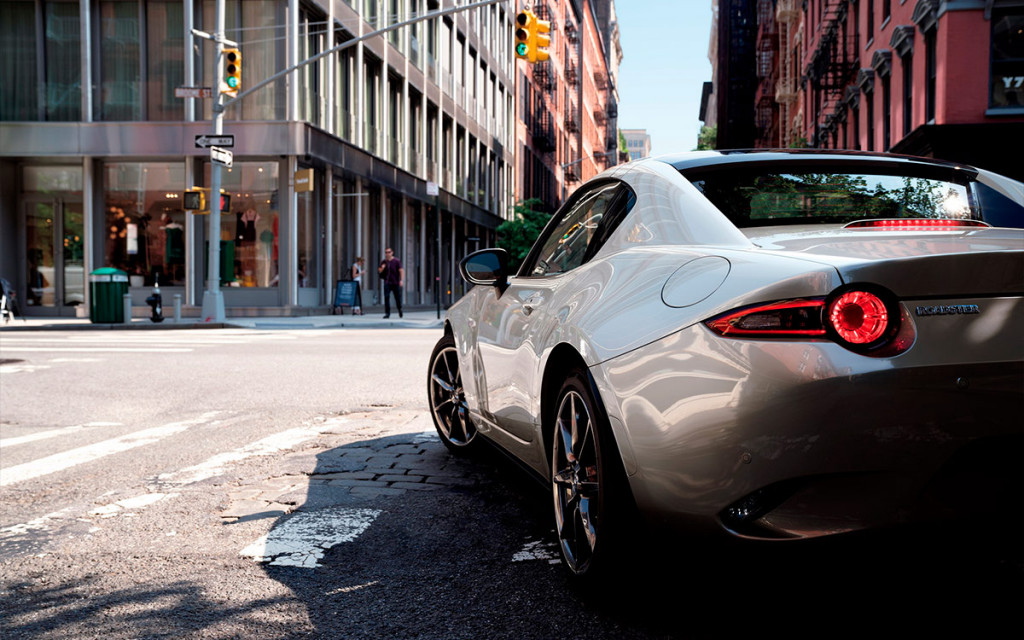 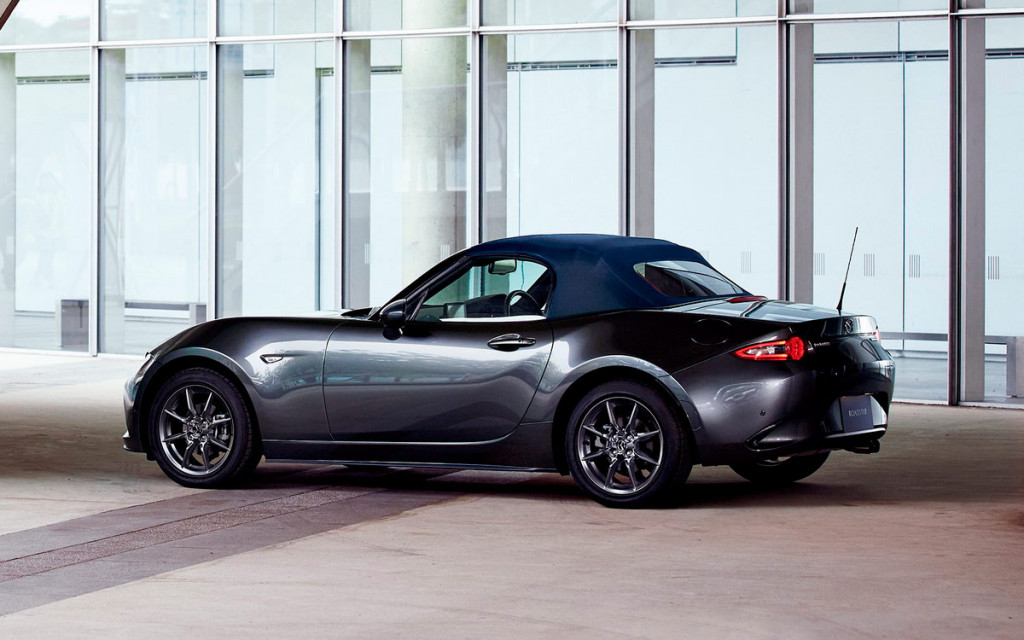 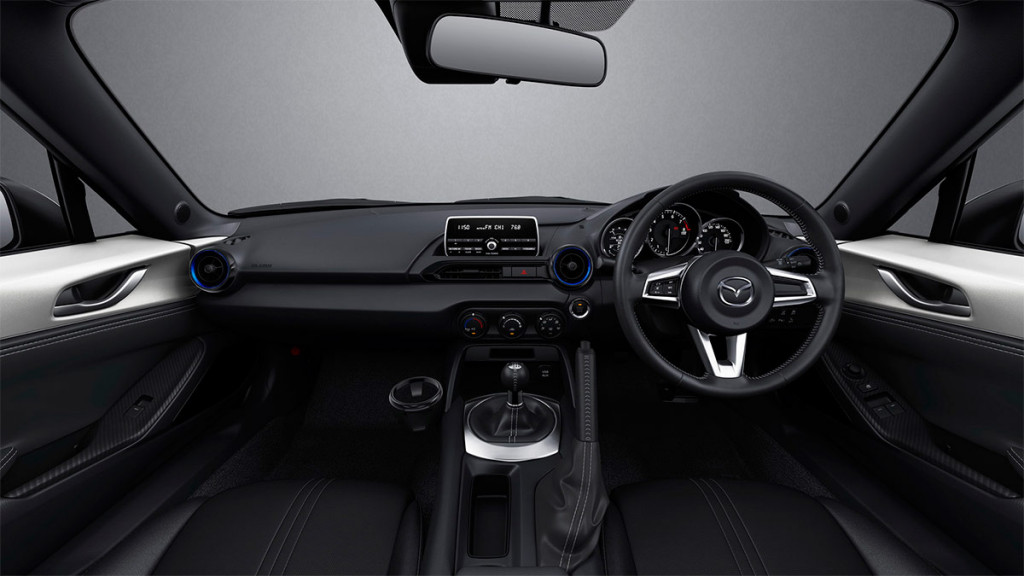 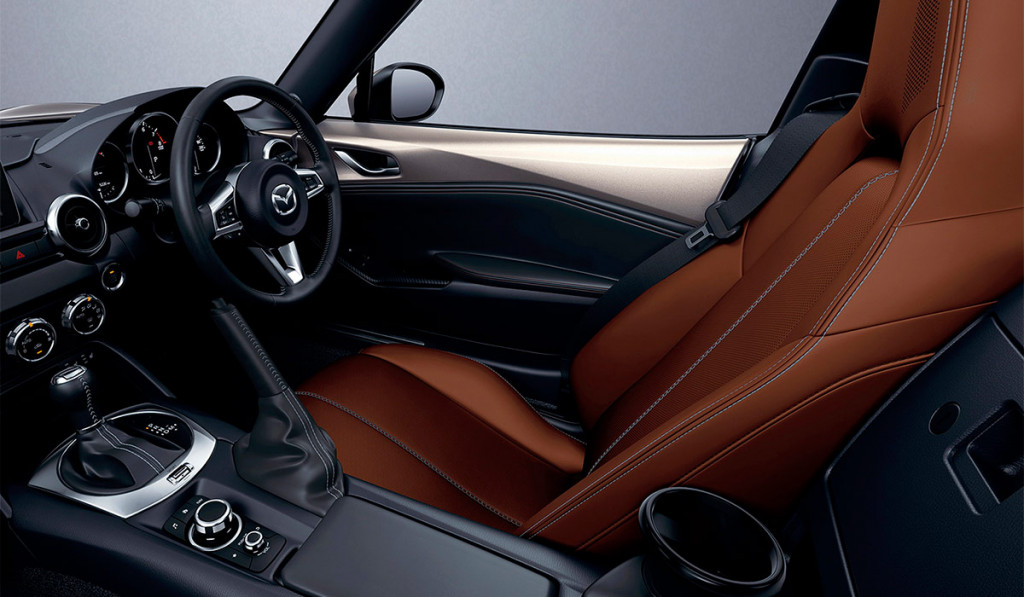