Judging by the photo of the new Hyundai Creta 2020-2021, the outwardly car has changed greatly: in front of the crossover, a large radiator grille was sent, in shape with its curves reminiscent of that on the flagship off-road vehicle Palisade.

In addition, there are two-story optics – narrow DRL strips are located on the edge of the hood, and under them are the head optics blocks. Plus, there was a place on the bumper for foglights. The new body of the 2nd generation Hyundai Creta also got redesigned bumpers with protective silver inserts, more muscular fenders, as well as unusual rear lighting, consisting of several sections. Also in the photo of the model, you can see the rims of the original design and the two-tone color of the body.

The interior of the SUV has changed even more seriously: the center console impresses with a 10.4-inch vertical tablet with a row of touch buttons on the sides. Also, the steering wheel and the entire front panel were changed in the car, and virtual instruments are displayed on a 12.3 ″ screen. The car sports a stylish transmission selector and drive mode washer to the right of it. The overall length of the new Hyundai Creta 2020-2021 is 4,300 mm, the wheelbase has been increased to 2,610 (+ 20), width – 1,790, height – 1,635. The ground clearance (clearance) has significantly decreased from the previous 184 to 154 millimeters, volume trunk – 444 liters. Compared to its predecessor, the car has become lighter – the curb weight has been reduced to 1,150 kg (it was 1,277).

There is still no information on engines for the Azerbaijani market, and in China, only a single 1.5-liter atmospheric gasoline engine with a capacity of 115 hp has been offered for cars so far. It is paired with a six-speed manual transmission, or with a variator, but the drive is only front, and the rear suspension is semi-dependent.

Recall that the first generation car also debuted initially in the Celestial Empire, while in Azerbaijan it appeared only two years later. If this interval continues now, then we should hardly wait for the new Cretu until 2021. All this can allow the platform Kia Seltos to become the leader in sales, which will appear on the Azerbaijani market much earlier. 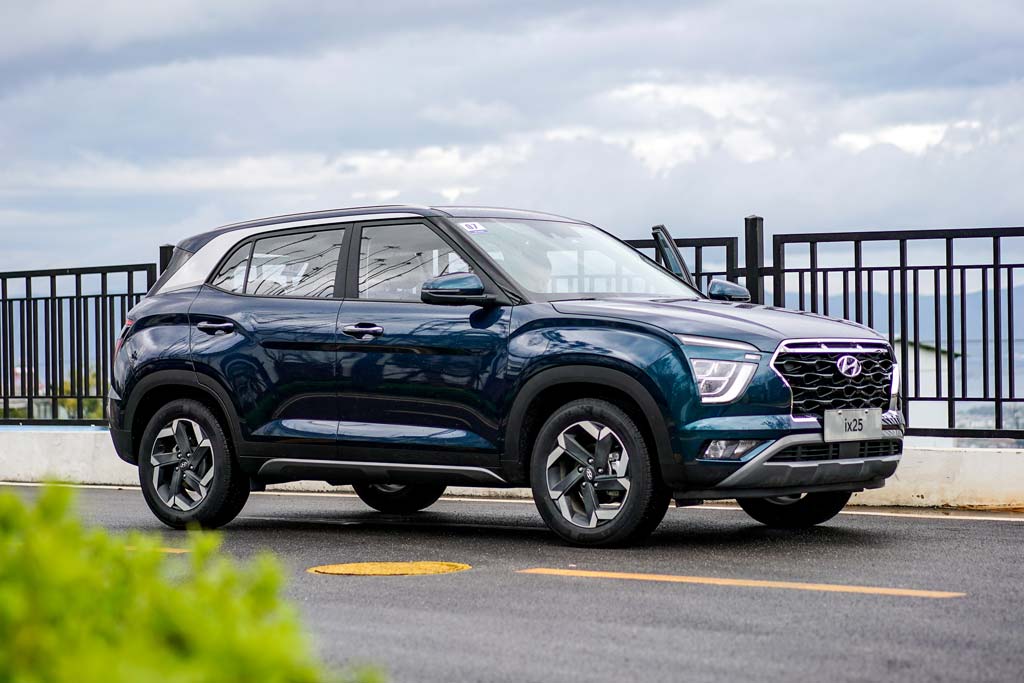 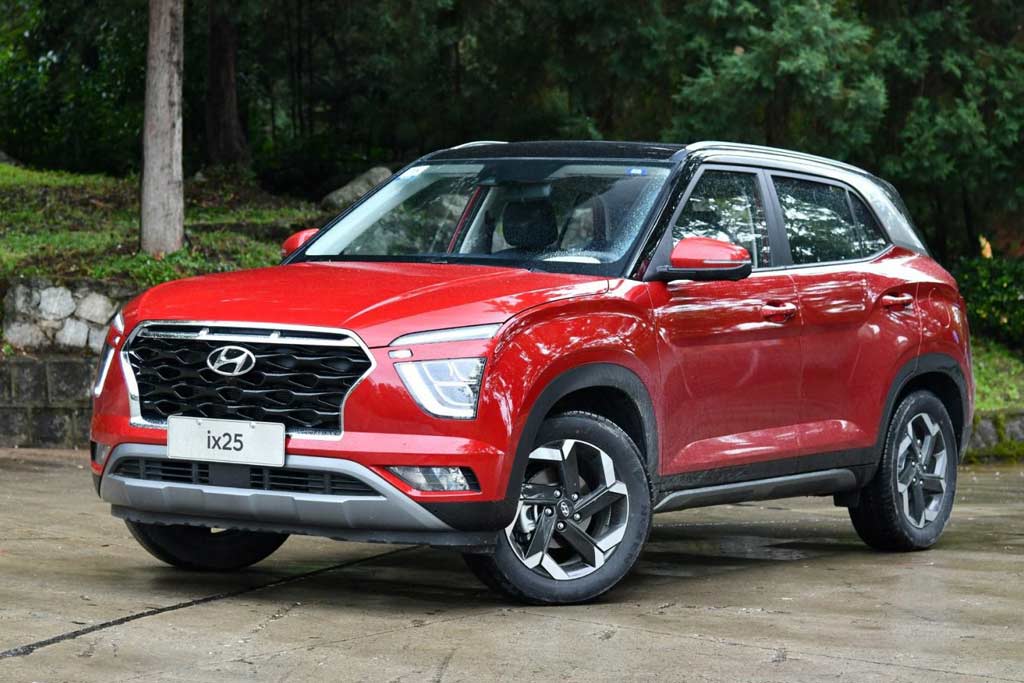 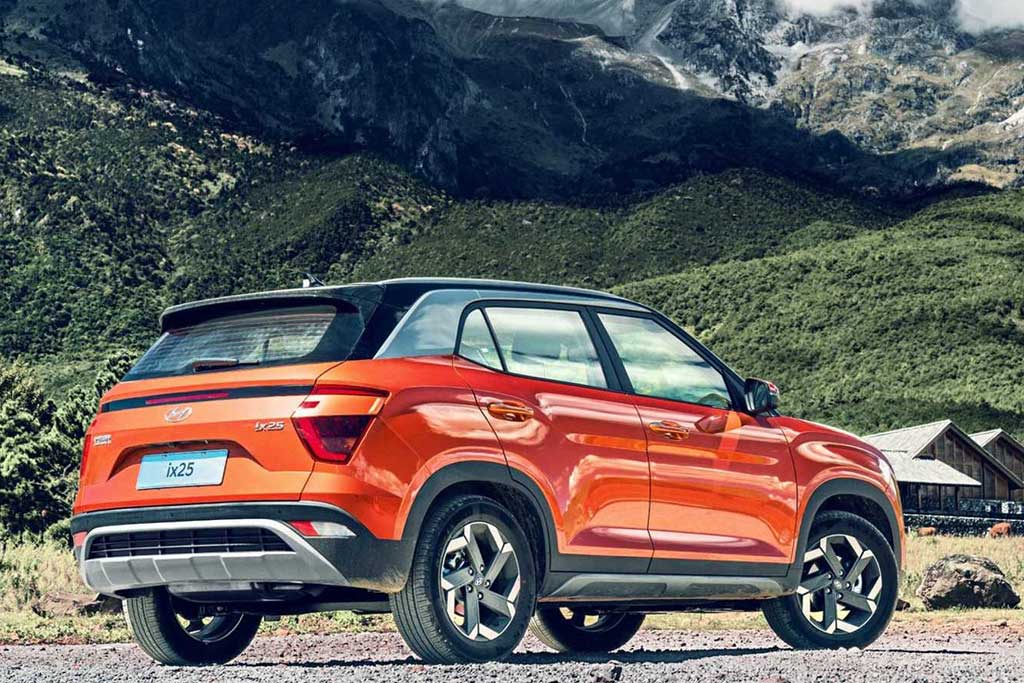 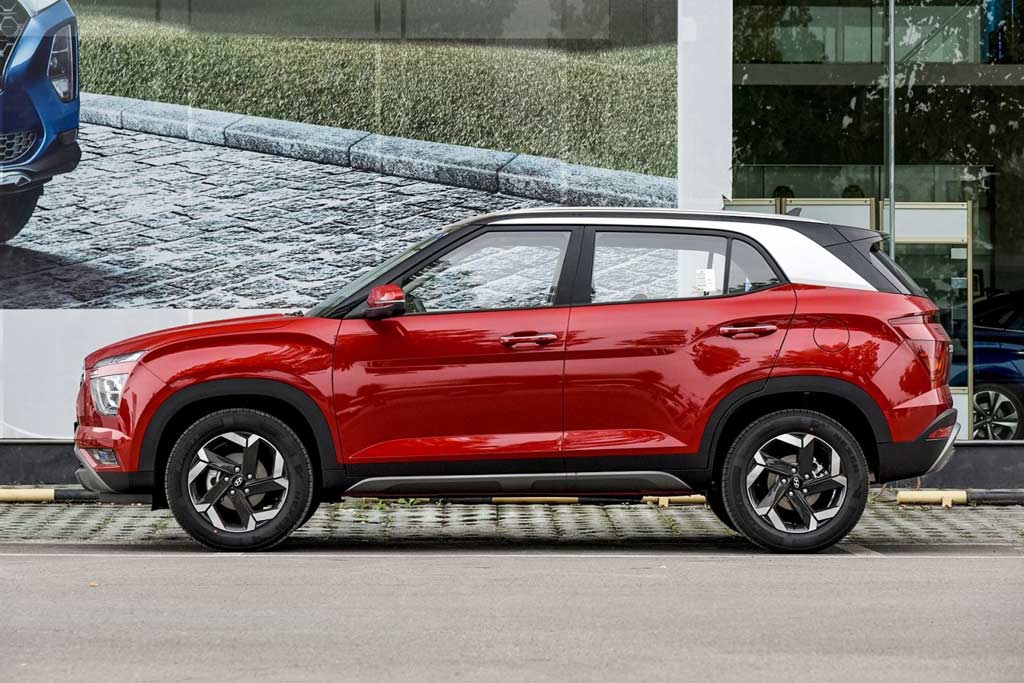 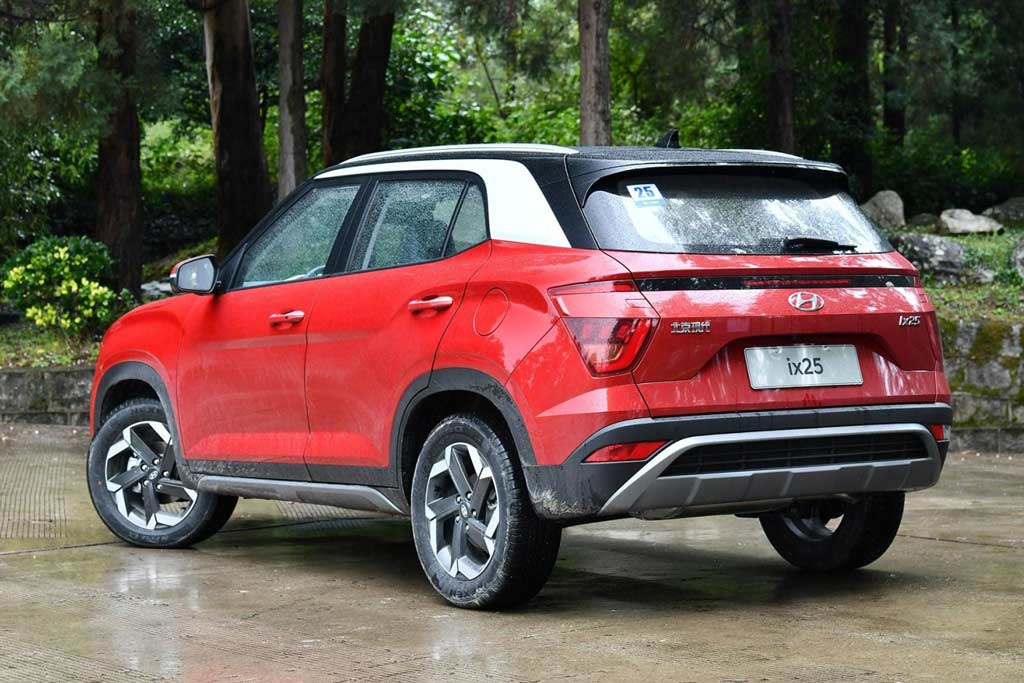 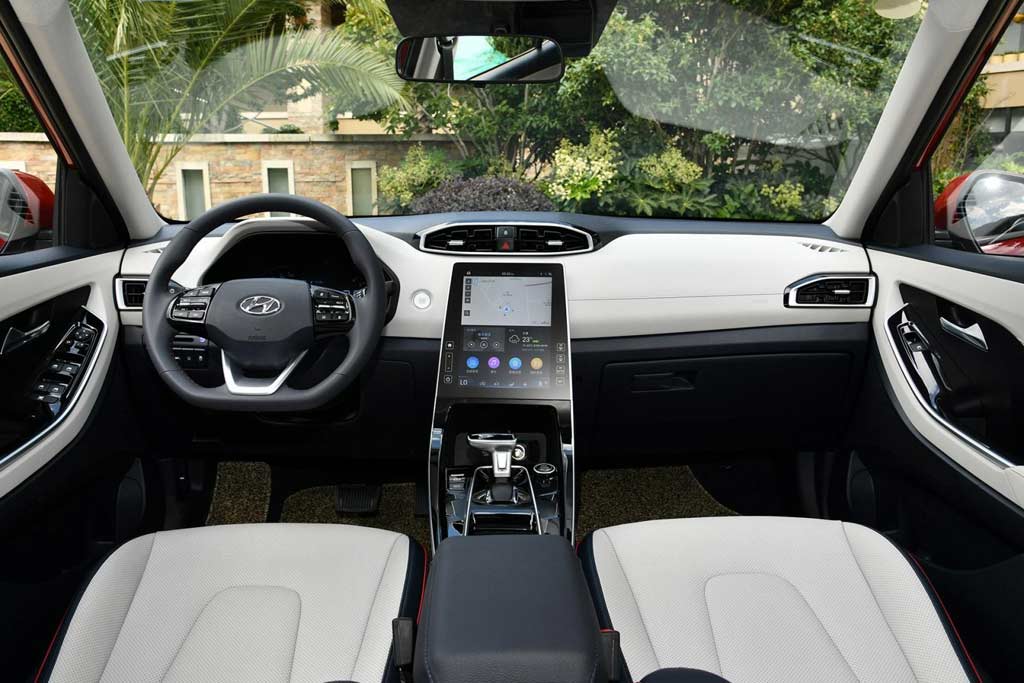