A special version of the Porsche 911, built in honor of Sally Carrera, the heroine of the famous cartoon “Cars”, went under the hammer for $ 3.6 million. This is about 25 times more expensive than the regular Porsche 911 GTS, on which the unique special version is based. The buyer chose to remain anonymous. Porsche and Pixar have already announced that all proceeds will be donated to charity.

The animated franchise “Cars” itself will receive a continuation on September 8th. On this day, the premiere of the animated series Cars on the Road will take place, which in nine episodes will tell about the new adventures of the main character Lightning McQueen and his friend and colleague Mater. 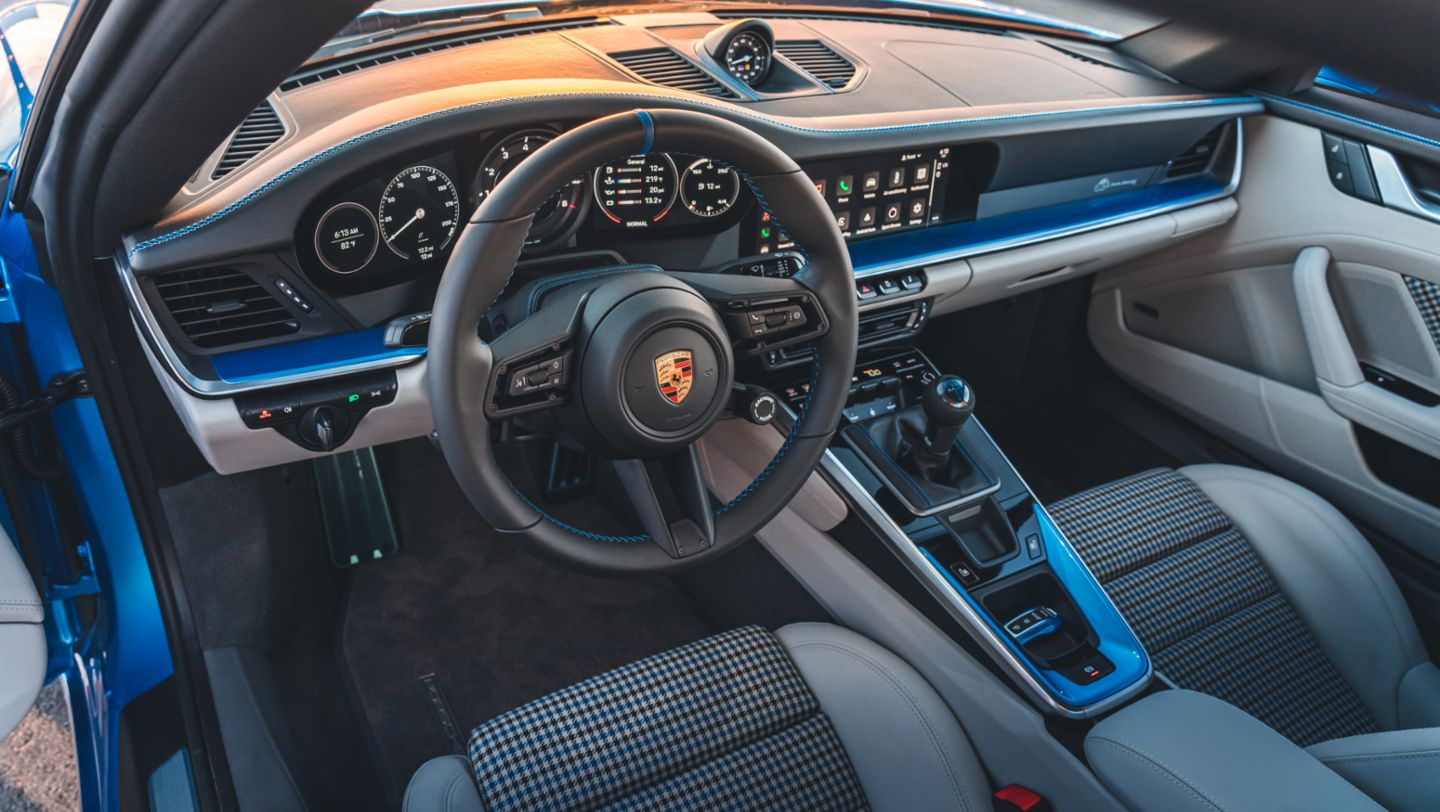