He posted the corresponding announcement on the popular resource for the sale of cars Turbo.az. 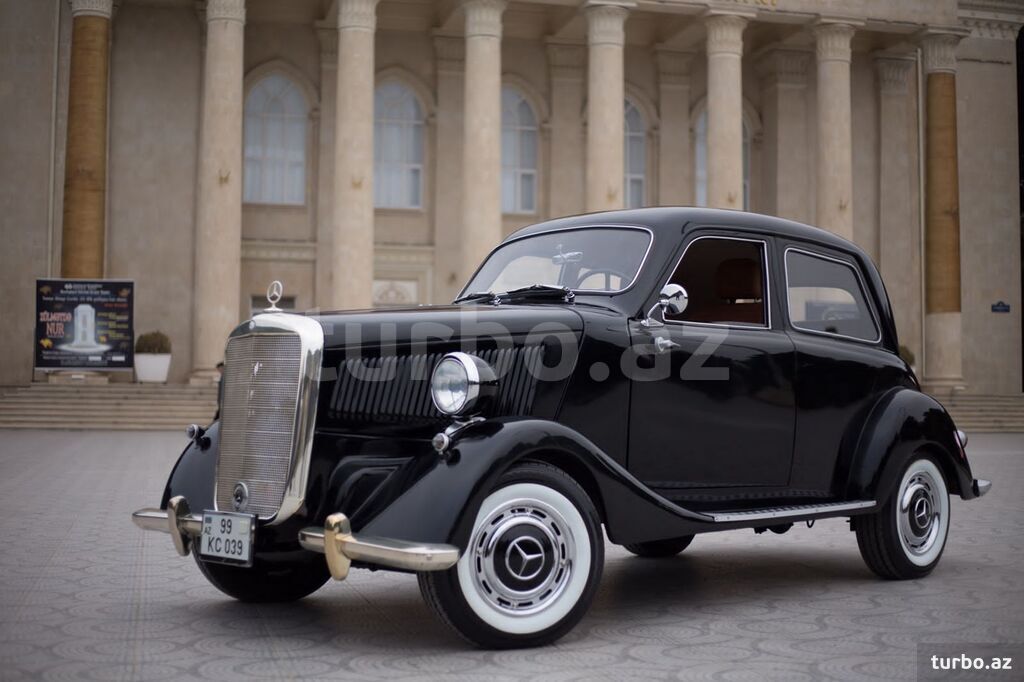 Teymur Mammadov purchased this car from the son of his relative Heydar Ahadov after his death.

Teymur Mammadov’s car was produced in 1938 in a limited series. In Azerbaijan, this car is available in a single copy. 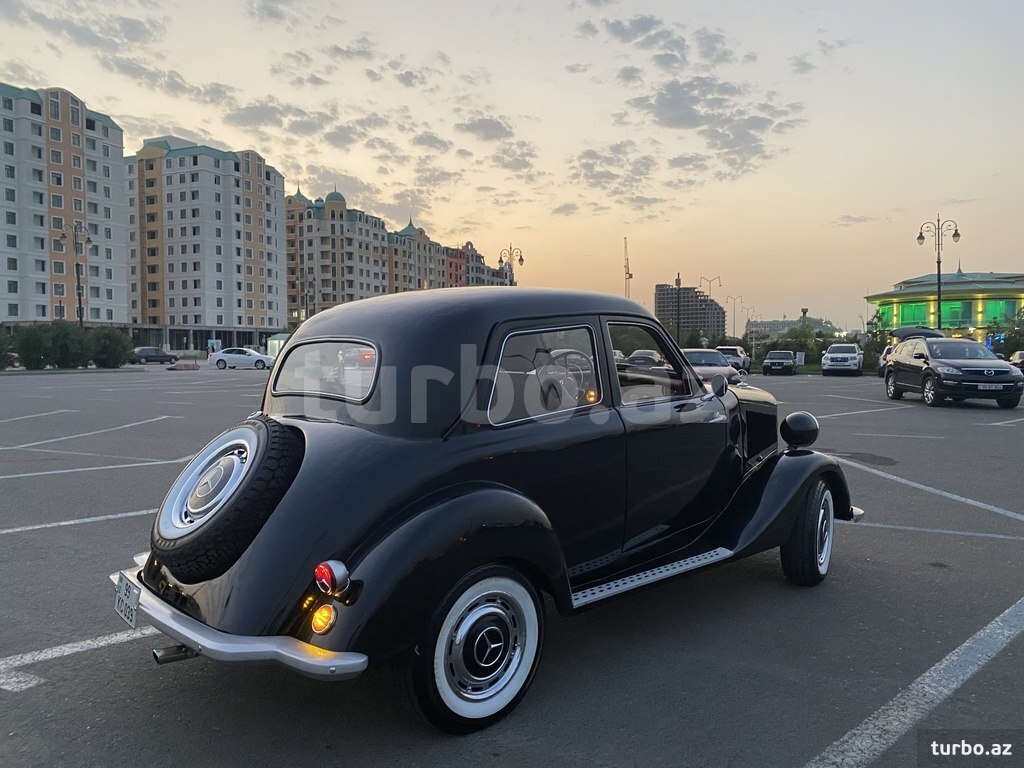 Teymur Mammadov claims that this car belonged to one of the fascist generals in Hitler’s Germany. And people from Germany came to Heydar Ahadov and were ready to buy a retro car for any amount, but they were refused. Now he himself decided to put the retrocar up for sale, since he does not have the conditions and financial capabilities to properly care for the car. 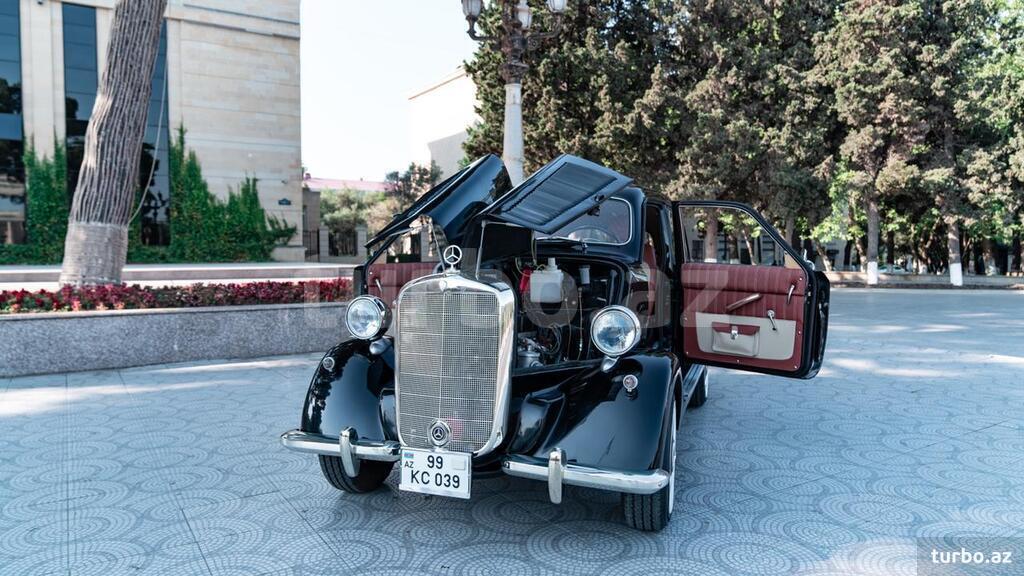