Alongside the critically acclaimed Defender 90 and Defender 110, the Land Rover Defender 130 adds another dimension to the all-conquering family of SUV vehicles, with adventuring opportunities for up to eight adults across three rows of full-size seating.

Like the Defender 90 and 110, the new 130 body design borrows its name from the original Defender family, inspired by the longest model in the line-up. It allows customers to effortlessly transport up to eight people across any terrain and is the ultimate demonstration of Defender’s breadth of talents. 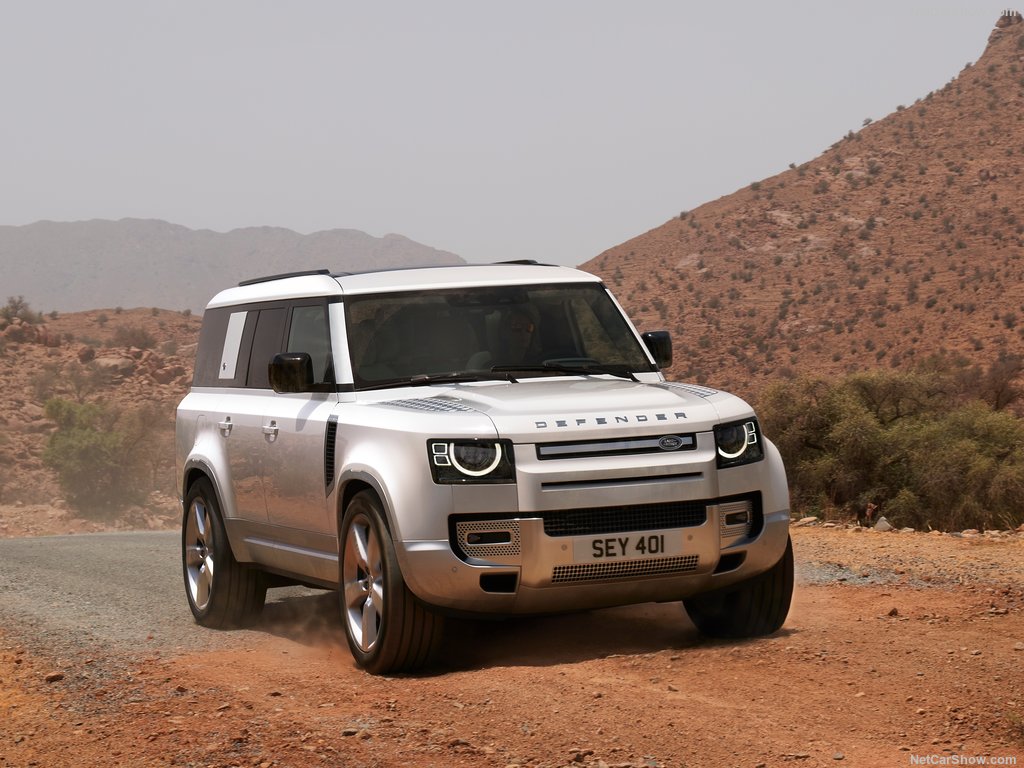 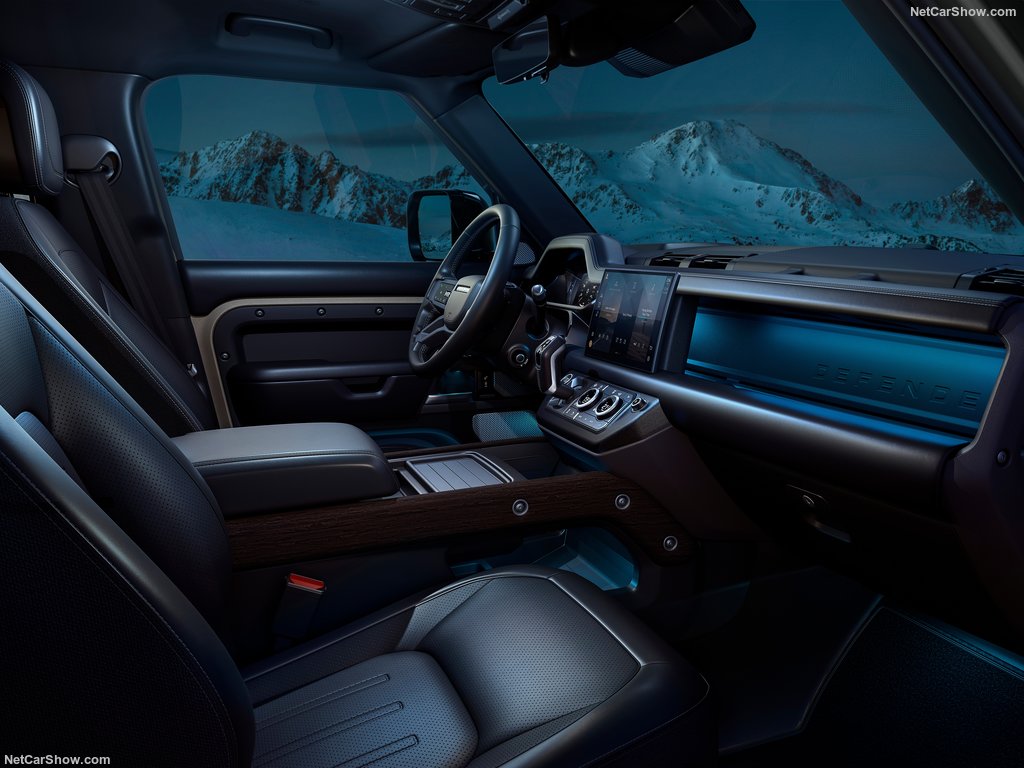 To celebrate the Queen’s Platinum Jubilee celebrations, Land Rover is gifting Her Majesty and the British Red Cross a specially commissioned New Defender 130 to support operations in the UK. Land Rover engineers will work with representatives from the charity, of which Her Majesty The Queen is a patron, to adapt the Defender 130 before it goes into service.

Land Rover has supported the International Federation of Red Cross and Red Crescent Societies (IFRC) since 1954 and is proud to maintain its relationship with the world’s largest humanitarian organisation. Experts at the IFRC’s global fleet base in Dubai took part in Defender’s global testing programme ahead of its world premiere in 2019. 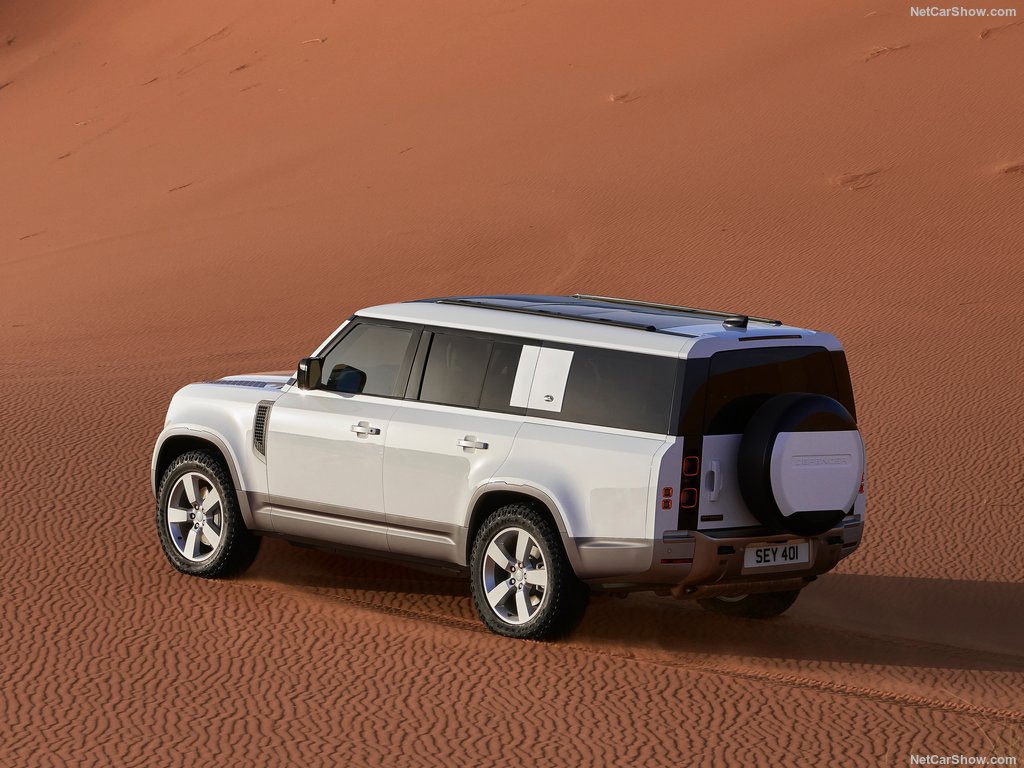 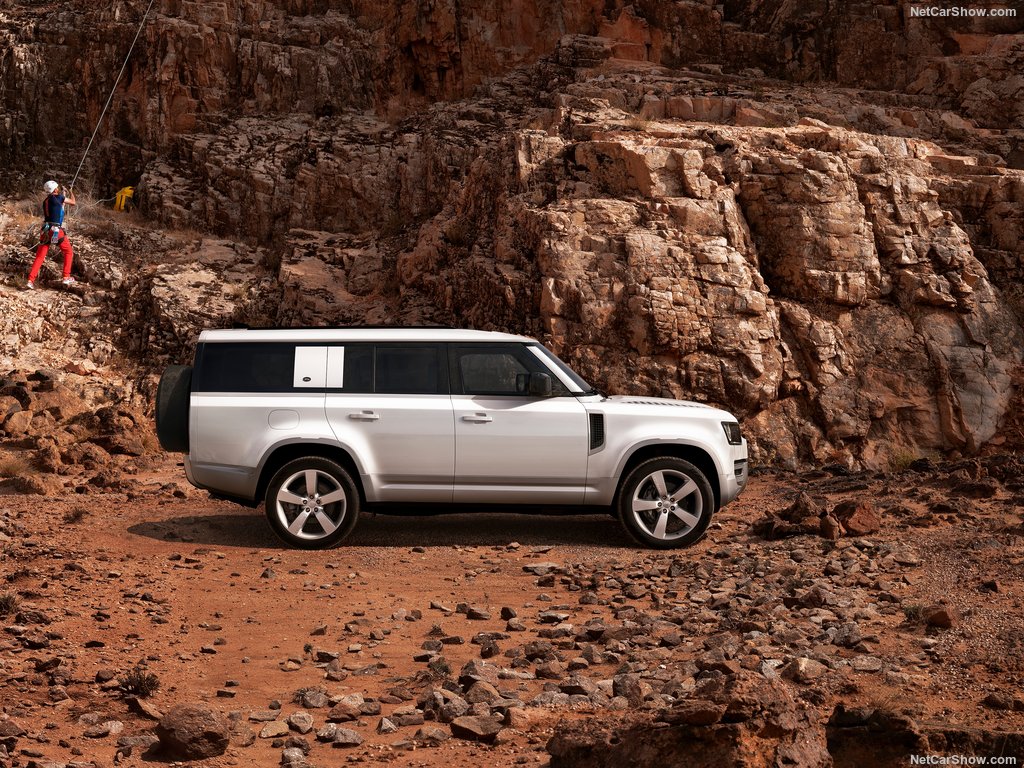 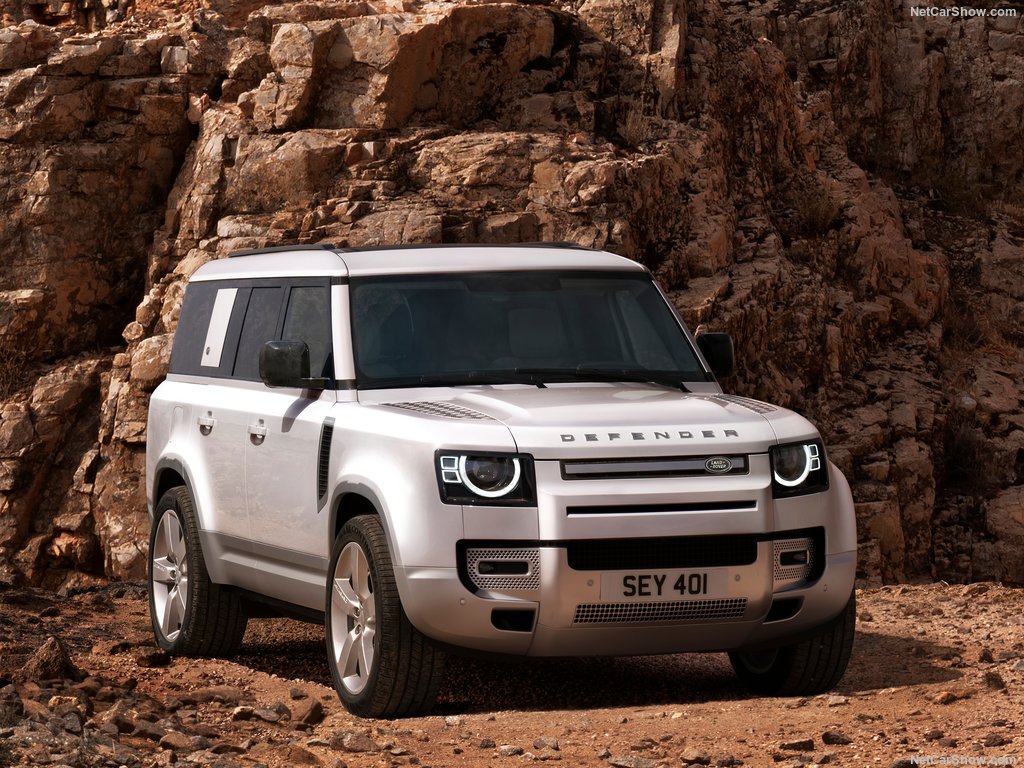