BMW has unveiled the first mass-produced station wagon M3. The model will make its public debut at the Goodwood Auto Festival, which opens on June 23. Production of the car will begin in November this year at the company’s plant in Munich. At the same time, global sales of new items will also start. Prices for the car will be announced later. One of the main competitors of the novelty is the Audi RS 4 Avant.

The design of the sports wagon follows the M3 sedan. The car was equipped with an aerodynamic body kit, aggressive bumpers, an exhaust system with four pipes and specially designed rims (up to 20 inches in diameter). The novelty also received a spoiler and a radiator grille with characteristic large “nostrils”, which first debuted on a regular 4-Series. The drag coefficient is 0.36. 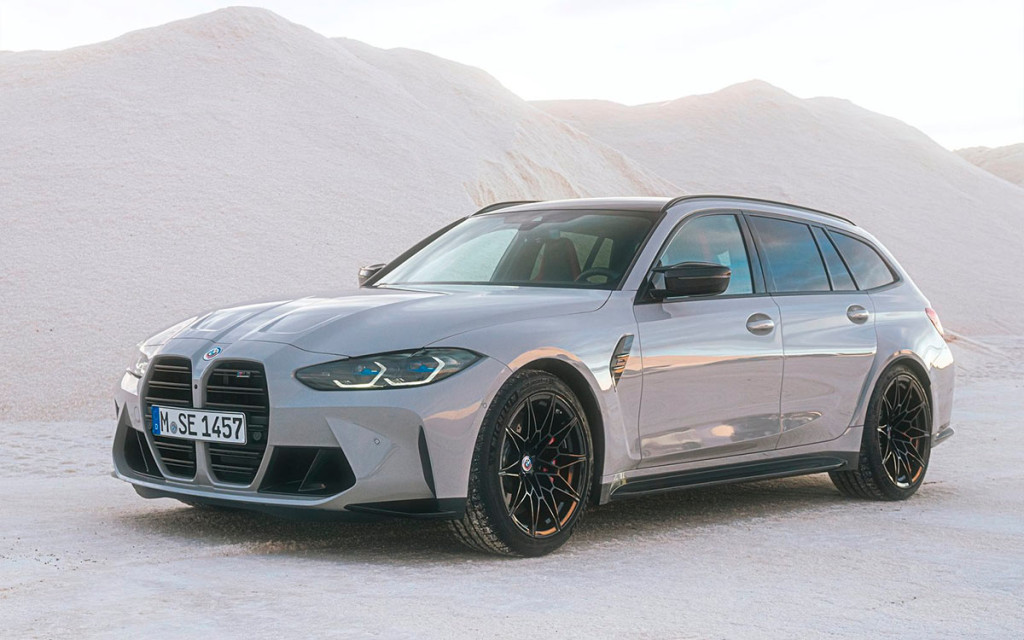 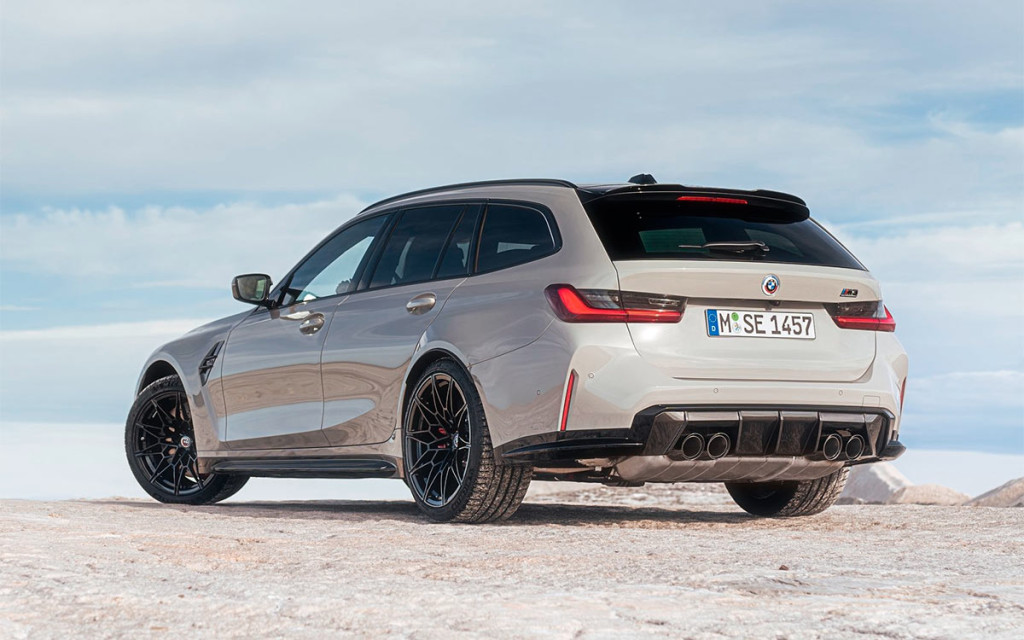 Inside, the M3 Touring has a digital instrument panel combined with a large screen multimedia system, sports seats, a traditional gear lever and a rotating “washer” that serves to switch driving modes. Also, the novelty received electric front seats and three-zone climate control. The volume of the luggage compartment of the car is from 500 to 1510 liters.

The sports wagon was equipped with a non-alternative three-liter gasoline bi-turbo engine with a capacity of 510 horsepower. The unit works in conjunction with an eight-speed automatic and M xDrive all-wheel drive system. If desired, the driver can activate the drift mode by turning off the traction on the front axle and at the same time the stabilization system. The ground clearance of the station wagon is 122 mm.

Up to a hundred the car accelerates in 3.6 seconds. The maximum speed is 250 km/h (with the optional M Driver package this limiter can be moved up to 280 km/h). 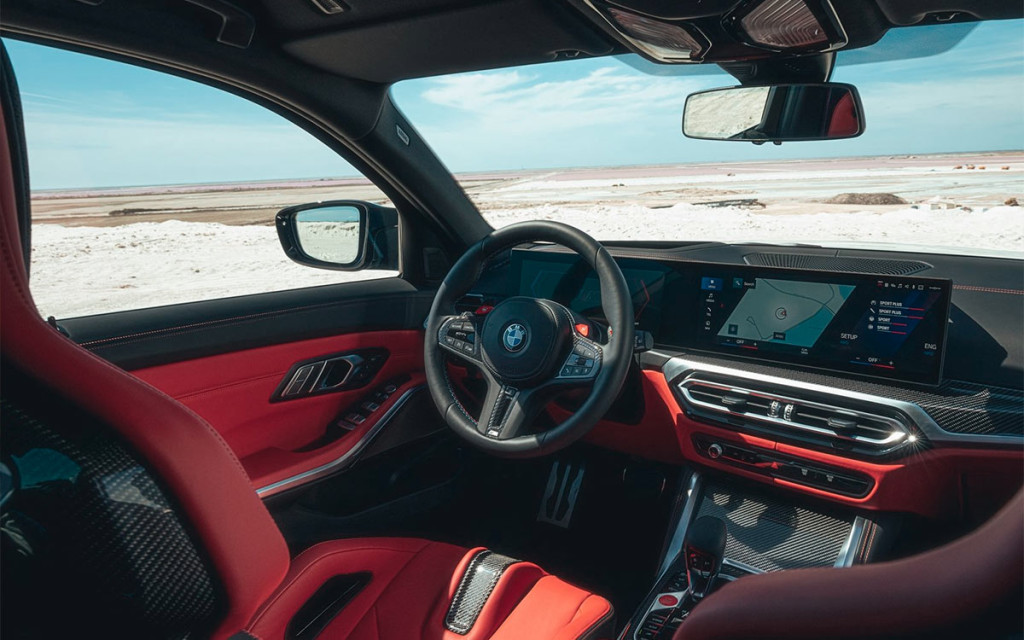 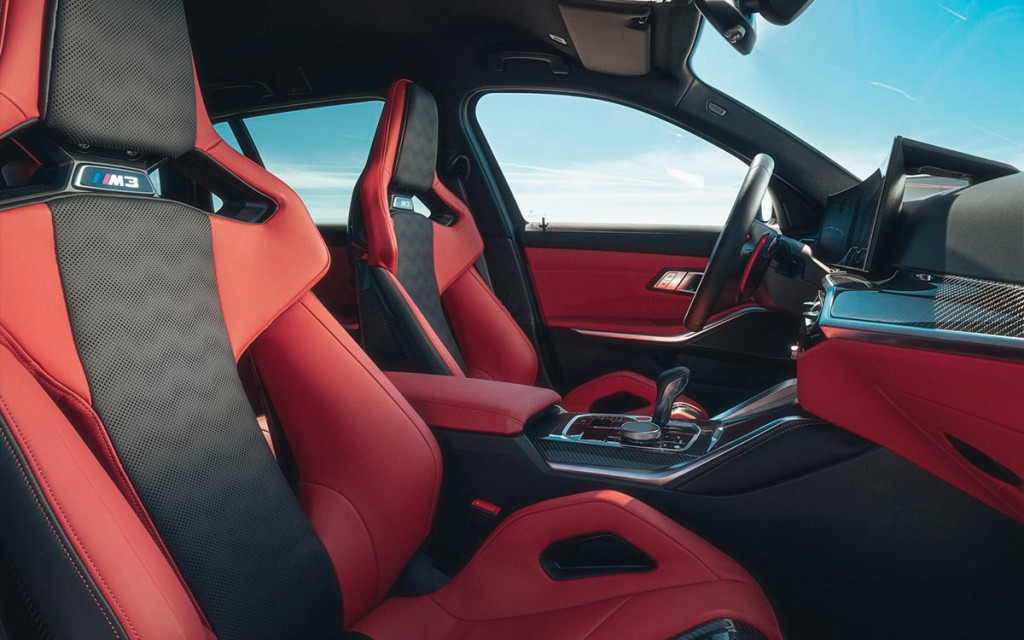 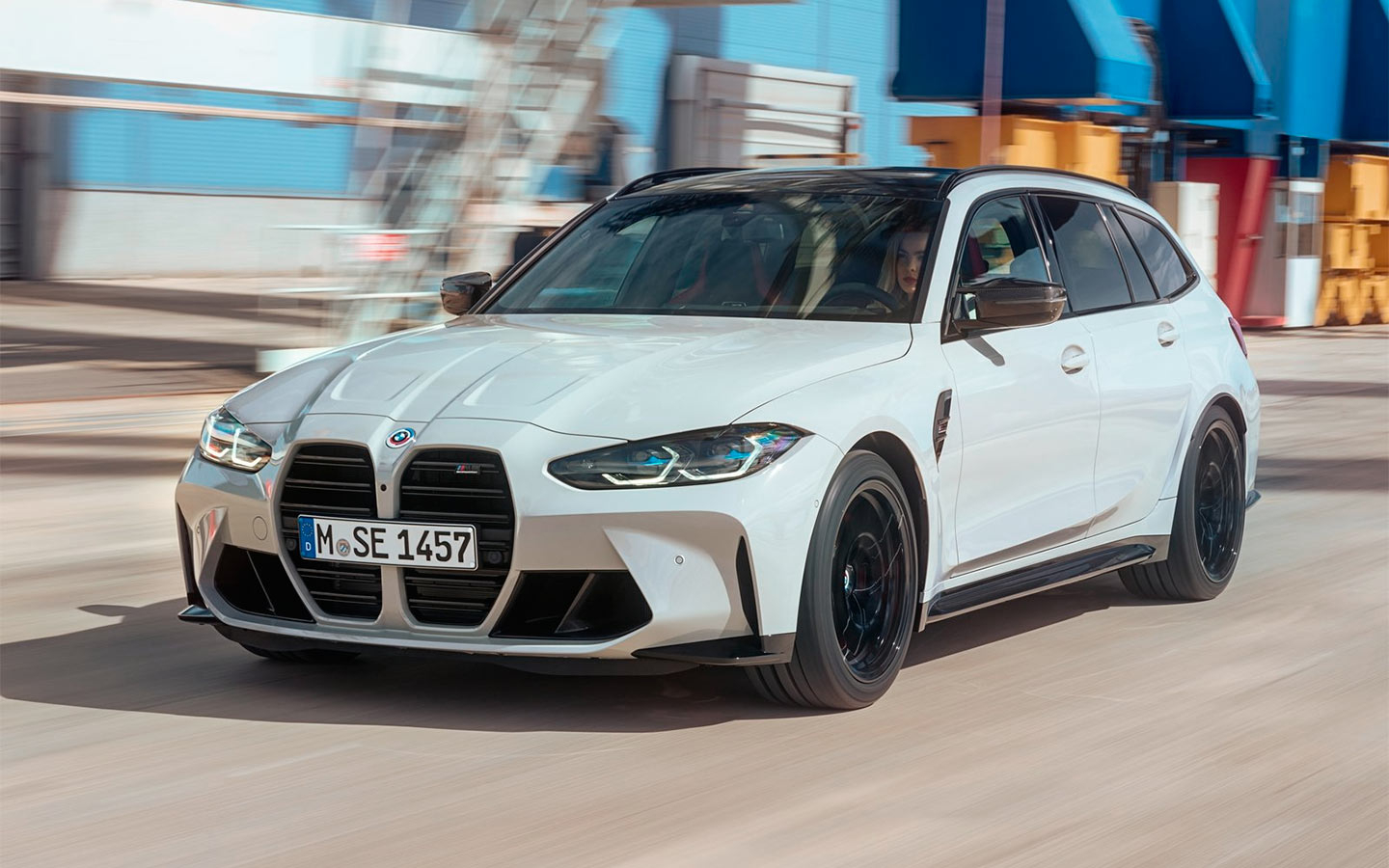