At the Detroit Auto Show, two thousand and eighteenth, the premiere of the seventh generation Volkswagen Jetta A7 in a new body for the North American market took place, which finally moved to a modular platform and tried on the manufacturer’s corporate identity.

In this review, we will consider the configuration and prices, specifications and photos of the 2020-2021 Volkswagen Jetta. The key sales markets for the model are the United States and China – it was decided not to supply the sedan to the countries of the Old World, but everyone decided to bring it to Azerbaijan, the acceptance of orders for cars was opened at the end of May two thousand and twenty.

Outside, the car received a wide radiator grille with horizontal strips and a large chrome plate on the upper part. The head optics (already in the base are LED) in their shape resembles that of the older Passat, and the taillights have become wider and more strongly go onto the trunk lid. In the rear pillars of the new Volkswagen Jetta 2021 model year, triangular windows appeared for the first time, which visually added solidity and length to the car, although in fact the overall dimensions did not change so much, but more about them below.

Compared to the car of the previous generation, the novelty received different bumpers, rims of the original design, more embossed sidewalls and a hood, a small rear spoiler and an imitation of fashionable exhaust pipes. The interior of the 2021 Volkswagen Jetta has become more spacious, and the quality of finishing materials has been improved. The architecture of the front panel as a whole resembles the restyled Golf 7, but still slightly differs from it in details. Noteworthy is the large display of the multimedia system and the 10.2-inch digital instrument panel, but this is only for a surcharge.

The new model Volkswagen Jetta 2021 is based on the MQB modular “bogie”, the use of which has made it possible to slightly reduce the weight of the sedan while increasing its size. The length of the four-door is 4,702 mm (+ 43), the wheelbase is 2,686 (+ 35), the width is 1,799 (+ 21), and the height is 1,459 (+ 6). In addition to the appearance of windows in the rear pillars, a decrease in the front overhang by 10 millimeters and an increase in the rear by 18 also play a role in the effect of the greatly increased length of the car. At the same time, the volume of the trunk has not changed – the same 510 liters are declared, but the drag coefficient was reduced to 0, 27 (10% improvement all at once).

In terms of technology, the new body of the Volkswagen Jetta A7 does not provide much variety. Initially, under the hood, there was an uncontested 1.4-liter TSI turbo engine for 150 “horses” (250 Nm), and you can only choose a gearbox. In the States, a 6-speed manual is offered, or a traditional 8-range automatic – and no DSG robots. In Azerbaijan, two engines were proposed for the sedan – the base 1.6-liter MPI aspirated with 110 hp, as well as the 150 hp 1.4 TSI. The basic version can be bought with both mechanics and automatic transmission, and the turbocharged engine – only with an automatic transmission, and it is with a torque converter, and not with a robotic transmission. True, we have this six-speed – for some reason we are not supposed to have an eight-band box.

You can buy the new Volkswagen Jetta 2021 in Azerbaijan in three trim levels: Origin, Respect and Status, and the latter can be supplemented with the “Plus” package. 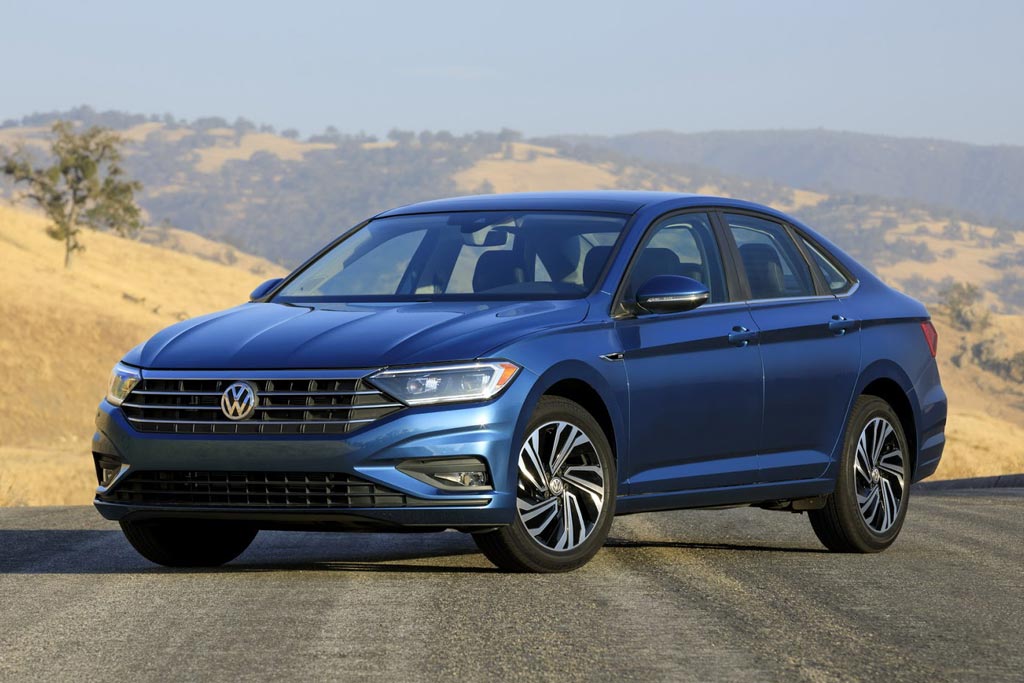 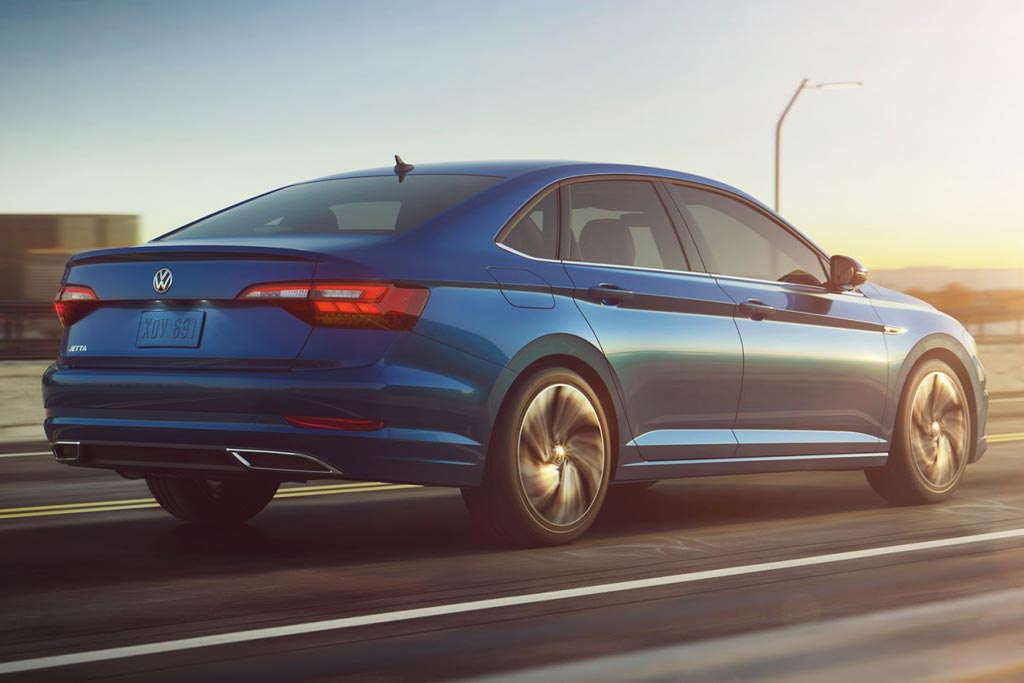