Toyota introduced an extreme version of the GR Yaris sports hatchback, which premiered at the Tokyo International Motor Show. The car received a lightweight design and a modified engine.

Engineers have beefed up the hatchback’s bodywork by adding more than 500 additional weld points. At the same time, in order to reduce weight, the rear row of seats was removed from the car, and the hood and roof of the car were replaced with carbon fiber elements. Plus, an aerodynamic body kit was made of carbon fiber, including a massive spoiler on the trailing edge of the roof.

A 1.6-liter three-cylinder supercharged petrol unit, working together with a 6-speed “mechanics”, develops the same 272 horsepower, but the maximum torque has been increased from 370 to 390 Nm. The dynamic characteristics of the car are not called.

Finally, the engineers used a ceramic-metal clutch, and Torsen self-locking differentials were replaced with screw-locked mechanical differentials. The dynamic characteristics of the car are not called. The standard car is capable of gaining the first “hundred” in about 5.5 seconds, and the top speed is electronically limited to 230 km per hour.

A total of 500 of these cars will be produced, prices for which in Japan will start at 8.5 million yen. Vehicle sales will begin in the summer of 2022. 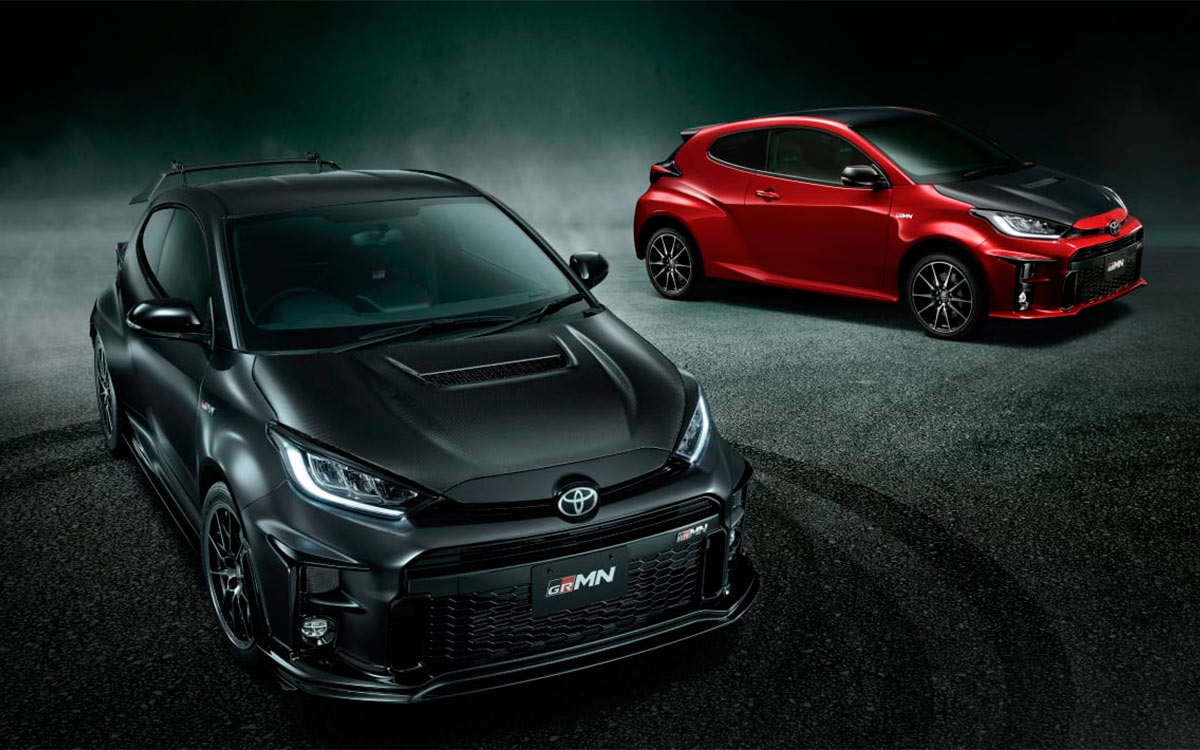 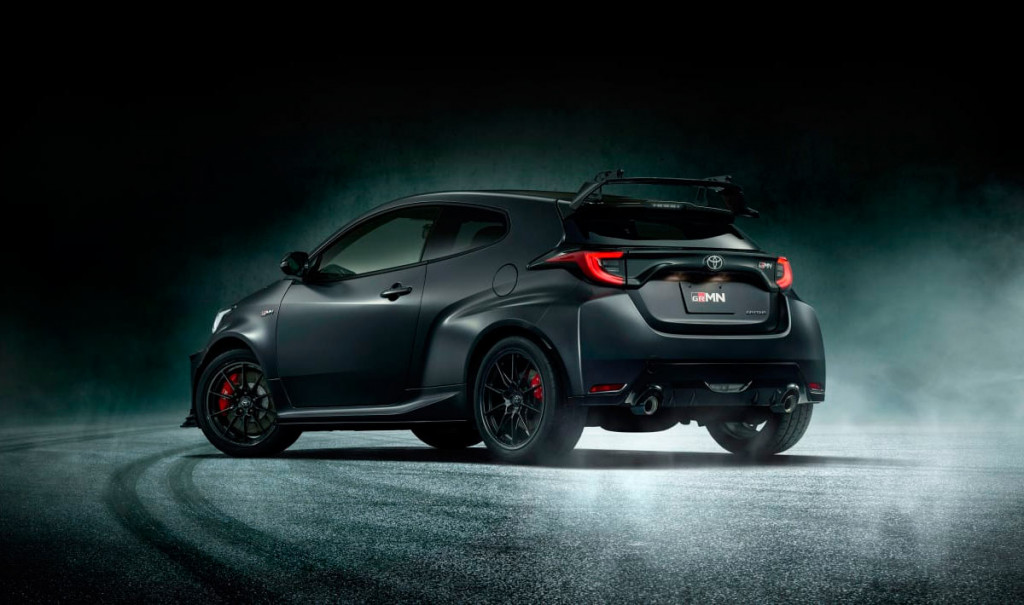 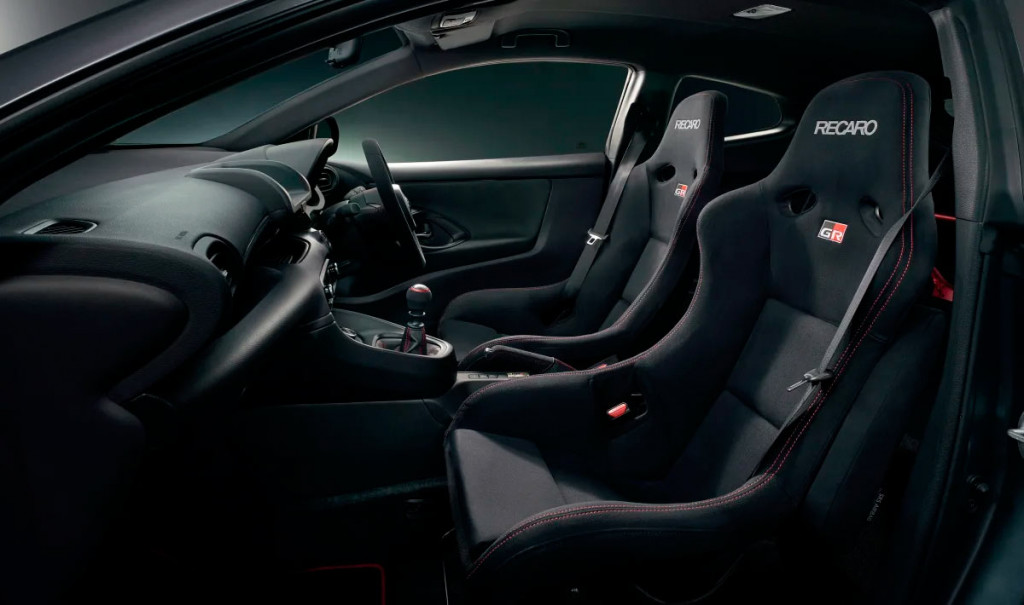 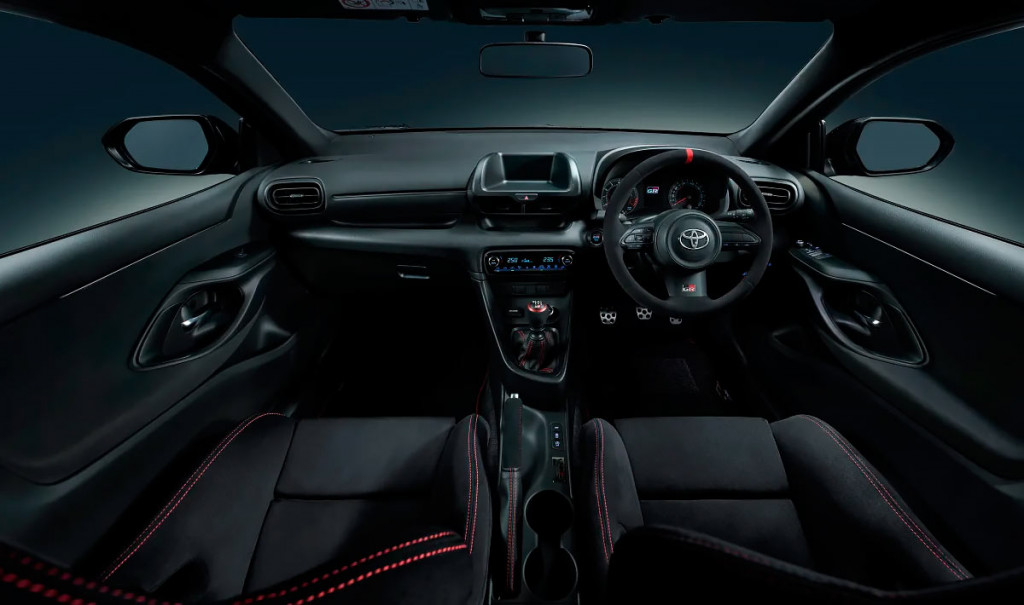