2023 Toyota Crown Configurator Is Up

With the Avalon dead for the 2023 model year, the Crown is taking its place in a crowded Toyota lineup. It marks the return of the moniker to the United States after being on a hiatus for many decades. While the plan is to have a whole family of Crown-badged models at home in Japan, only a lifted sedan will be available in North America. After pricing was announced in late October, the configurator is now up and running on the company’s website. 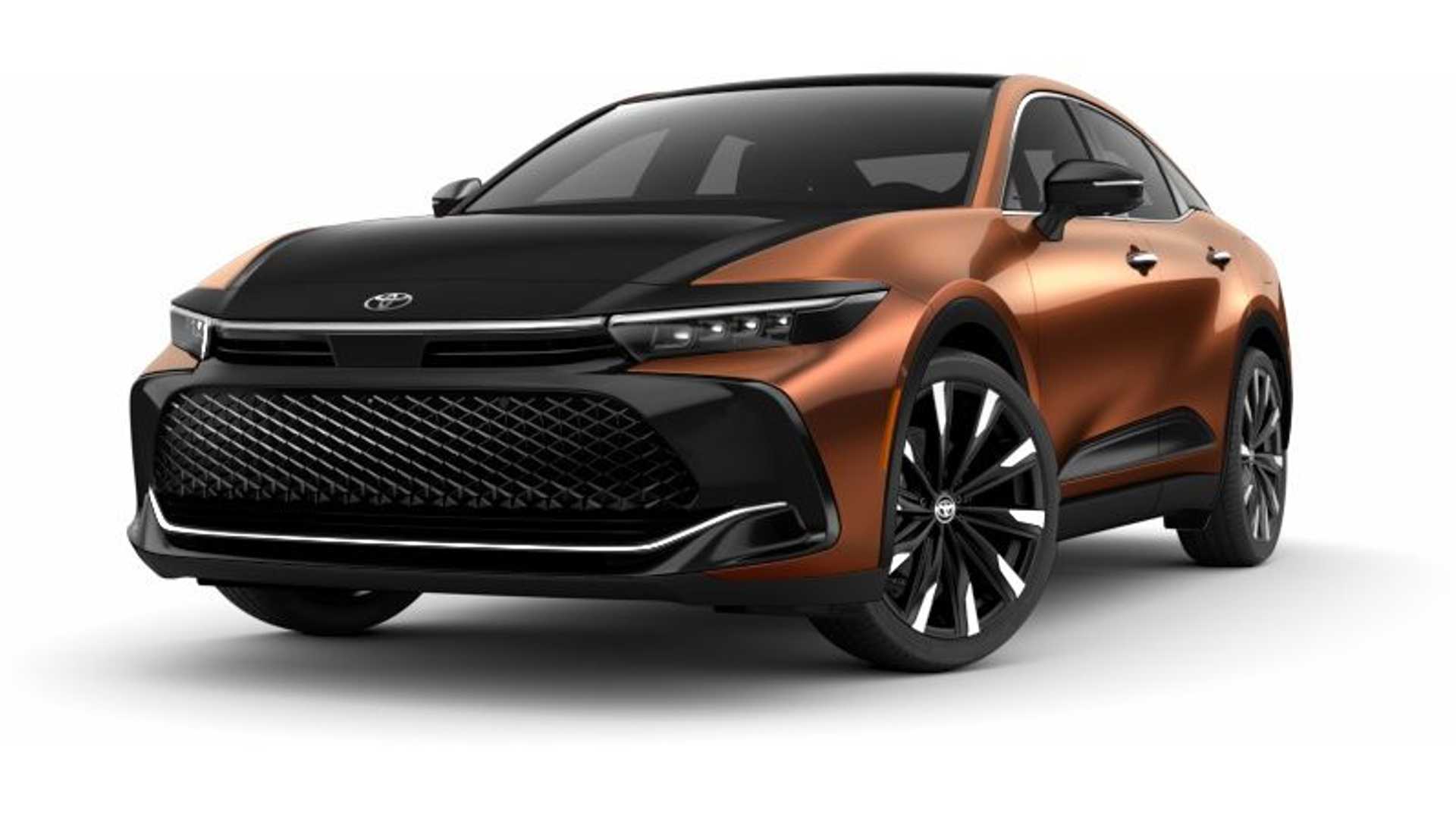 The base XLE trim level retails from $39,950 and is followed by the midrange Limited from $45,550. The range-topping Platinum will set you back $52,350 before options. One way to splurge more on your build is by opting for a swanky two-tone paint. Toyota is charging an extra $975 for this bronze and black combo, but you can also have those dark surfaces combined with white, gray, or red. 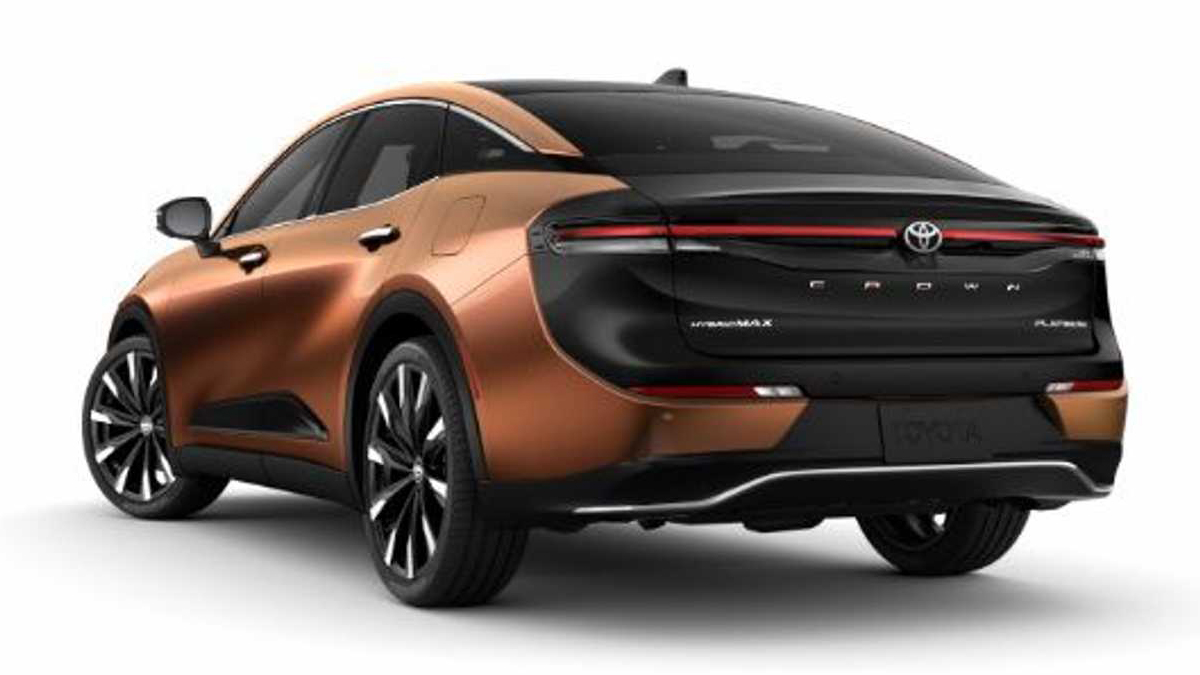 The configurator is fairly simple for the 2023 Crown if you choose the range-topping Platinum since there aren’t any optional packages available. That said, there are quite a few accessories varying from all-weather floor mats to door edge guards. Owners can also spend money on illuminated door sills ($345) and front-side puddle lamps ($165). Other miscellaneous items include mudguards ($149), a rear bumper applique ($69), and paint protection film ($439) for the hood fenders, mirror caps, and door cups. 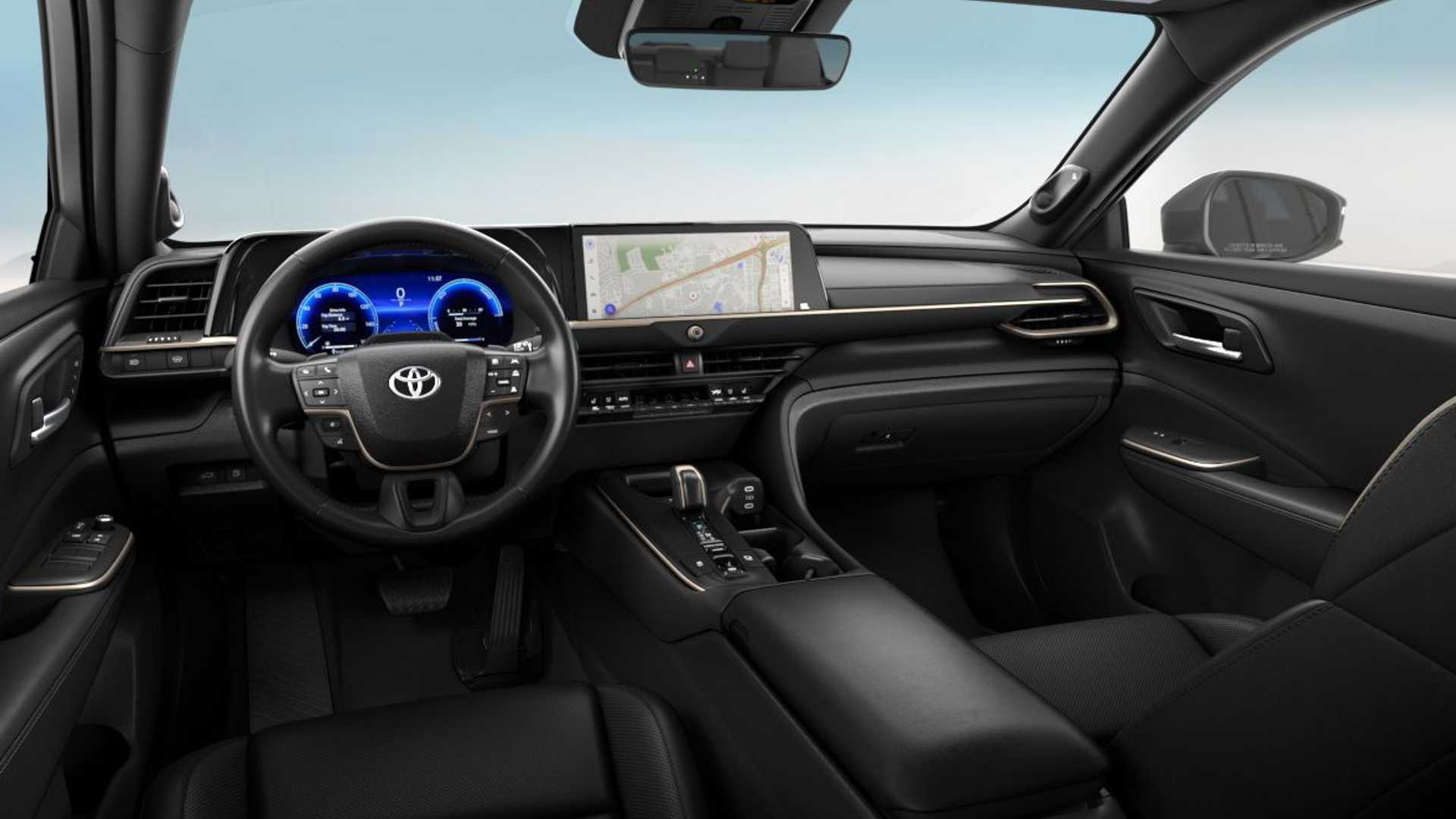 The 2023 Toyota Crown configurator also gives customers the option to go for door edge guards, a trunk mat, a first aid kit, a key cover, and storage solutions like a cargo tote and a net. With every conceivable option added to the build, you’re looking at spending over $56,500 after factoring in the $1,095 destination, processing, and handling fee. 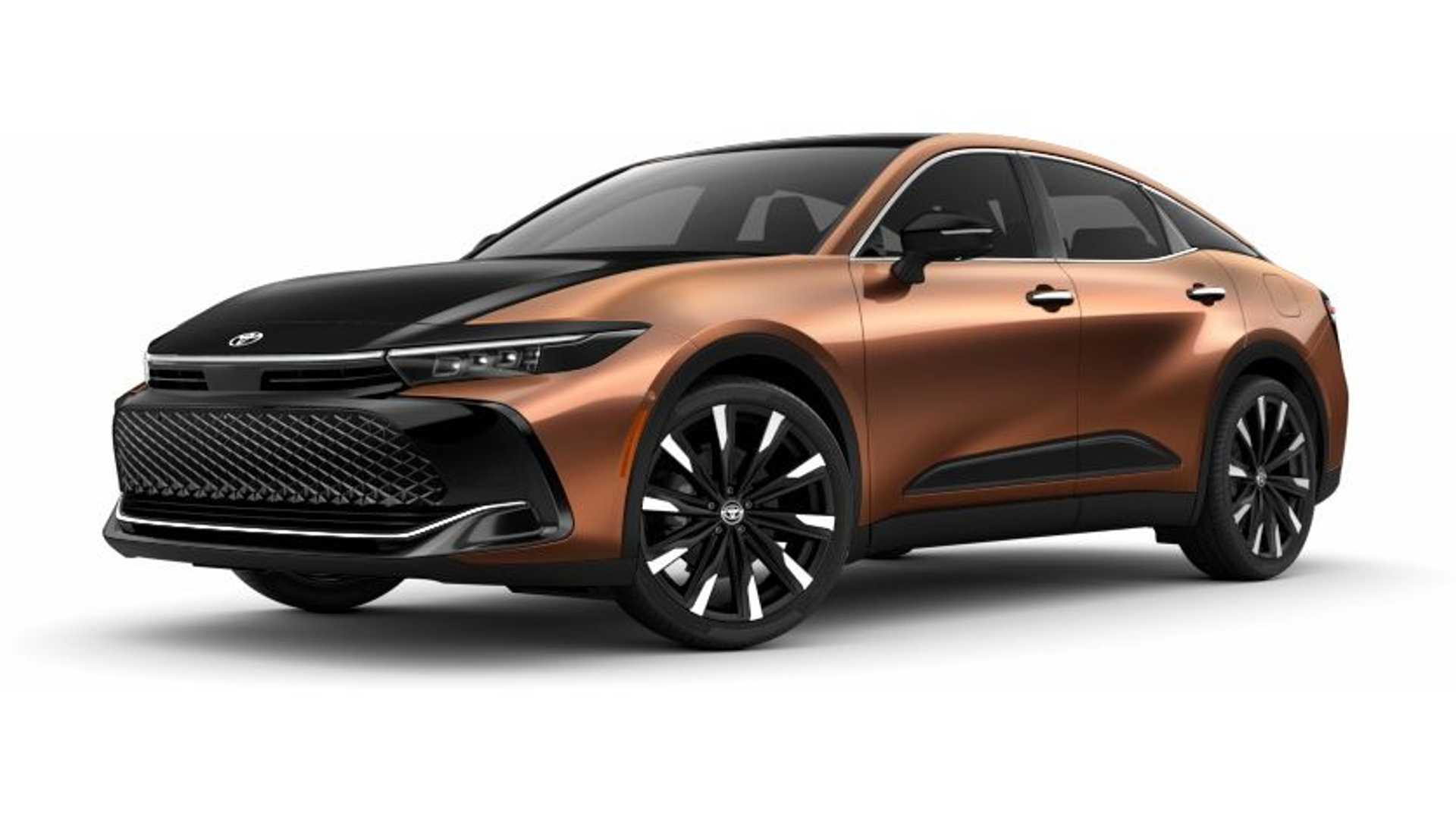