German tuners from the company Delta4x4 have presented their own deeply modernized version of the luxurious Rolls-Royce Cullinan crossover, which has been adapted for heavy off-road driving. The car was developed by special order “one of the customers from the Arabian Peninsula.”

The British crossover received wheel arch extensions worth 14 thousand euros, as well as 20-inch special wheels and off-road tires for 15 thousand euros. Approximately the same amount cost the completion of the suspension of the car, thanks to which the ground clearance increased by 80 millimeters. 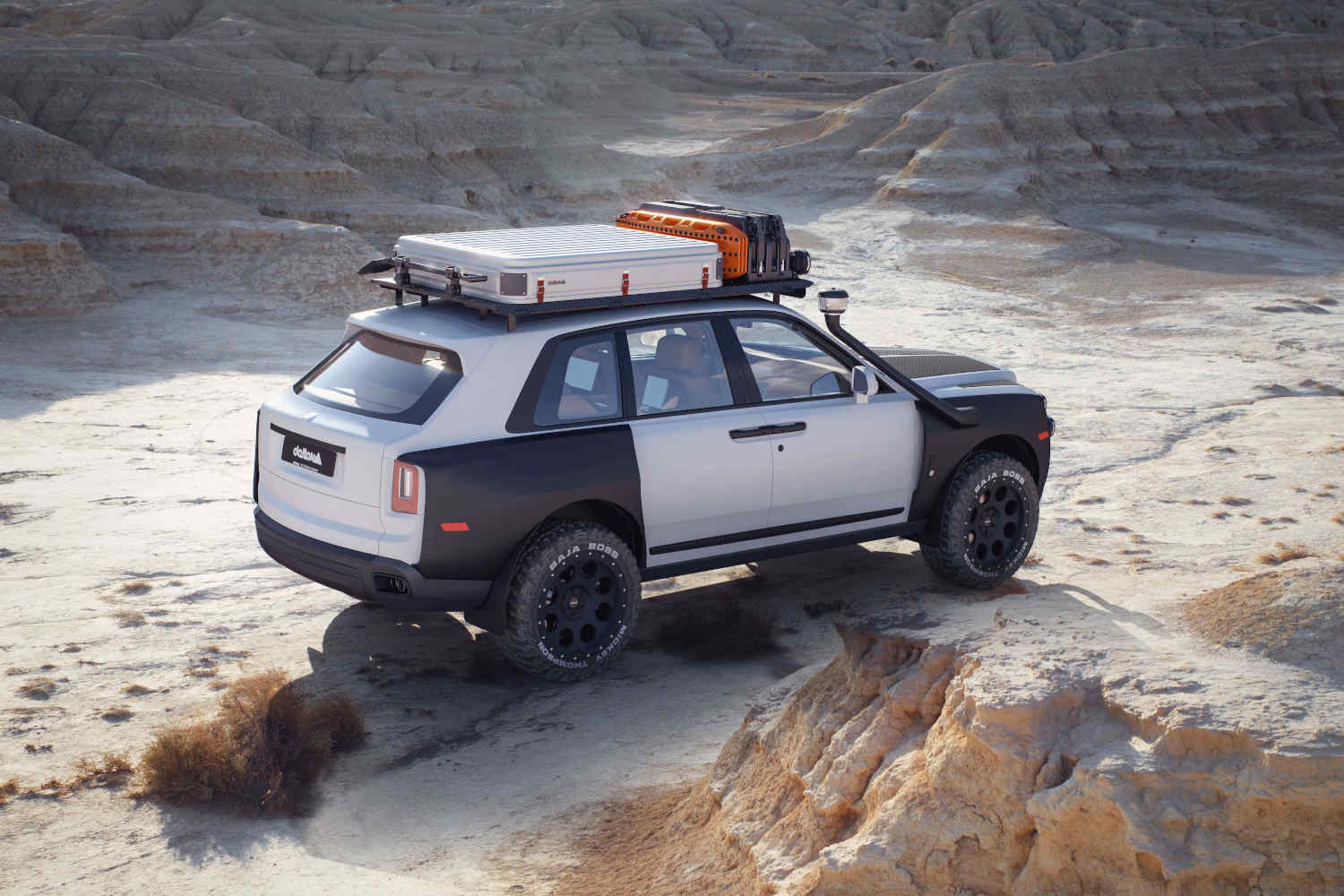 Plus, the Rolls-Royce Cullinan received power bumpers, an expeditionary roof rack and additional lighting elements. In addition, the car has an upgraded exhaust system and a snorkel to overcome deep fords.

The approximate price of the entire set of improvements was about 150 thousand euros. This is about one third of the cost of a luxury British crossover in Europe.

As for the engine, its modernization is not reported. The standard Rolls-Royce Cullinan is powered by the twin-turbo 6.75-liter V12 engine that debuted earlier in the Phantom. The unit, combined with an eight-speed ZF automatic transmission, develops 571 hp as standard. with. and 850 Nm of torque. The car is capable of gaining a “hundred” in 5.2 seconds, and its maximum speed is limited to 250 km per hour. 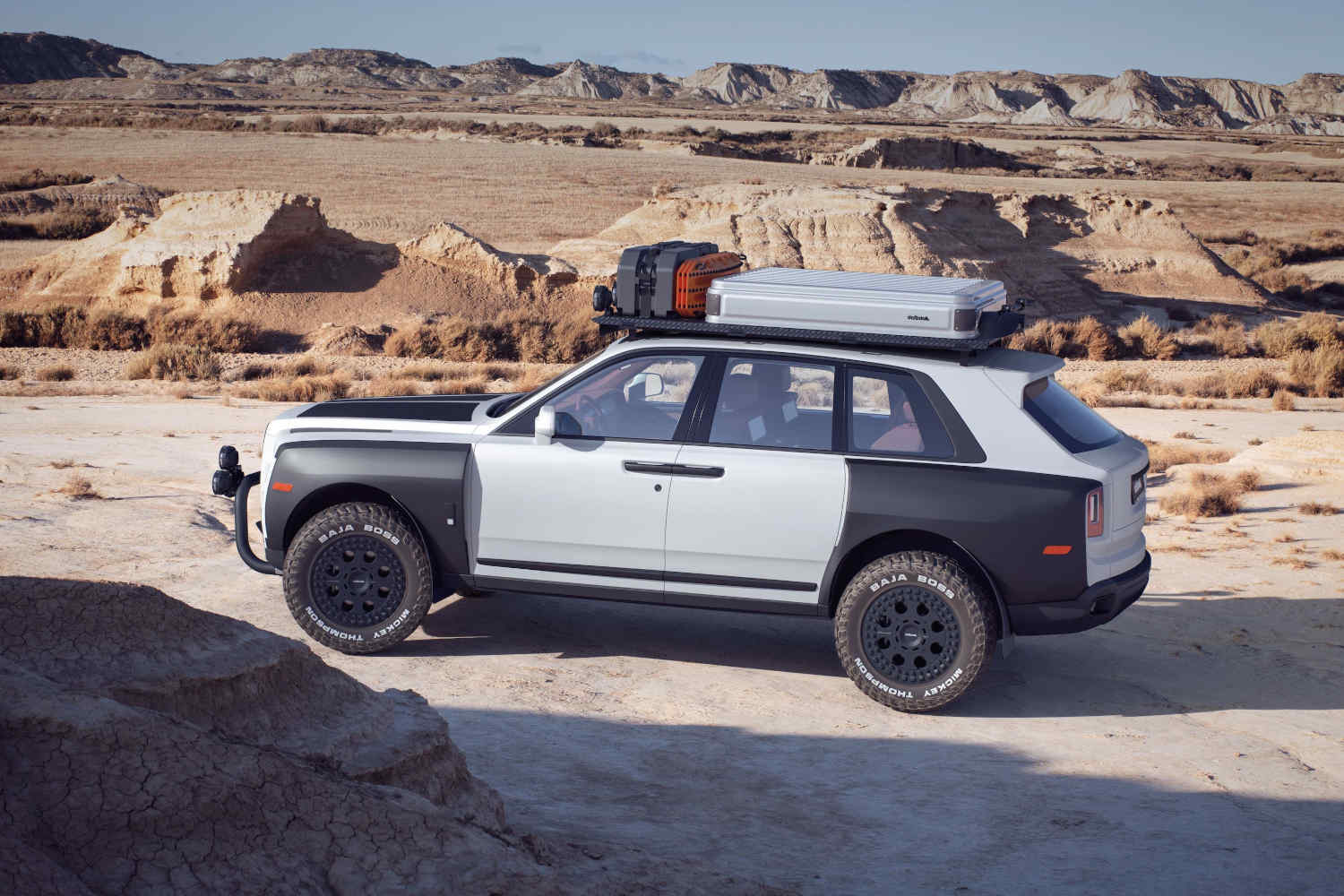 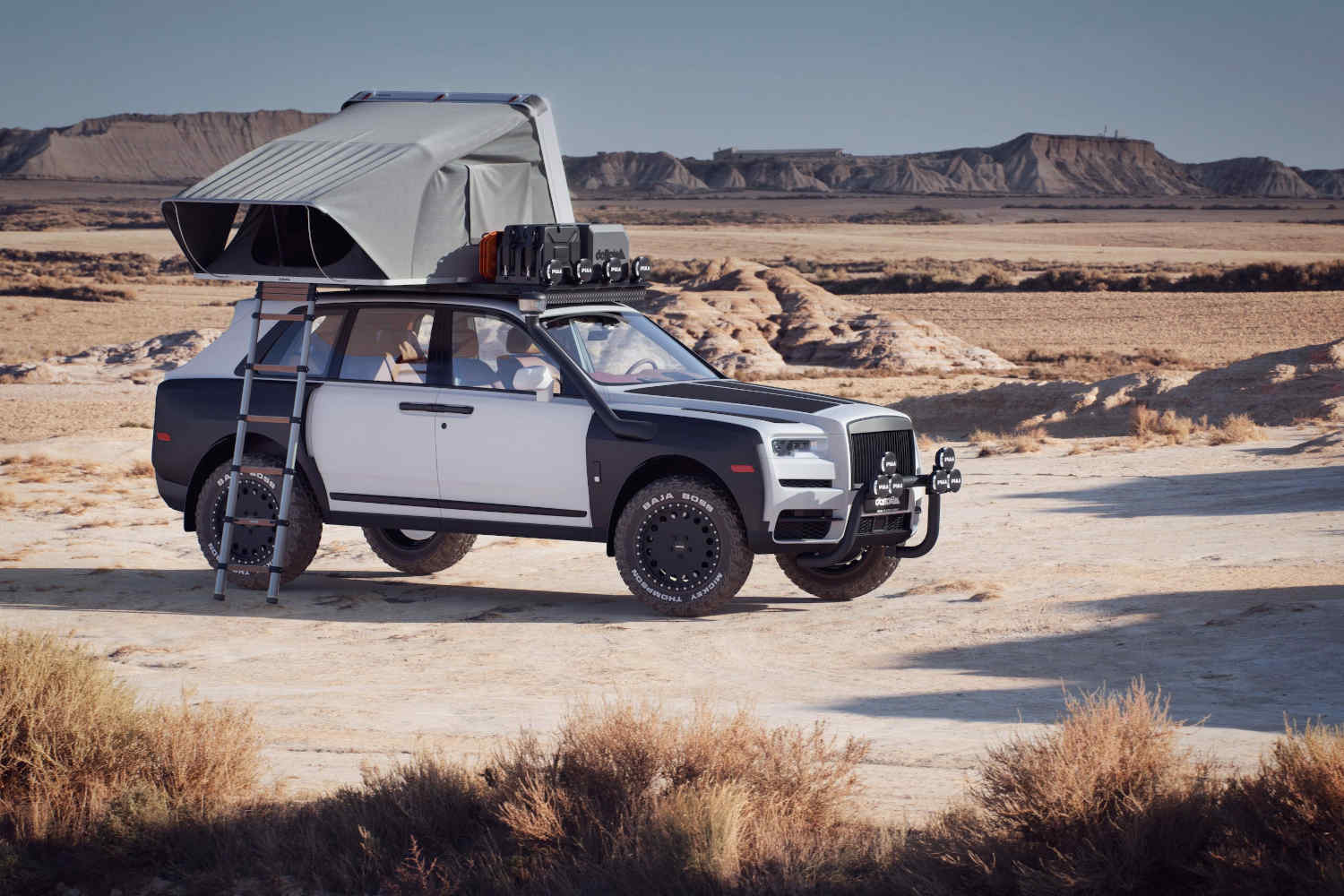 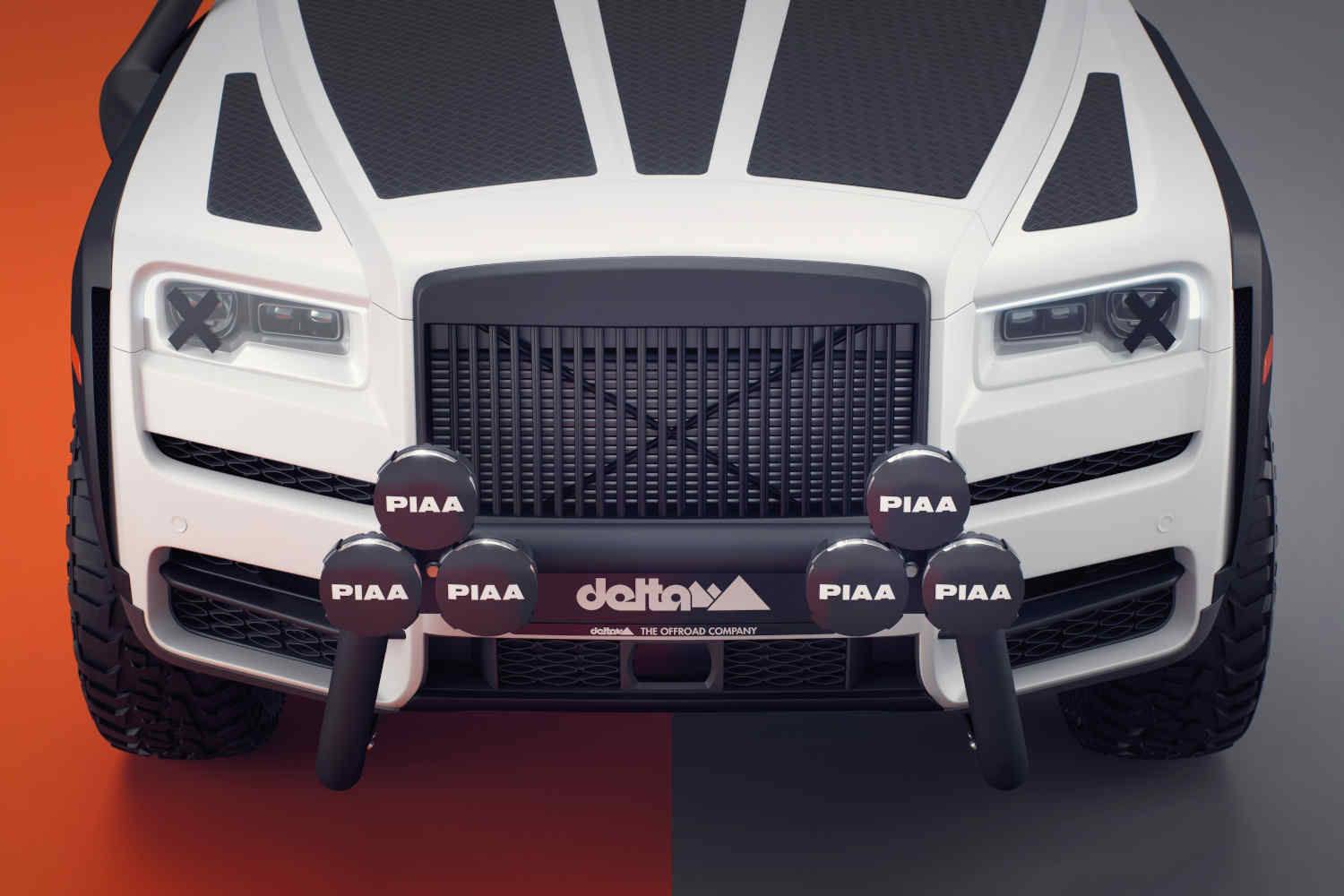 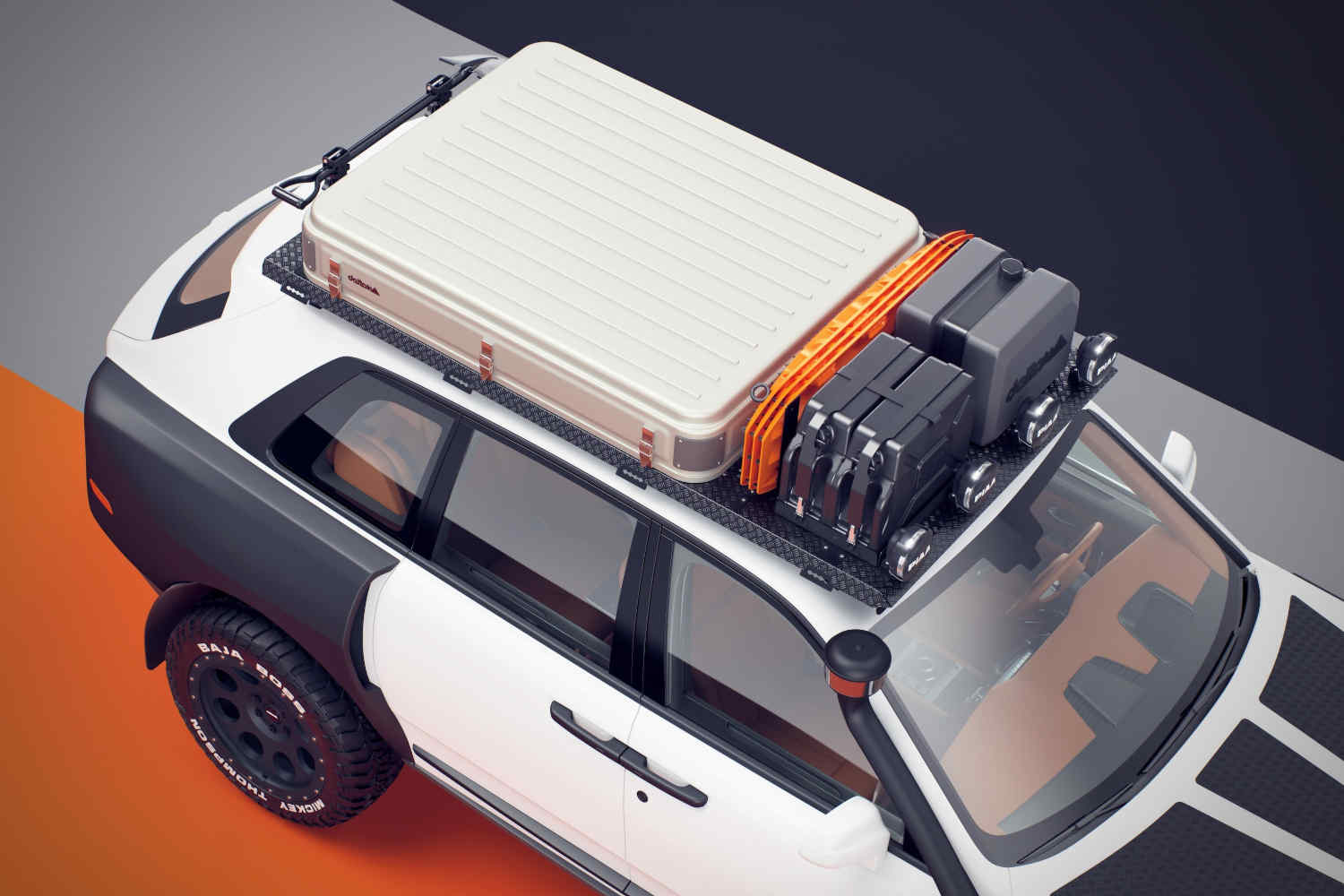