Mitsubishi Motors Corporation held the world premiere of the Mitsubishi XFC Concept, a compact SUV concept car, in Ho Chi Minh City, Vietnam. The car will be on display at 2022 Vietnam Motor Show.

With the concept of being the “best-suited buddy for an exciting life,” the Mitsubishi XFC Concept is a next-generation compact SUV that offers the powerful and imposing design of an SUV, utility such as ease of handling and an ample cargo space, comfort including a class-leading interior space, and safe, secure road handling even on rough surfaces or roads flooded by heavy rains.

“We will launch the new compact SUV sequentially in the ASEAN markets including Vietnam in fiscal year 2023,” said Takao Kato, president and chief executive officer, Mitsubishi Motors. “In the future, we plan to add an electrified variant to the lineup and to also roll it out in regions outside ASEAN. We hope to grow the model from a vehicle for the ASEAN market to a global strategic vehicle, making it a core model like the sales-leading Xpander crossover MPV.” 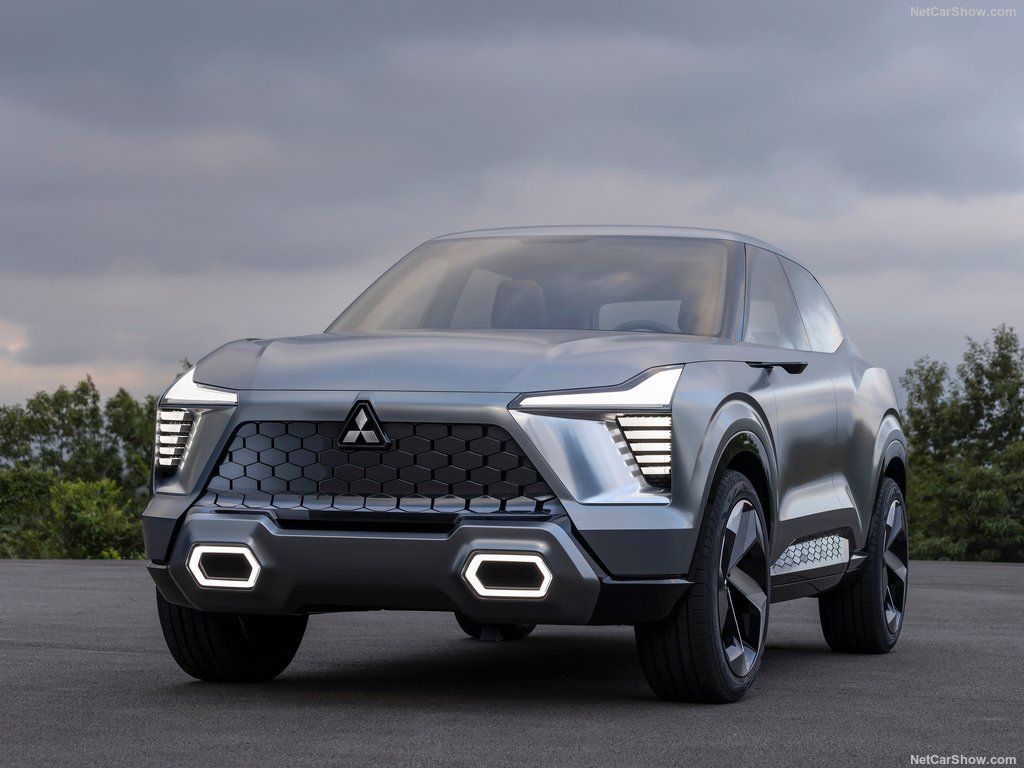 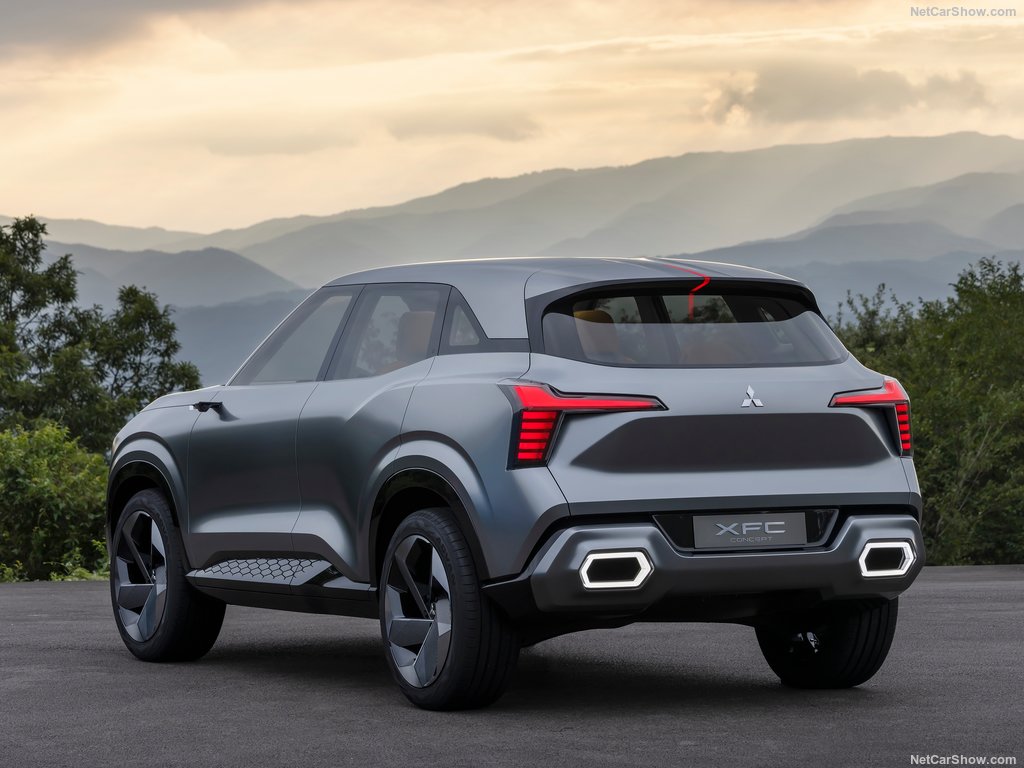 The Mitsubishi XFC Concept is a compact SUV that is not part of the current ASEAN lineup. It complements Mitsubishi Motors’ wide range of products tailored to the ASEAN market – the Triton pickup truck and its derivative, the Pajero Sport midsize SUV; the Outlander and Outlander PHEV midsize SUVs; the Xpander and Xpander Cross crossover MPVs; and the Mirage compact hatchback and its variant, the Attrage sedan.

In line with Mitsubishi Motors’ design philosophy of Robust & Ingenious, the Mitsubishi XFC Concept combines a compact yet powerful and imposing aura of an SUV with a sleek surface that forms one continuous flow, starting from the three-diamond emblem on the front and extending to the sides and rear. This gives it a stylish and sporty profile to match the cityscapes of the ASEAN region. In addition, with enhanced road handling on rough surfaces thanks to ample ground clearance and large-diameter wheels, the Mitsubishi XFC Concept expresses both toughness and agility while featuring an authentic SUV styling that stands out in outdoor scenes. 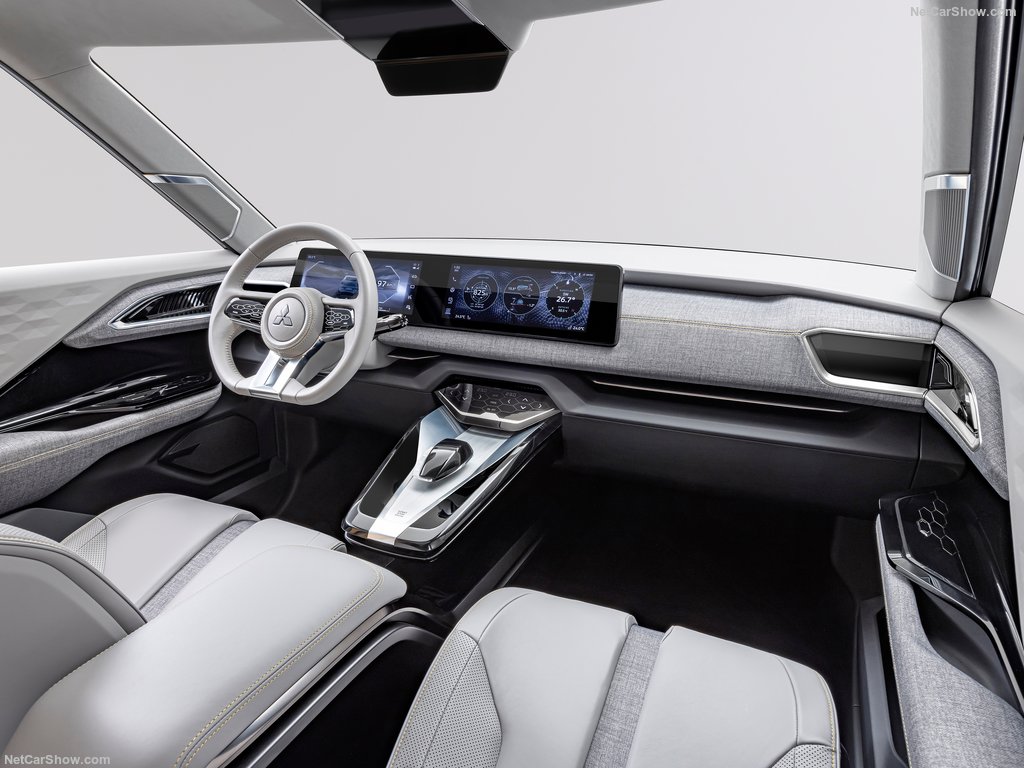 At the front, the Dynamic Shield concept, which expresses both performance and protection, has evolved in line with the concept. The L-shaped headlight in the headlight unit’s upper portion combines with the louver-like daytime running lights (DRL) below to light up in an iconic T-shape, which shows a sense of broadness. The sides of the body are composed of rich, muscular surfaces, with sculpted front and rear fender flares and character lines expressing the power and dynamism of an SUV. Like the front, the rear also features T-shaped tail lights to create a rear styling that accentuates wideness and stability. 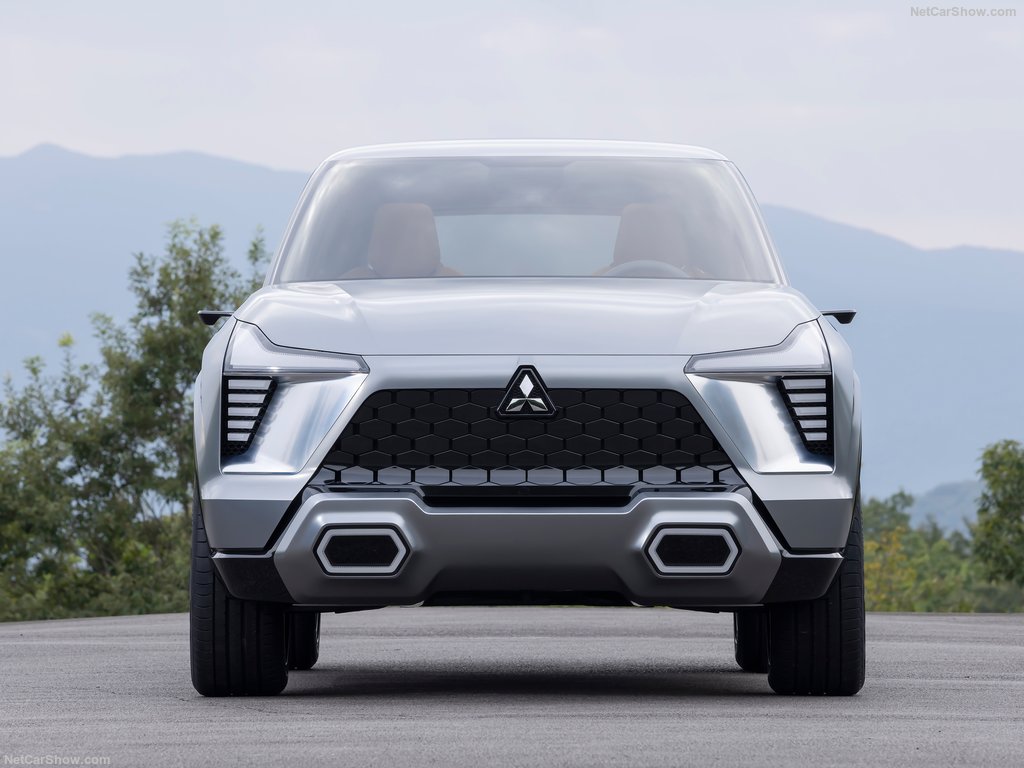 The interior offers ease of operation and comfortableness, which are essential for an SUV. For the instrument panel, a horizontally themed design is adopted, making it easier to sense changes in the vehicle’s posture when driving on rough surfaces while also improving forward visibility. Meanwhile, the dynamic design extending from the instrument panel to the door trim, along with a series of soft padding, give a sense of enclosure and protection to create a secure and comfortable interior. 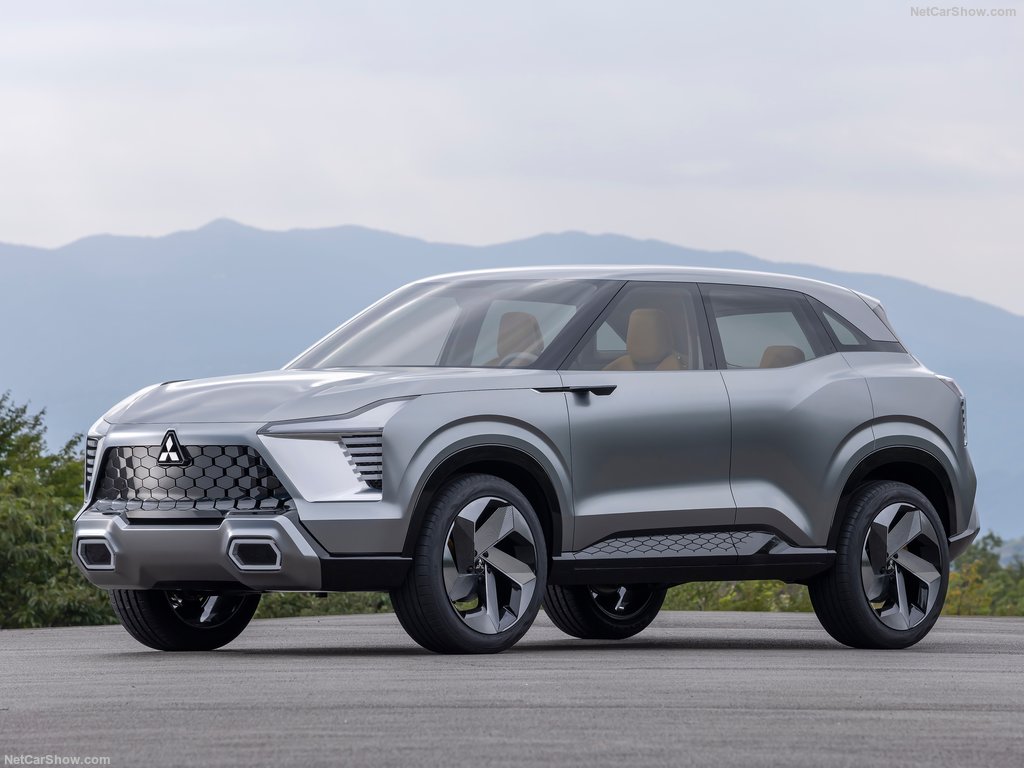