The car is built on the MMA (Mercedes-Benz Modular Architecture) platform and received one 204 horsepower electric motor.

Mercedes-Benz has unveiled the EQXX concept electric sedan. In the company itself, the novelty is called “the most spectacular car of the brand.” At the same time, the Germans do not plan to launch the car in series. However, many technologies and solutions demonstrated on the prototype will be embodied in Mercedes-Benz commercial vehicles in the future.

The novelty is a further development of the experimental Concept IAA (Intelligent Aerodynamic Automobile), presented at the 2015 Frankfurt Motor Show. A distinctive feature of the car is the extremely low coefficient of drag on the incoming air flow. This figure is 0.18 (the flagship EQS electric car has a coefficient of 0.20, which is an absolute record among production cars).

The length of the novelty is 4.63 meters. The car is built on the MMA (Mercedes-Benz Modular Architecture) platform and received one 204 horsepower electric motor. On a single charge, the Mercedes Vision EQXX will be able to travel more than 1000 kilometers. For comparison, the stock of batteries of the serial model EQS, depending on the modification, is enough for 400-660 km of run without recharging.

The electric car was equipped with an aerodynamic body and solar panels, which can add up to 25 kilometers to the total power reserve. Inside, the EQXX has a huge 47.5-inch display with 8k resolution. Recyclable materials and various plant materials (for example6 cactus and bamboo) were used in the interior decoration.

At the moment, the Mercedes-Benz lineup includes the serial electric crossover EQC, the EQV minivan, as well as the EQS and EQE sedans. Depending on the model and modification, the range of vehicles varies from 400 to 660 km. Earlier, the company said that by 2025 the lineup will include up to ten vehicles with all-electric power plants. 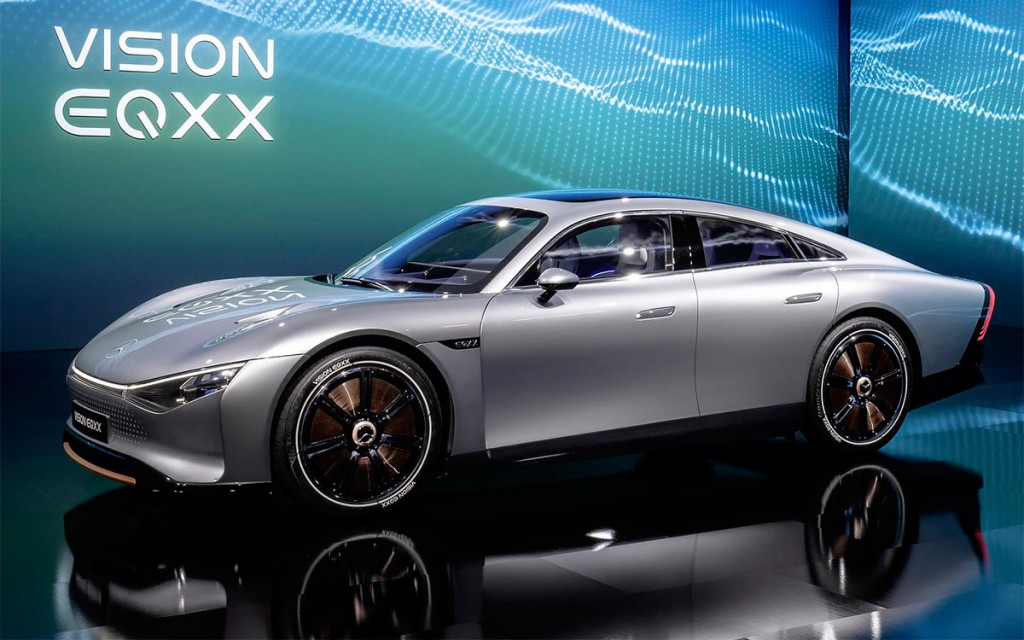 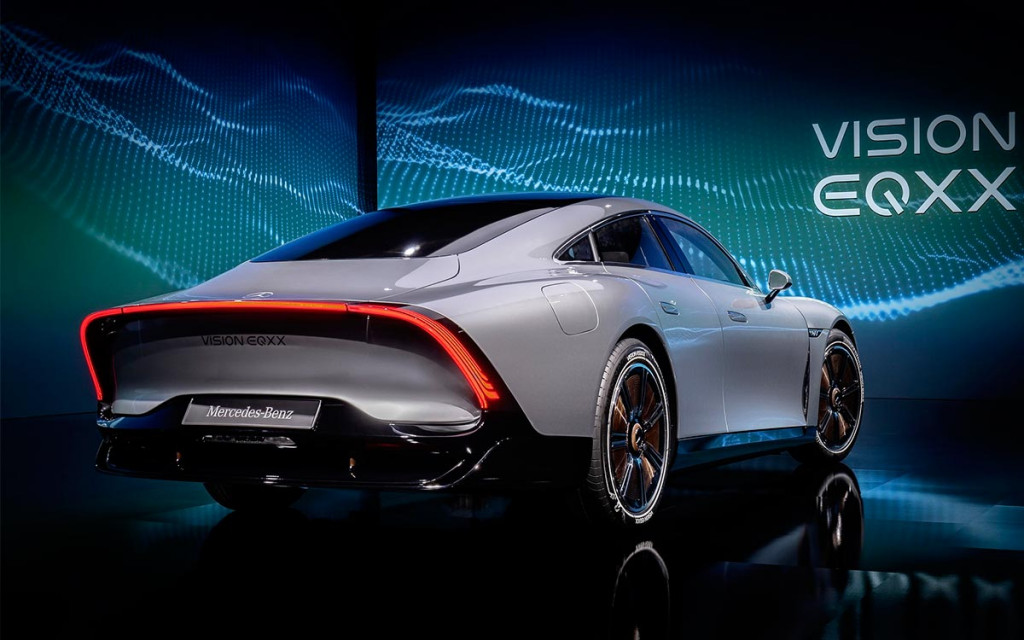 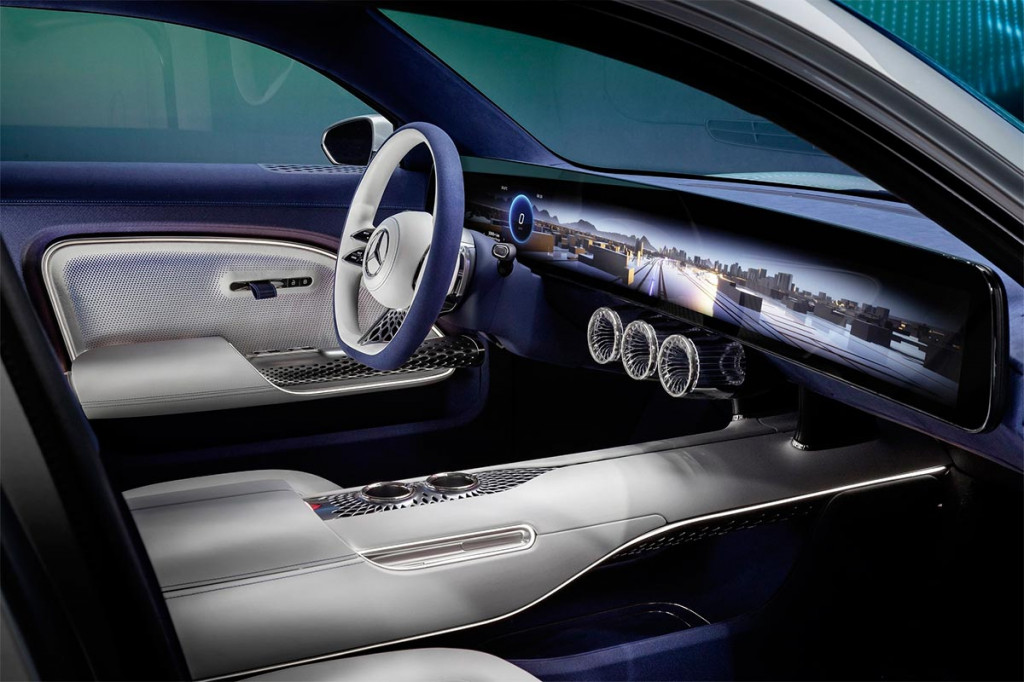 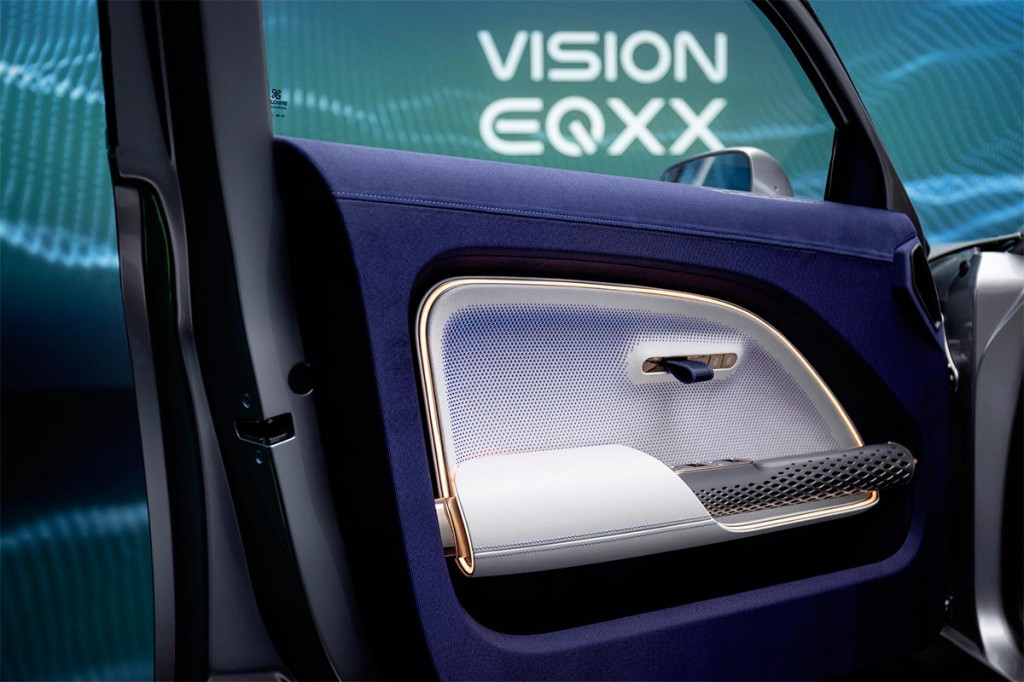