In September, Ferrari entered the crossover segment with the Purosangue, which received a 725-horsepower naturally aspirated engine and Roma coupe-style looks. According to Autocar, citing sources close to the manufacturer, in the UK they expect a starting price tag of 313 thousand pounds – 22.5 million rubles. Thus, Ferrari will be much more expensive than crossovers from Lamborghini and Porsche, performing in the price range of Rolls-Royce Cullinan.

For comparison, the cost of the Lamborghini Urus in the UK starts at 177.4 thousand pounds. That is, for Purosangue, according to insiders, you will have to pay almost twice as much. For the Porsche Cayenne, British dealers are asking from 63.7 thousand pounds – almost five times less than the price of Ferrari. 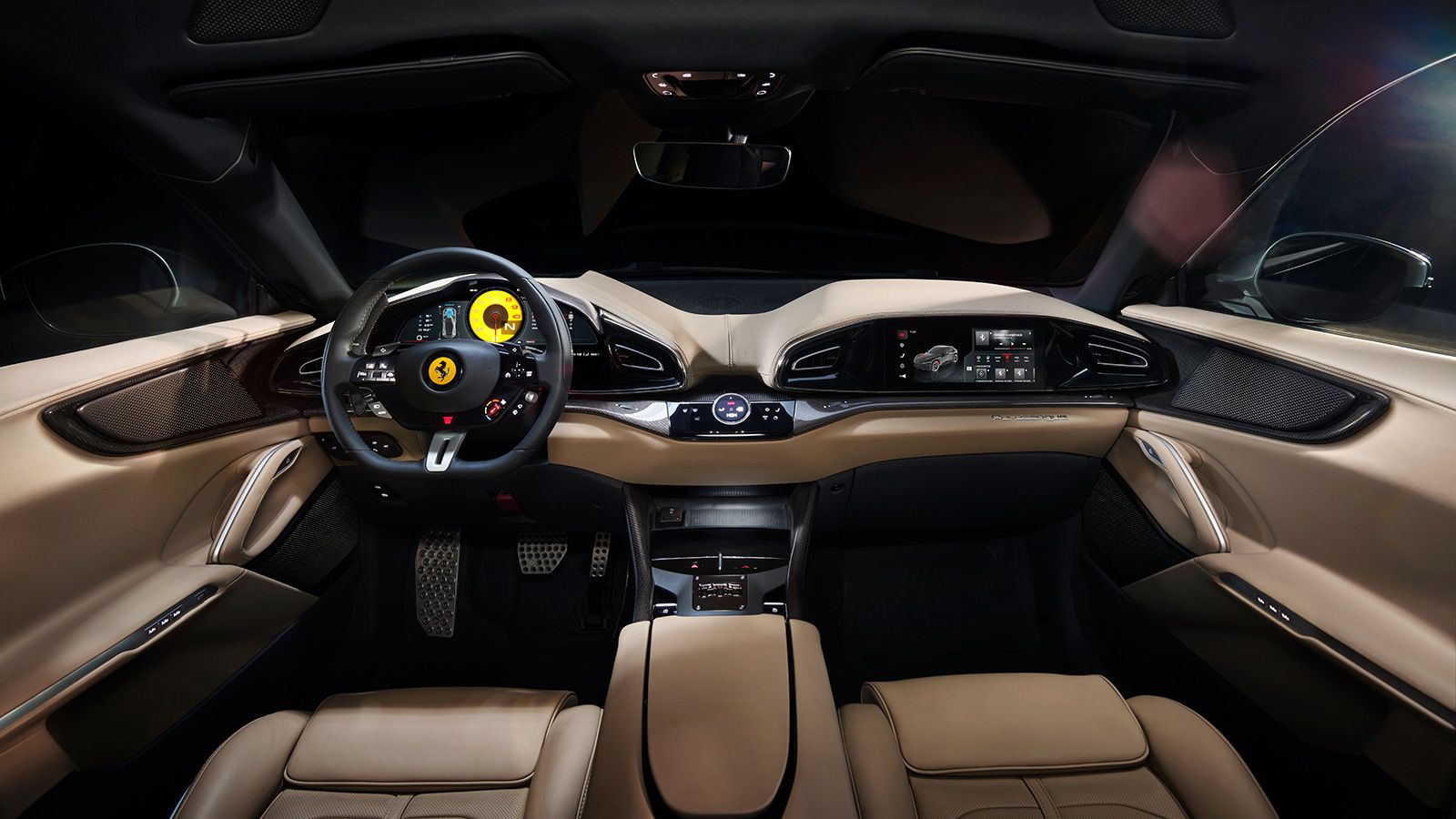 If the information is confirmed, the real rival of Purosangue in terms of cost will be the Rolls-Royce Cullinan, the price of which varies from 291.8 thousand to 329 thousand pounds sterling.

Ferrari declassified Purosangue in September this year. The fastest SUV in the world got a five-meter body, a new lightweight chassis, doors that open against the direction of travel, and a 6.5-liter naturally aspirated V12 from 812 Superfast. The 725 horsepower engine leaves behind the “charged” Urus Performante and accelerates the four-seater crossover from standstill to 100 kilometers per hour in 3.3 seconds. Sales of Purosangue will start next spring, but in some markets it will appear only in the fall. Moreover, the model will receive not only a high price, but also a limited edition: according to the plan, it will account for no more than 25 percent of all sales. 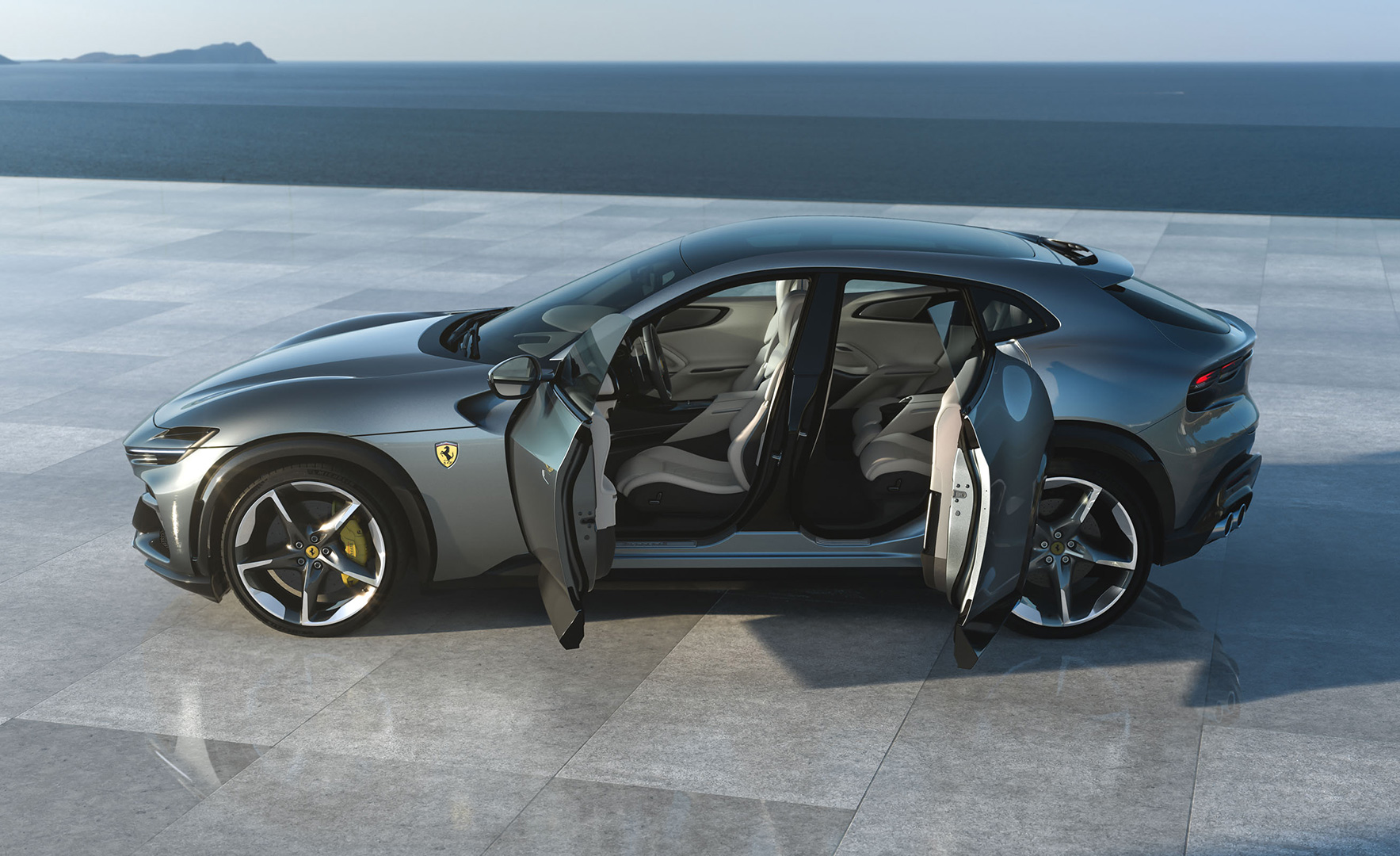