Bugatti has announced the completion of testing and the start of assembly of the new Centodieci hypercar. Prices for the model, which will be released in a limited edition of 10 copies, will start at 8,000,000 €.

The Bugatti Centodieci debuted as a concept car at US Pebble Beach in 2019, as the French sports car manufacturer celebrated its 110th anniversary. After that, the model was sent for testing and refinement.

As part of testing, Centodieci traveled at least 50 thousand km in several months in various weather and road conditions. The coupe was tested at extremely low and high temperatures, on high-speed straights, as well as on difficult roads with a lot of turns and elevation changes. 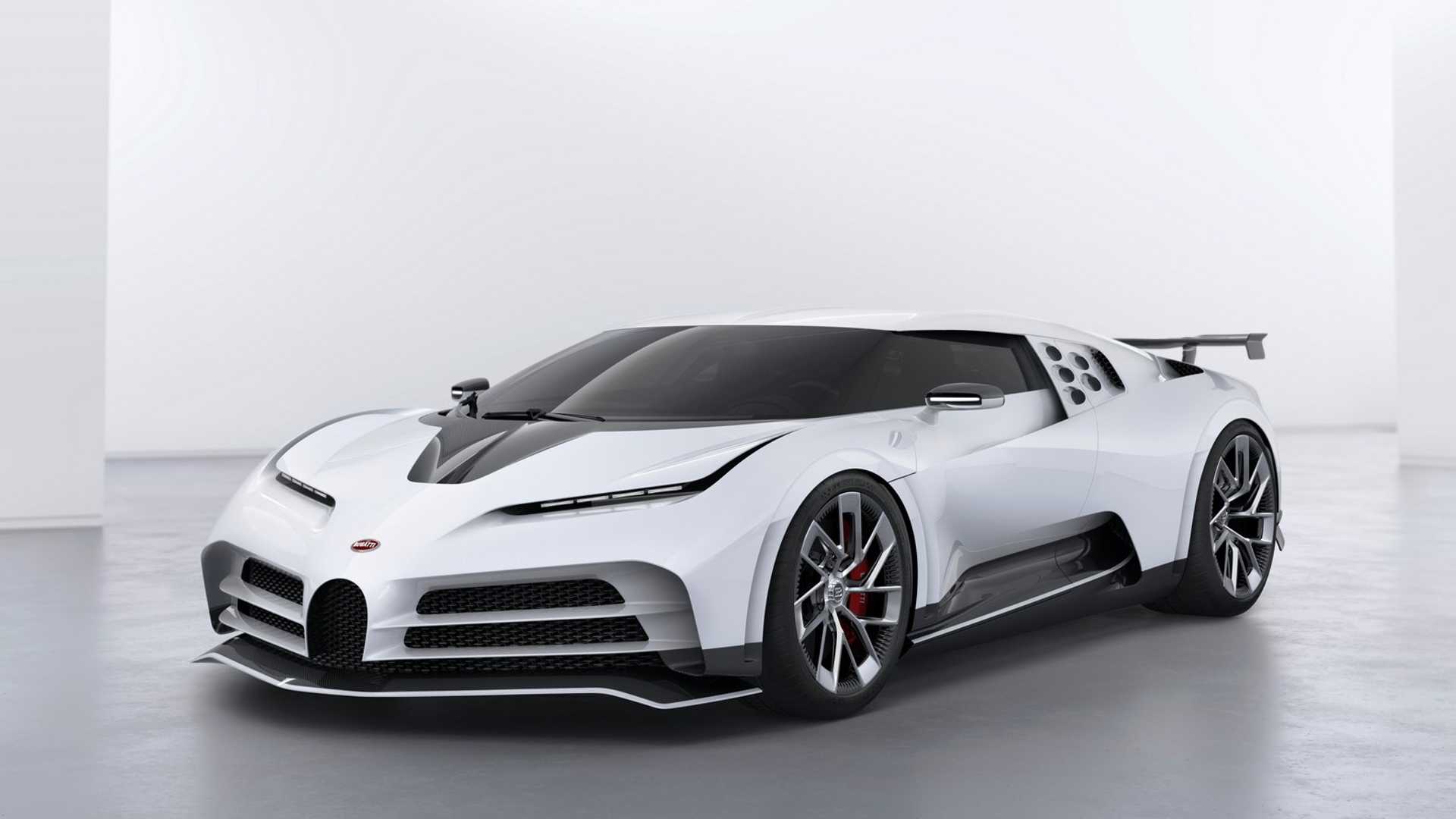 Every day the car drove about 1200 km, making stops only to check the technical condition, refuel and change the test pilot. Final tests took place at the Nardo circuit in Italy, where the car was able to reach its claimed top speed of 380 km/h.

The Bugatti Centodieci is dedicated to the famous 1992 EB110, from which it inherits a number of design features. At the same time, technically, the new hypercar is maximally unified with the Chiron model. The coupe was equipped with an 8.0-liter W16 four-turbo engine boosted from 1500 to 1600 horsepower. The car is able to accelerate from standstill to the first “hundred” in 2.4 seconds, and its maximum speed is 380 km/h. 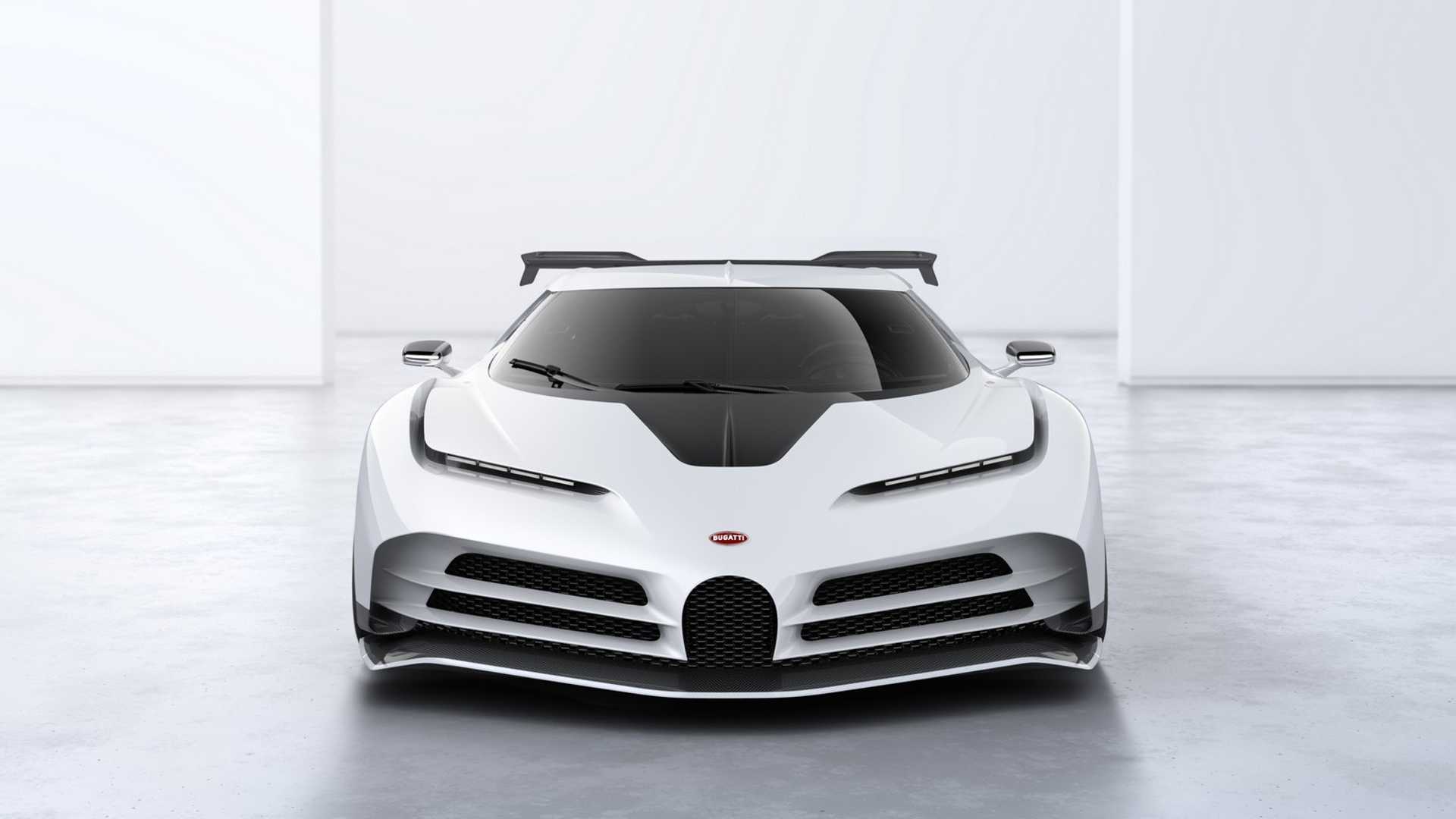 All 10 copies of the model, which will be assembled in Molsem, France, already have their customers. One of them was the Portuguese footballer Cristiano Ronaldo, who plays for Manchester United. 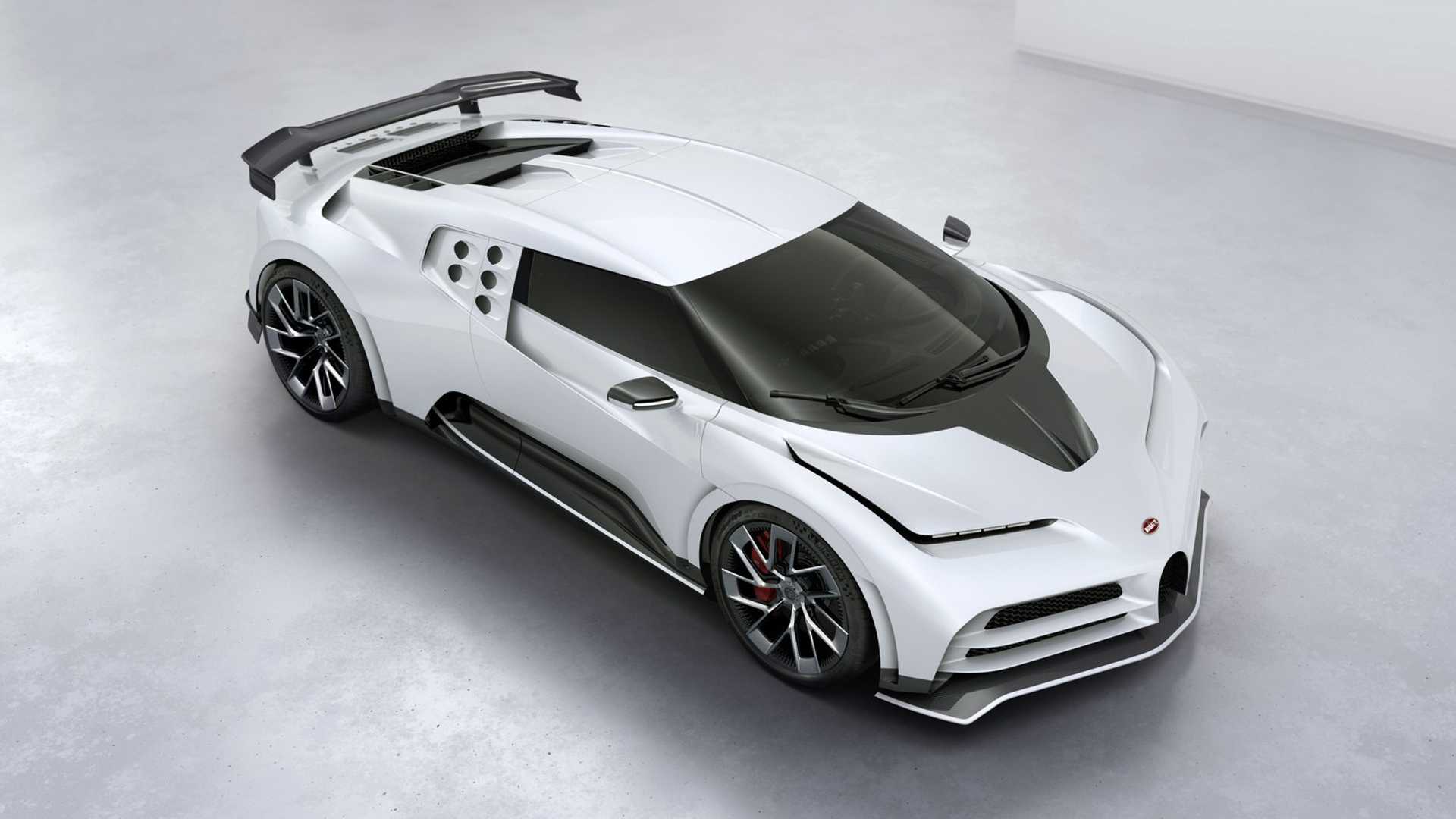 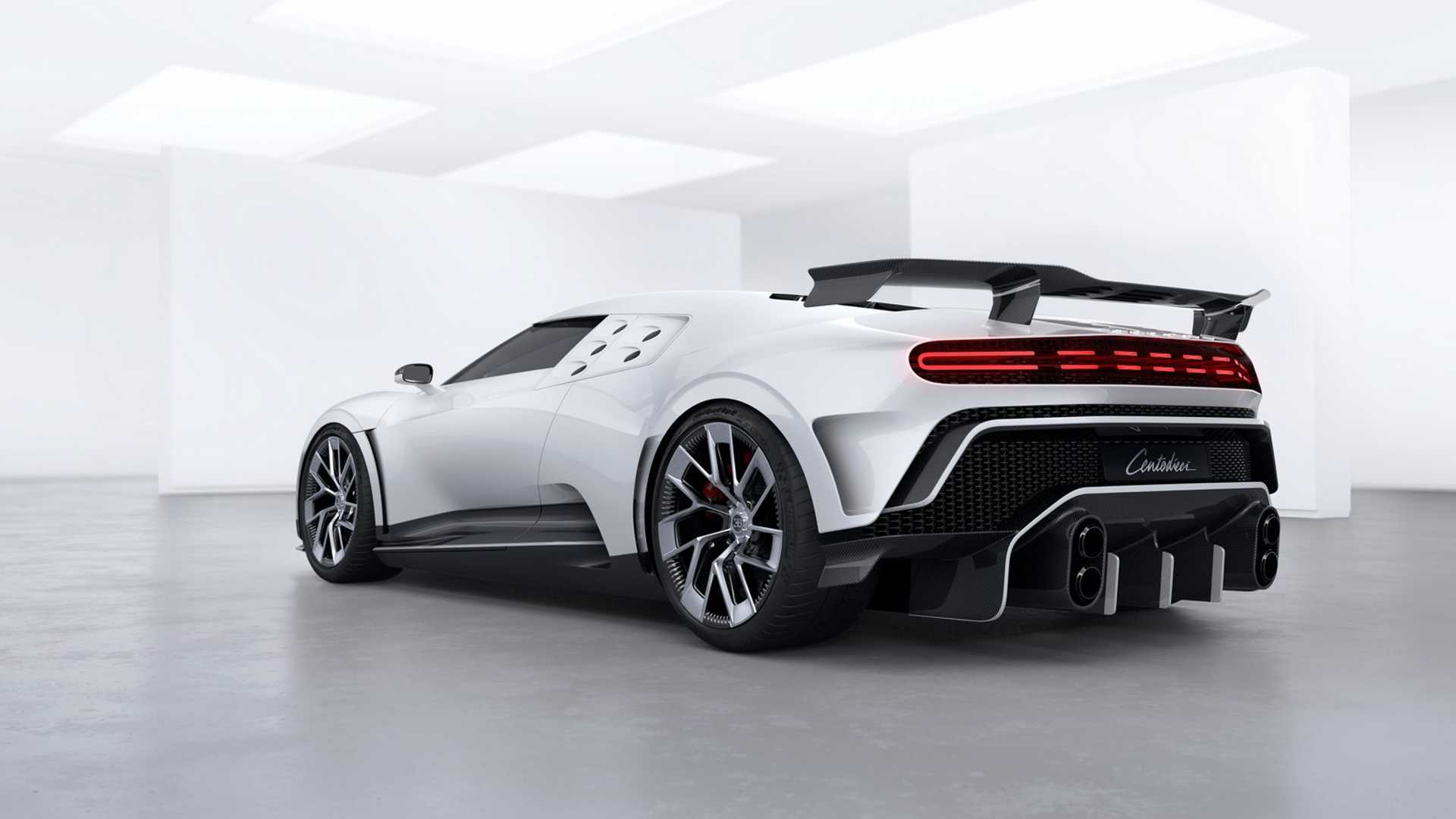