The Bavarians have declassified the large sports crossover BMW XM Concept, the production version of which should appear on the market by the end of 2022. It is noteworthy that this will be only the second model from the M-unit (after the M1), which has no civilian counterpart.

In addition, it will be the first hybrid from the M division, and a single power plant will be offered for this SUV. There are still few details about it, but it is known that a gasoline turbocharged V8 paired with an electric motor will produce a total of 750 hp. and 1,000 Nm of torque.

Recall that a couple of the most powerful “charged” BMW X5 M and X6 M of the current generation performed by Competittion are equipped with a 4.4-liter twin-supercharged V8 that develops 625 forces and 750 Nm. Thanks to the electric propulsion in the new M Hybrid setup, the XM SUV will be able to travel up to 80 kilometers on electric power. 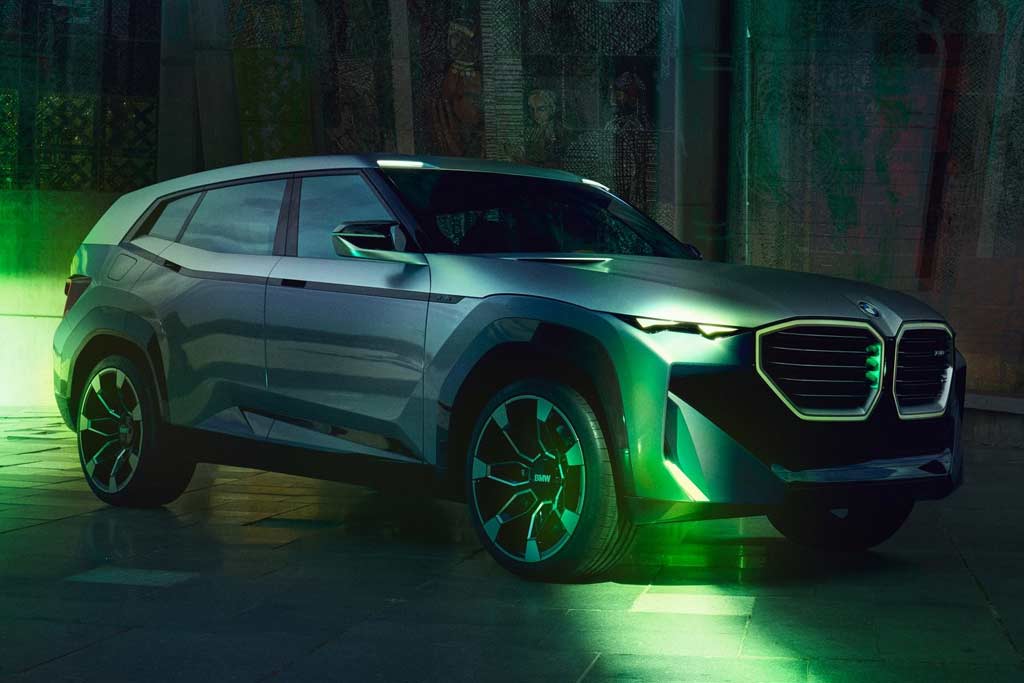 The car was based on the platform from the flagship BMW X7, but all body panels on the XM are original. Brand designers created a bold and aggressive look, but once again the appearance turned out to be controversial and causes conflicting emotions.

Here is a massive brutal front end with huge “nostrils”, which are now faceted, narrow upper lighting equipment is running lights and turn signals, while the main headlights are lower and masked by dark diffusers.

In general, the exterior design of the BMW XM Concept uses many sharp edges, ventilation slots are located in the hood, and diode spotlights are registered above the windshield. The wheel arches and sills of the car are protected by black plastic lining, and 23″ wheels are registered in the arches themselves. 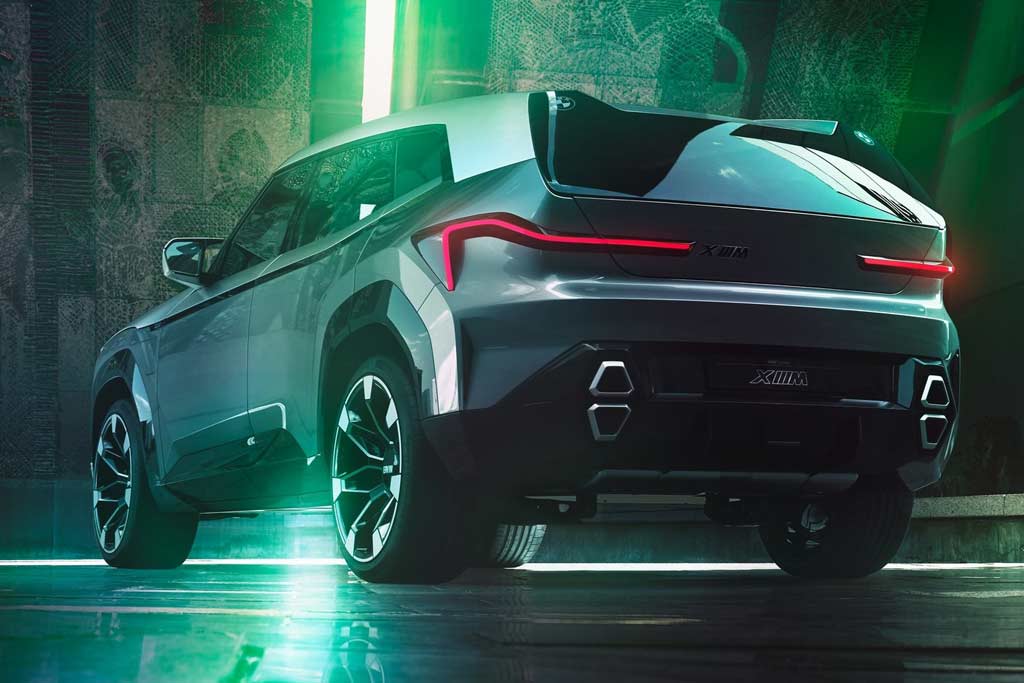 The rear of the crossover is distinguished by narrow curved lanterns, an unusual arrangement and shape of four exhaust pipes, as well as two emblems at once, which are placed on the sides at the top of the rear window.

In the front of the cabin, in front of the driver, there are two large displays (as on the serial iX and i4 electric cars), a high central tunnel that creates the feeling of a cockpit, and on the second row there is the so-called “M Lounge” with a solid soft sofa.

The serial version of the BMW XM, of course, will be somewhat simpler, but it will not receive radical differences from the prototype. Moreover, a similar design of the front in the future will migrate to the new “seven” and the restyled X7. The production of commercial vehicles will be set up at an enterprise in the United States. 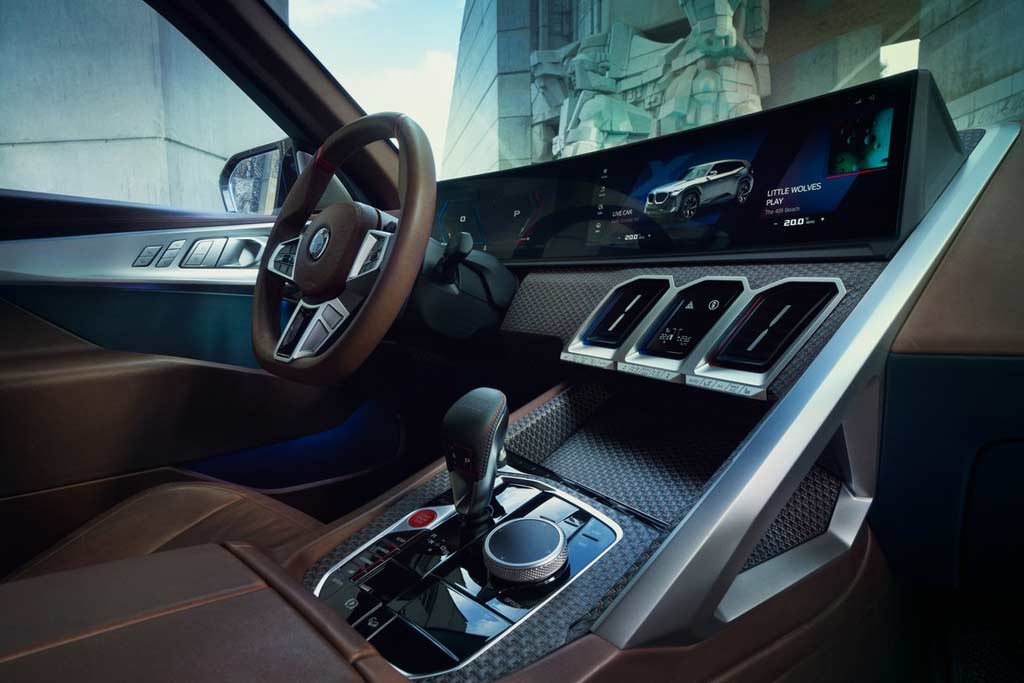 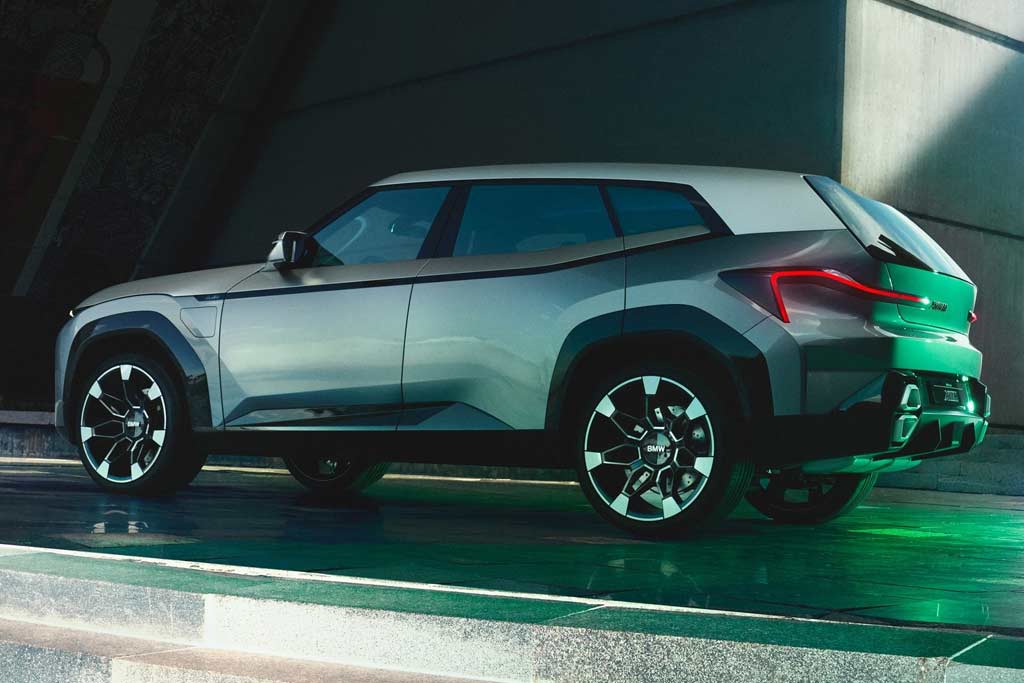 The New Design of the all-new Grandeur